HOUSEHOLDS are already paying through the nose for their energy bills as prices have been hiked for millions of people.

A number of energy firms have even come under fire from customers who have already spotted their bills being ramped up by as much as 80%. 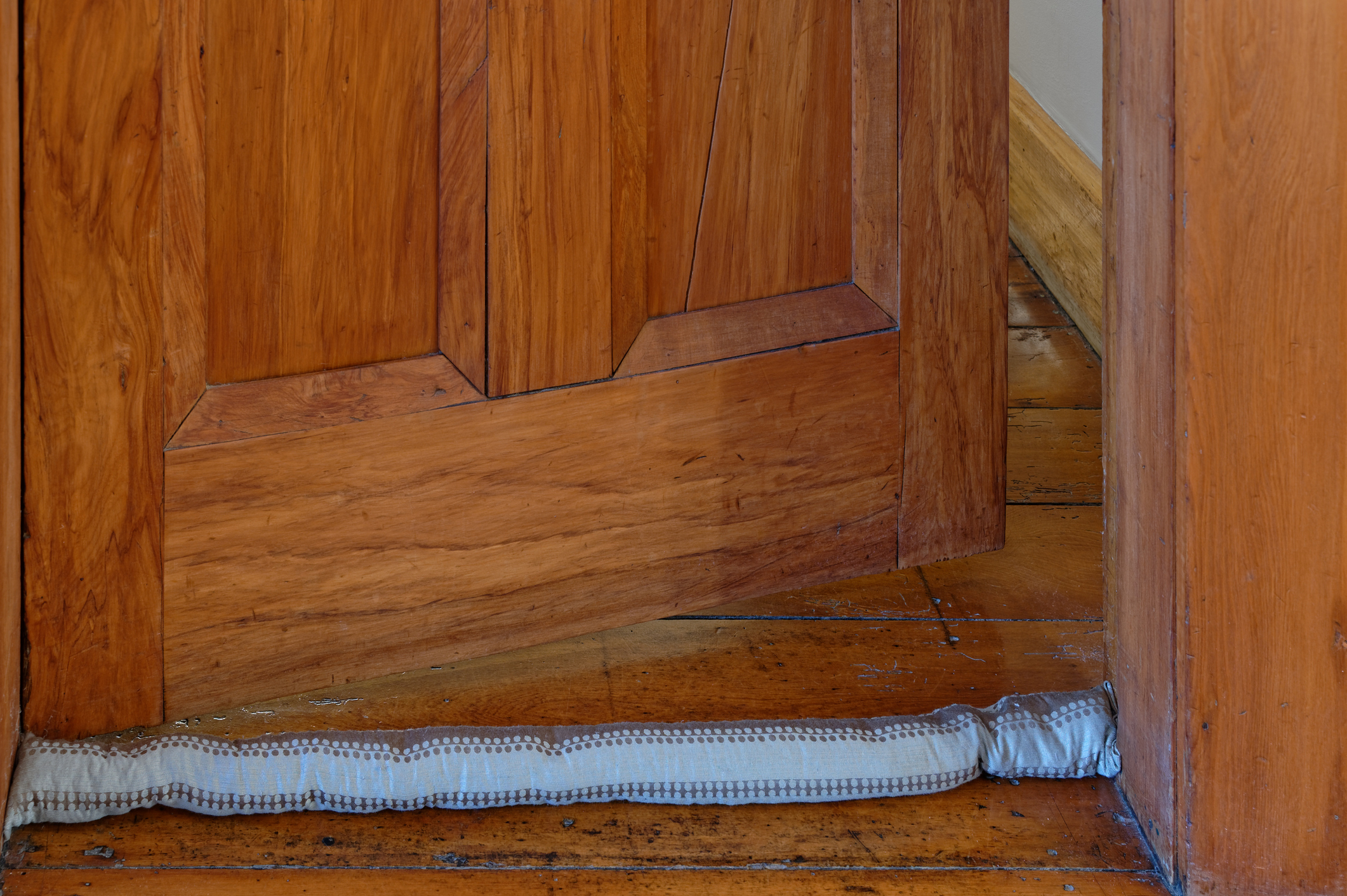 But simple money saving tricks could mean hundreds of pounds disappear from your energy bills.

Now the new energy price cap has officially been introduced, a hike of £139 in bills has faced many households.

There's not much you can do to avoid the hikes, except prepare to join the cheapest tariff when you get the opportunity to switch.

The rift of the rising gas prices have even affected suppliers themselves as at least 10 have folded since August this year, including Utility Point and People's Energy.

But you can follow the cheap home improvement hacks designed to only cost you only a few pounds to carry out, and save a whole lot on what you do have to pay in the long run.

Spend £3 draught-proofing and you could shave over £200 off your energy bills.

Draught exclusion can be a very cheap hack to cut energy costs.

Essentially what you are aiming to do is stop cold air coming in and prevent warm air from escaping, especially as many households are paying premium rates for that heat, now that bills have been hiked.

Draughts or gaps around your house act as unwanted ventilation shafts, so all the while that you are paying for heat to fill your home, a large volume of it could be escaping out of spaces you might not realise.

You can counter it by simply using things like draught excluders and if you know where to look these won't even make a dent in your wallet.

There's a more permanent way you can eliminate the cold air sneaking in though.

DIY draught-proofing can cost you only pounds too, as rolls of self-adhesive draught-excluding tape start from as little as £3.

But it's a good idea to shop around and find a good for how much surface you need to cover.

If you use the tape to block up gaps around windows, doors and chimneys that let cold air in and warm air out you could save around £215 on fuel after five years according to Norton Finance's latest data.

The Green Age also estimates you could save a little over that too as it worked out households could save £60 a year in heating bills by practicing the small and cheap measures.

That would mean closer to £300 in the same five year time frame.

The amount you could save will depend on how draughty your house already is though and whether you already have other preventative measures installed to stop heat escaping from your home.

Is there anything else I can do to improve my home and spare a few pennies on the bills?

Other upgrades to the home will reduce your heating bills in the long run as you won't need to have the heating on as long or as high, as well as other measures.

Hundreds of thousands of people overpay £246 on heating bills due to poor insulation too, but you can fix that and reduce costs.

But you may have to fork out initially to have them installed, and that can be a costly up-front splurge.

You can get roof and wall insulation which works in a similar but grander scale way as the draught excluders, by stopping heat from escaping your home.

These can cost a pretty penny though as roof insulation could cost as much as £285 for the loft of a mid-terrace house with 270mm insulation.

But according to Norton Finance's numbers you could save as much as £500 on bills after five years.

Wall insulation on a mid-terrace house can cost as much as £400 too, but you could save another £500 on your bills after five years as a result of retaining heat in your home.

Can I get help to cover those costs?

You don't necessarily have to splash out on the costs alone, as low-income households can make their homes more energy efficient with grants of up to £10,000 from councils.

Select councils have been given government funding to install energy saving measures for homeowners.

The money can be put toward measures like cavity wall and loft insulation, underfloor heating, energy efficient doors or the replacement of single-glazed windows.

You'll have to be quick to get in touch though, as many only run until December this year.

There are other government grants you can apply for to get money off your heating bill too, so it's worth looking into these as households can get up to £140 cash to cover bills in some circumstances.

Low income households can get £25 a week to help with energy bills during the winter thanks to the cold weather payment scheme too, and £300 off fuel payments during the coldest months with winter fuel payments.