Stevie J ordered to pay $1.3M in back child support

It’s over for Stevie J and Faith Evans.

The record producer filed a petition for divorce from Faith Evans on Monday in the Los Angeles Superior Court after three years of marriage, according to the court documents obtained by Page Six.

The couple do not share any children together, but each have their own children from previous relationships.

Stevie J, 50, and the “I’ll Be Missing You” singer, 48, married in July 2018 during a low-key ceremony in their Las Vegas hotel room. She was first married to the late famed rapper Notorious B.I.G. and then Todd Russaw.

“Listen, it’s 27 years later and I’m sure he’d be happy that she’s happy,” Stevie J said in November 2018 when asked by “Raq Rants” host Raquel Harper how the late rap legend would feel about his widow marrying his friend.

Stevie J is also the godfather of Evans’ son with Biggie, C.J. Wallace.

The former “Love & Hip Hop: Atlanta” star continued, “He’d be doing his thing. I just make sure that she’s good and we’re good. Long as me and her are good, and the kids are good — between us we have 10 children, so that’s a lot.” 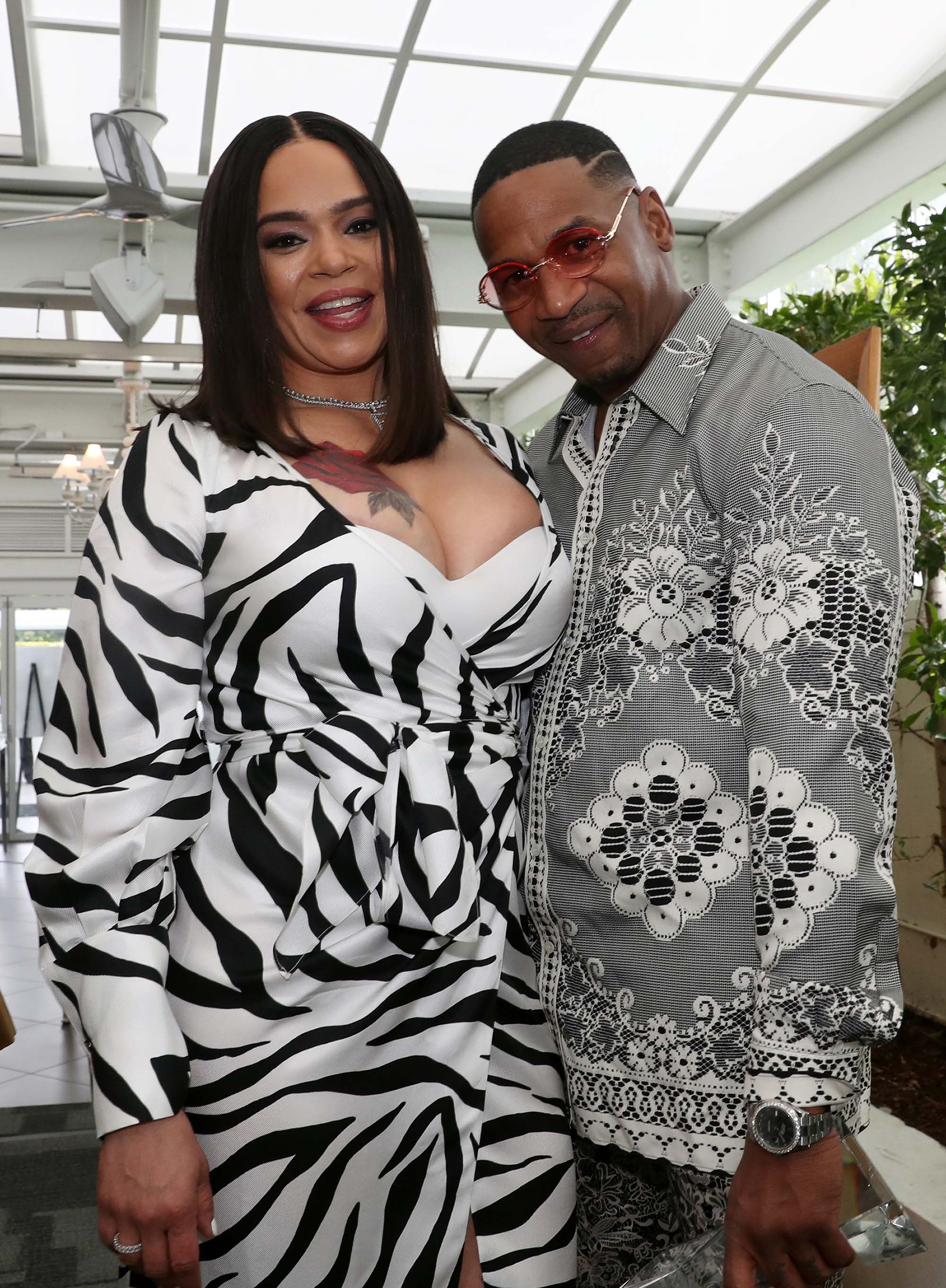 A couple of weeks before the divorce filing, which TMZ first reported, Stevie J appeared to hint at a major change in his life, as he tweeted, “Next chapter.” But just six days ago, Evans posted a heartfelt birthday tribute to her now-estranged husband on Instagram.

“Happy & blessed birthday Mr J! Hurry up, so we can turn up!” she captioned the photo.

Neither has publicly commented on the divorce filing.