Suki Waterhouse wasn’t a fan of the pop culture reference to her relationship with Robert Pattinson in the new “Gossip Girl” reboot.

The English model, 29, took to Twitter Thursday to call out a joke made in the third episode of the HBO Max show, which aired one week prior.

In the scene in question, mean girl Luna (Zión Moreno) referenced the real-life couple while schooling protagonist Zoya (Whitney Peak) on the importance of image at their Upper East Side private school, Constance Billard.

“When are you going to get it? As far as the press is concerned, he’s R-Patz and you’re Suki nobody,” Luna said of Zoya and her boyfriend, Obie (Eli Brown).

Waterhouse reacted to the scene in a series of since-deleted tweets captured by Glamour.

“Another day to be reminded that women can also be the patriarchy,” she wrote, tagging the official “Gossip Girl” Twitter account as well as that of the episode’s writer, Lila Feinberg.

Her post appeared to reference a separate scene from the series in which Luna and Monet (Savannah Lee Smith) both said, “F–k the patriarchy.”

In a follow-up post, which was also deleted, Waterhouse added, “Seeing critiques of the patriarchy and sexism, then I get name checked as somebody’s ‘nobody’ girlfriend. Make it make sense!” 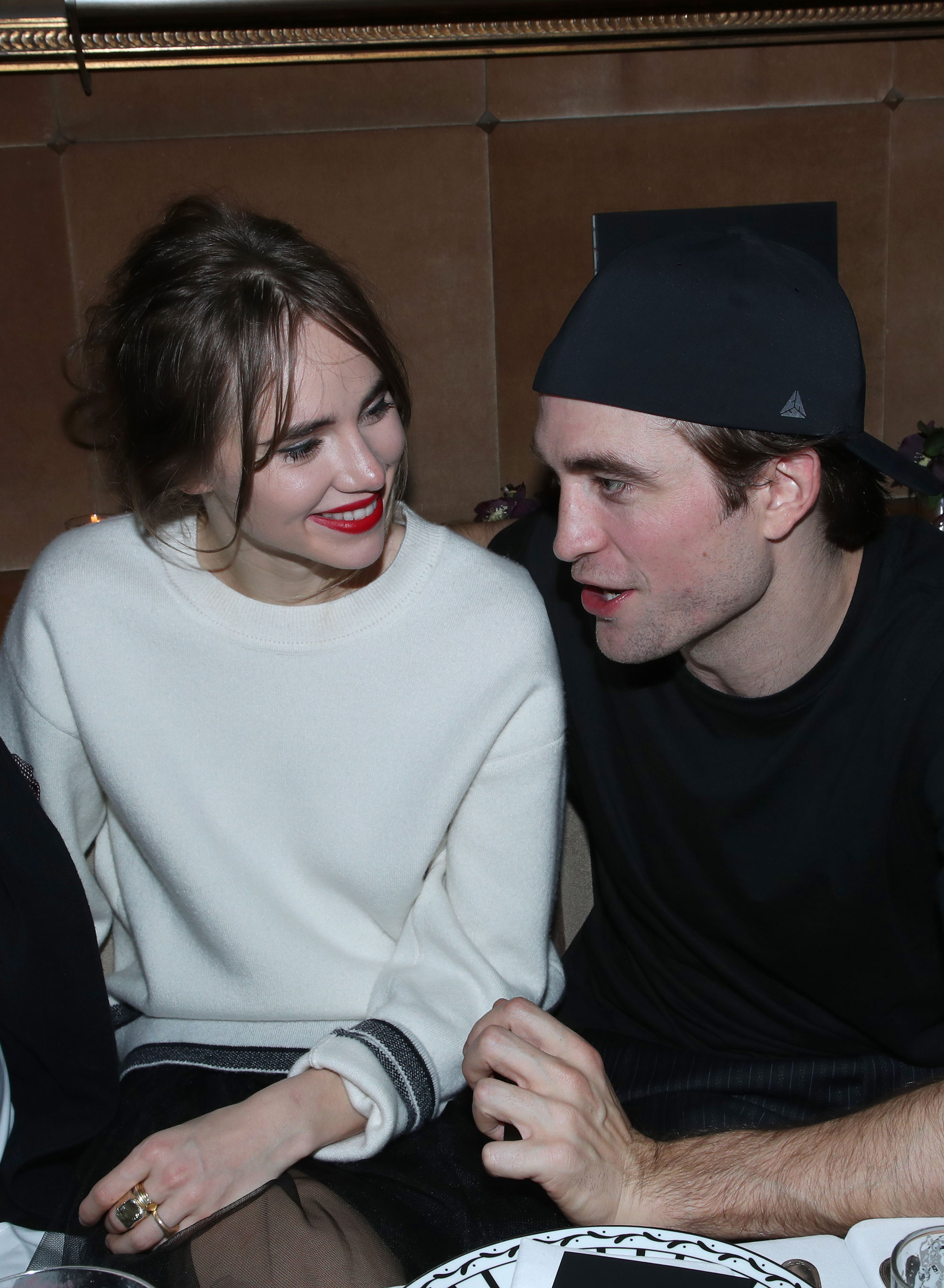 Waterhouse isn’t the first celeb to call out a show for a poorly made joke. Taylor Swift fans criticized the Netflix series “Ginny & Georgia” in March after the “Champagne Problems” singer, 31, called out a sexist joke referencing her dating history.

“What do you care? You go through men faster than Taylor Swift,” teen daughter Ginny sassed at her mom, Georgia, during a spat in the final episode.

Swift clapped back on Twitter and tagged Netflix, writing, “Hey Ginny & Georgia, 2010 called and it wants its lazy, deeply sexist joke back. How about we stop degrading hard working women by defining this horse sh–t as FuNnY.”

She continued, “Also, @netflix after Miss Americana this outfit doesn’t look cute on you. Happy Women’s History Month I guess.”