There are a lot of limbs on this family tree. Tarek El Moussa opened up about coparenting with ex-wife Christina Haack as she raises their kids alongside her son with ex-husband Ant Anstead.

The Flipping 101 With Tarek El Moussa star, 40, expressed his respect for Anstead, 42, amid the situation. “We’ve gotten to know each other a little bit at this point now,” he exclusively told Us Weekly on Thursday, September 16. “And my kids and his kid are, you know, they’re family and it’s like a big extended family.” 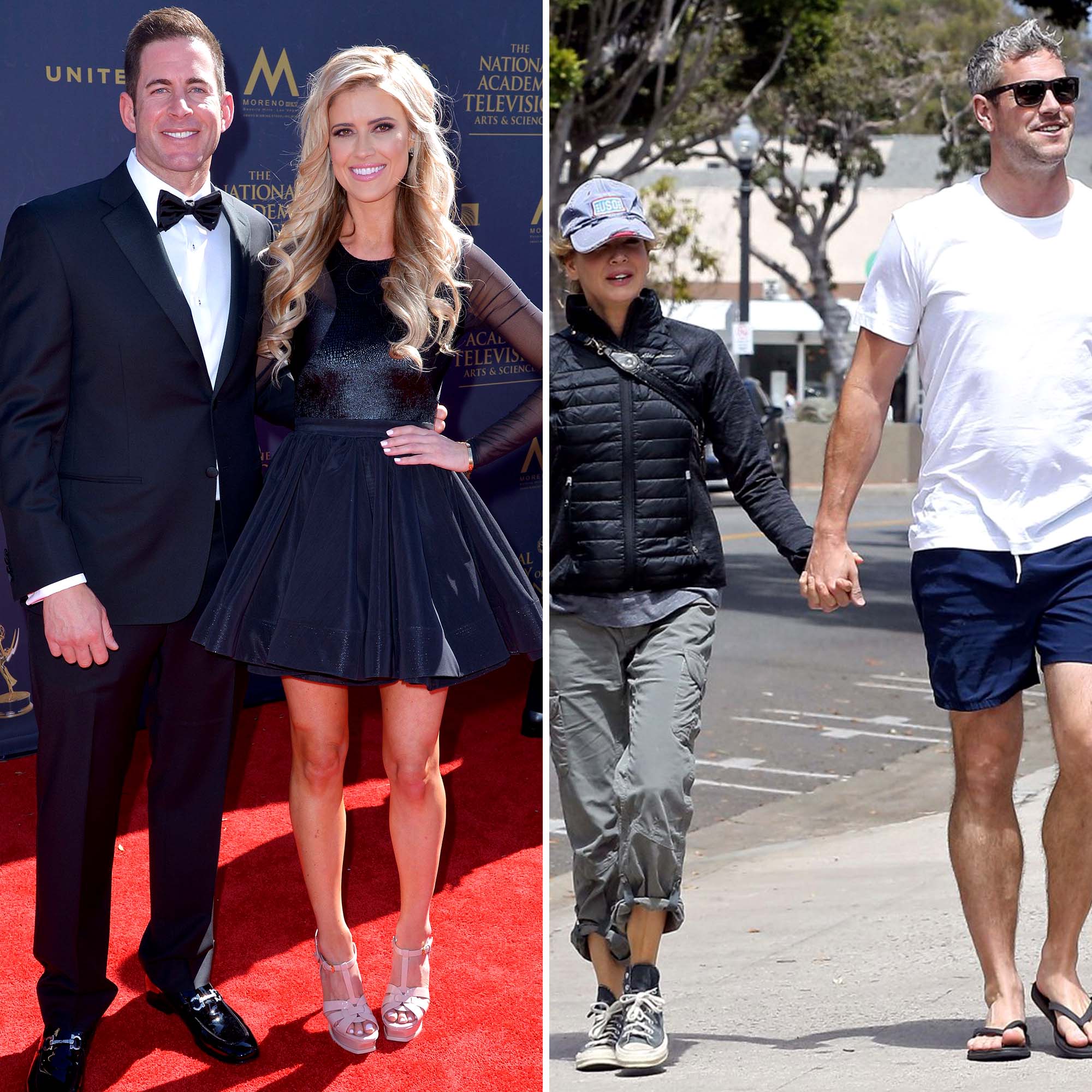 After her divorce from her Flip or Flop costar, the Christina on the Coast star moved on with Anstead. They tied the knot in December 2018 and welcomed son Hudson in September 2019. The pair announced their separation in September 2020 and finalized their divorce in June.

News broke later that month that the Wheelers Dealers alum — who also shares daughter Amelie, 17, and son Archie, 15, with ex-wife Louise Anstead — is dating Renée Zellweger, while Haack confirmed her relationship with Joshua Hall in July.

El Moussa told Us that the blended dynamic works for the group. “You got me, you have Heather, you have Ant, you have Renée, you have Christina, you have Josh, you have Taylor, you got Brayden,” he noted. “So, it’s a modern-day family.”

As for Ant’s romance with the Oscar winner, 52, the TV personality is nothing but supportive. “I think it’s great,” he said. “The whole thing is funny. So cliché — a bunch of reality stars. We all know each other.”

Earlier this month, Young, 34, emphasized the necessity of her and El Moussa’s close bond with the Celebrity IOU: Joyride cohost.

“Taylor and Brayden, they have a brother and Hudson’s their brother, so we want to make sure that we know Hudson and Ant as well and that the kids get to grow up together,” the Selling Sunset star exclusively told Us. “It’s been nice having a friendly relationship and the most important thing is the kids. We all remember that that’s the most important thing to us and the kids’ health and happiness is No. 1 to all of us.”

Young also revealed that she “would love” to go on a double date with Ant and Zellweger, adding, “I think she’s amazing.”

Although she and El Moussa remain tight-knit with Haack’s ex, they believe it’s better to keep a healthy amount of distance between themselves and the Wellness Remodel author. “We put everything aside and we focus on the kids,” Young said. “I stay out of their business, and … we really focus on the kids’ happiness and health at our house. We’re not super involved with what happens over at [Christina’s] house.”

Season 2 of Flipping 101 With Tarek El Moussa premieres on HGTV Thursday, September 16, at 9 p.m. ET and will be available to stream the same day on Discovery+.