A teenager who got lost while on a snowmobiling trip in the Canadian wilderness was safely rescued on Saturday after he built himself a snow cave as shelter.

The 17-year-old boy was snowmobiling in a designated area near the town of 100 Mile House in British Columbia when he failed to meet up with a group of family and friends in the parking lot around 6:15 p.m., the Royal Canadian Mounted Police said in a statement.

He'd been separated from the group and tried multiple times to find them to no avail, so he parked his sled in a wide open area, headed to a wooded space nearby and built himself a snow cave to spend the night, South Cariboo Search & Rescue (SCSR) said in a statement.

Thanks to the teen's smart thinking — the snow cave helps trap heat to keep warm, and leaving the sled out in the open makes it easier for people to spot — rescue teams found him around 10:30 p.m. He was in good condition, police said.

"This young man made our task a little less difficult by staying in place and having some backcountry winter survival knowledge," SCSR said. "We would also like to commend the other backcountry users who, after realizing their limits and exhausting their area knowledge called us for assistance. By doing this, it kept this task as a search for one person and not multiple."

Val Severin, a SCSR team leader, told the Vancouver Sun that the terrain is filled with creeks and tree wells, and that several people have died in the area in recent weeks, including a 21-year-old snowshoer.

"He displayed some real mature choices there. He had separated from his group and no one saw he dropped down into a really steep section," Severin said. "He was very, very thankful. You could tell he was overwhelmed."

She added that he was "comfortable and warm with food and water" when rescue crews found him, and that the team helped escort him to safety.

"The actions of everyone involved was spot on for leading to a successful outcome," SCSR added. 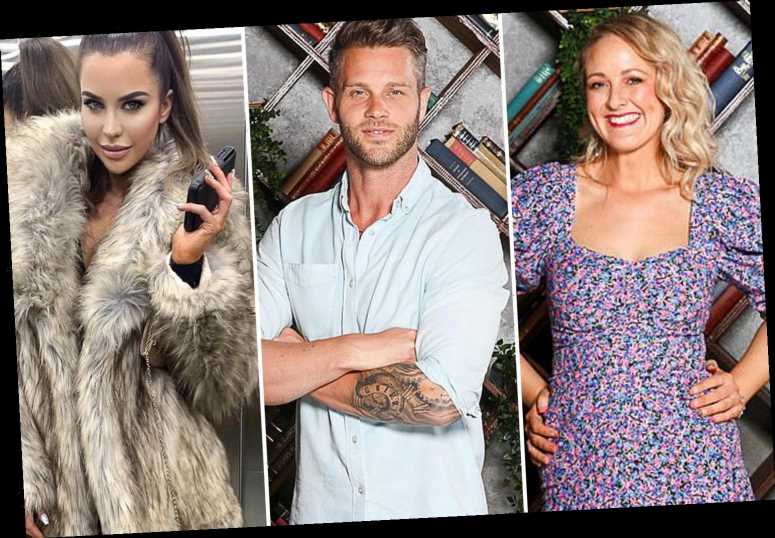 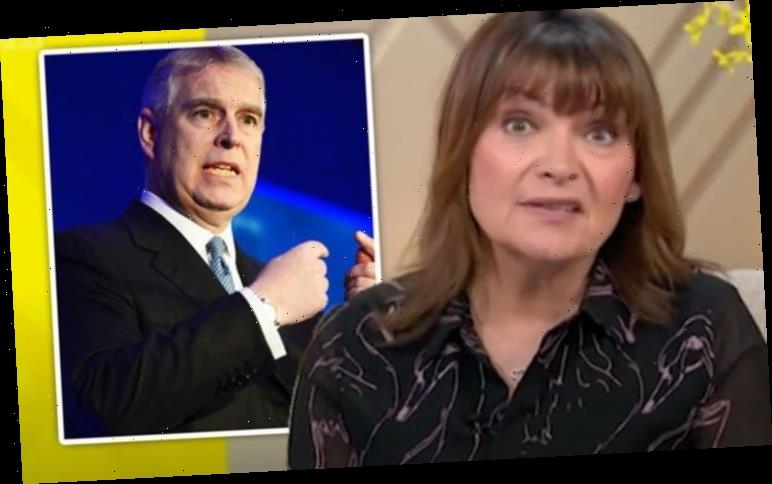