The NHS "would not cope" without staff from abroad, nursing leaders today warned.

It comes as new figures show the number if EU nationals joining NHS hospitals has soared. 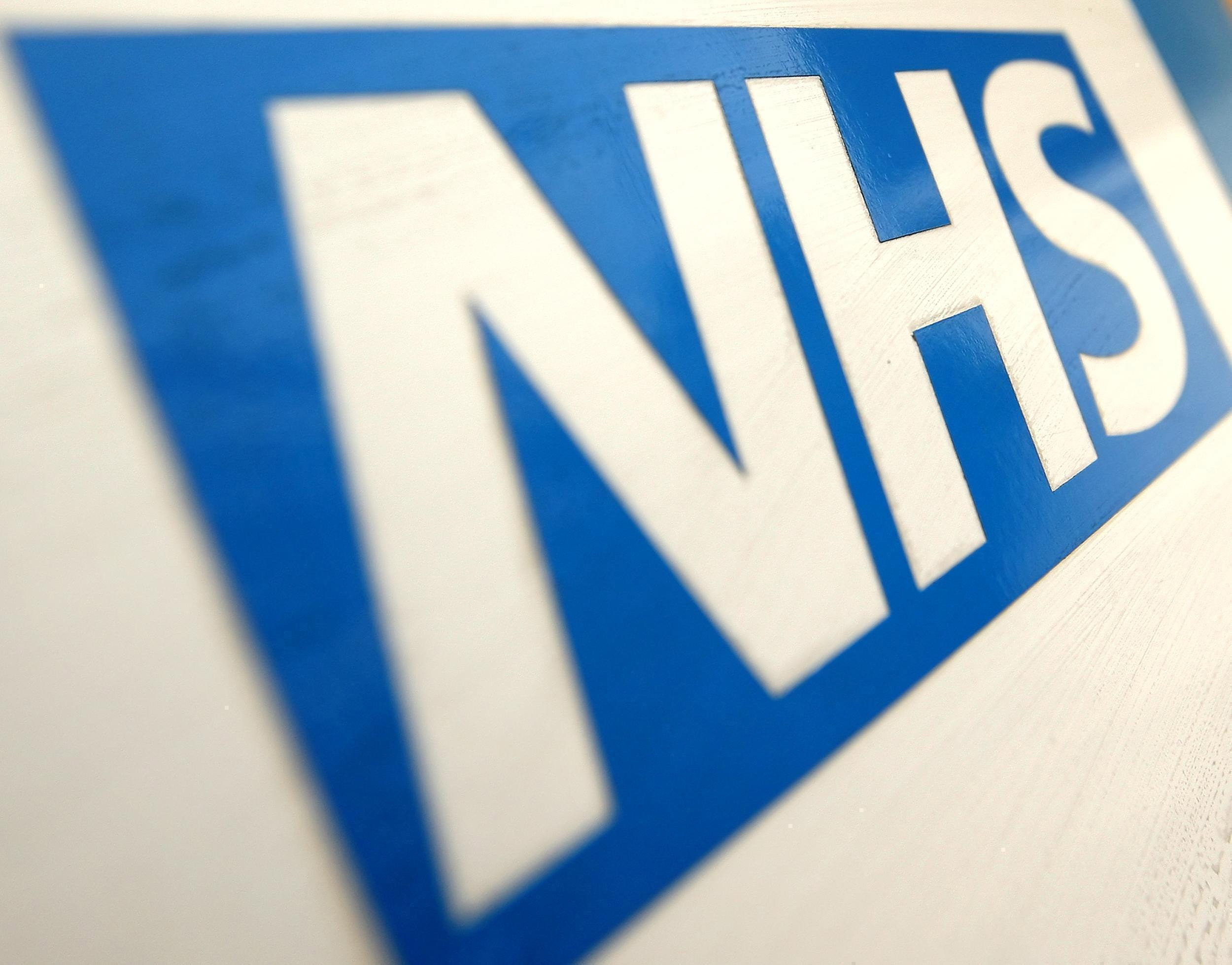 Over the same period the proportion of British nurses joining hospitals dropped from roughly 78 per cent to 70 per cent.

The Royal College of Nursing said the figures showed nurses trained abroad made a "critical contribution" to the health service, while the British Medical Association said the NHS could only benefit from widening its overseas "talent pool".

The health service would not cope without their (foreign nurses) contribution, and with the future supply of nurses looking uncertain this situation will not change any time soon

New analysis by the Press Association has revealed the extent to which the NHS in England is increasingly dependent on EU workers to meet demand for new staff.

The findings, based on data published by NHS Digital, also suggested that in 2015/16:

The rights of EU citizens to continue to work in the UK is likely to be one of the key areas of the Brexit negotiations.

The Government has yet to clarify the future status of the 2.2 million non-UK nationals employed in this country. 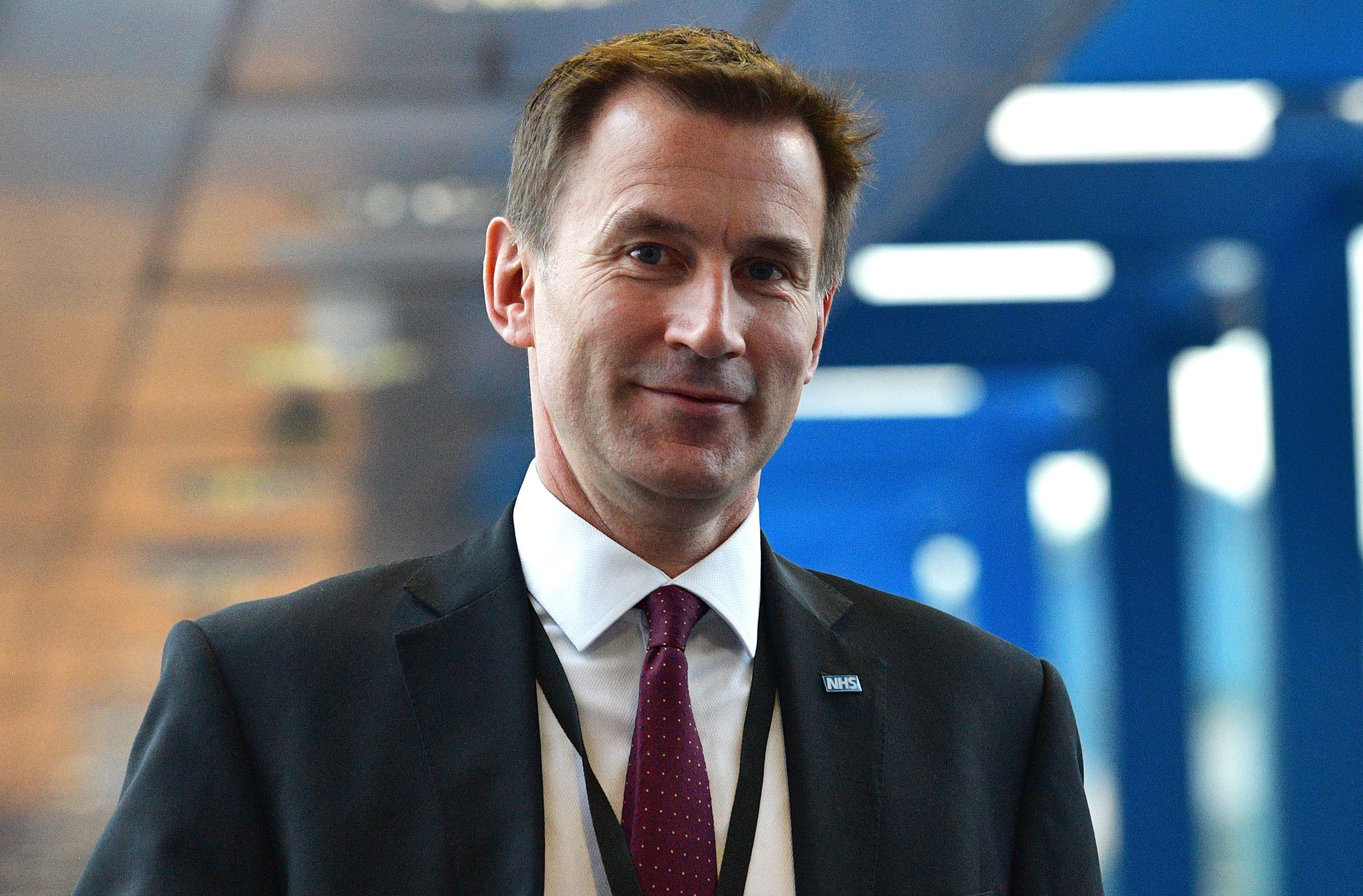 Health Secretary Jeremy Hunt this week told the Conservative party conference that he wanted EU nationals working in the NHS "to be able to stay post-Brexit".

Responding to the analysis, Donna Kinnair, director of nursing, policy and practice at the Royal College of Nursing, said: "Nurses trained in other countries have contributed to the NHS since its inception. 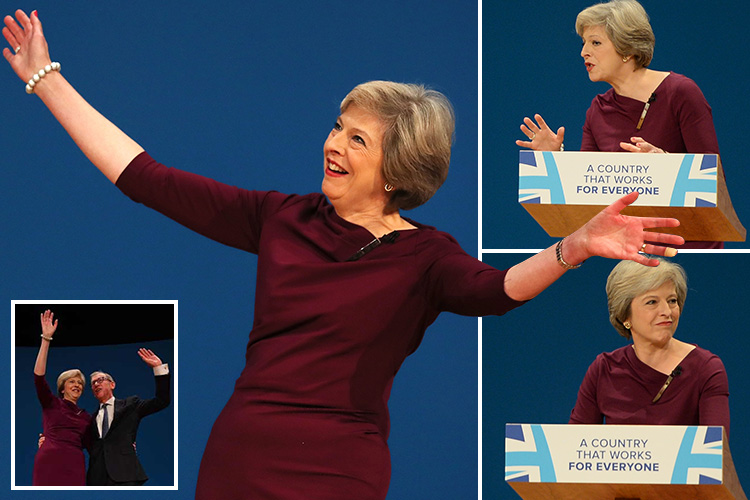 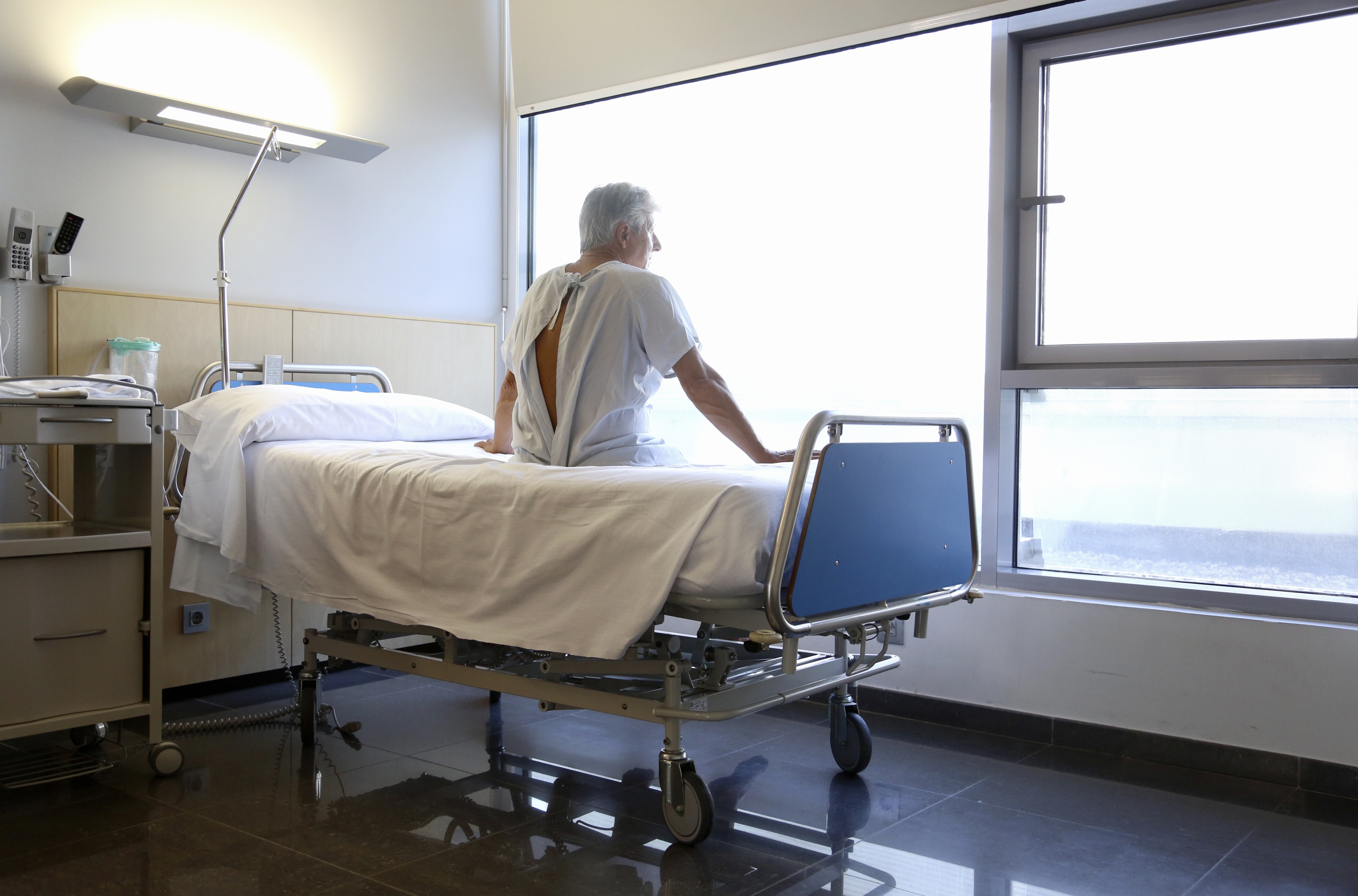 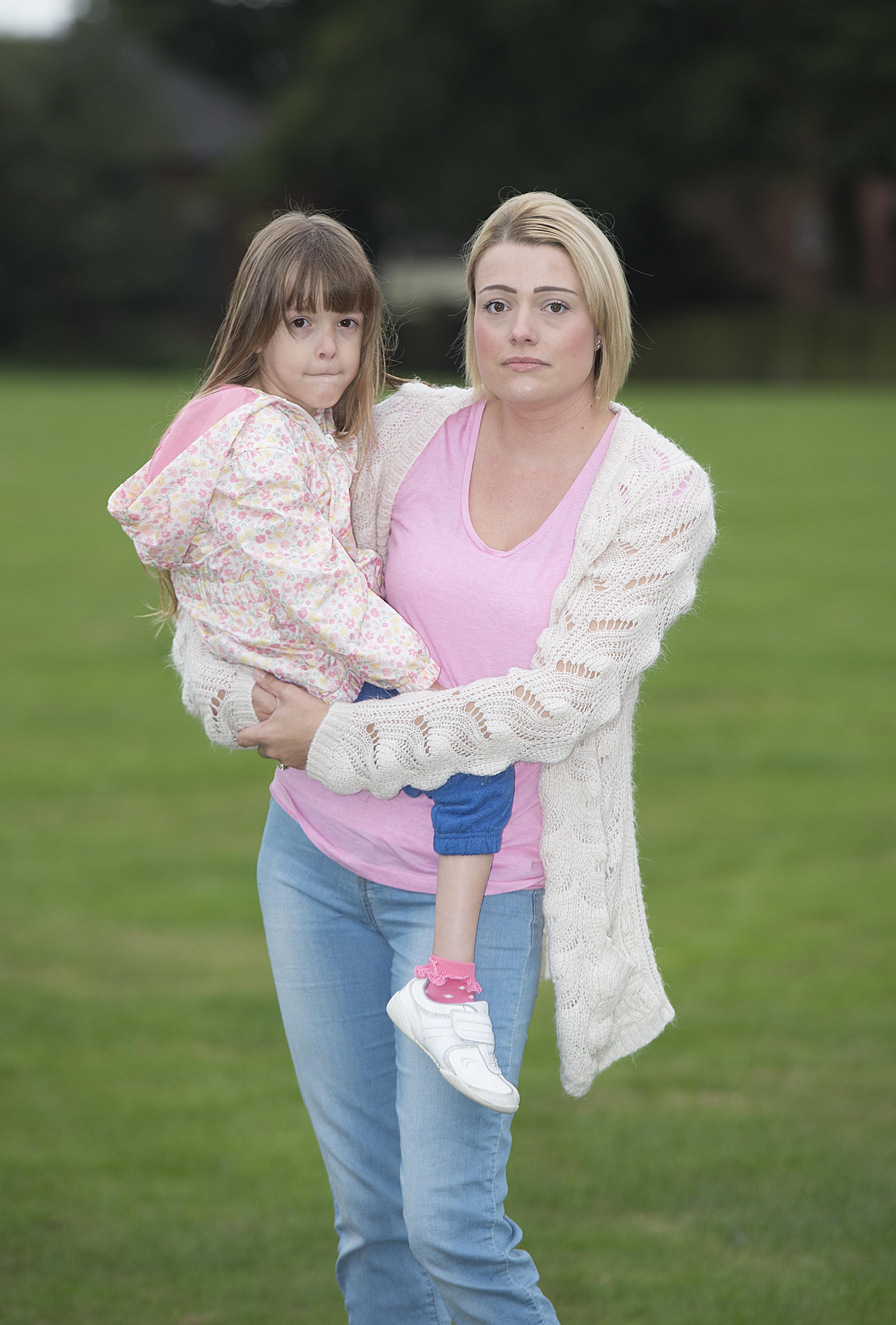 'they need to get their priorities right' 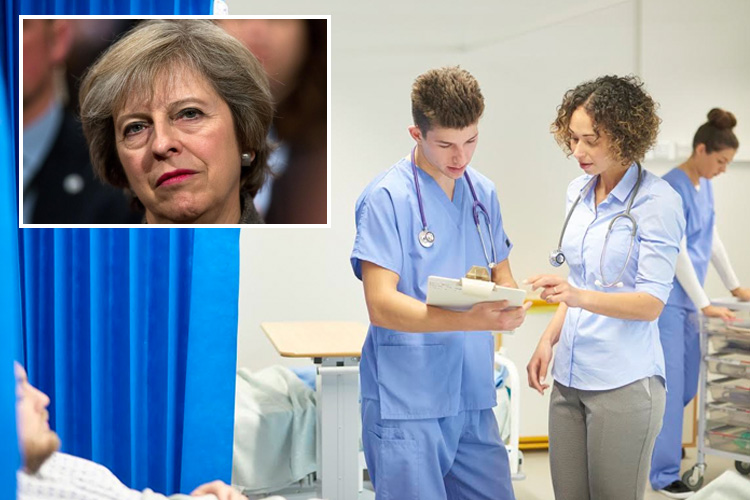 "The health service would not cope without their contribution, and with the future supply of nurses looking uncertain this situation will not change any time soon.

"Allowing the ambiguity about the future of health care staff from the EU to continue is completely unfair.

"The Government must act now and develop a coherent and sustainable workforce strategy, which recognises the critical contribution of overseas nurses as well as the pressing need to educate, recruit and retain a domestic nursing workforce in the UK."

Dr Mark Porter, British Medical Association council chair, said: "The UK has grown to rely on health care workers from the EU who play a vital role in the effective functioning of our NHS. 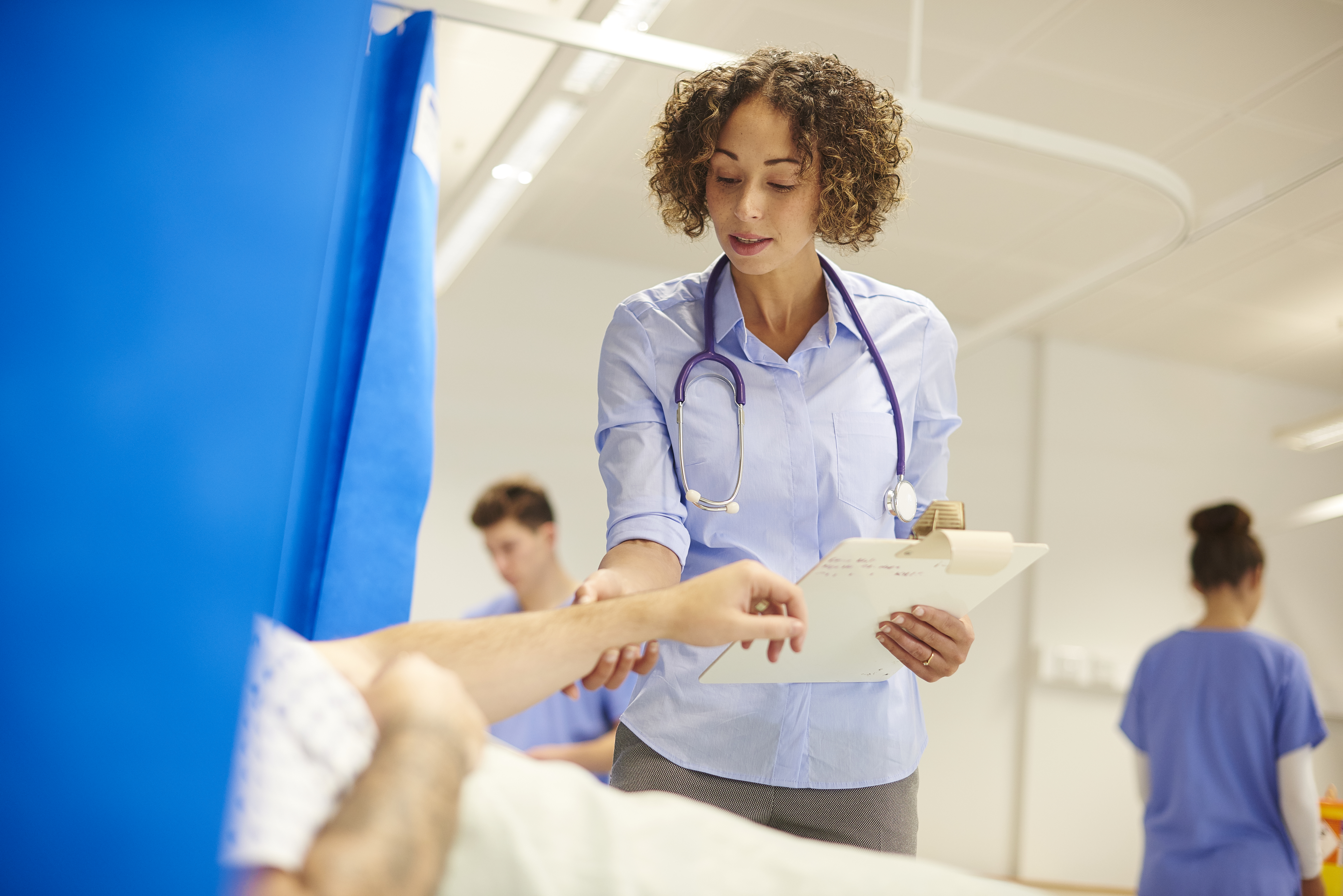 "By widening our talent pool, the NHS can only benefit from the wealth of knowledge and expertise that is gained from recruiting doctors from overseas.

"With unprecedented staff shortages and a recent BMA study revealing that almost half of doctors were planning to move abroad to work, the Government should be focusing on creating a health service that supports and nurtures both those wishing to apply to work in the UK and those already here."

The proportion of EU nationals recruited as nurses in 2015/16 may be even higher than one in five, as the data from NHS Digital includes 1,674 nurses whose nationality was recorded as "unknown".

NHS Digital also noted that data on nationality was based on self-reported information from individual employees. As this may reflect cultural heritage rather than country of birth, the figures do not necessarily equate to migrants from other countries.