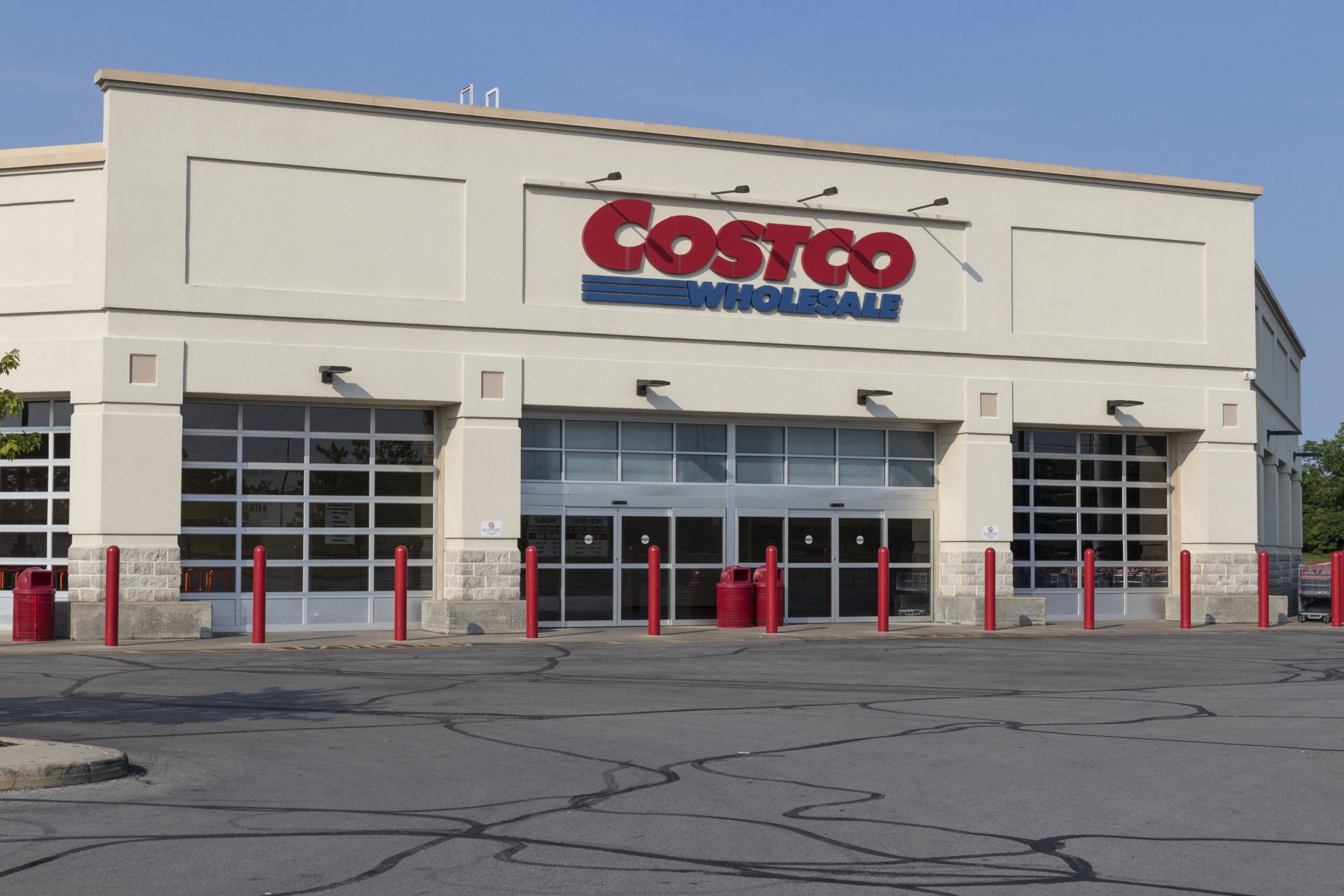 To anyone without a Costco card, the ellusive cash and carry wholesaler is an almost otherworldly place; a fever dream of bargains and oversized boxes of sweets.

Costco card holders themselves are the object of envy, and anyone who has ever tasted Costco cake has thought about getting one for themselves.

But is the members-only wholesaler really all that?

On Channel 5’s Costco: Is It Really Worth It, experts exposed the psychological tricks Costco uses to encourage its members, who are already forking out between £15 and £74.50 a year on membership fees, to spend their hard-earned cash.

The thing with Cotsco, and its membership, is that it feels like a kind of exclusive club, as consumer journalist Harry Wallop explained on the programme.

It technically is – members have to be a registered business, be VAT registered, or have to be one of a number of professions – teacher, front-line worker, lawyer or accountant – but does that necessarily make it better?

‘They really try and make it feel like an exclusive club, like you’re getting access to exclusive bargains to own branded goods that you can’t get anywhere else,’ Harry says.

And although it is generally better value for money to buy in bulk, Harry says that working out whether things are actually cheaper than normal is about more than simply trusting the labels.

‘The real trick with Costco is you have to go in with frankly a calculator and internet access and just check prices because it really does depend,’ he says.

In order to get customers to spend more, Costco uses the simple yet ‘genius’ method of a chaotic layout.

‘They’ll tend to put staples like milk and bread and the toilet paper right at the back…. then put their big wow items right at the front to distract you,’ says retail expert and author Miya Knights.

Not only that, but there are no signs pointing customers in any direction, let alone the right direction.

‘The layout is quite chaotic so often as a member you’re having to go on a voyage of discovery every time,’ Miya adds.

‘It’s absolutely their aim for you to walk out with something you didn’t intend to buy in the first place.’

For Harry, the tactic is indisputably clever.

‘That is the genius of this very strange layout – there’s endless opportunities for impulse purchases,’ he says.

‘Just as you turn the corner on the way looking for bread or butter you find some discounted underpants and you think, “oh actually, I do need some new underpants’ and then they go into the basket.”’

Despite the tactics used by Costco to tempt consumers into spending, many still believe that, on the whole, it offers decent value for money.

Joanna, for instance, who runs a successful cupcake business, has a membership card and appeared on the Channel 5 programme.

She says she bulk buys to save not only money, but time.

‘Going back and forth to the shops is a total waste of time,’ she says. ‘And you cannot put a value on your time.’

How to get the most bang for your buck at Costco

Planning your shopping in advance is vital, according to Joanna.

‘It’s often so easy to get sucked into those impulse buys that are screaming at you from every single aisle,’ she says.

‘It’ll save you a lot of time and a lot of money by the time you get to checkout.’

Like Harry, Joanna also recommends checking the prices of items using the internet to make sure you really are getting the best possible deal.

Go straight to the back of the store

And, with the layout in mind, Joanna says its best to zoom straight past all the temptations at the front of the store.

‘I definitely recommend bolting it right down to the end of the store – this will save you a lot of money and distraction,’ she says.

Finally, ex-checkout worker Rachael, who also appeared on the programme, offered some insight into the secret codes used in store alongside Miya.

Miya notes that if you see a 97p at the end of the price, it means it’s been discounted.

Rachael explains further: ‘It could be reduced from the full price to that, so it could’ve been £20 and reduced to £9.97.’

Another code to look at for, as Mita explains, is an asterix.

‘If you see an asterix that means it won’t be back in stock,’ she says.

‘It won’t be coming back after that.’