A third woman has come forward to accuse “Sex and the City” actor Chris Noth of sexual assault.

The 30-year-old tech executive, identified by the pseudonym “Ava,” told The Daily Beast that Noth allegedly forced himself on her in the back office of a Midtown restaurant in 2010.

“At first, it felt as though I was the only person in the universe who could hear me saying no,” she told the website.

Ava said she decided to publicly come forward after The Hollywood Reporter on Thursday published the allegations of two other women who also accused Noth of sexual assault, one in 2004 and the other in 2015. He denied the allegations.

At the time of the alleged attack, Ava was 18 and working as a hostess and show-tune singer at Da Marino, an Italian eatery on 49th Street near Times Square, to support her acting career, the Daily Beast reported.

Noth, then 55, at times visited the restaurant, usually drunk, and the two sang duets together, she told the outlet. 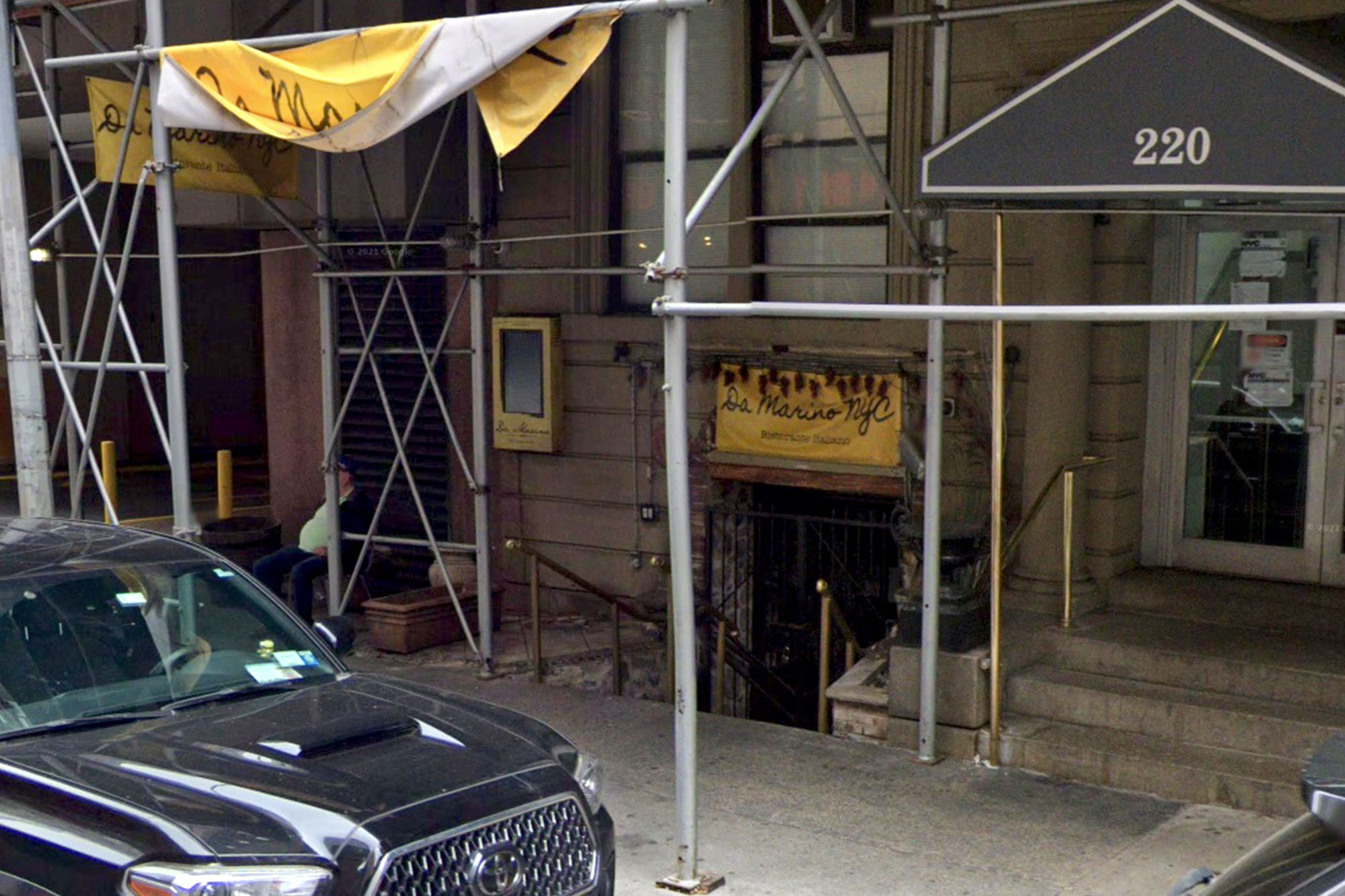 Ava said she once joined him at his table, where they talked about her career and her hometown of Toronto.

“I love Canadian women,” she remembered Noth repeatedly telling her as he pulled her onto his lap, allegedly groping her and “pressing me onto his erection.”

Around 1 a.m. after the restaurant closed, Ava said she was told by her manager that he would pay her in the back office. As she grabbed her coat and money, she said, Noth — who starred as “Mr. Big” in the iconic HBO show — shut off the lights of the office behind her.

“He acted as if we had intentionally snuck off together clandestinely,” she recounted, describing the actor as “sloppy,” “heavy” and “strong.”

Noth allegedly began kissing her in the office, and pushed her against a desk. When he tried to penetrate her with his fingers and felt her tampon, Ava said she “was so hopeful that would be the end of it.”

But Noth allegedly just asked if she was at the end of her period and continued to grope her. Ava said she moved into a chair to push him back with her arms and legs.

“He wasn’t hearing ‘no,’ but he heard me when I said ‘not here’ and convinced him that I would meet him somewhere else,” she told the Daily Beast. 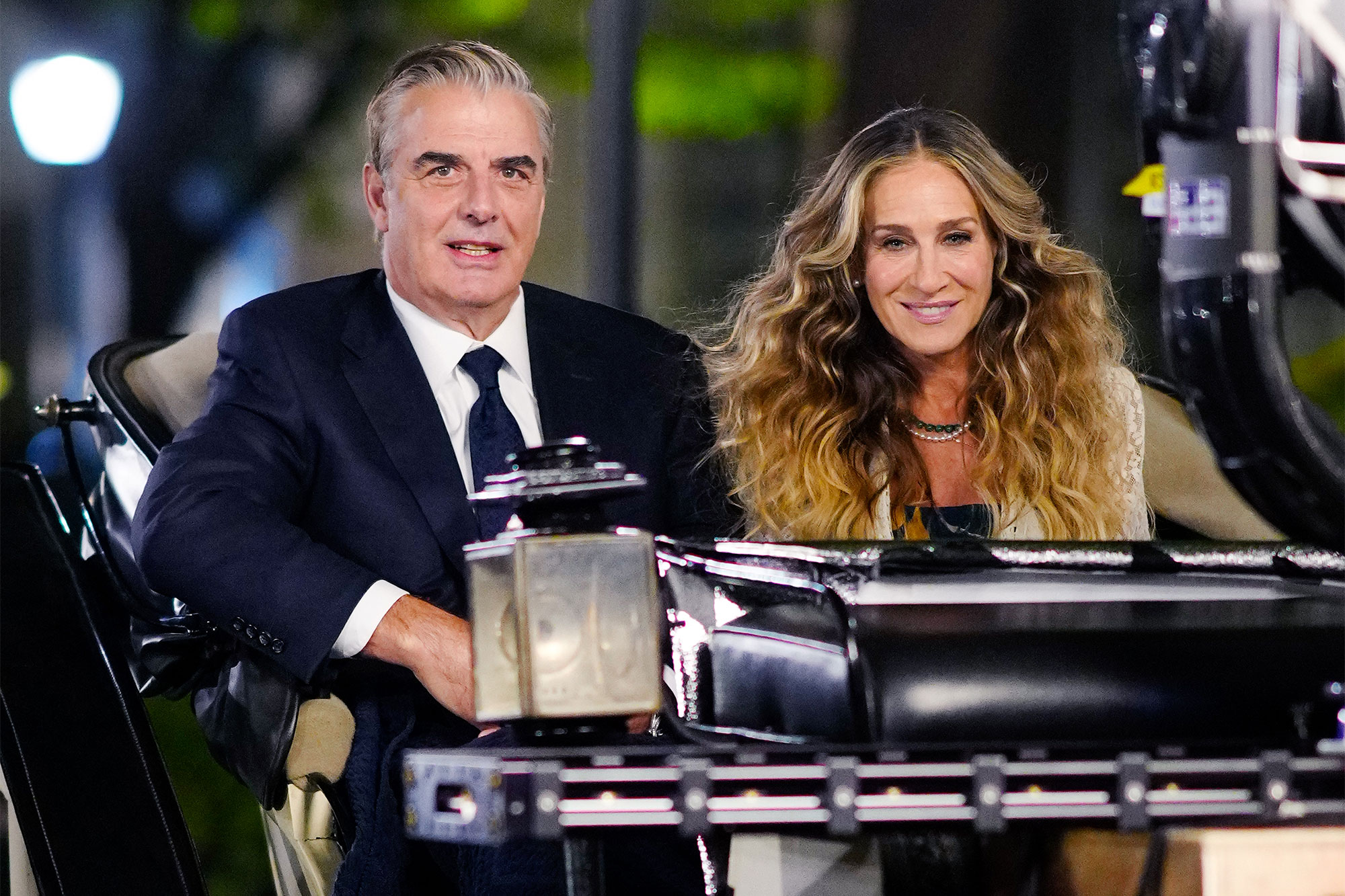 Ava said she was able to get away after convincing the actor that the two could meet elsewhere. She said Noth texted her asking for her address so he could send a car to pick her up, but she went home and didn’t respond.

“My limbs hurt in the morning,” she recalled.

The Daily Beast reported that Ava provided the outlet with an account of the alleged assault she said she wrote in October 2020.

A representative for Noth — whose character was killed off in the first episode of “Sex and the City” spin-off “And Just Like That…” — dismissed Ava’s claims as “a complete fabrication.”

“The alleged accounts detailed throughout read like a piece of bad fiction,” a rep told The Post in a statement.

“Chris has no knowledge of who this individual is and, as stated yesterday, has and would never cross that line.”