The recent release of Detective Pikachu on May 10 brought the Pokémon characters of your childhood to life in new ways in the live action film noir flick. Not only will the movie remind you of trading Pokémon cards with your classmates in the ’90s, but it also features another ’90s Easter egg which hints that Detective Pikachu and Home Alone could be in the same cinematic universe.

According to Nerdist, Easter egg is from a scene in which a video is playing in the background on TV. Well, it turns out that video is the fictional movie from Home Alone, called Angels with Filthy Souls. You know the iconic gangster movie that Kevin McCallister (Macaulay Culkin) watches after ordering pizza? The one that delivers the memorable scene in which some goodfella shoots his foe out with a machine gun before sneering, "Keep the change, ya filthy animal." Considering that Detective Pikachu uses the fake video — which even Culkin thought was a real movie when Home Alone came out — it very well could suggest that Detective Pikachu lives in the world in which Harry (Joe Pesci) and Marv (Daniel Stern) make up the Wet Bandits. (A theory supported by the fact that Detective Pikachu takes place in a universe that’s riddled by crime.)

According to Newsweek, Detective Pikachu‘s director Rob Letterman spoke about the Home Alone Easter egg in an interview with Freshfiction.tv. In the interview, Letterman explained that the Home Alone clip was just a place-holder at one point as a joke. Then, they realized that the noir clip worked so well that they used it for the film. Letterman said, "We could never beat it! It got to the point of it being well, why not try to license it. We got it cleared, miraculously, and it became this funny inside joke just to us."

Unfortunately for ’90s kids who might want to see Culkin revive his Home Alone character for a future Detective Pikachu movie — and who wouldn’t want that — Letterman told Freshfiction.tv that the clip doesn’t mean that a crossover event is in the cards. "It means nothing to the Pokémon Universe, but means everything to the generation — my generation — that’s slightly older than the Pokémon generation," Letterman said.

As reactions on Twitter suggest, Letterman isn’t the only one who appreciated the Home Alone reference in Pikachu.

Okay so maybe a Detective Pikachu sequel won’t feature any of the beloved characters from Home Alone, but it’s definitely fun to imagine. It’s hard not to also take note that Ryan Reynolds, who voices the titular character, is apparently working on a stoner spoof of Home Alone, called Stoned Alone, which Deadline reported last summer. It doesn’t sound like Reynolds will star as the paranoid stoner left alone to thwart off a team of robbers, but knowing the quirky actor, he could very well play a part of an inept burglar pretty hilariously.

Even if Detective Pikachu doesn’t officially take place in the Home Alone universe — at least according to its director — its nod to the 1990 classic John Hughes film is greatly appreciated by nostalgic audience members and Pokemon-lovers alike. 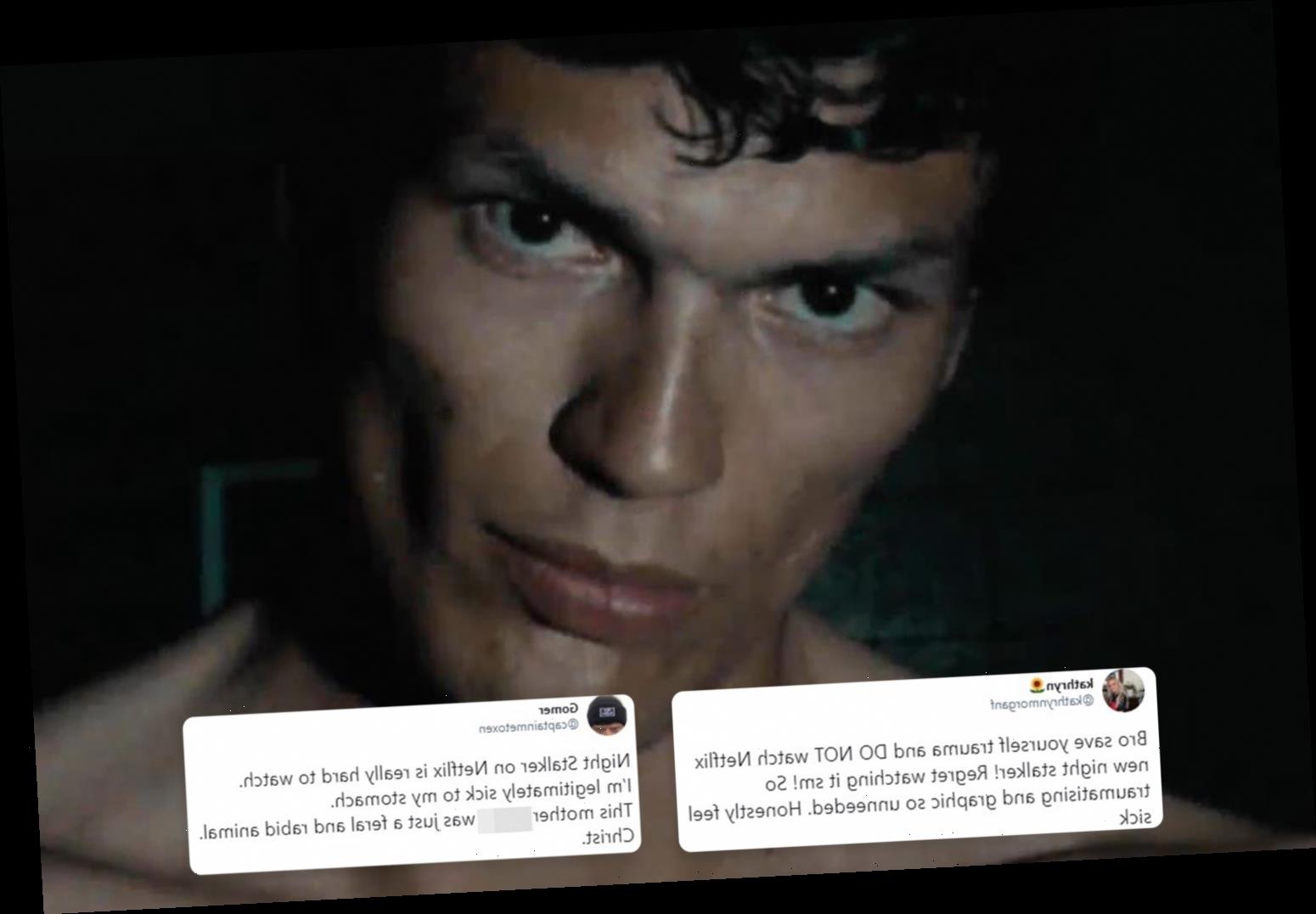 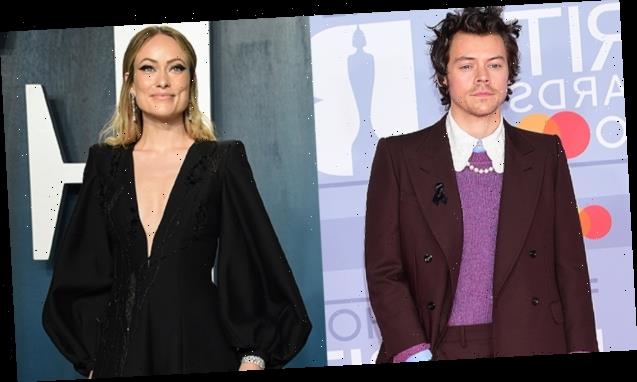