A THREE-STOREY family home has gone on the market in a trendy London postcode for £1million – but there's a huge catch.

The end-of-terrace property in the East End, which lies near some of the capital's coolest spots, has plenty of space for its new owners. 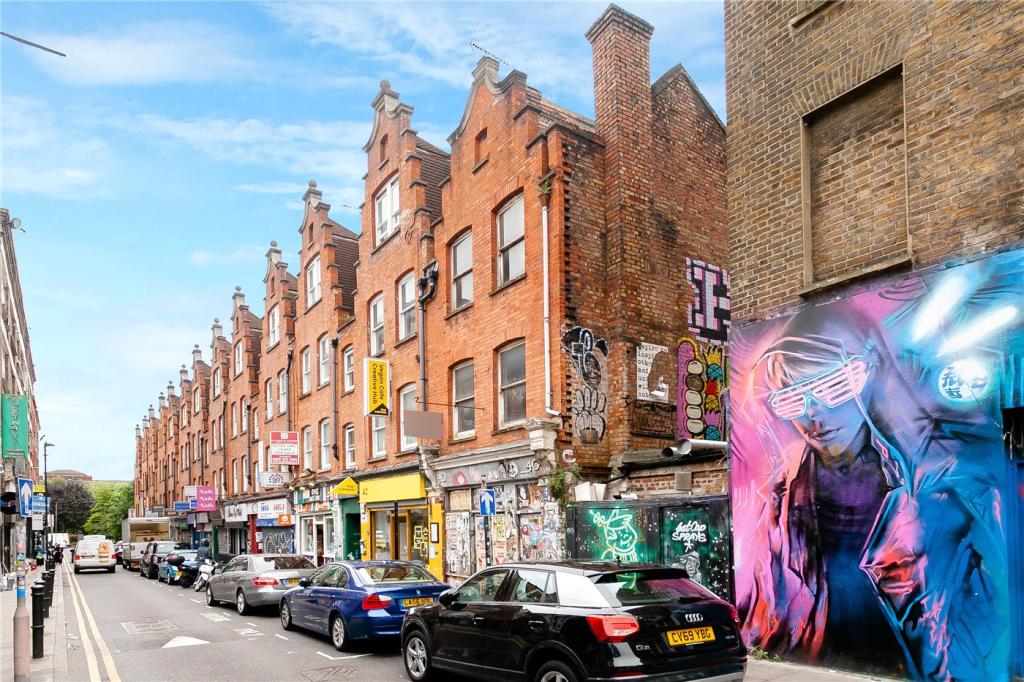 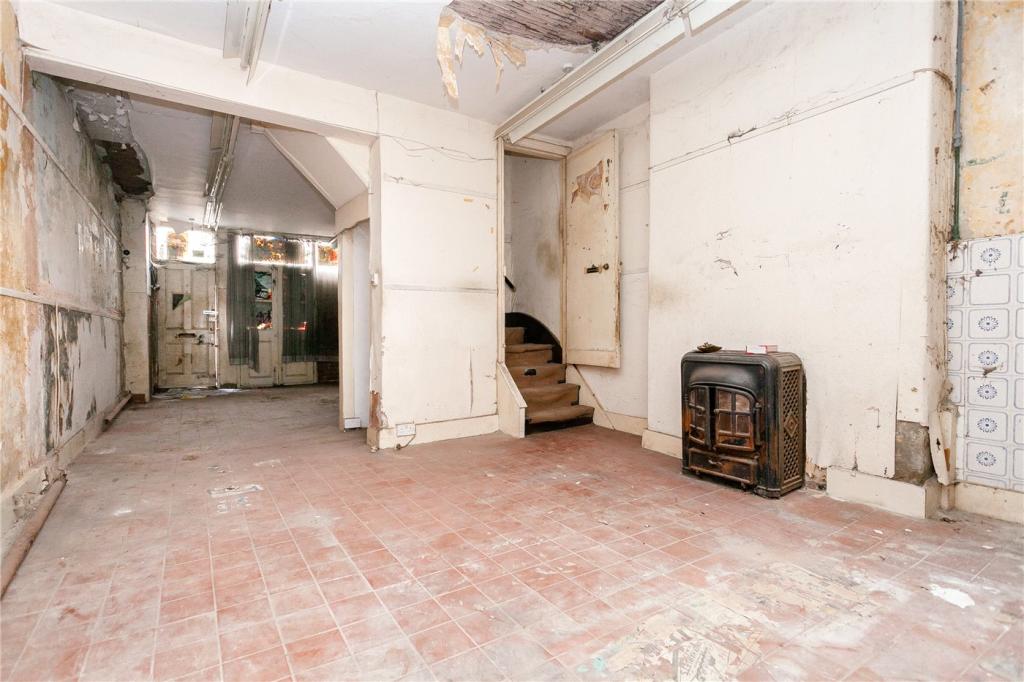 But whoever takes on the mortgage will need to roll up their sleeves before moving the kids in.

That's because the house is in a state of total disrepair inside – with the buyer facing months of work, and plenty of cash, to return it to a liveable condition.

The scale of the redevelopment required becomes immediately obvious once the new tenants are inside the front door.

Dirty and uneven tiles line the floor, while the ceiling has started to sag and the walls are bare.

A single sink stands beside an exposed brick wall, while an old iron heater rusts against the wall.

Other rooms are similarly bleak.

In one, wallpaper has peeled away and crumples towards damaged floorboards.

In another, thick cobwebs cover an old boiler, while a smashed window has been covered with cardboard.

More photos show a huge pile of post piling up behind a vandalised door.

Bizarrely, dozens of abandoned potted plants appear to be thriving on the roof beside a door that has been ripped from its hinges.

Even the outside of the property will need work as it's been almost completely covered by stickers, posters and graffiti.

Agents at Winkworth admit the house is "in need of complete modernisation" – but say it's a "fantastic opportunity".

"Upon entering the property, you are greeted with a large reception/dining room leading to a downstairs WC and private patio area," they said.

Despite the huge drawbacks, it's likely that ambitious buyers are already queuing up to view the home.

The building lies in Hanbury Street, just off Brick Lane – and moments from where Jack the Ripper killed Annie Chapman in 1888.

Shoreditch High Street station is close by, and major Tube stations including Liverpool Street, Old Street and Aldgate East are a short stroll away.

London is well-known as a tricky city for buyers – even when they have plenty of money.

Instead, the property features a very slim sofa barely big enough to allow a resident to put their feet up comfortably.

A spacious apartment in affluent Chelsea available for £2,383 a month comes with a secret twist.

The home comes fully-furnished with a sofa, bed and what appears to be a grand library.

But avid readers who reach for one of the leather-bound books will have a shock.

The bookcase is just a decoy – and it slides apart to reveal a kitchen behind it.

And the situation gets dramatically worse for those on a budget.

A baffling studio available for £900 a month has been fitted with tiles on every available surface.

All of the walls are covered in the huge chilly-looking slabs, while the floor has also been completely tiled.

A single yellow strip light appears to be the only source of electric lighting in the flat – suggesting the building's original use wasn't residential.

The little home can be found in Cricklewood Lane, Kilburn. 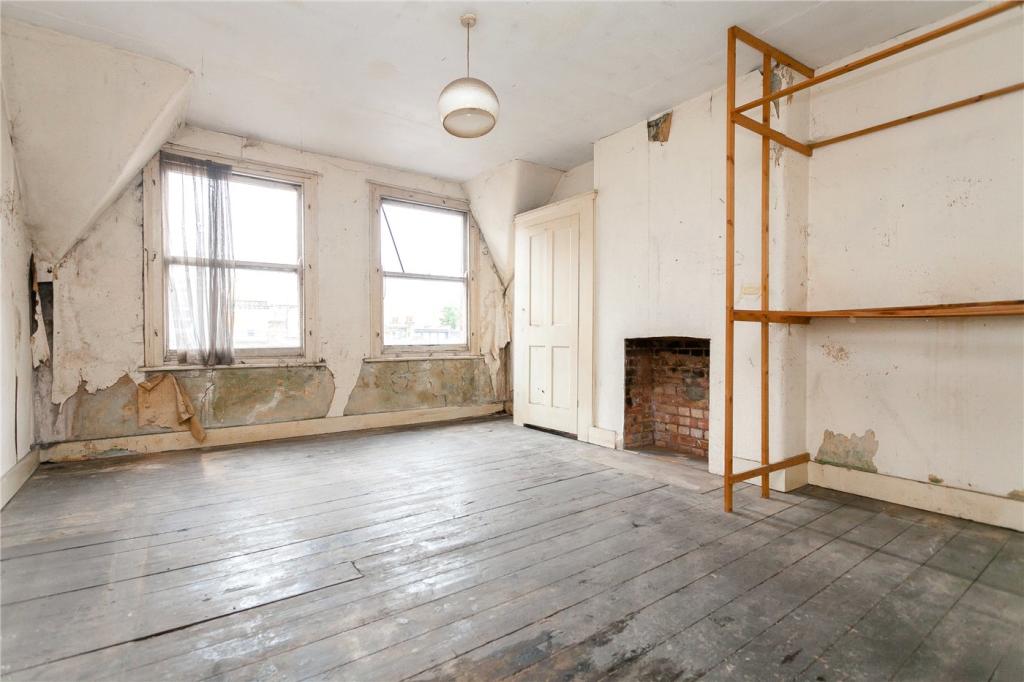 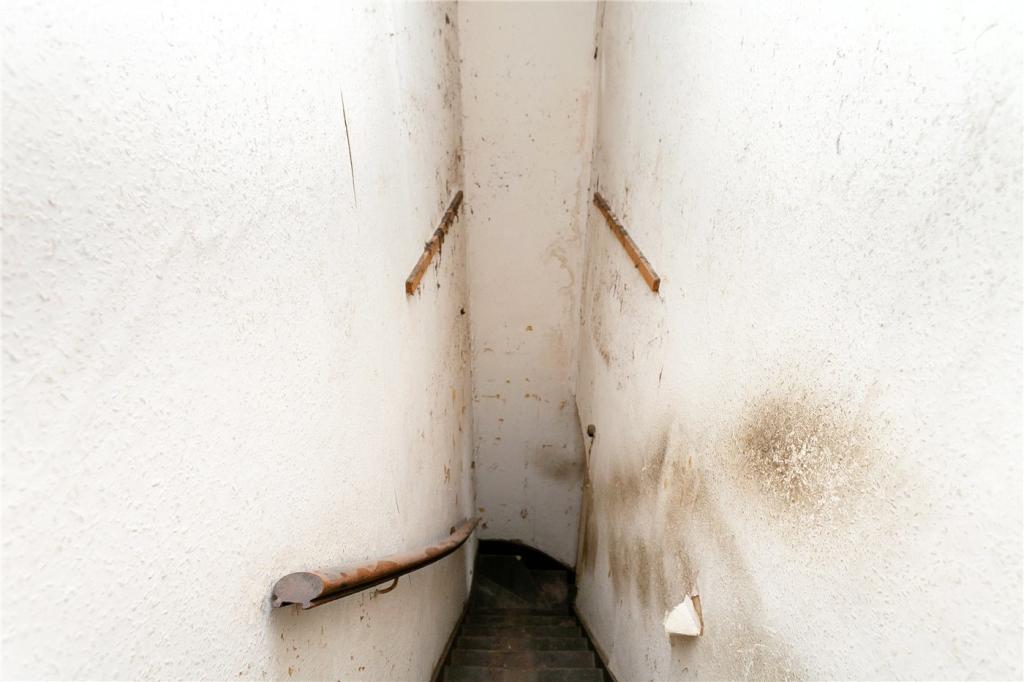 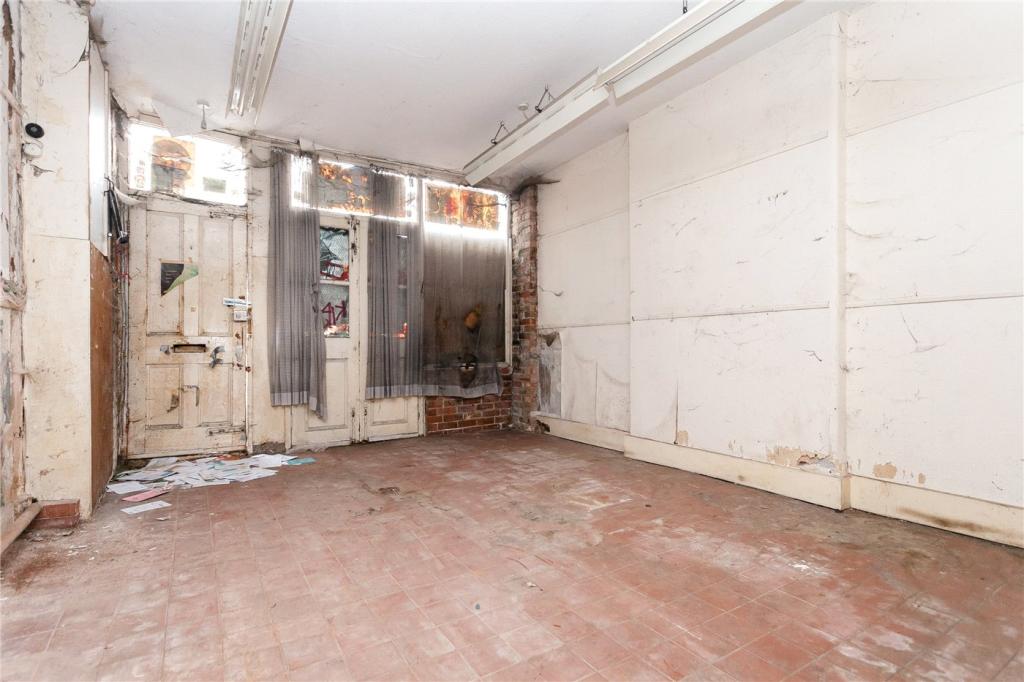 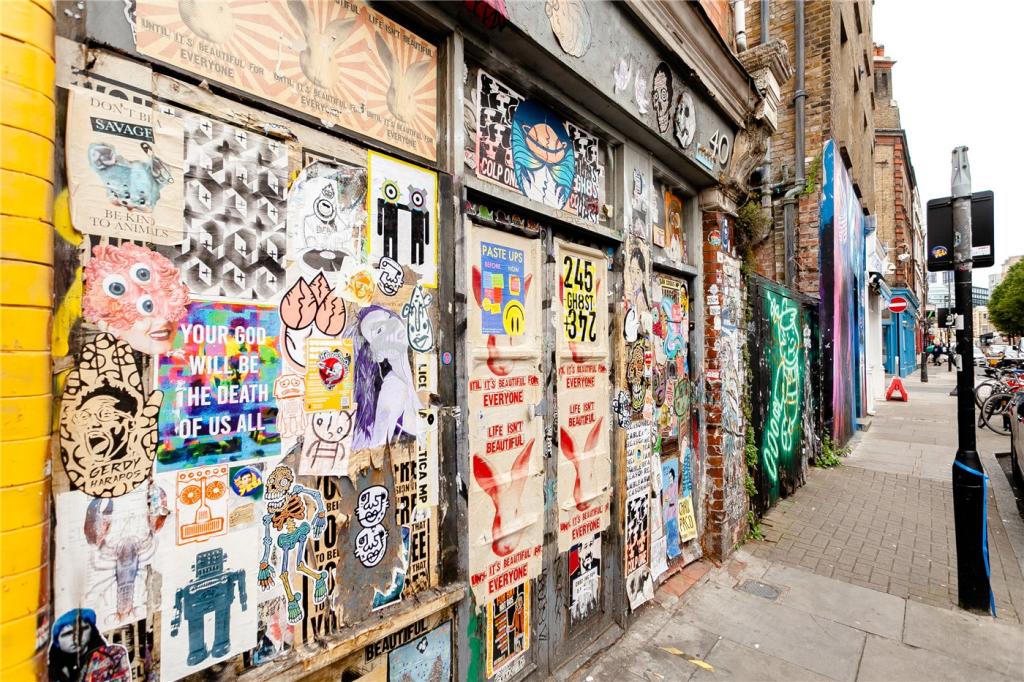