Nick Cannon has COVID-19, Niecy Nash to fill in on ‘Masked Singer’

Todrick Hall says fear over what people would think held him back from performing to Britney Spears songs while he was competing on “American Idol” in 2010.

“I was so nervous about what America would think of me,” the singer, now 36, admitted to Page Six in an exclusive new interview.

“I was going to be dancing and ‘American Idol’ wasn’t the stage for me to do like a big, over-the-top performance … I always regretted it.”

Flash forward to 2021, when Hall got the call to join Season 6 of “The Masked Singer,” he knew it was his second chance to honor his pop star idol.

“I knew I wanted to sing ‘Circus,’” he said, adding that his bull alter-ego helped make his song choice even easier. (All celebrity contestants on “Masked Singer” conceal their identities with elaborate costumes.) 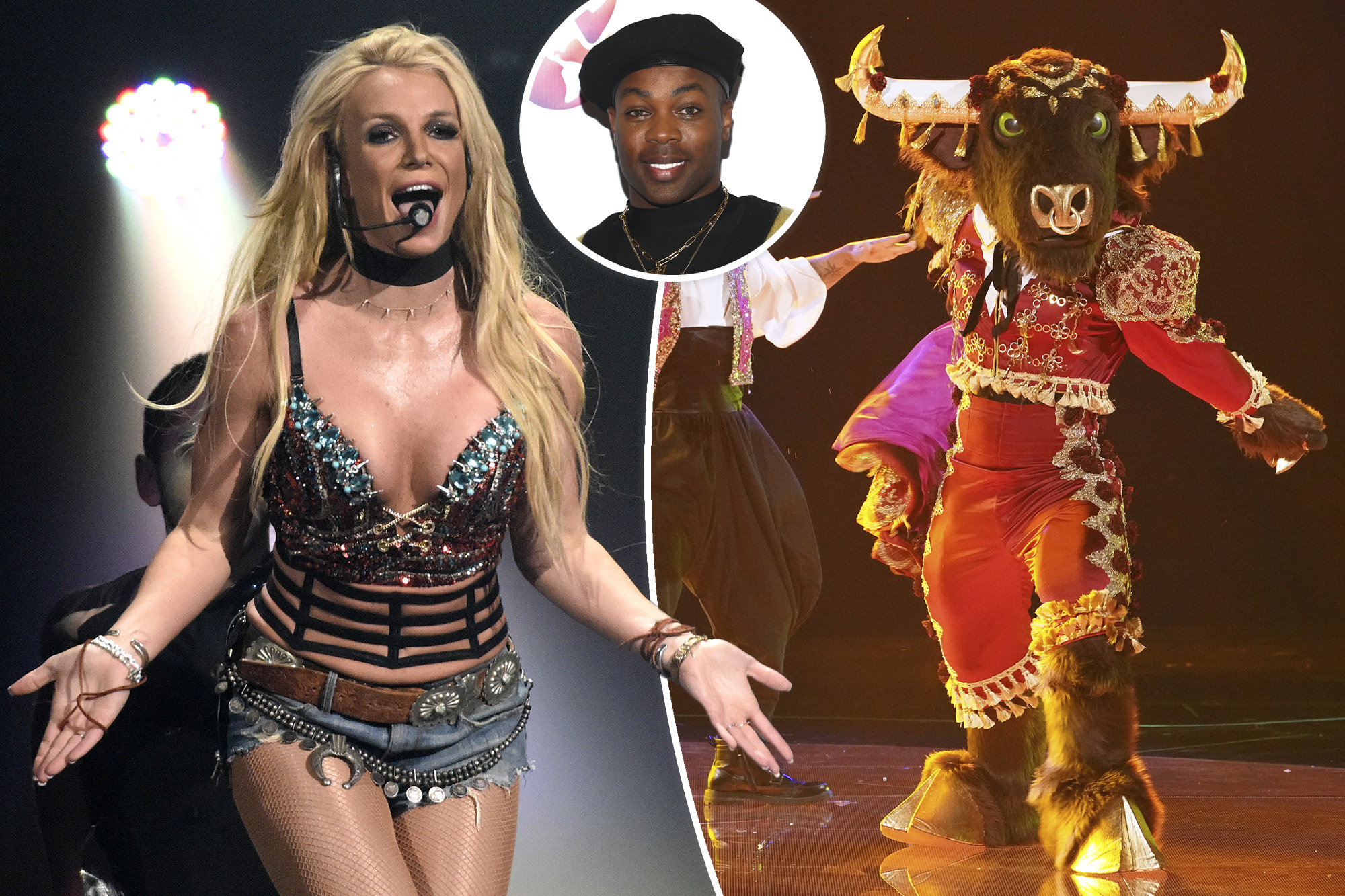 “When they showed me the blue costume and it was red and had that, you know, like the Big Matador vibe to it – it also reminded me of a ringleader, so I knew that I wanted to sing that song,” Hall said. “That confirmed it for me.”

The “Nails, Hair, Hips, Heels” singer said he empathized with 39-year-old Spears – due to her “tragic” situation involving her restrictive conservatorship – and wanted to help shed light on those who may be experiencing similar struggles with his new platform.

“It makes my heart bleed to think that somebody who’s an adult has had their voice and their ability to make decisions taken away from them,” Hall said.

“And so I wanted to do a shout out to her because Britney Spears is the person that we know of. We don’t know that there could be other people in plain sight that are going through the same thing, so I just wanted to do my part to have something to say about the movement.”

The “RuPaul’s Drag Race” choreographer told Page Six that he would “love” to work with Spears one day, but would be content to even “watch her perform in a show that she wanted to do.”

“I think that we’ve never actually seen the real Britney Spears and what she’s capable of and what she’s passionate about,” he added. “I’m really excited to see what that next chapter looks like – whether it’s music – as long as it makes her happy, then as a fan I’m here for it.”

Hall, who won second place on “Masked Singer,” is focusing on new music himself.

He released six new tracks on his “Femuline Reloaded” album this month and told us he is going on a world tour March through May.

Hall joked, “My team and I are hard at work like Santa’s elves right now to make sure that 2022 is an incredible year for anybody who has been a fan and supported me and all the new fans and supporters from ‘Masked Singer.’”