Tom Cruise and his stunning “Mission: Impossible 7” co-star Hayley Atwell were looking fine as they attended the Wimbledon finals on Saturday.

Cruise smiled as he let his rumored girlfriend get a step ahead of him while the pair headed into the All England Lawn Tennis and Croquet Club in London.

The duo was on hand for the women’s singles final, in which Aussie Ash Barty bested the Czech Republic’s Karolina Pliskova in three sets to claim her first title at the historic tournament. 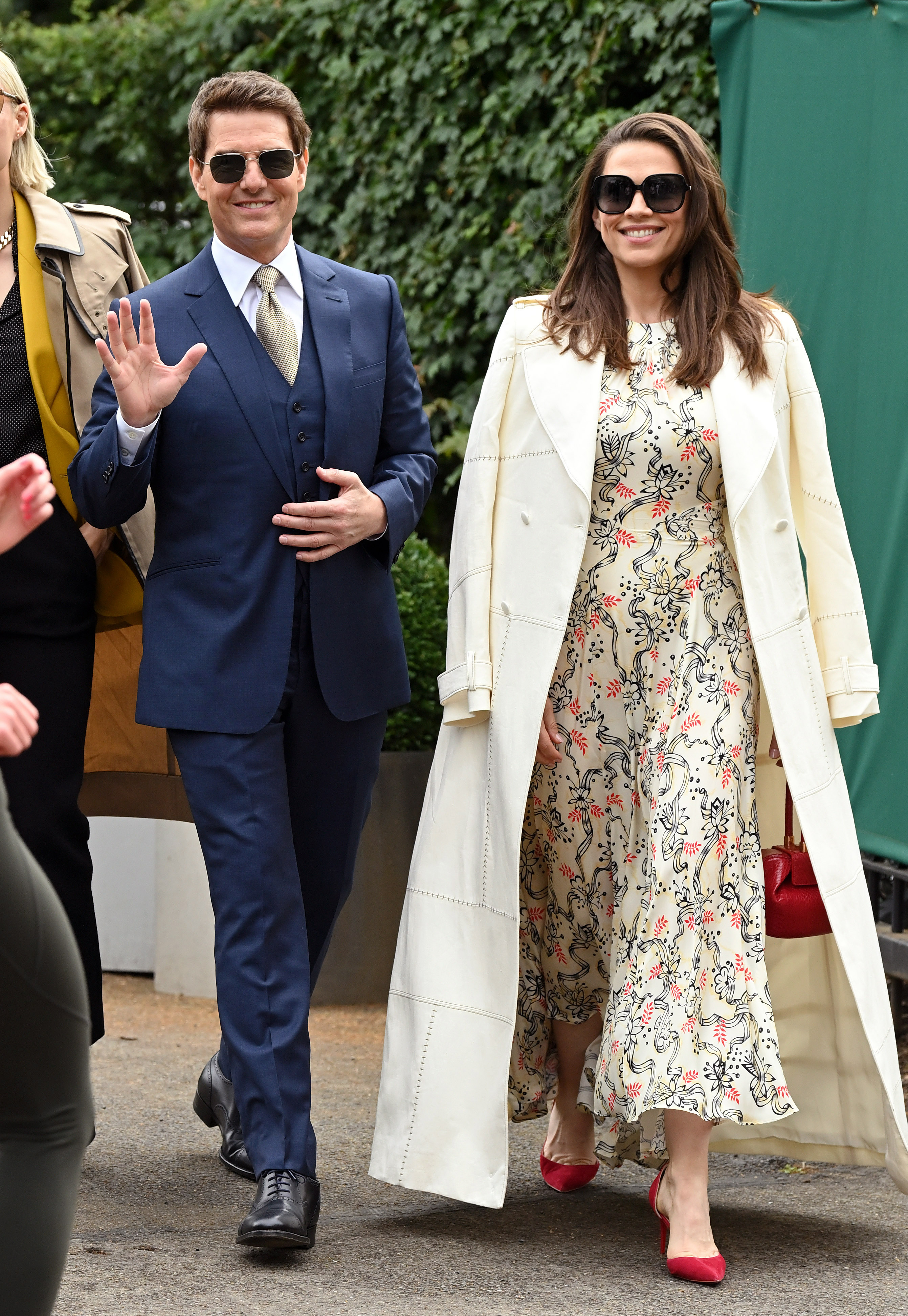 Cruise, 59, and Atwell, 39, have been in production on the globe-trotting spy adventure since last year, including when they filmed a BMW car chase in Rome in October.

A production source told The Sun in December that the actors “hit of off from day one.”

“Lockdown, and all the difficulties that came with it, brought them even closer and they’ve become fairly inseparable,” the source said. 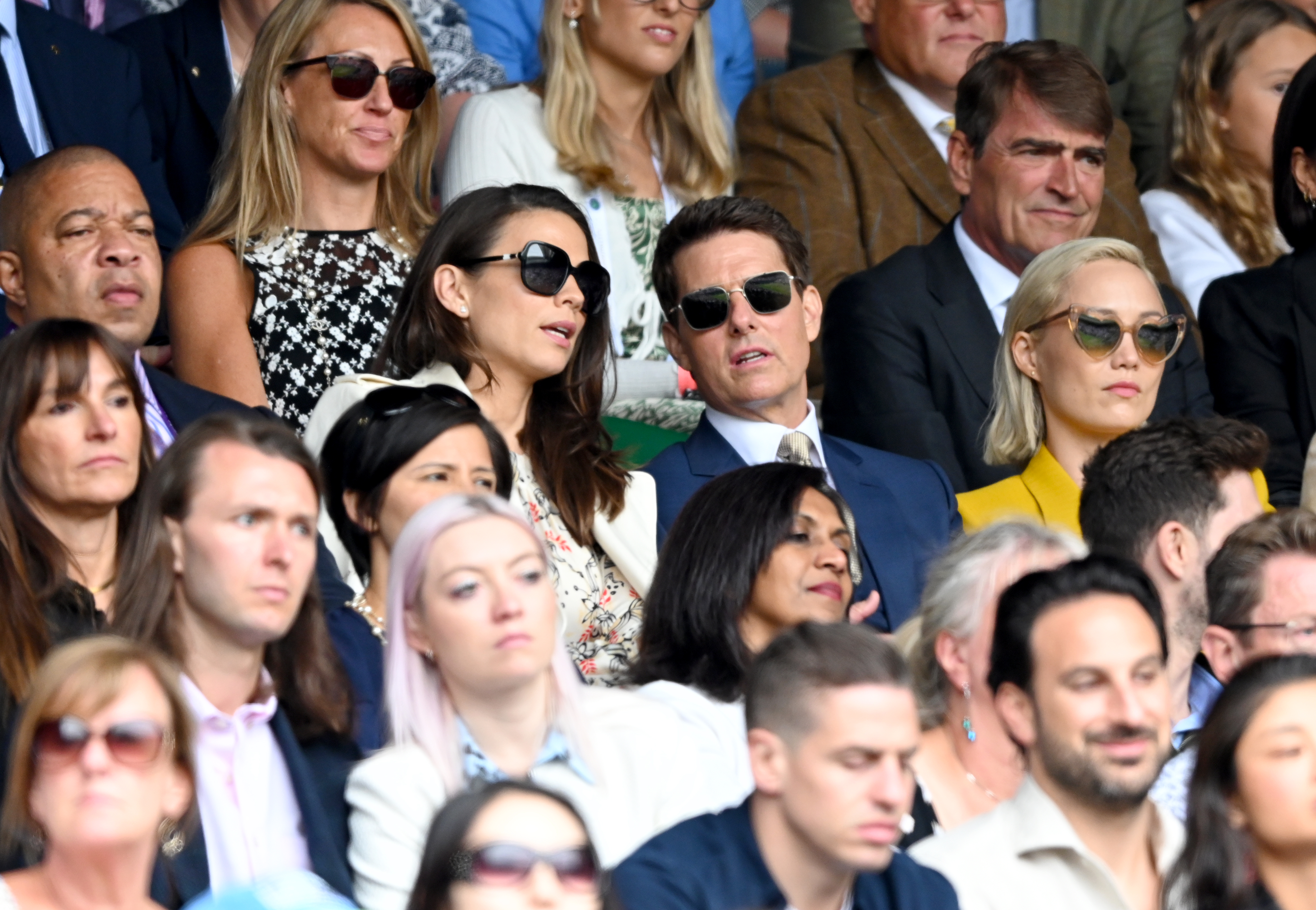 Last month, Cruise reportedly had to self-isolate after “Mission: Impossible” cast and crew members tested positive for COVID-19. The Hollywood heavy hitter was infamously caught on audio last year reportedly lashing out at workers on set whom he said were not socially distancing.

“If I see you do it again, you’re f—king gone,” he shouted in the audio, according to The Sun. “And if anyone in this crew does it, that’s it — and you too and you too. And you, don’t you ever f—king do it again.”