Robert filed official letters of conservatorship Monday, making him the caretaker of both Tom and his estate.

Court documents obtained by Page Six show a “major neurocognitive disorder” as the reason for the conservatorship.

Robert’s letters are a follow-up to a previous ruling made at a hearing in June, when Robert was appointed as Tom’s permanent conservator, despite Tom’s protests.

“Obviously, I disagree with the conservatorship altogether,” 82-year-old Tom told a judge of his brother controlling his person, estate and finances.

“I think that we should put together the reasons why the conservatorship should be dissolved, and then we’ll address it, address the court. Right now, I have nothing to say to the court.”

Page Six reported in early February that Robert was named the temporary conservator of his brother after Tom suffered a medical emergency. Just one month later, Erika Jayne’s estranged husband was diagnosed with late-onset Alzheimer’s disease and dementia after he underwent a medical assessment as part of his brother’s efforts to be named Tom’s permanent conservator. 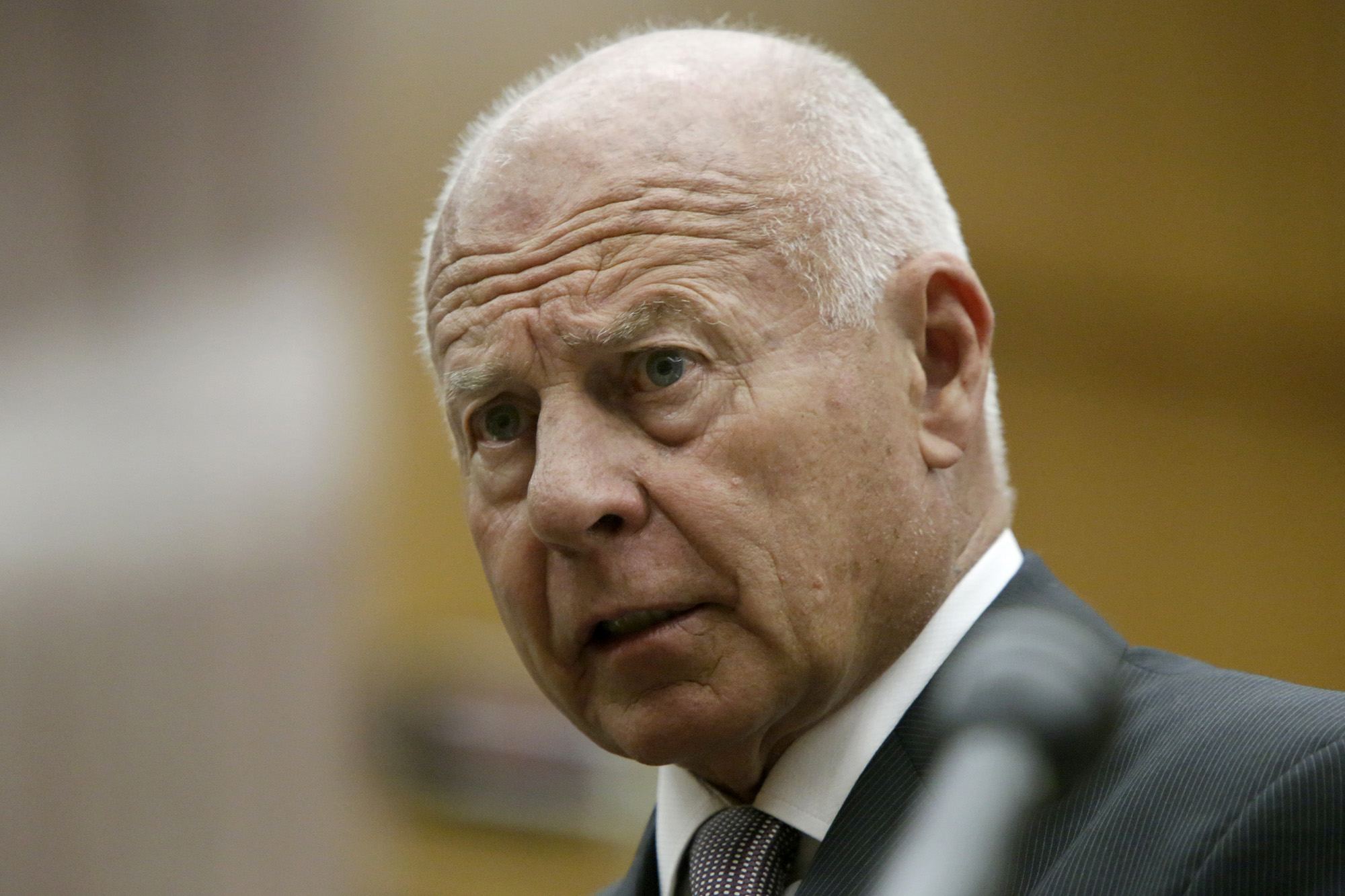 Tom’s health issues and conservatorship battle come amid various legal woes, including a divorce from the “Real Housewives of Beverly Hills” star and the loss of his admission to the California State Bar.

The “RHOBH” star, 49, filed for dissolution weeks before they were sued by a law firm representing the victims of Lion Air Flight 610 for allegedly embezzling money as part of their divorce.

Additionally, last year Tom’s former law firm partner Robert Keese sued to dissolve their business venture, 1126 Wilshire Partnership. Keese and other attorneys alleged that Tom did not pay them the estimated $315,000 they earned from the partnership, instead pocketing the cash “for his own personal gain.”