The Man in Black is coming to Broadway.

The working title of the project is “Johnny & June,” referring to the late singer and his famous wife, June Carter Cash.

It will be directed by Tony winner Des McAnuff, who previously collaborated with Mottola on musicals including Bob Dylan’s “Girl From the North Country,” “Groundhog Day,” “Summer: The Donna Summer Musical” and “A Bronx Tale: The Musical.”

Theater vet McAnuff — whose credits also include the long-running “Jersey Boys” — co-wrote the Cash project with Robert Cary. It is being workshopped with Dodgers Theatricals, which is also a producer.

The production has yet to announce who will take on the juicy stage role of the famed “Folsom Prison Blues” singer, who is one of the best-selling recording artists ever with a career that crossed beyond country music with hits including “Ring of Fire,” “I Walk the Line” and “A Boy Named Sue.” 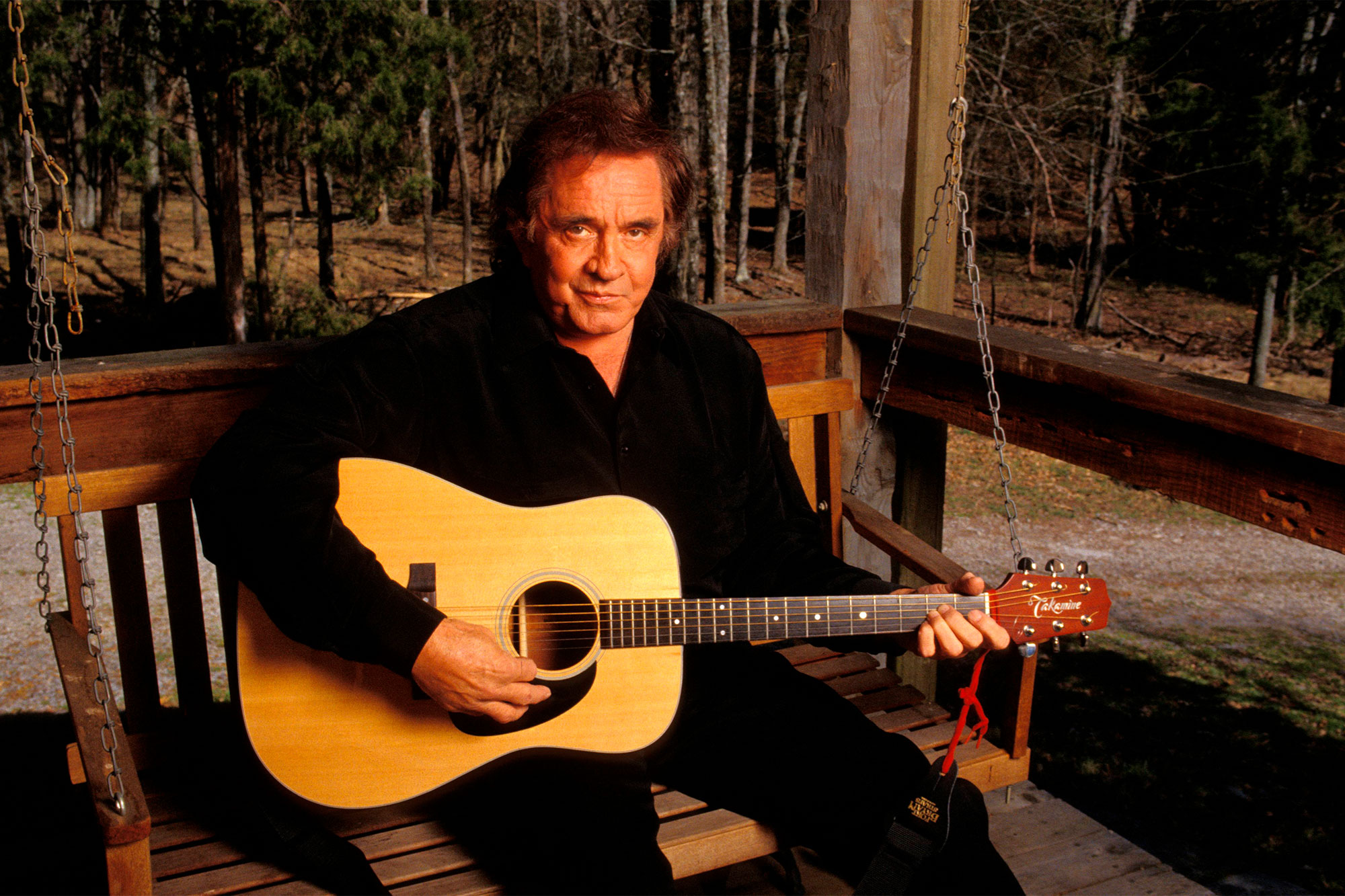 His life with Carter was previously dramatized in the 2005 feature film “Walk the Line” starring Joaquin Phoenix and Reese Witherspoon.

Word of Mottola’s planned Cash musical had been burbling since before the COVID-19 pandemic temporarily shuttered live theater.

He told Variety in 2018 of moving into Broadway productions: “This is so much harder than the music business. There are so many moving parts, so many things to think about. Just moving one little thing affects everything. I really felt this would be a lot of fun. It would be an opportunity to explore a combination of the spoken word, dance, lighting, sound and other ingredients it takes to pull something like this off.”

The exec received a star on the Hollywood Walk of Fame in 2019.