Judge Greg Mathis weighs in on Will Smith’s Oscars slap

Vivica A. Fox tears up over Jada Pinkett Smith’s response to Oscars slap

Chris Rock’s brother admittedly has no idea whether the comic is dating Lake Bell, but he is thrilled that people care enough to gossip.

“As a brother, I’m very happy for him because, number one, nobody cares who the ugly guys are dating. Nobody cares who the ugly celebrities are dating. So the fact that this is getting so much attention, I’m like, ‘Damn, they must really think my brother’s kind of handsome,’” Tony Rock joked to TMZ in an interview published Tuesday. “So, I’m happy for him to be in this new handsome light.”

Tony, 48, then cracked a joke about Chris, 57, being linked to “a white girl,” saying, “He’s extra handsome, I guess, because she’s into him, too, and they usually don’t like us.” 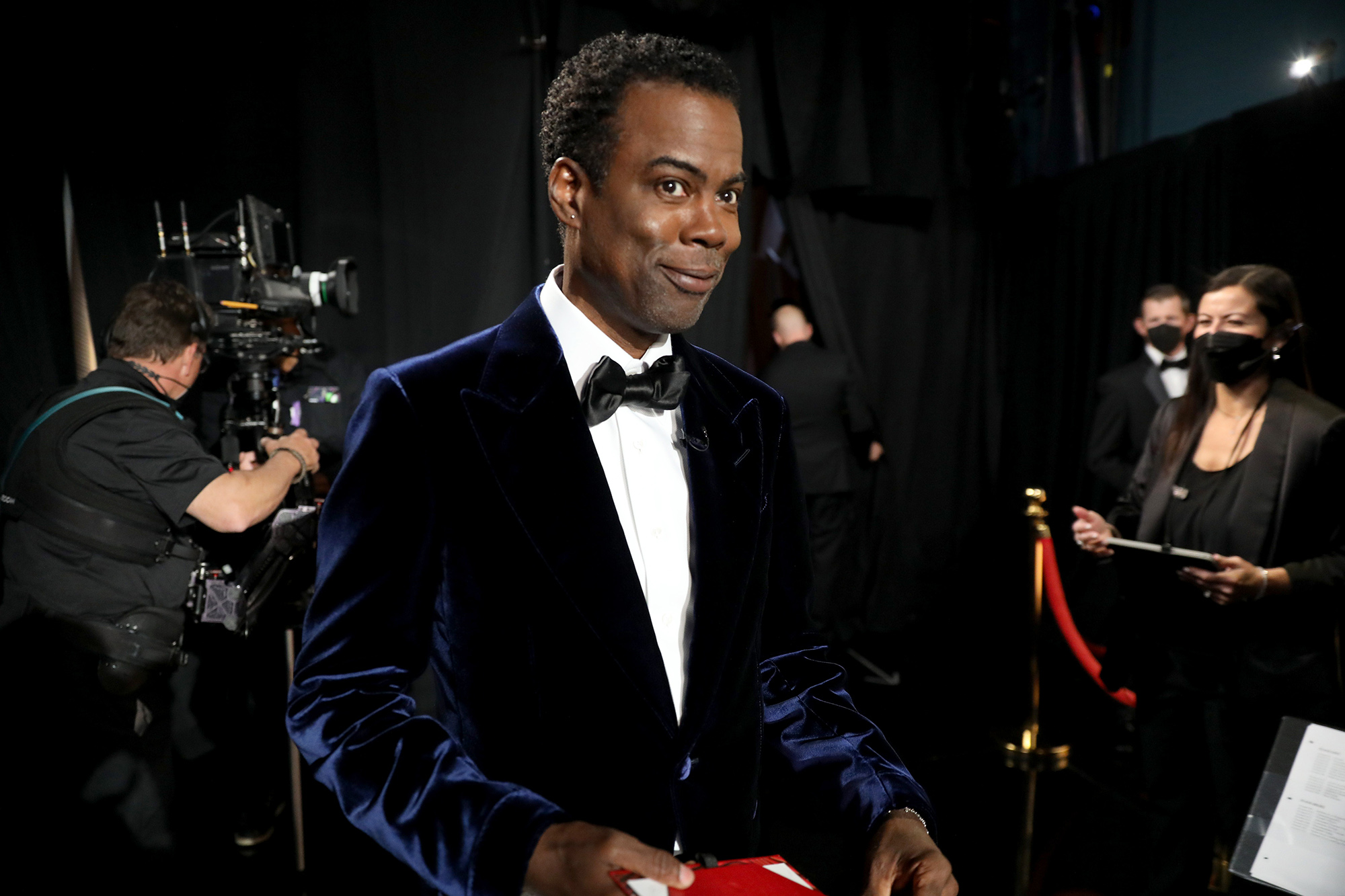 But Tony shared that his big brother has not spoken to him about the rumors he is seeing Bell — let alone mentioned the “In a World…” star, 43, at all.

“I don’t know who she is. Is she an actress? … I haven’t met her,” Tony said of Bell, adding of the dating speculation, “I’ve never heard anything. All I’ve heard, all I’ve saw was the stuff that people are seeing when you open the newspapers and magazines, and I’m like, ‘OK, I guess this is big.’”

Either way, Tony said he is “definitely looking forward” to meeting Bell if things become serious between her and Chris.

“I’m just happy to see him happy, and the fact that people are concerned with who he’s dating must mean that people have a favorable opinion of him nowadays,” he added. 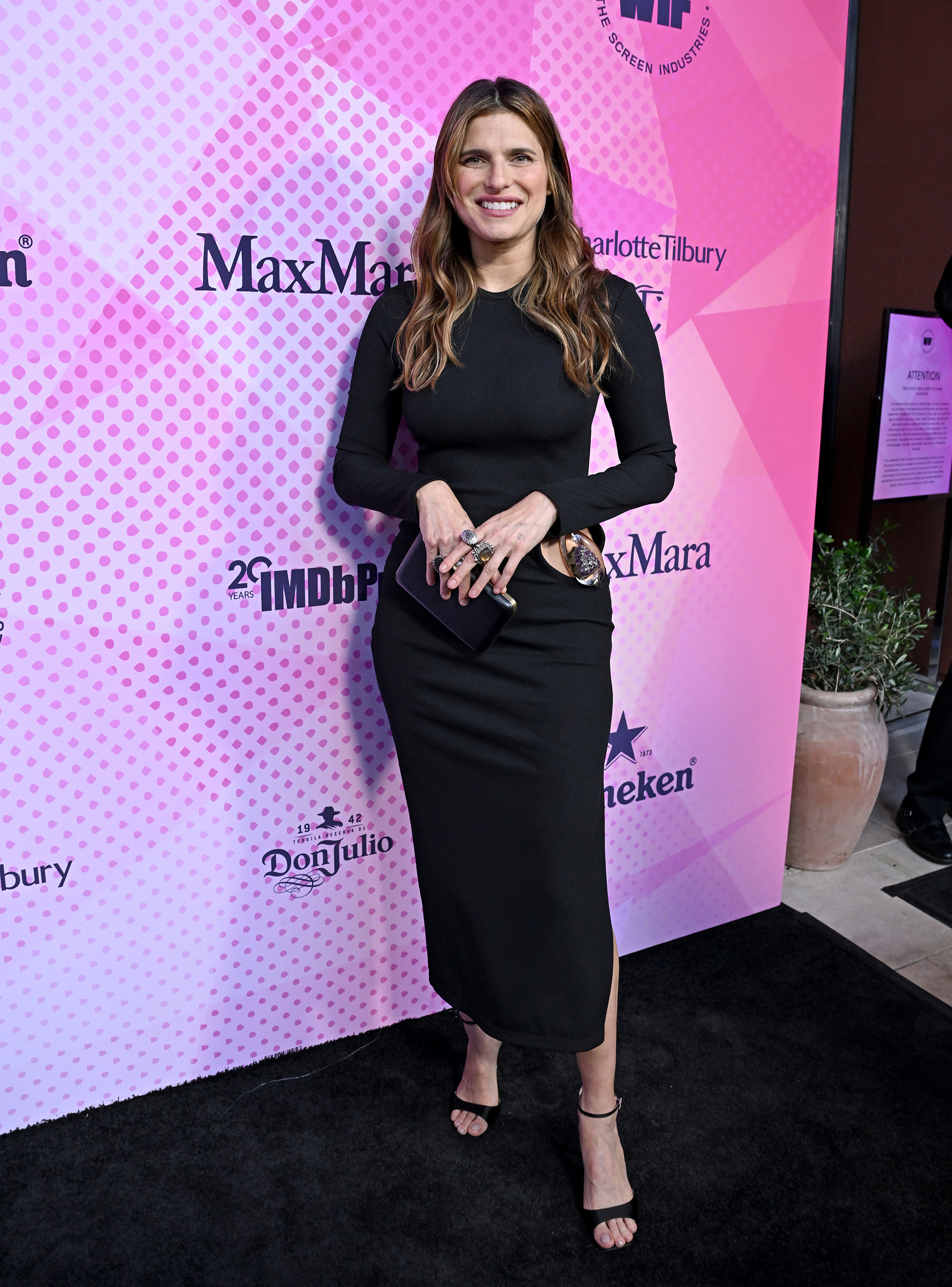 The duo first raised eyebrows when they were spotted together at Busch Stadium in St. Louis for a Cardinals game in June.

During Fourth of July weekend, they added fuel to the fire when Page Six published exclusive photos of them leaving a dinner date at celebrity hotspot Giorgio Baldi in Santa Monica, Calif.

Chris, who made headlines in March when Will Smith slapped him at the 2022 Oscars, has yet to address whether he is dating the “Boston Legal” alum.

The former “Saturday Night Live” star was married to Malaak Compton-Rock from 1996 to 2016, and they share two daughters: Lola, 20, and Zahara, 18. Bell, meanwhile, is in the midst of a divorce from Scott Campbell, with whom she shares daughter Nova, 7, and son Ozgood, 5.