Forgetting bin day, getting the washing machine setting wrong and running out of loo roll are among the rookie errors Brits make – when moving into a new home.

As summer draws to a close, many young people will be leaving home for the first time, to start the next chapter of their lives. 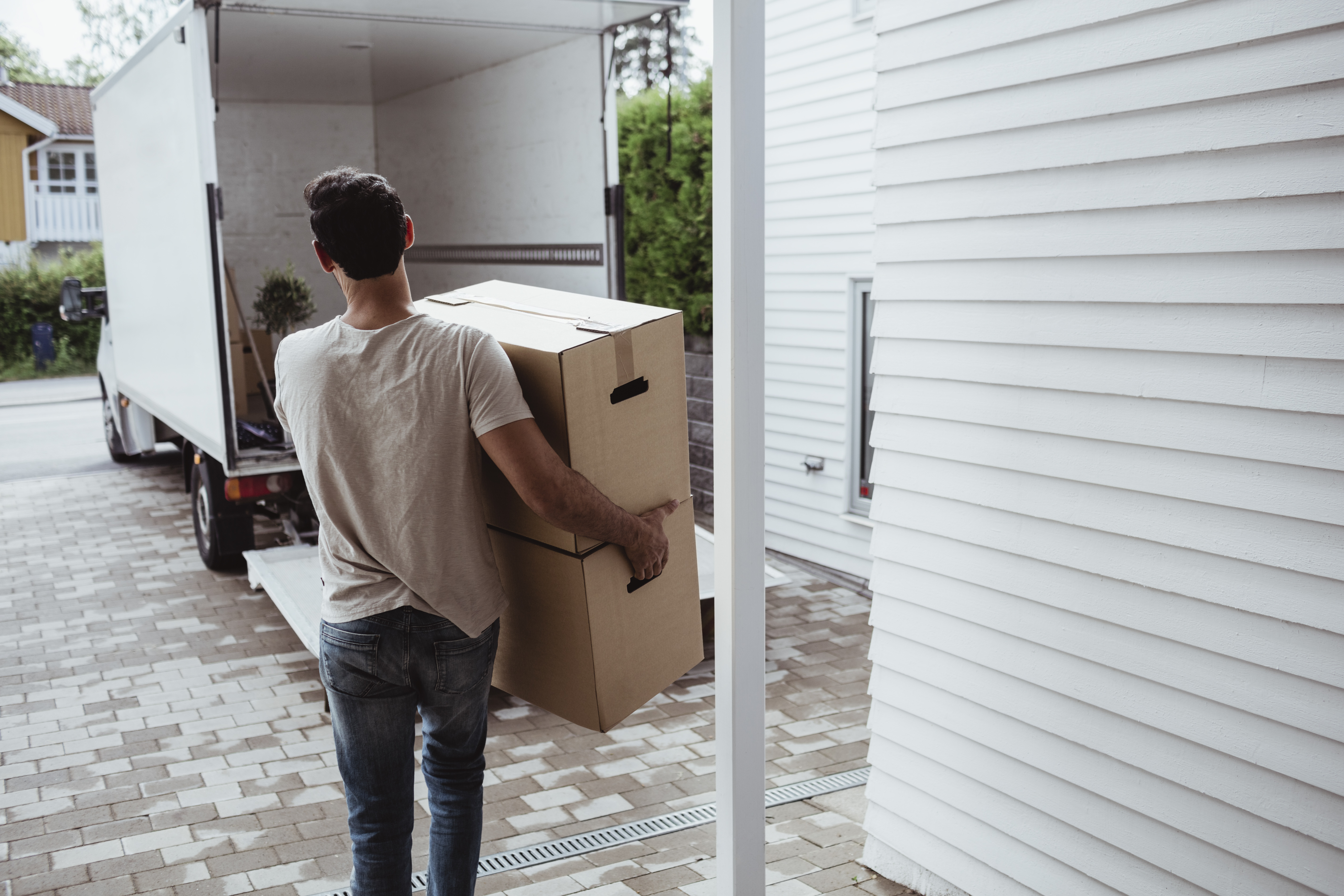 A survey of 2,000 UK adults who have left home revealed the embarrassing mistakes they made when they first set up on their own.

A fifth were left red-faced after running out of loo roll when it was most needed, with the same number not having any bin bags when they were required.

Shrinking clothes in the wash was another equally common mistake.

On average, 42% of respondents said that upon reflection, they were not prepared for moving out when they first left home – increasing to 86% of 18- to 24-year-olds, for whom the ‘big move’ is likely to be most recent.

More than a third (38%) admitted that in the early days, they had to call their parents or another adult for help with an appliance in their home – most likely the washing machine, followed by the central heating, with one in 10 needing advice about their gas and electricity meter.

The research was carried out by British Gas, which has launched a new fixed energy tariff and home contents insurance bundle for renters, in partnership with Covea Insurance – the first of its kind from an energy company.

The aim is to make life easier for renters and help them protect their own belongings – mindful that nearly a third (30%) of respondents to the survey either didn’t know whose responsibility it is to insure the contents of a rented property, or wrongly thought it’s up to the landlord or estate agent.

A spokesperson for British Gas said: "Young people across the UK are preparing to move out on their own, and this can be an exciting but also nerve-wracking time.

“So whether they thank you now or thank you later, now is the perfect time for parents to share their wisdom – from demystifying the settings on the washing machine to looking after things of value, and understanding utility tariffs and bills.

“Almost half of respondents (45%) to our survey said they struggled to understand utility tariffs in the early days – with the majority saying they thought it would be easier to stay with their new property’s existing suppliers, rather than shop around and switch.”

Slovenliness also plays a big part for Brits when they first own or rent their own homes.

In the first few months since first leaving their parents’ or guardians’ homes, more than one in ten respondents to the survey washed the dishes with shower gel, and a third (34%) said they found dirty plates, bowls, or mugs with mould on them because they simply forgot about them.

Of this group, 62% confessed to not bothering to wash them in the end, and choosing to throw them out instead.

A third (32%) of those surveyed via OnePoll admitted forgetting bin day in their first month – while almost a fifth (17%) faced complaints from neighbours for leaving rubbish outside the front of their property.

Four in 10 (43%) said they had left a lightbulb not working in a key room in their home for more than a week, typically leaving it for 17 days before rectifying it.

And a quarter said they had received a reminder for a bill because they had forgotten to pay.

A spokesperson for British Gas added: “There’s a lot to take in when moving out – but there are also plenty of solutions in place to make things easy.

"Switching energy supplier should be quick and easy because all suppliers all use the same process – the main thing is remembering to submit that final meter reading so you don’t overpay by accident.

“And when setting up with a new supplier, getting a smart meter takes the need for meter readings away altogether – as well as helping households get a grip on their energy usage and bills.”