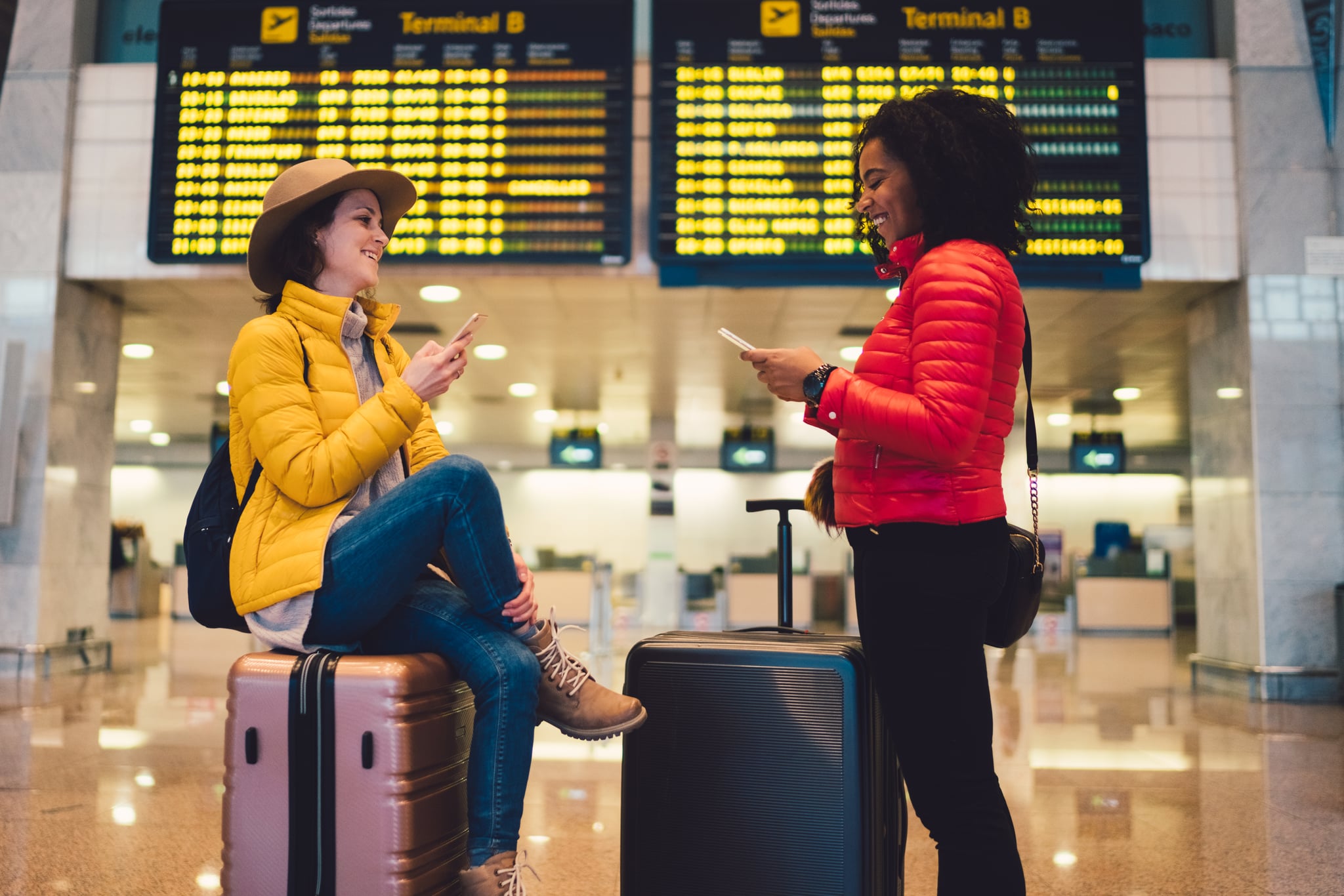 The Biden Administration announced new measures on March 31, Transgender Day of Visibility, that will make air travel more accessible and gender inclusive. As of April 11, US citizens will be able to use an “X” gender marker on their passports, the State Department revealed on Thursday, according to The New York Times. To respect individuals’ privacy, the “X” gender marker will be officially defined as “unspecified or another gender identity.” The long-awaited news comes nine months after officials put forth a plan during summer 2021, marking a monumental step toward gender inclusivity on the State level.

For individuals who are nonbinary, transgender, genderqueer, intersex, or gender nonconforming, the new measure also rescinds a rule requiring a doctor’s note that indicates they have medically transitioned or are in the process of medically transitioning to change their gender on their passport. Medical documentation will no longer be required to do so. These measures also extend to the TSA’s Trusted Travelers Program, which allows pre-approved travelers to use expedited lanes at US airports and when crossing international borders.

In addition to the new passport regulations, the TSA plans to implement new initiatives that will eliminate discriminatory body-screening and airport security procedures. Existing TSA technology requires officers to press a button that informs security machines of a traveler’s gender before they are scanned. If the frame of a person’s body does not match the machine’s expected outline for that specific gender, the hardware may set off an alarm to alert TSA officials. Per the measures, the TSA will be required to update its technology to dispose of these binary gender-based practices.