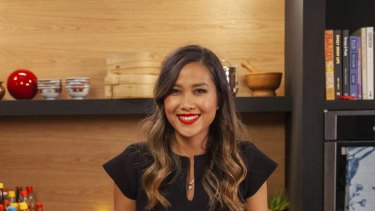 Contrary to the title, all Diana Chan’s meals end up nicely arranged on crockery or some type of serving board. But the MasterChef Australia winner also clearly breaks down ingredients to baffle those unfamiliar with Asian groceries. She wraps her debut series with a focus on her homeland, Malaysia, with help from cookbook author Clairssa Weerasena (who happens to be married to Manu Feildel) and restaurateur, Irna Mysara. 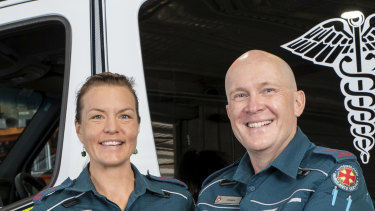 For the paramedics and the call centre operators, it’s the emergency deliveries of babies that brighten their long days. Just try not to cry yourself when you see them, even down the phone line, overcome at being part of someone’s arrival in the world. Tonight’s slice of Queensland ambulance life contains one such happy event, in the front seat of a car. But there’s another scenario much harder to watch, in which an infant needs CPR. 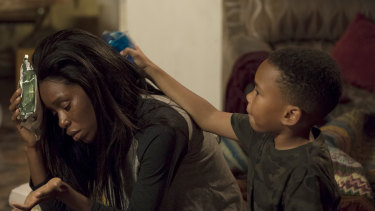 The “most heinous crimes” with which these hardened NYC cops must deal on this busy shift span domestic violence, transgender prostitution and the decline of the taxi industry due to Uber. There’s a devastating twist in at least one case. All this while Captain Benson’s team are at each other’s throats. Rollins (Kelli Giddish) has abandonment issues now that her ex-partner Carisi (Peter Scanavino) has been promoted. And there’s a newbie from Vice who’s a bit too gung-ho.