IT occurred to us here at Dream Team HQ that perhaps we haven’t praised West Ham enough for their efforts this season.

After forcing Liverpool to taste defeat for the first time this season just before the international break, the Hammers jumped to third in the Premier League table.

It would have been perfectly natural for their domestic form to fall away slightly while they simultaneously juggled Europa League commitments – as has happened to many teams in the past – but David Moyes’ side actually have improved on both fronts.

Not only are they mixing it with the big dogs on English football in the league, they have been one of the strongest teams on display in Uefa’s secondary continental competition, having taken ten points from their four group games so far. 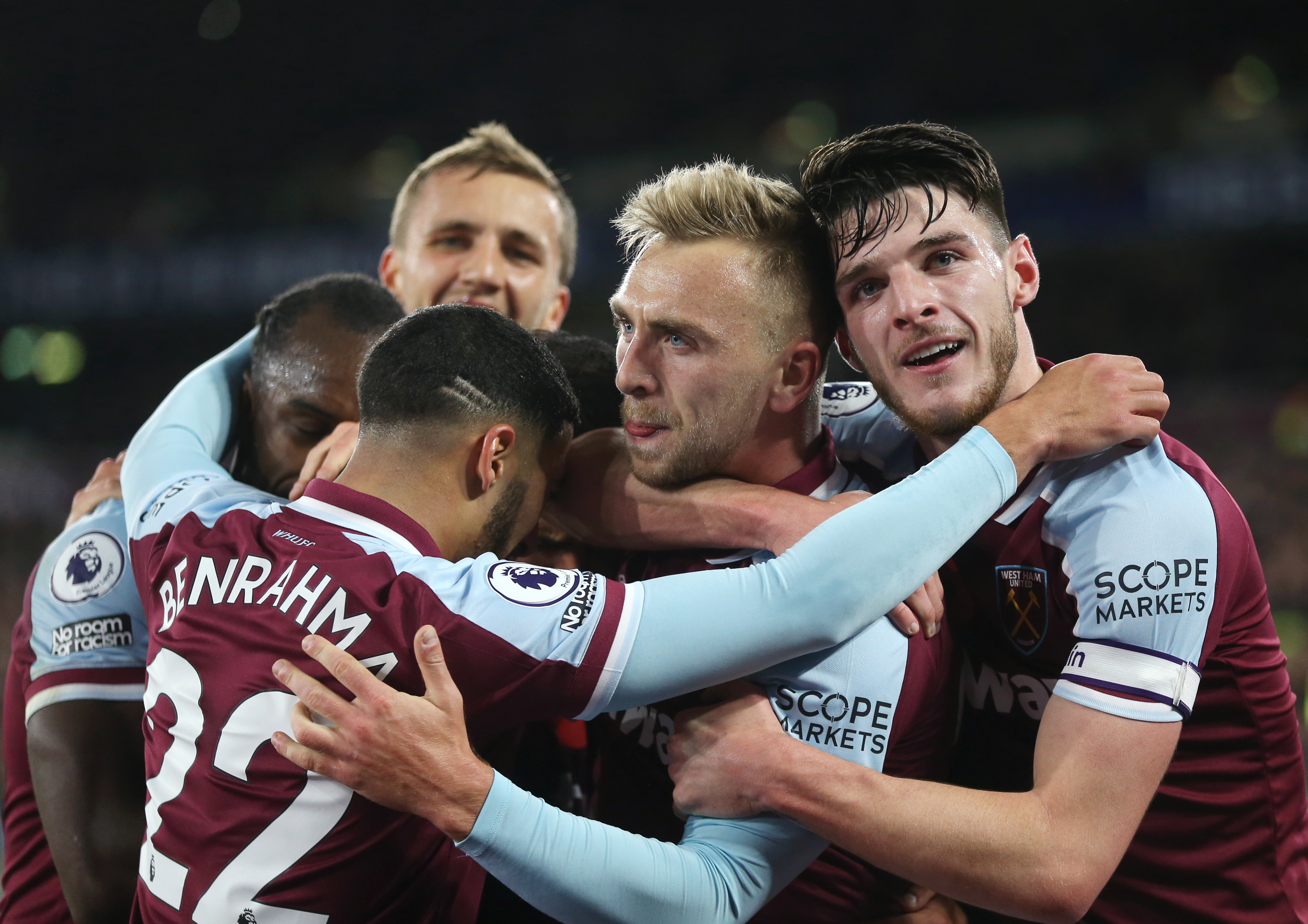 In many ways, the Irons are a team full of unsung heroes who have been forged into a collective greater than the sum of their parts by a resurgent manager – but even with this caveat it feels as if Jarrod Bowen (£3.4m) is underappreciated outside east London.

While Declan Rice (£3.1m), Michail Antonio (£4.1m) and Said Benrahma (£3.9m) have all been singled out for individual acclaim by various media outlets – and deservedly so – the former Hull wide forward has flown under the radar somewhat.

What’s clear is that Bowen is a crucial component in Moyes’ eyes – he’s started every one of West Ham’s eleven league fixtures this season and has been on the pitch for all but 24 minutes.

And it’s easy to see why the 24-year-old has become a favourite – he combines attacking threat with an inexhaustible work rate that typifies the squad’s ethos.

More than capable of leading the line, Bowen generally operates from the right and is categorised as a midfielder in Dream Team, perhaps generously so. 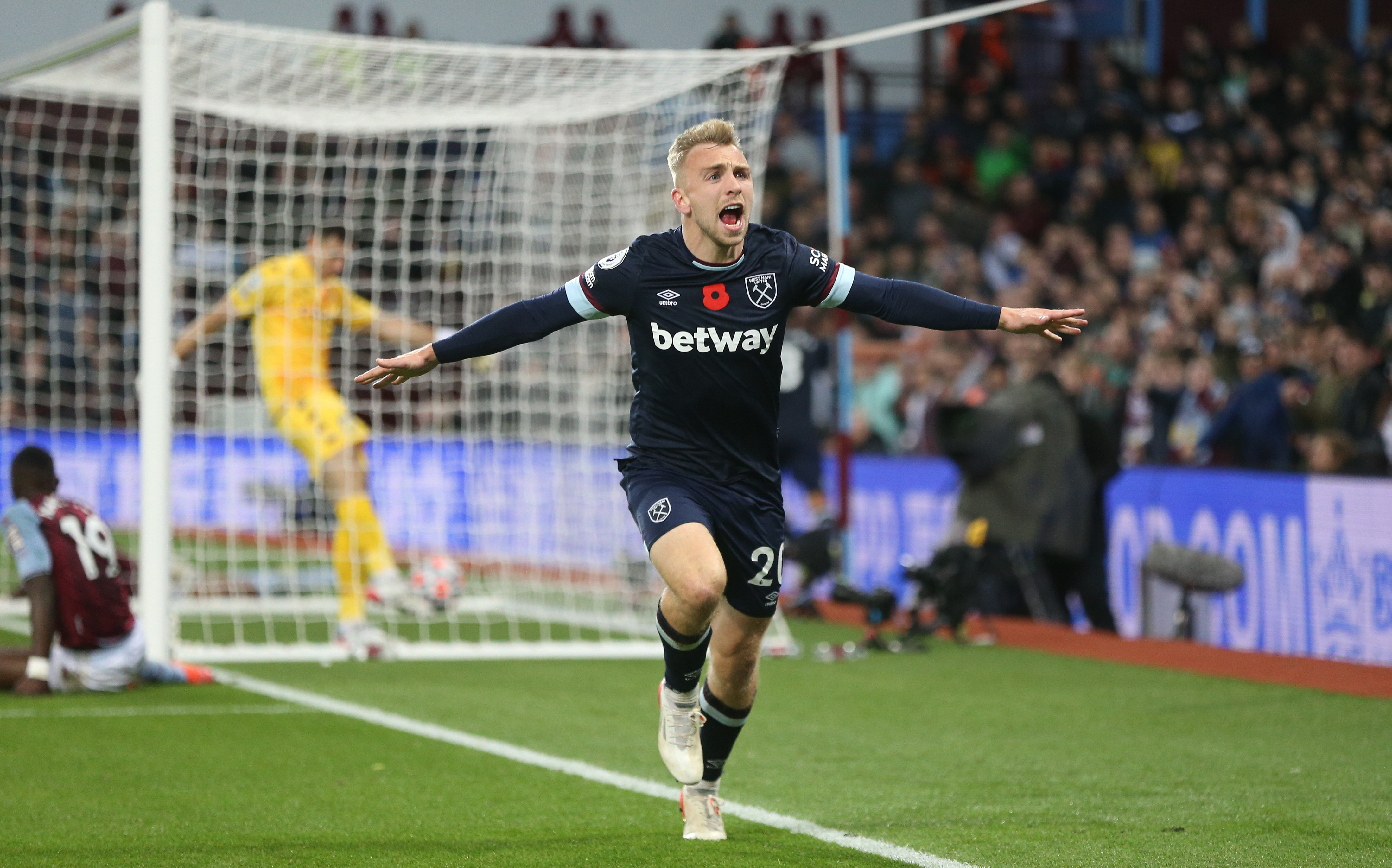 In fact, he’s one of three London Stadium residents currently residing in the top ten Dream Team midfielders, alongside the aforementioned Rice and Benrahma.

With three goals and five assists to his name, West Ham’s No20 is averaging a goal involvement every 159.8 minutes in 2021/22 (all competitions).

His relative lack of popularity may be because Benrahma is flying high on 72 points as the second-best midfielder in the game but we’ve reached the stage where Dream Team bosses need to consider the viability of having more than one West Ham midfielder.