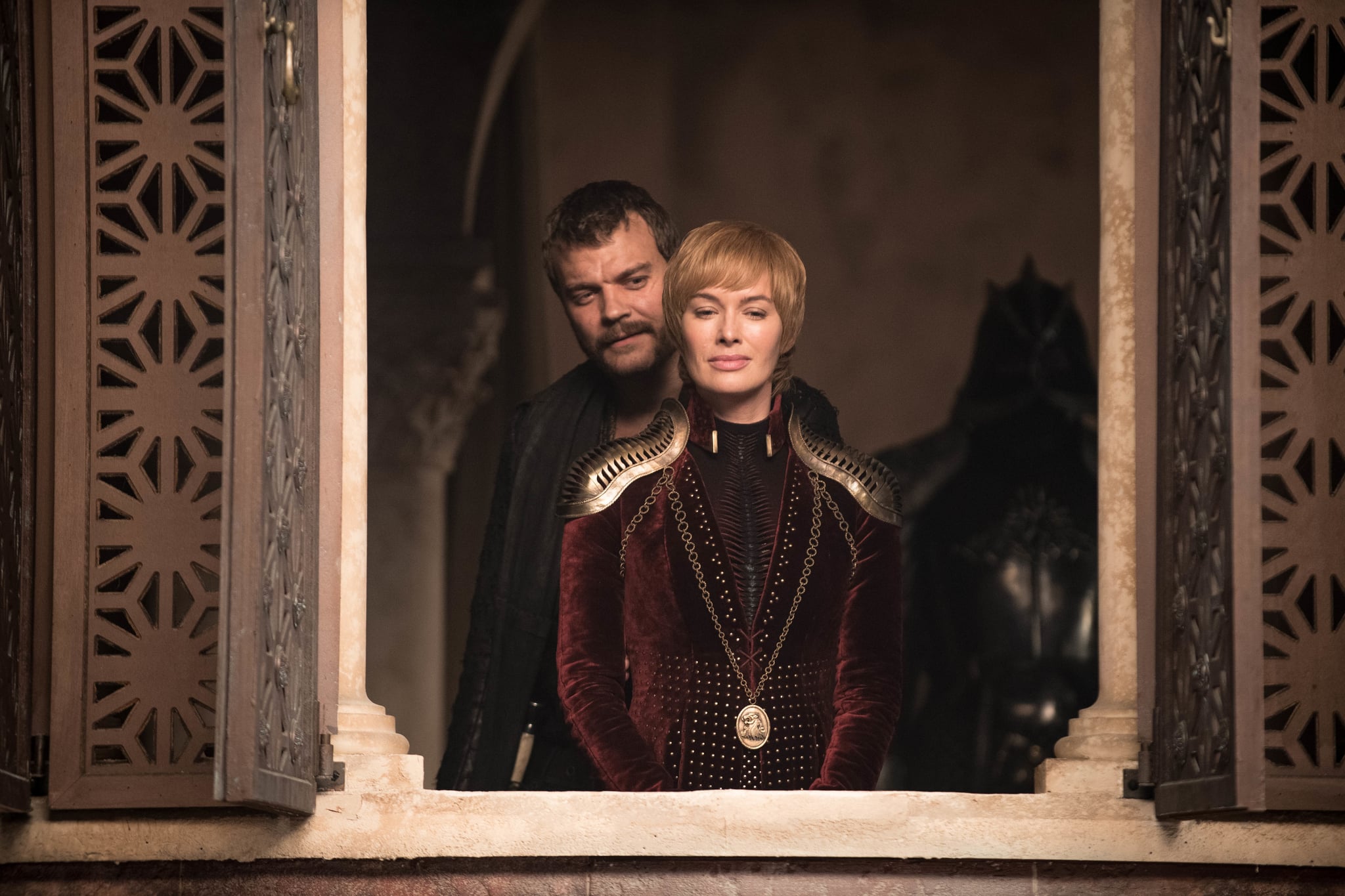 Warning: the following post contains spoilers for Game of Thrones, so proceed with caution.

Oh man, that Tyrion Lannister! As every Game of Thrones fan knows, his most valuable trait is his mind — it’s so valuable, even he doesn’t realize the extent of it. During episode four, “The Last of the Starks,” Cersei Lannister plans her next steps in Seven Kingdoms domination, and it’s with Euron Greyjoy by her side. The evil couple appears to be celebrating the news that she’s pregnant, but fans all know Cersei began carrying that child long before Euron got in the picture.

Let’s go back to season seven, when Cersei reveals to Jaime that after the loss of their three children, they have another baby on the way. During a conversation between Tyrion and Cersei in the season seven finale, Tyrion realizes that the shift in her typically sinister (and wine-guzzling) demeanor can only be explained by a pregnancy. At this point, the only people who know about Cersei’s pregnancy are Jaime, Tyrion, and Qyburn. Until episode four of season eight, the pregnancy is not mentioned. Cersei sure does a good job at pretending she’s not bearing a child with all the red wine she’s consuming around Euron, but we all know Jaime’s baby is growing inside her.