Wendy Williams won’t be back in her purple chair until at least February 2022.

“The Wendy Williams Show” announced on Wednesday that guest hosts will continue to appear in Williams’ place throughout January when the show returns from its holiday hiatus.

Fat Joe and Remy Ma will take over the first week of January, while Michael Rapaport will return to host the daytime talk show the second week.

The duo of comedians Kym Whitley and Finesse Mitchell will helm the third week, and fan favorite Sherri Shepherd will close out the month.

It’s unclear whether Williams, 57, will return in February to take over the rest of Season 13.

“Even if she did come back, she’d be a lame duck because her show isn’t renewed beyond this season,” an insider exclusively told Page Six.

The announcement comes amid rumors that Williams has no plans to return to the show amid ongoing health issues. 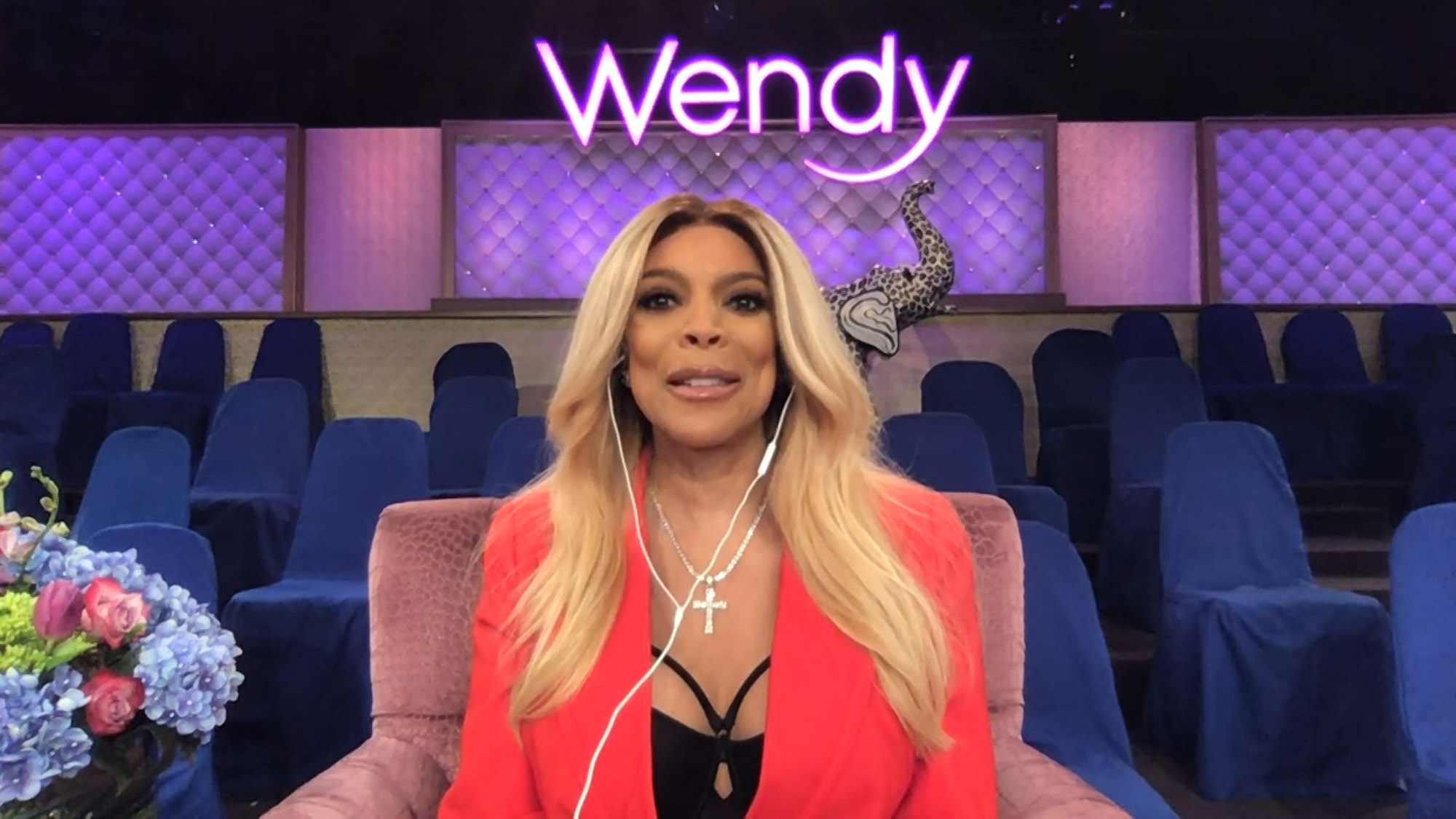 The “Ask Wendy” author had been staying quiet about her well-being — though she did acknowledge she’s struggling with Graves’ disease — until she was filmed earlier this month leaving a wellness center in Miami and told the camera she was “doing fabulous.”

Clad in a Versace robe, Williams also promised fans “much more Wendy stuff” before ending the conversation and getting into an SUV with assistance from her 21-year-old son, Kevin Hunter Jr.

Williams previously addressed her extended absence in a statement shared via Instagram, where she explained that her recovery is “taking longer than expected.”

“I’m a woman of a certain age, and I know enough to listen to my doctors and will return to my purple chair as soon as we all agree I’m ready,” she continued. “I want to thank all of my staff and our guest hosts for stepping up and stepping in while I can’t be there.”