The prominent Brexiteer is well-known for his long-standing criticism of the European Union (EU), which saw him donate £200,000 to the Vote Leave campaign in 2016. His passionate views also led to 900 of his Wetherspoon pubs across Britain ceasing the sale of EU products and purchasing 500,000 Brexit beer mats to promote a split from the EU. Brought up in New Zealand and Northern Ireland, before studying to be a lawyer at the University in Nottingham, Mr Martin’s success story is far from orthodox.

Tonight it will feature in a Channel 5 documentary that takes a “behind-the-scenes look at the inner workings of one of the UK’s most popular pub chains”.

Mr Martin’s official local is George’s Meeting House in Exeter, living just up the road from it.

He previously admitted that it is probably his favourite, but he visits other pubs nearby that are not Wetherspoons.

He told DevonLive: “I like Samuel Jones on the Quay, The Hourglass is a good old fashioned pub with a good atmosphere and you will see me at the bar in the Devon and Exeter Squash Club plus the Nobody Inn in Doddiscombsleigh has been a favourite for a good long time.” 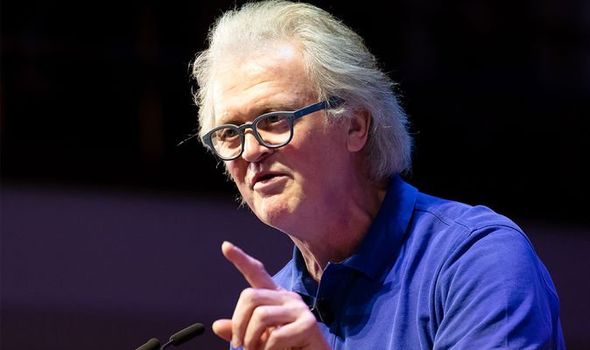 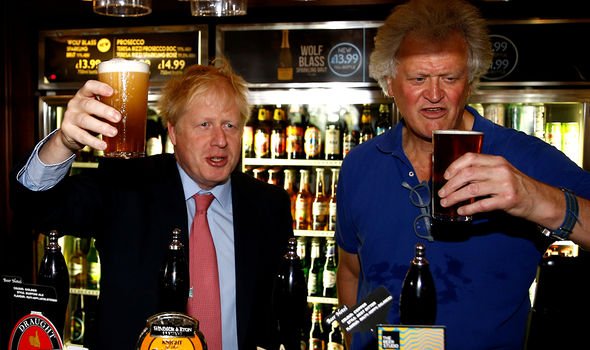 Mr Martin also detailed what he orders off the menu.

He added: “I like a breakfast wrap, though I’m told there are too many calories, but it is gorgeous.

“I’ll probably have Eggs Benedict instead.

“For lunch, I’m told it’s healthy, so it will be a jacket potato with tuna.

“And for dinner, it’s got to be fish and chips.” 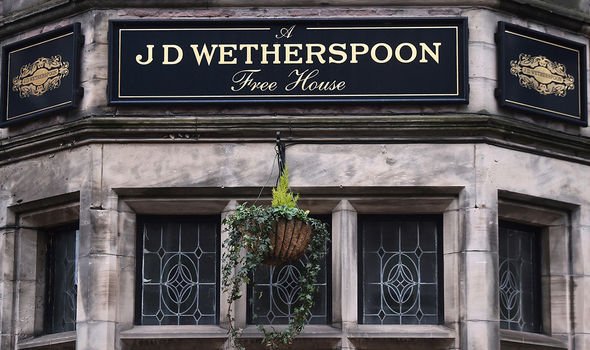 It comes after he was quoted as saying he favoured a more “liberal” visa scheme for EU workers to tackle shortfalls.

Mr Martin clarified to the BBC that he had always favoured an Australian-style system which treated near neighbours preferentially.

He added that there are “no recruitment issues” other than in small coastal towns.

Moreover, Mr Martin said that in some towns, such as Northallerton, jobs at its pubs were oversubscribed. 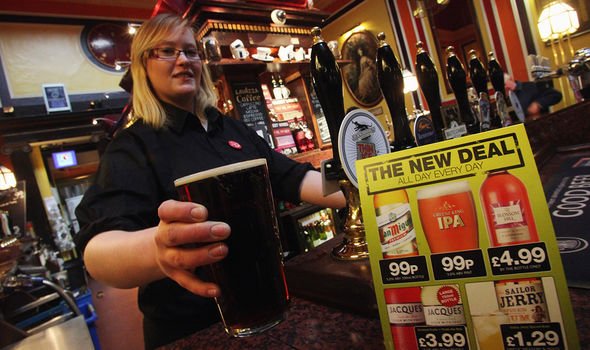 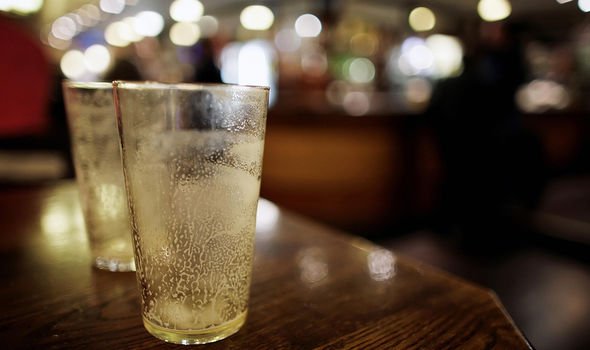 Figures from the Office for National Statistics in April suggested that more than one in 10 UK hospitality workers left the industry in the last year.

James Reed, chief executive of the Reed employment agency, told BBC Radio 4’s Today programme the firm was advertising 275,000 new jobs in the sector in May.

He said: “When we added them up we had more jobs in May than in any month since February 2008.”

You can watch ‘Wetherspoons: How Do They Do It?!’ On Channel 5 from 8pm today, or catch up on My5.