FUEL prices have already hit their highest in several years, but what's next?

We've asked the experts where fuel prices are heading – and also how you can budget for it. 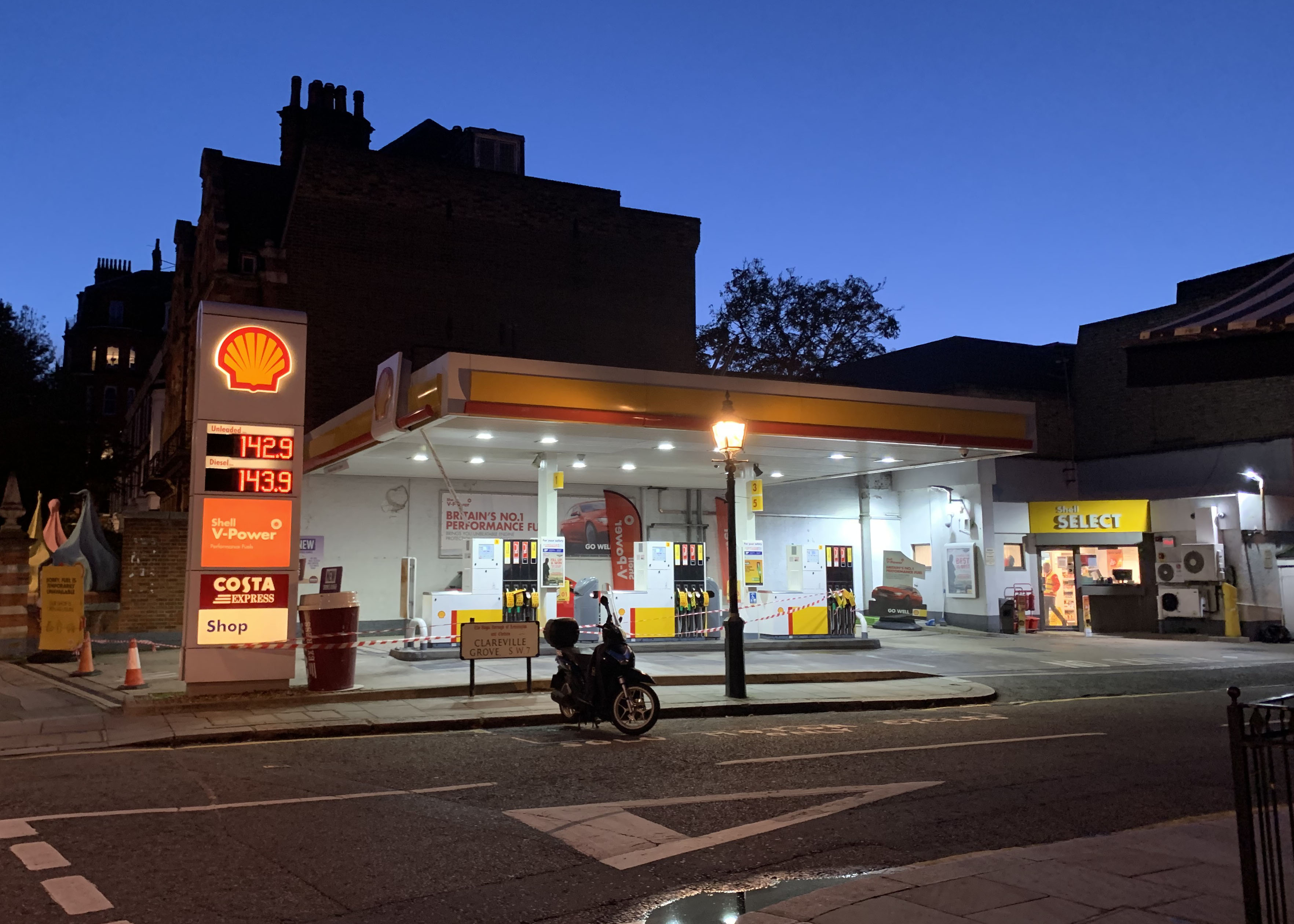 Petrol prices have soared to an eight-year high and data shows that motorists are now paying 134.86p a litre, on average.

Drivers saw six months of rising prices at the start of the year, despite a fall in car use during the coronavirus lockdown.

The Petrol Retailers' Association has warned that the price of petrol could rise this week by up top 3p per litre.

That's because there has been an increase in wholesale prices globally.

Ole Hansen, head of commodity strategy at Saxo Markets, told The Sun: "There’s a lot of different aspects that affect the current rise in fuel prices apart from the obvious missing lorry drivers, which are generally fuelling the UK petrol shortage.

This includes surging demand for power globally, a warm summer which increased the need for people to cool homes and offices, as well as weak supplies of wind and solar power.

Although the UK switched from E5 petrol to E10 on September 1, which is 4p a litre cheaper, some of that lower cost was lost to the rise in the oil price, the AA said.

But the recent fuel supply issues have also impacted prices in some locations.

The RAC said last week that it was aware of a small number of retailers taking advantage of the delivery issues by hiking prices.

The organisation's fuel spokesperson Simon Williams said: "When it comes to pump prices, it’s a pretty bleak picture for drivers.

"With the cost of oil rising and now near a three-year high, wholesale prices are being forced up which means retailers are paying more than they were just a few days ago for the same amount of fuel."

Laith Khalaf, head of investment at AJ Bell, said: "Unfortunately in the short term, there looks unlikely to be much let up in pump prices for UK consumers.

"While the supply situation may ease as panic buying subsides and the army comes on line to help deliveries, the price of crude oil on global markets is continuing to climb.

"A rising oil price usually takes time to feed through into petrol pump prices, because crude oil needs to be sold, transported, refined and distributed before it hits forecourts and consumer tanks.

"This likely means there are already higher prices in the post."

Fuel prices could also rise if there's a colder than normal winter ahead.

"Fuel prices are expected to remain high and might even go higher over winter," added Mr Hansen at Saxo Markets.

"An example of this is that China last week ordered its state energy companies to buy winter fuels at whatever cost, and this increased competition for a commodity in sudden scarce supply will be felt across Europe as well.

"Record high power prices before we have even entered the peak winter period highlights the risk of what could happen if we either get a colder than normal winter and/or gas supplies from Russia doesn't improve."

Taxes could also influence the price of fuel – around 60% of the cost of a litre of petrol comes from UK taxes and that could rise next year, says Khalaf.

He said: "In his March Budget, the Chancellor froze fuel duty for the eleventh consecutive year to help consumers struggling with the rising cost of living as the economy recovers.

"However the government’s green agenda means they may well return to hiking fuel duty when they think the time is right, and with the COP 26 UN Climate Change conference taking place in Glasgow at the end of this month, the Chancellor could use his Budget on October 27 to announce some further pain for motorists."

How to save money on fuel and driving

The price of fuel can vary from one location to another, so it's worth looking around for the best prices near you.

Petrol in Northern Ireland averaging more than 5p a litre cheaper than in the South East of England, the AA said.

While you might not be able to get your fuel from a different part of the country, you can still shop around to find the cheapest forecourt near you.

You can use petrolprices.com which shows the cost of fuel within a five-mile radius so you can save money.

Driving at 55-65mph instead of 70-80mph can also save you money, as your engine runs at a lower RPM, reducing fuel consumption by a quarter.

The AA recommends driving smoothly, accelerating gently and reading the road ahead to avoid braking unnecessarily and decelerating smoothly by releasing the accelerator in time, leaving the car in gear.

Stoping and starting uses up more fuel than a smoother slowing down ahead of lights and queues, and you could avoid braking completely if the lights change or traffic clears.

The motoring company also warns that extra weight can use up fuel, so remove anything from the car that you don't need, and take off roof racks and boxes when not in use.

Air conditioning can increase fuel consumption at lower speeds, it advises, so at lower speeds it can be more economical to wind the window down instead.