My Weekly Horoscope: What will January 14th to 21st bring for MY star sign? Oscar Cainer tells all

Mercury (communication) turns direct this week in harmony with rebellious Uranus, which is preparing to do the same. It’s an indication of hope. The skies promise innovative ways to let us move challenging situations forwards.

Welcome to Diplomacy College. We’re going to discuss the different ways to deal with antagonistic, difficult people. If someone walks up to you and accuses you of being an idiot, what’s the most appropriate response? Should you: a) Agree; b) Respond angrily; c) Say, ‘Well, I can see there’s a problem. Why don’t we sit down and talk about it?’ There are, of course, pros and cons to all three of these options. But this week, as Mercury turns direct, if you respond thoughtfully (rather than reactively) you’ll reach understanding. 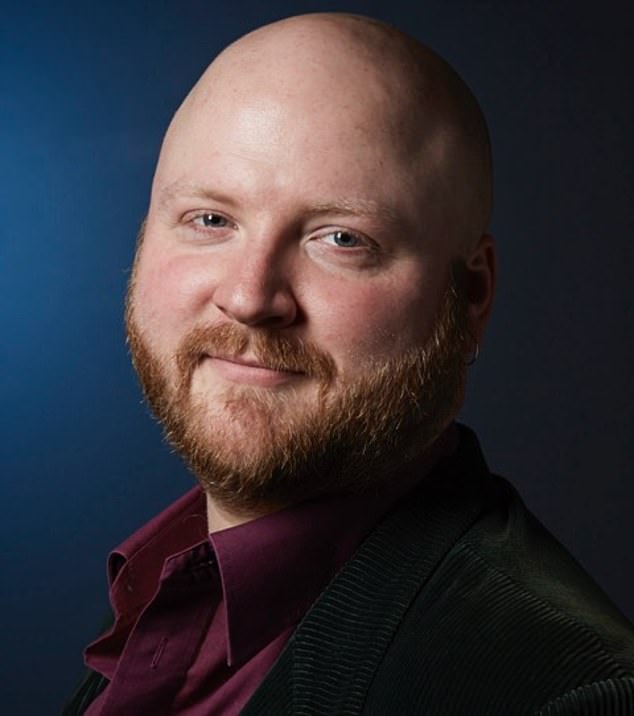 Mercury (communication) turns direct this week in harmony with rebellious Uranus, which is preparing to do the same. It’s an indication of hope, according to Oscar Cainer

Sometimes life feels like a treadmill. We seem to be going around in circles… with no sign of hope on the horizon. As you look ahead, you’re struggling to see any indications of positive change. Yet this week, if you reassess your current situation, you’ll realise that, in one aspect of your world, you have power and influence. By adjusting your levels of expectation, you can increase the amount of hope… and decrease the amount of concern. When you know that you can manage with what you’ve got, you’ll discover that it’s all you need! 2023 has great potential!

The idea of ‘rationing’ instills panic in even the most affluent people. No one likes the idea of resources being in short supply. Although we’re all aware of the need to take care of our planet and conserve what we can, it’s one thing to let concern inspire conservation, and another to become so worried that we start to hoard. You’ve made some recent decisions on the basis of an assumption about a looming loss. This week, as your ruler, Mercury, turns direct, it brings a psychological shift. Be prepared for a gain. Don’t miss your year-ahead forecast and love outlook for 2023. 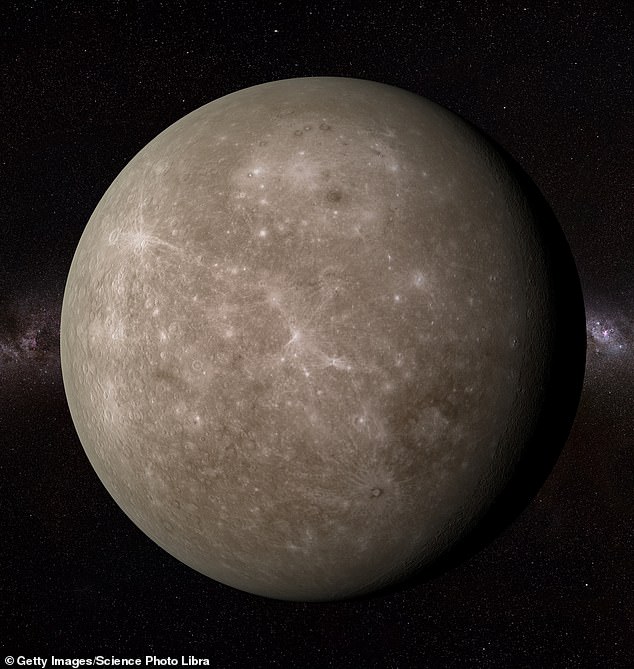 The skies promise innovative ways to let us move challenging situations forwards, according to Oscar

Why worry just because something looks as if it might be starting to go wrong? You’ve been on planet Earth for long enough to know that everything always works out in the end. Even when life’s challenging, it brings moments of happiness and satisfaction. You’re right to keep hoping for a big breakthrough. And wrong to worry that, just because there’ll probably be a problem or two, you should lower your sights. Keep them high! This week, as Mercury turns direct, you’ll see clear evidence that you’re close to a long-deserved change. There’s good reason to be optimistic! Things can work out well in 2023.

The Lion, The Witch And The Wardrobe describes a frozen world that starts to thaw. Its author, CS Lewis, loved to use metaphors. Frozen hearts can also thaw. And when they do, wonderful transformations take place. Which isn’t to say your Leo heart is frozen. Of course not. But it’s possible that you’ve been so overwhelmed by an emotion that you’ve put it ‘on ice’. And it’s created a wintery feeling to which you’ve acclimatised. This week, as the ice melts, you’ll rediscover an enthusiasm that reminds you of what you need to be happy. The cosmos is on your side in 2023.

They say, ‘You can fool some people some of the time. But you can’t fool them all forever’. This same logic can be extended to pleasing people. No matter how hard you try, you can’t make everyone like you. Even if you try your hardest, someone will disapprove. As your ruler, Mercury, turns direct, it brings a chance to deal with criticism in a groundbreaking way. Just because someone thinks you’re getting something ‘wrong’, it doesn’t mean that they’re against you. If you can adjust your thinking, you’ll make unprecedented progress. Let 2023 bring the change you desire.

There are times when it’s OK for things to be less than OK. With social media so prevalent, we see everyone else leading ‘perfect’ lives, and it affects our expectations. If we’re dealing with problems, we think we’re doing something wrong. But nothing (and no one) on our planet is without fault! What counts is how we manage to live with the fact that some things will always be a bit ‘wrong’. You’re doing your best in tricky circumstances. That’s more than good enough. And your efforts will bring a difficult drama to a happy ending. Gain power over your future!

Just because a leopard can’t change its spots, it doesn’t mean we can’t transform ourselves. Think of the humble caterpillar. We have to be careful before deciding that something (or someone) is incapable of metamorphosing. Lots of people go through meaningful changes and transform into different characters. In this respect, we have more in common with caterpillars than leopards. We can learn lessons. We just need to be prepared to change. Don’t give up on someone whose attitude is difficult. A miracle is possible.

Imagine being blindfolded and placed in a room with an elephant. If you touched its trunk, you’d probably conclude that it was a snake. If you found the leg, you might think it was a tree. And if you got hold of the tail, you’d think you’d found a piece of rope. We all see life from different perspectives – and, in some ways, we’re all blinkered and blindfolded – none of us has the perspective to grasp everything that’s going on. As Mercury turns direct this week, if you listen to other people’s views, you’ll make a great decision.

Everyone has an idea of who they want to be, and this is influenced by how they want to be perceived. Although these concepts sound similar, it can be hard to disentangle the two. So, someone might want to be seen as a motivational figure – but their secret desire is to manipulate. It’s not easy to work out other people’s true motivations (or our own). As Mercury, in your sign, turns direct this week, it makes you glow. If you direct your powers in a positive way, you can be very successful. There’s hope on your horizon!

There are times when it’s good to be angry. It goes without saying that ‘good anger’ doesn’t involve losing control, belittling someone, or doing something we’ll regret. When anger is directed in the right way, it can inspire us to create positive change. Some fire in your belly could provide the energy you need to spur you on this week. You’ve got something important to do. It’ll need strength, drive and spirit. You’re going to have to step out of your comfort zone, and take a risk. A bit of ‘attitude’ will help. This will be a much better year than you think!

Why are you reading your prediction? Do you want insight into the future? Do you really want to know what’s in store? Suppose you don’t like what it says? Or if it’s better not to know… and to head into the week with no expectations so that you intuitively respond to what comes your way? Surprises can be good! And we can waste lots of energy preparing – when spontaneity brings the best results. The key to what happens tomorrow is in your hands today. If you deal with what’s actually going on, the week has great potential. Start 2023 with optimism and hope.