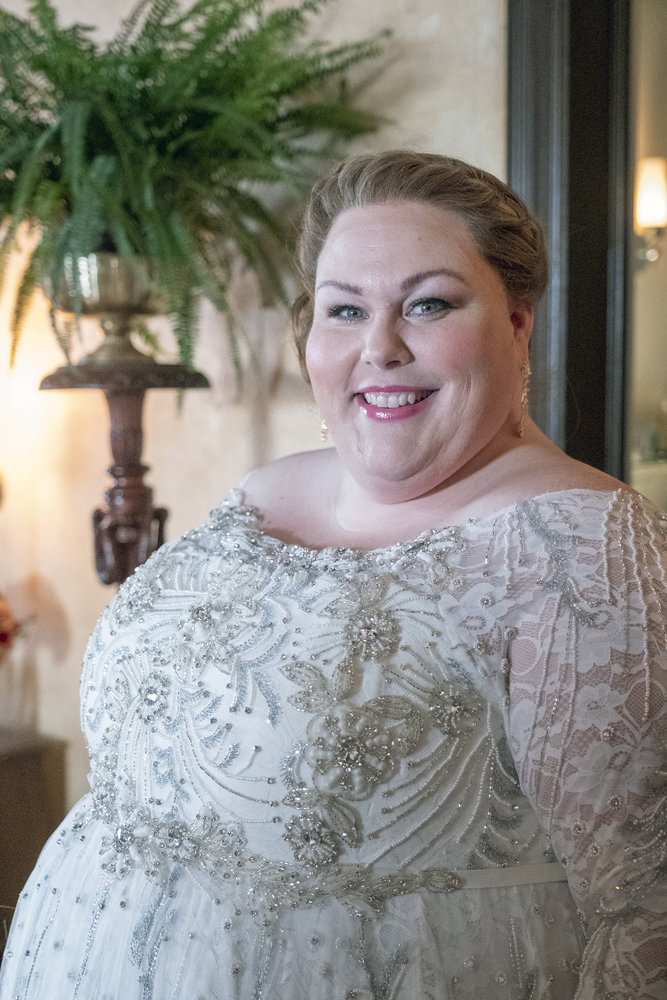 Will viewers be happy when This Is Us wraps up after season 6? Chrissy Metz believes so. During an exclusive interview with Us Weekly, the singer, 40, hinted at what’s to come during the last 18 episodes — and how she felt when she found out how Kate’s story ends.

Everything We Know About This Is Us’ Sixth and Final Season

“[I was content,] because I think that she will be happy,” the “Go, Girl” singer told Us after performing at Nashville’s Bluebird Cafe, noting that she believes audiences will feel also good about the show’s conclusion. “I think there’ll be contentment. I think they’ll feel that bittersweet feeling that I think a lot of the episodes leave you with. I think there will feel like a sense of closure and some bittersweet memories.”

As for what to expect in the final season, the Breakthrough actress explained that everything will be explored, including how Kate goes from being married to Toby (Chris Sullivan) to getting engaged to Phillip (Chris Geere). 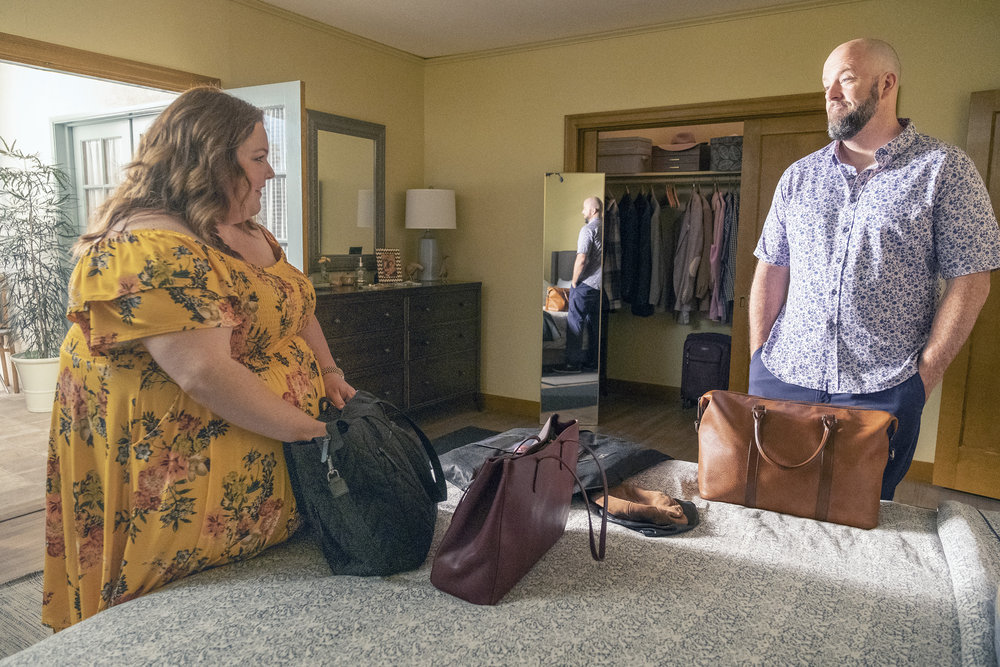 During the season 5 finale, a flash-forward scene revealed Kate in a wedding dress, seemingly about to marry her former coworker.

“We go back and forth in time. We’re going to see all sorts [of timelines] — the five years in between what happened and who’s this new dude, why she had a wedding dress and just everything. I think we’re going to see it all,” the Florida native said, before admitting it does feel a bit wrong that Kate isn’t with Toby. “It does feel like she’s doing something she shouldn’t do. Who is this guy? Like, I really like you and you’re really nice and you’re English and whatever and charming, but, like, this feels wrong!”

She added that while she warmed up to Geere, 40, very quickly, it’s “so strange” to think of Kate without Toby, especially because of her bond with the Guardians of the Galaxy actor, 41.

This Is Us’ Flash-Forward to Kate’s 2nd Wedding: Everything We Know So Far

“I’ll never forget our second episode of the first season. I remember going to work and we were shooting overnight, and I was like, ‘Chris, I don’t know my lines, I don’t know if I can do this. I’m not good.’ He’s like, ‘Chrissy, yes, you are. Yes, you can,’” Metz recalled of Sullivan. “That is just who he’s been from the beginning. … I’m just obsessed. I just love him so much and he just makes life better and work better. So it is weird! I’m, like, [telling him], ‘I don’t really like [Phillip]! It’s just written in the script.’”

This Is Us‘ final season begins production this month and will debut on NBC in January.