KARSETN WARHOLM will be heading into this summer's Tokyo Olympics with the sole aim of breaking his own world record.

The hurdles star is one of the favourites to pick up gold for his country Norway when the Games kick off on July 23. 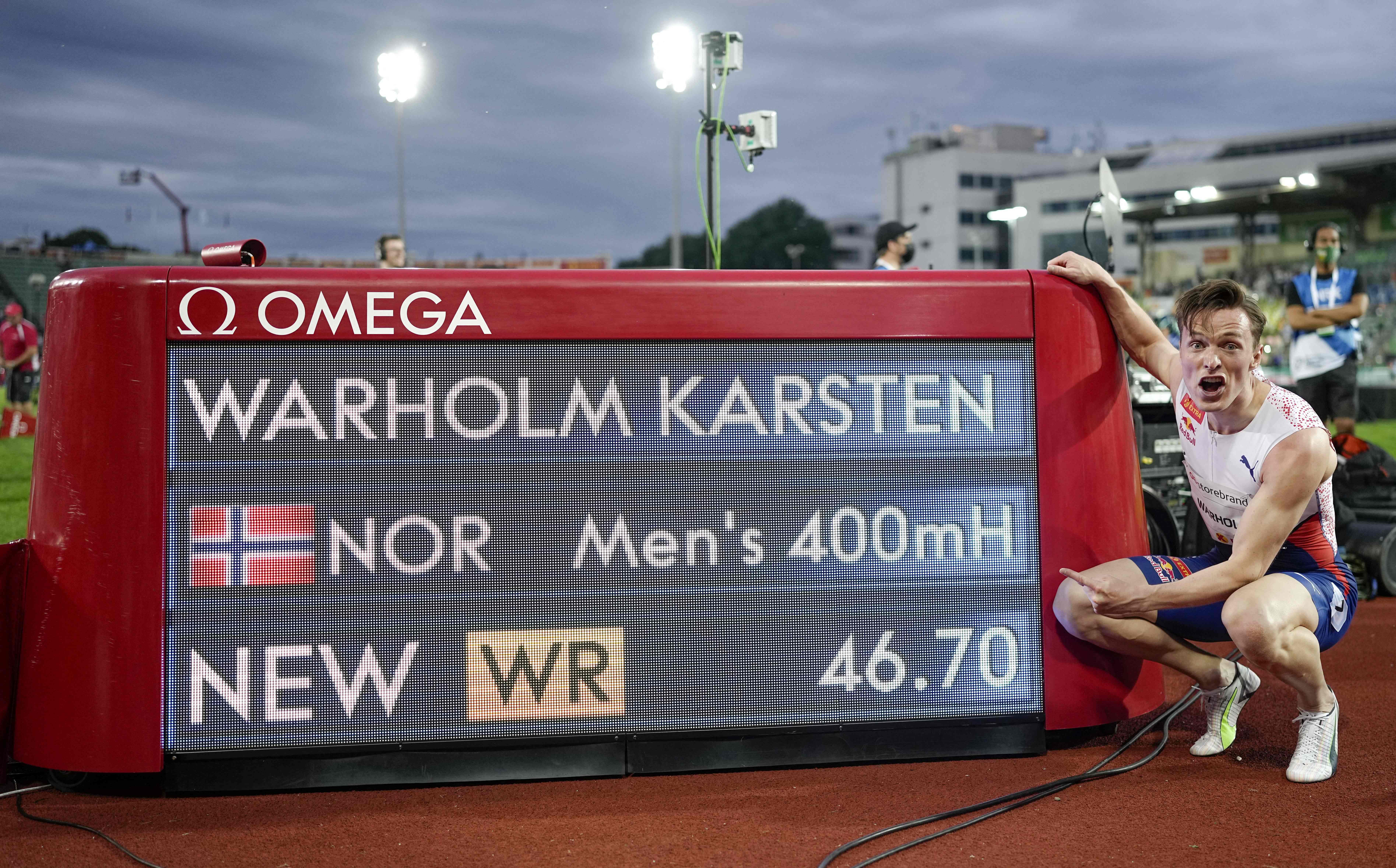 He began his athletics career in 2013 at the Youth Indoors Championships where he won an astounding eight gold medals.

Warholm specialises in hurdles but has also run the 200m and 400m sprints.

A year after the Junior Indoors, Warholm competed in the decathlon too, but it was in the 400m where he really excelled.

As a result, he pursued the sprint and hurdles venue, coming out of the 2015 European Junior Championships with a silver medal.

Warholm then broke the Norwegian national record in the 400m hurdles with a time of 48.84 seconds at the 2016 European Championships.

Later that year, he ran at the Olympics, making it to the semi-finals of the 400m hurdles in Rio.

In 2019, Warholm achieved the gold medal in the 400m at the European Athletics Indoor Championships, before setting the European record for the 400m hurdles in August of that year. 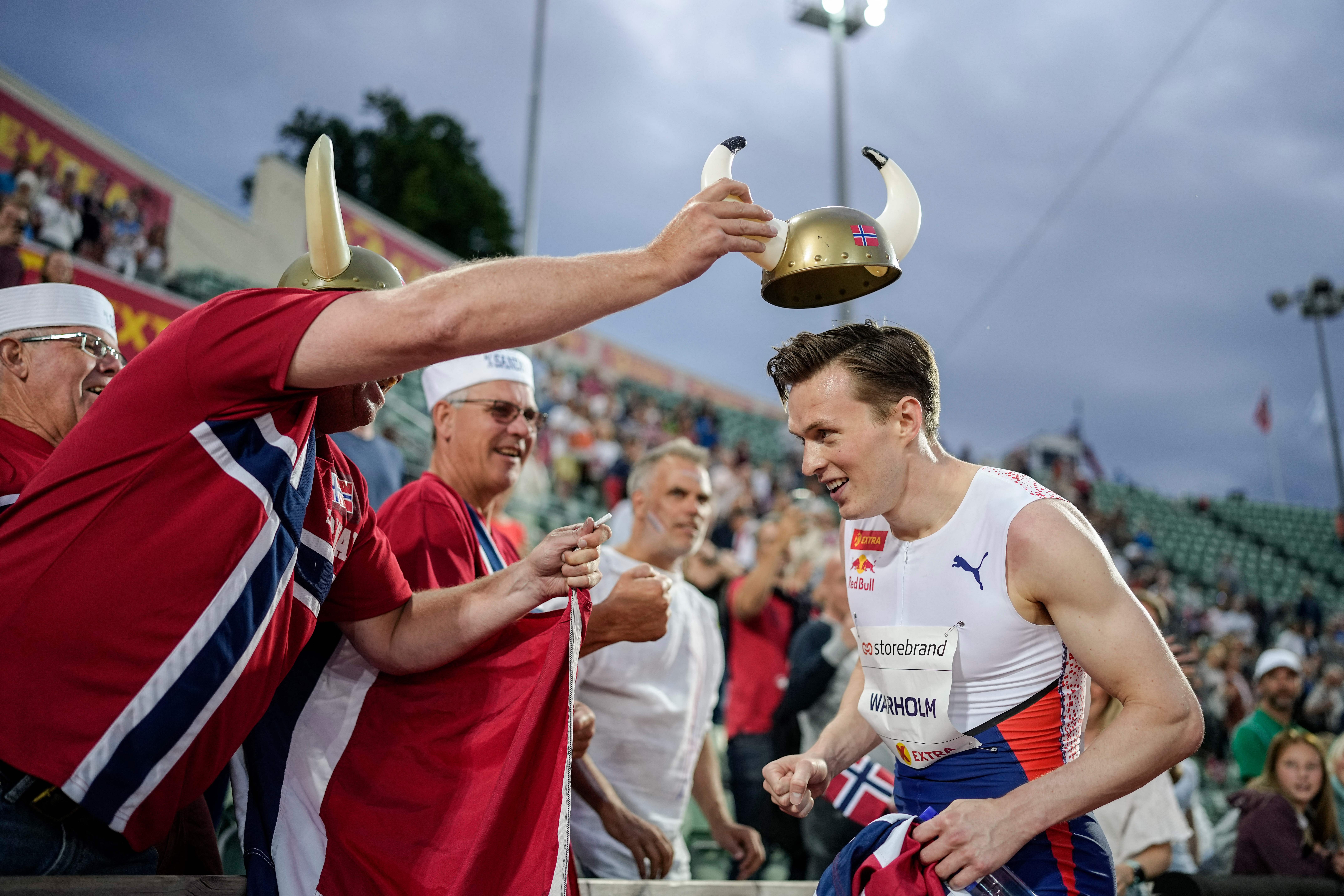 And 2020 saw an equally brilliant year for Warholm as he continued to break records and run lightning quick times.

But it was earlier this year when he broke the world record for the 400m hurdles when he ran 46.47 seconds in his home country at the Bislett Stadium in Oslo.