Wynonna and Ashley Judd left out of mom Naomi’s will

Larry Strickland: Wife Naomi Judd was ‘fragile’ in days leading up to death

Naomi Judd may have left her daughters, Wynonna and Ashley Judd, out of her will to avoid it becoming an inevitable “recipe for misinterpretation and disaster,” a legal expert exclusively tells Page Six.

“When you then factor in the existence of numerous children, a longer, divided will is inevitably a recipe for misinterpretation and disaster.”

Naomi – who died by suicide on April 30 – chose to name her husband of 33 years, Larry Strickland, as the executor of her estate, according to court documents obtained by Page Six on Monday. Goldman tells us the county superstar was “likely advised” to pick her spouse over her two daughters because it would be “cleaner and less contentious.”

In the will, the “Love Can Build a Bridge” singer requests her husband have “full authority and discretion” over any property that is an asset to her estate “without the approval of any court” or permission from any beneficiary of the estate.

It is unclear if Wynonna, 58, or Ashley, 54, are beneficiaries to any of their mother’s assets – since their names were not mentioned in the will at all.

However, Goldman clarifies that this does not confirm or deny whether the two have trusts that were set up by their mom prior to her death. 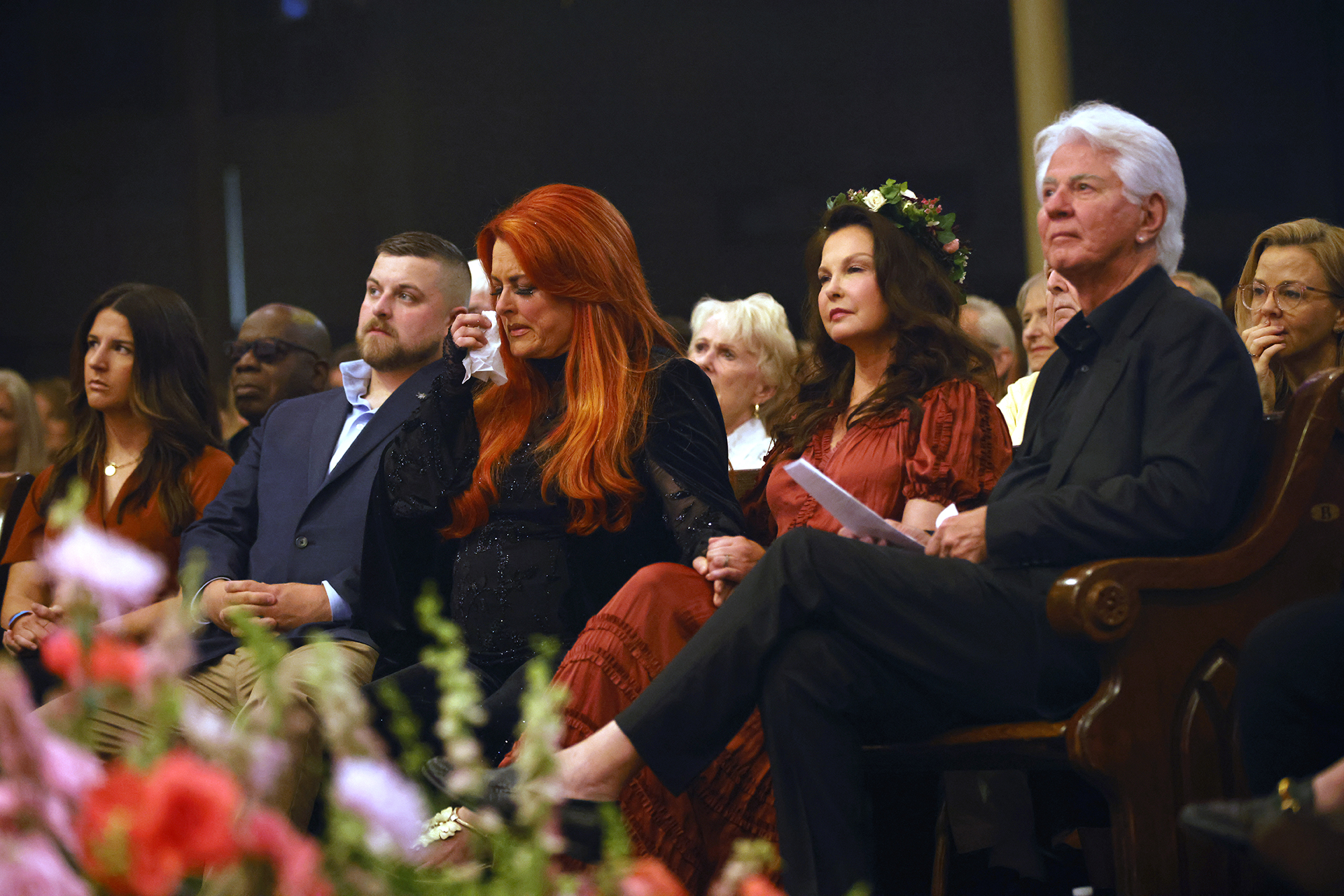 “The will itself did not mention Naomi’s hard assets, which may have already been bestowed upon the children through title transfers,” the New York-based lawyer, who did not work on Naomi’s will personally, tells us.

In regards to any inheritance of the “River of Time” author’s estimated $25 million fortune, Goldman says that Strickland, 76, can “set up an inheritance in line with what he believes Naomi would have wanted for the children” as executor.

Attorney Holly Davis, who has extensive experience in high-net-worth family law cases, tells Page Six that while it is not uncommon for people to name their spouses as the executor of their will, Naomi’s decision to leave her daughters out altogether seems like a slight. 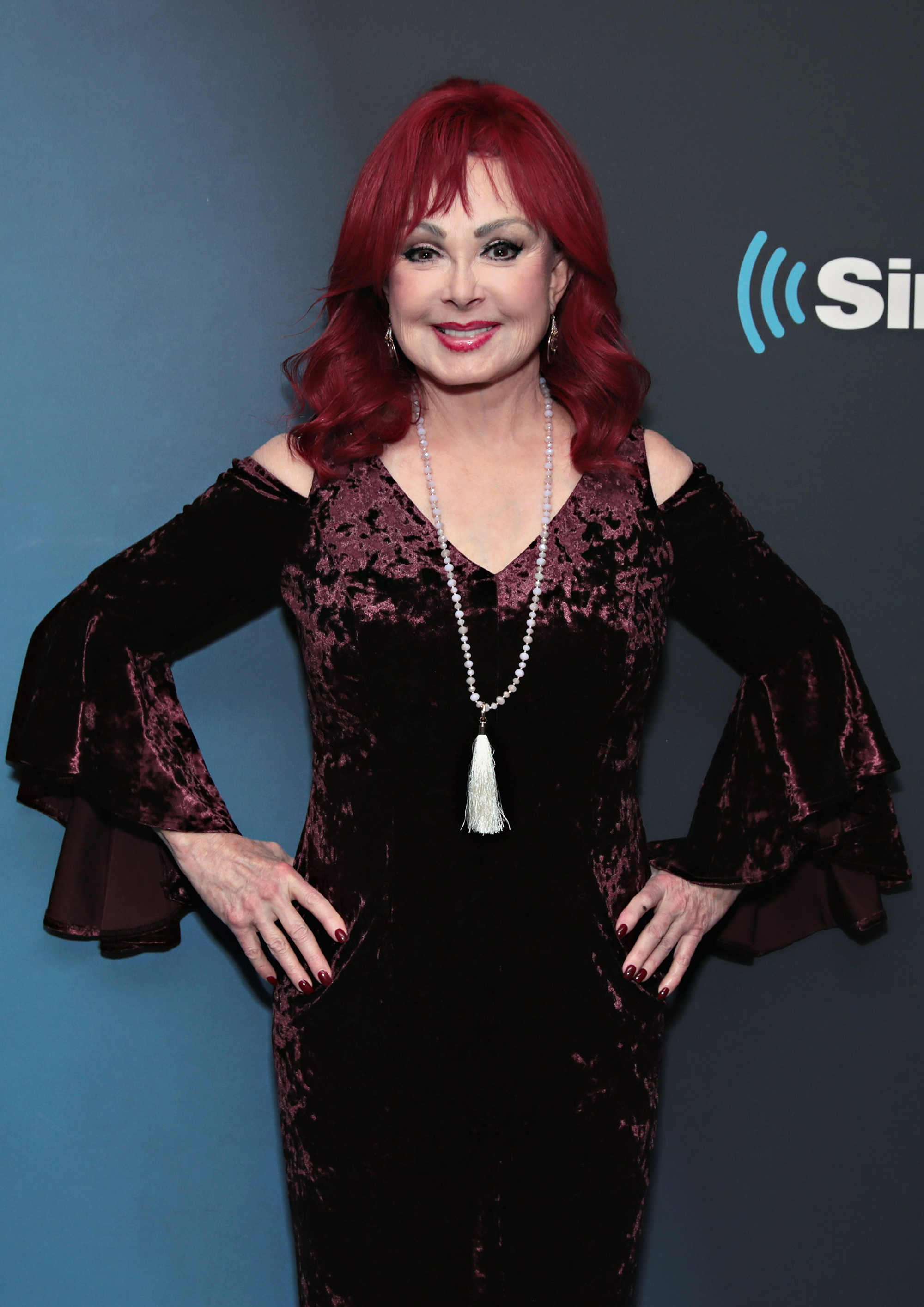 “It is common to name the spouse as the executor of a will. But leaving out her daughters seems pointed, like a purposeful act on Naomi’s part,” the Texas-based attorney exclusively tells Page Six.

“If the daughters believe that Naomi was unduly influenced in her final months or years by her spouse, such that they claim he influenced the outcome of her will in a fraudulent way, that could result in a claim on behalf of the daughters.”

Davis notes, however, that it is “possible” that Naomi had “already taken care of them in their own trusts, or perhaps prior gifts before passing away, but it is noteworthy.”

“Naomi Judd had struggles with her mental health and with depression, which ultimately led to her suicide — that much, we know,” the founding partner of Kirker Davis LLP concludes. “But not knowing if there is tension between her spouse and the daughters, if there is an issue or tension between the husband and the daughters, we will find out if there will be a will contest via probate lawyers in the coming days.” 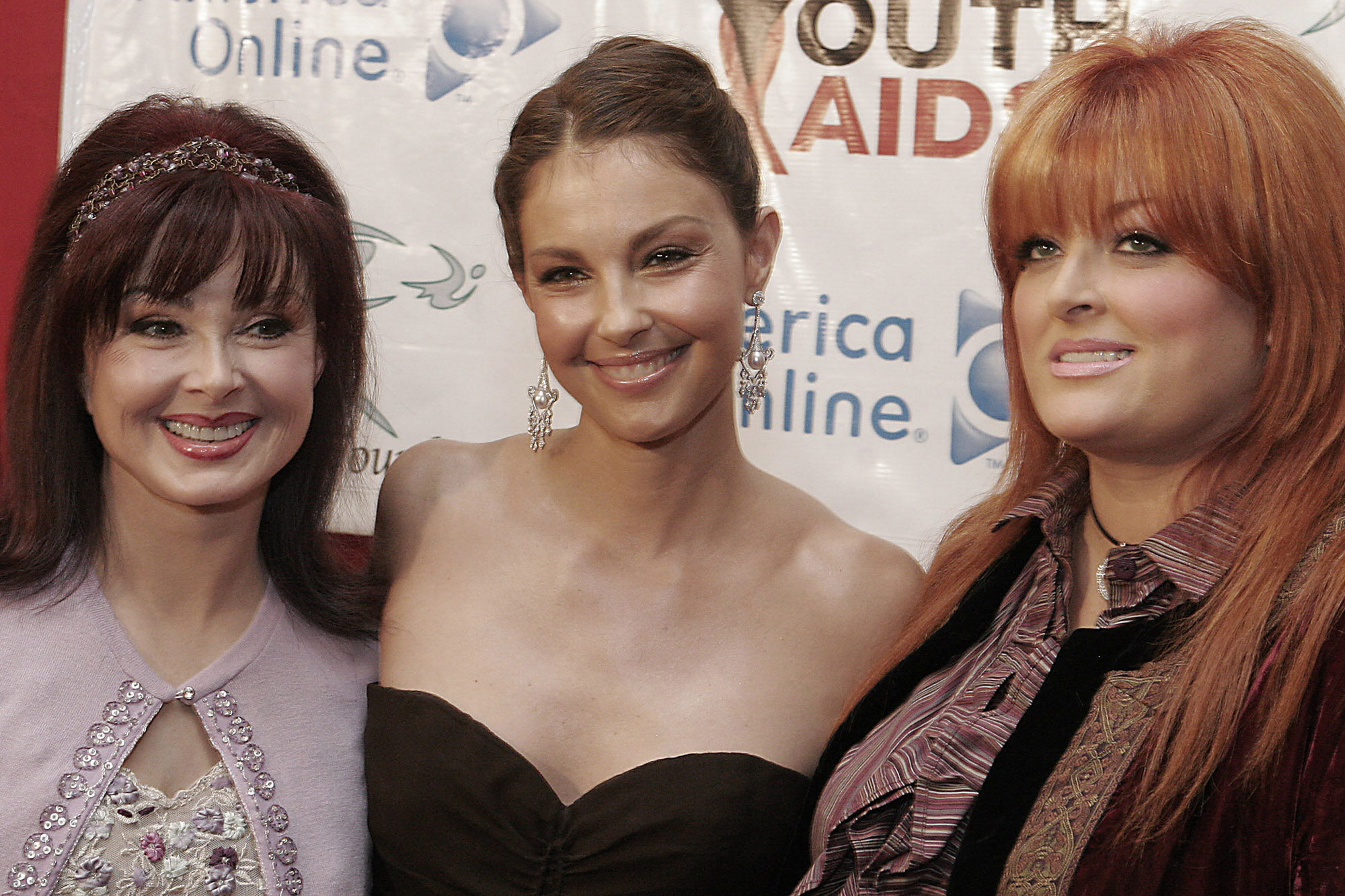 The attorney who prepared Naomi’s will has not responded to repeated requests for comment on further insight into the “Grandpa” singer’s mindset when signing her will on Nov. 20, 2017. Her publicist also declined to comment.

Naomi – who suffered a life-long and public battle with depression – died of a self-inflicted gunshot wound.

Wynonna and Ashley have both commented on losing their mother to mental illness, but have not spoken out yet about the conversation surrounding the late singer’s will.