Not over yet. Brad Pitt and Angelina Jolie‘s battle over their winery is still ongoing, and it may not be finished for a while, an insider exclusively reveals in the new issue of Us Weekly.

Brad Pitt and Angelina Jolie’s Battle of the Winery: Everything to Know

“They are both very stubborn and this case is only going to get more complicated,” the source says of the Bullet Train actor, 58, and the Maleficent star, 47.

Before their 2016 split, the former spouses co-owned the winery at their French estate, Château Miraval. The duo were declared legally single in 2019, but Miraval has remained a major point of contention as they hammer out the details of their divorce.

In October 2021, the Girl, Interrupted actress sold her stake of the business to Tenute del Mondo, which is the wine division of the Stoli group owned by Russian businessman Yuri Shefler. In a lawsuit earlier this year, Pitt argued that his ex-wife made the sale without his knowledge or consent. The court docs also claimed that Shefler is “an aggressive third-party competitor” who will undermine the Oklahoma native’s remaining stake in the business. 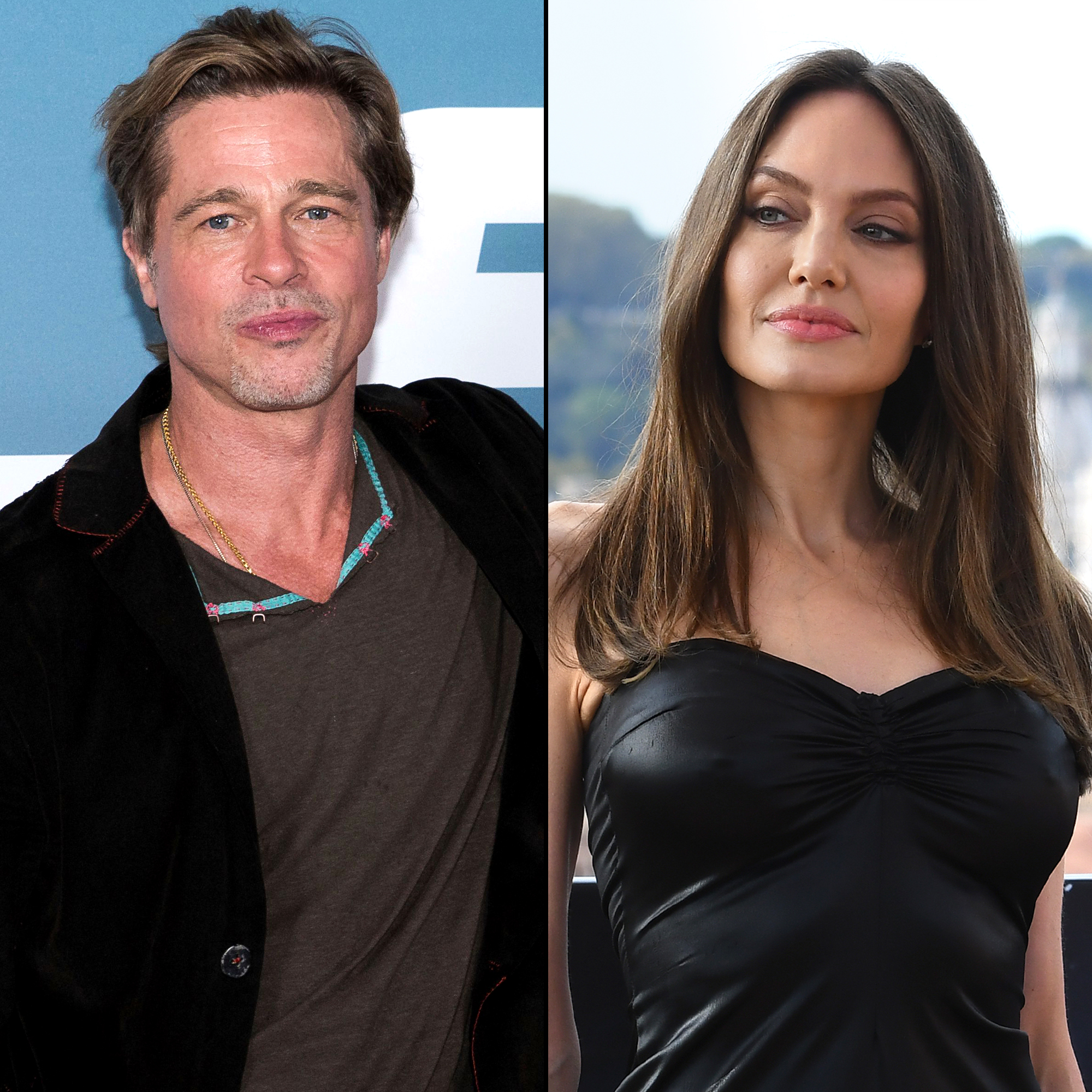 “Brad was never given the option to buy Miraval,” the insider tells Us. “He would have gladly made a generous offer, but that was never afforded to him.”

The source claims that Jolie knew a sale to Stoli went “against” Pitt’s wishes, and “he feels that is the main reason Angelina sold her stake to them.”

In February, an insider told Us that the Once Upon a Time in Hollywood star tried to purchase his ex’s stake, but she “made the negotiations difficult and was not being fair.” While he hoped they would come to an agreement, he was “blindsided” when she sold her portion to Stoli.

“He assumed they’d work it out because she knows how important the winery is to him,” the source added, claiming that the Wanted actress sold her part of the establishment “just to punish him. She did it to hurt him.”

Hollywood’s Ugliest Divorces: From Johnny and Amber to Erika and Tom

Earlier this month, a Los Angeles judge denied Pitt’s request to refuse sharing correspondence and business documents with Jolie’s legal team. The Oscar winner had previously subpoenaed the docs from the Babel star, his business manager and his company, Mondo Bongo.

Pitt and Jolie, who began dating in 2005, purchased Château Miraval in 2008 for $28.4 million. They began selling their own rosé five years later, under the guidance of the Perrin winemaking family.

For more on Pitt and Jolie’s winery battle, watch the video above and pick up the new issue of Us Weekly, on stands now.