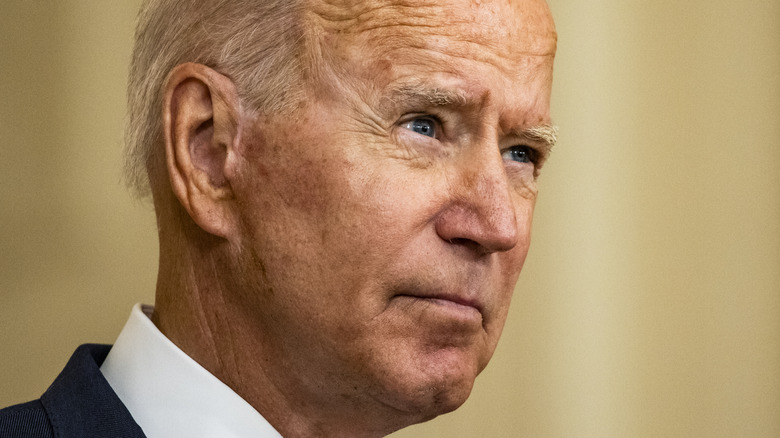 When President Joe Biden took to Twitter to sell his Build Back Better Agenda to the American people, he opened up and made a heartbreaking confession in a video that resonated with many parents across the country. “I remember this picture,” he says. “God love my boys [Beau and Hunter], they’re a year and a day apart. And this was a trip to San Francisco. I was a single dad and I couldn’t afford childcare. There was no way and I was a U.S. Senator. I just couldn’t afford it. And had I not had my family, I don’t know how I would have done it. I would have had to take them everywhere or not go myself.”

Lawyer Jill Filipovic, who retweeted Biden’s message, pointed out the most striking part about the president’s message, tweeting: “‘I couldn’t afford childcare’ is not often a phrase you often hear out of men’s mouths, and certainly not out of the president’s. But here we are, with a president talking about his childcare struggles. A moment when you realize change is slow, when it comes, it’s easy to miss.” 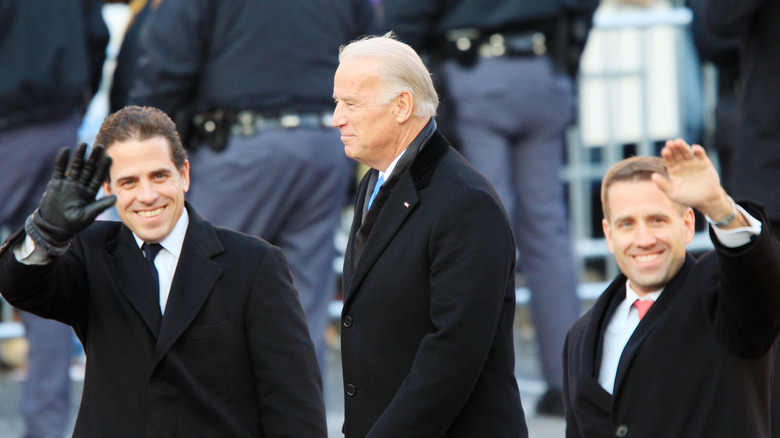 Many took to Twitter to thank President Biden for his candor. “Thank you Joe for realizing that single parents have a tough job I remember a boss once said to me ‘You have to be both mother and father for your child’ It is not easy and many challenges,” one Twitter user wrote. Another tweeted, “This is such an American story. No one should go broke to take care of their kids!” A third shared his own story too, tweeting, “Personally dealing with this now. True the majority of child care burden lies with women, but single dads struggle with this too. Increased availability of affordable child care would be a boon to all families.”

That child care is accessible and affordable are words we almost never hear from American parents, especially today, when CNBC says parents can spend an average of $8,355 a year on childcare per offspring. The costs can be broken down to an average of $750 per child when they are in school, and about $835 when they are at home for summer. The figures aren’t even set in stone, because these costs can go up or down, depending on where families happen to live. As industry analyst Ted Rossman puts it, “Monthly child-care costs can feel like an extra mortgage payment, especially if you live in an expensive area or have more than one kid.”