Why you may struggle to get gas for your barbecue or caravan: Calor REFUSES to take on new customers after a 45% growth in demand causes nationwide shortages

Thousands who have purchased gas barbecues or caravans this summer may be left without grilling power as the nation’s largest gas bottle supplier refuses to take on new customers.

Since the beginning of lockdown and the nation’s uptake of barbecuing, the demand for patio gas has increased by 45 per cent, causing stock shortages.

Now an investigation by FEMAIL has discovered that Calor Gas is refusing to sell new cylinders to customers, with only those who already have a gas bottle on loan from the supplier eligible for refills.

Even those who do qualify may struggle to get a refill with seven sizes out of stock online, and potentially unavailable from local suppliers. 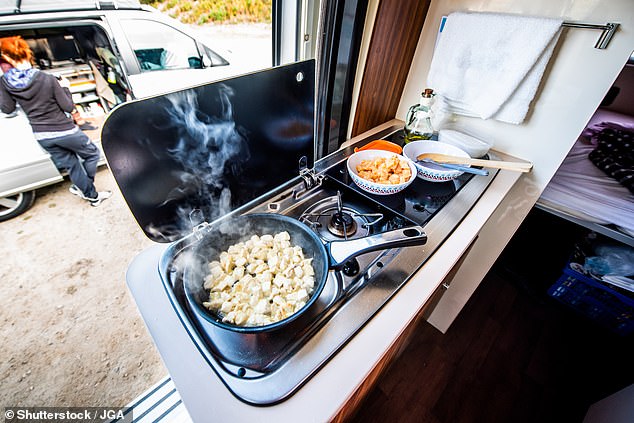 A spokesperson for Calor told MailOnline: ‘The combination of many more people staying at home during the ongoing Covid-19 pandemic and prolonged periods of warm weather throughout the summer has increased demand for Patio Gas cylinders by 45 per cent compared to last summer, resulting in a shortage of cylinders in some areas.

‘To address this and improve cylinder availability for customers, Calor has prioritised cylinder exchange transactions for certain size cylinders, whereby cylinders are returned to Calor for filling and redistribution.’ 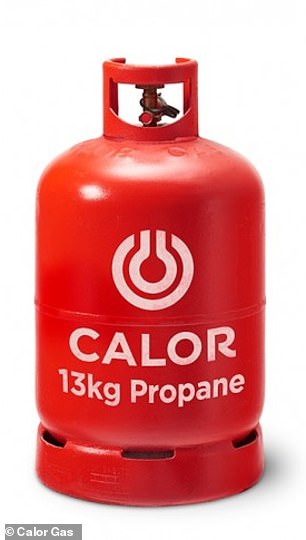 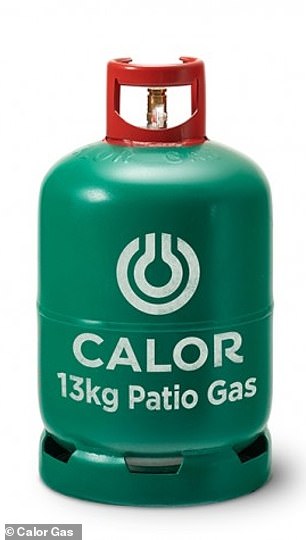 The supplier’s website states that they are out of stock of several cylinder sizes, including patio gas used for most barbecues and patio heaters and propane used in caravans

The shortage could spell trouble for newcomers to the grill, or for those who have purchased a patio heater.

Holidaymakers who have invested in caravans or motorhomes during the lockdown could also see their home-from-home comforts rendered unusable by the cylinder shortage.

The supplier’s website states that it’s out of stock of seven sizes, including its 5kg and 13kg Patio Gas bottles, along with the 13kg standard propane – used in most caravans and motorhomes.

Under normal circumstances a customer must enter into a contract with Calor when buying gas from them the first time, effectively borrowing the cylinder from them which they then return and switch for a full one when it is empty.

Each customer must pay a deposit of around £40 for the use of a cylinder, which will be refunded when they hand in a cylinder and do not want a refill.

Under the new limitations by Calor has stopped offering new customers the opportunity to enter into this agreement with them. 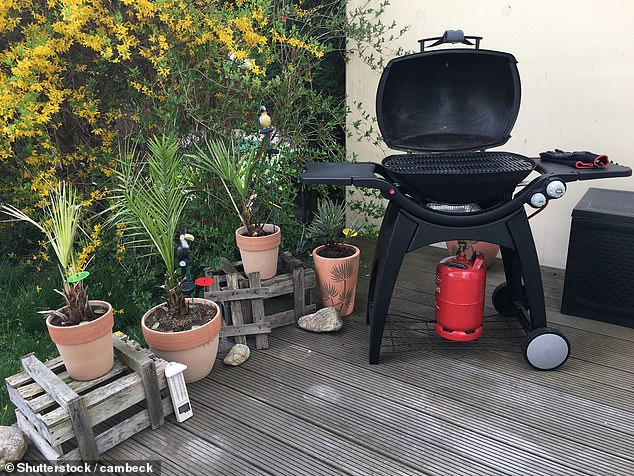 Despite this, B&Q and some third party providers are still offering new gas bottles and setting up new Calor gas contracts with those who have recently bought a barbecue from them – if they have the cylinder stock available.

The statement continued: ‘Subject to stock availability, third party distributors and retailers, such as B&Q, may have sufficient cylinders to service new customers, and we continue to work hard to increase the availability of cylinders across the board for the benefit of both new and existing customers.

‘Serving all our customers remains a priority for Calor, and we welcome the return of empty or unwanted cylinders.’

Calor did not specify how long the limitations are likely to remain in place.