A WOMAN was able to spot that her husband was having a deadly stroke because of the amount he kept yawning.

Eagle-eyed Margaret Dempster noticed the persistent yawning of her husband Brian and knew something was off. 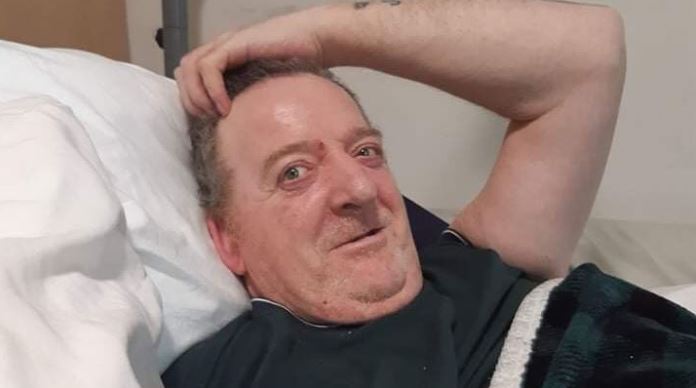 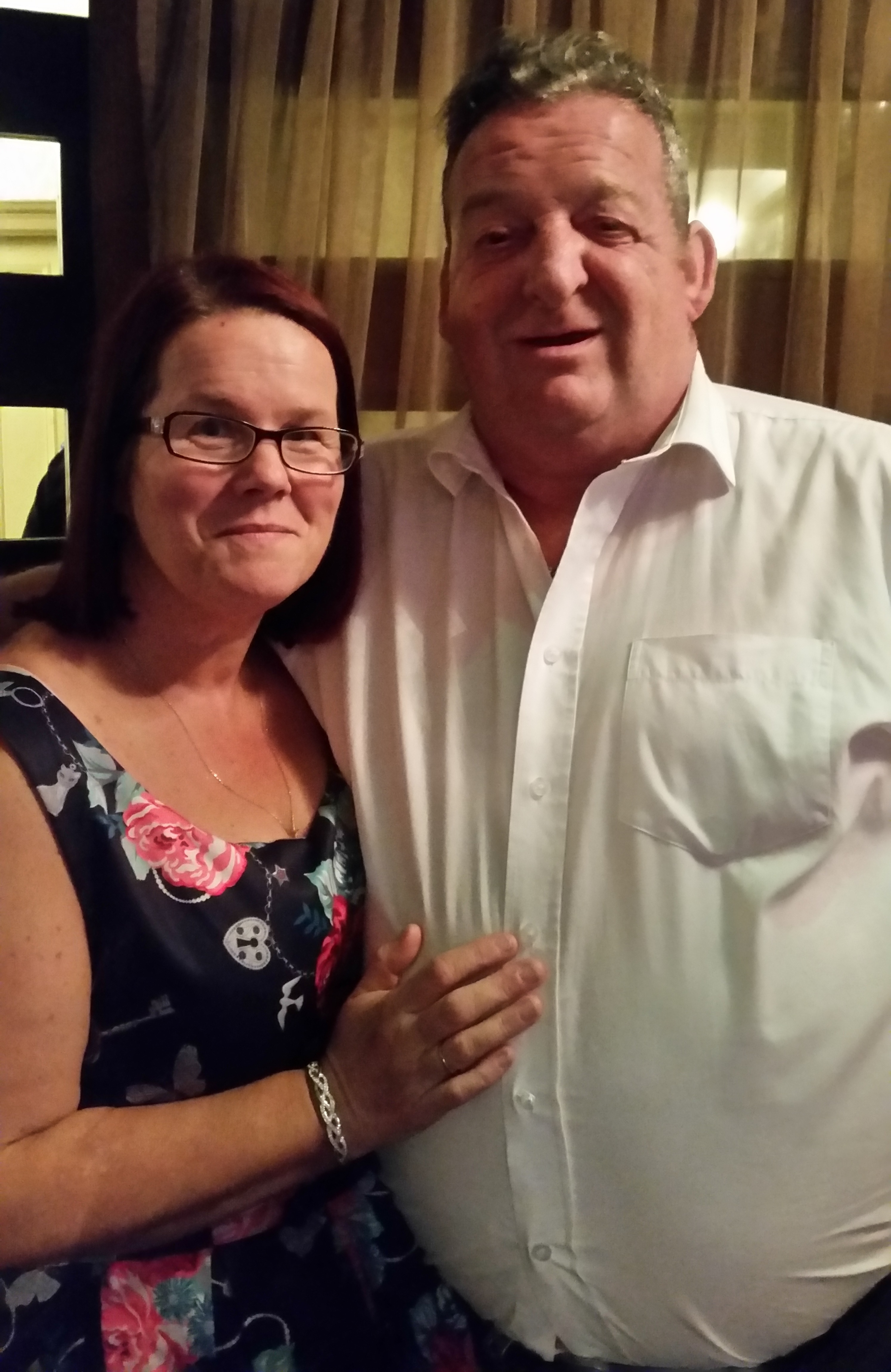 The key signs of a stroke are fatigue and tiredness – which in most cases leads to people yawning.

A stroke is a life-threatening brain attack, which occurs when the blood supply to part of your brain is cut off – without blood, the cells in your brain can be killed or suffer damage.

It can have different effects depending on where in the brain this damage occurs.

The dad-of-four had been yawning more than often at his Glasgow home in October last year.

His worried son called an ambulance and he was rushed to hospital – where medics told the family that he would either recover, partially recover or die.

Margaret was terrified and said she had no idea her husband's yawning was a big deal.

She told The Daily Record: "I just thought he was tired but then it turned out to be much more serious.

"The paramedics said the yawning meant he was having a stroke. He didn't seem right, but it was just the yawning."

After being admitted to hospital, Brian was kept in for five months as he underwent treatment.

Because of Covid restrictions Margaret was only able to visit his twice.

In February he was moved to a care home where he continues to be monitored 24 hours a day.

Margaret said that Brian's stroke had 'come from nowhere' and that he had been a 'hard working person' before the event.

Brian is now confined to a wheelchair and struggles to communicate with his family.

"His right side is badly affected and he babbles, even though he knows what he is saying", Margaret added.

What are the symptoms of a stroke you need to look out for?

The FAST method – which stands for Face, Arms, Speech, Time – is the easiest way to remember the most common symptoms of stroke:

If you recognise any of these signs, and believe somebody is having a stroke, dial 999 and ask for an ambulance immediately.

If any of these symptoms occur for less than a few hours, you could be suffering from a transient ischaemic attack (TIA).

This attack, which is sometimes known as a "mini-stroke", indicates that there is a problem with the blood supply to your brain.

It’s important to contact your GP or local hospital if experiencing these symptoms, as they could increase your risk of stroke in the near future.

The family are now trying to raise funds to help Brian life as comfortably as possible.

They are aiming to buy him an adapted chair so that he can get around and socialise with others in the care home.

Margaret added: "Obviously I want nothing but the best for Brian and I know him having a specially adapted chair would be more beneficial for him than being constantly stuck in a room bed bound.

"Any donation no matter how small, will be appreciated by myself our children and family members who always have Brian’s best interest at heart."

If you would like to donate, then you can visit the family's GoFundMe page.