Will Smith looked so different in his latest TV interview that some fans went so far as to compare him to a cartoon character.

The “Fresh Prince of Bel-Air” alum, 53, was a virtual guest on BBC’s “The One Show” on Wednesday to discuss his movie “King Richard,” but viewers were more focused on his unrecognizable features than his new project.

“Will smith looks like a Pixar version of himself. Wtf. Had to get the program info up on the one show to make sure it was actually him,” one viewer tweeted.

“Will Smith on BBC1 now… doesn’t look like Will Smith. It’s definitely him, like. But isn’t. Maybe it’s the goatee?” another fan wrote, pointing out the actor’s fuller-than-usual beard.

“You know when a person doesn’t look themselves when they don’t have their glasses on. Will Smith on the one show, looks a little odd. Not sure why,” a third Twitter user added.

“How does Will Smith look the same now as he did in the fresh prince days? #TheOneShow,” one more asked.

Some viewers even speculated that Smith had undergone cosmetic surgery to achieve his youthful glow.

“Will Smith has definitely done something to himself he looks so odd,” one fan speculated. 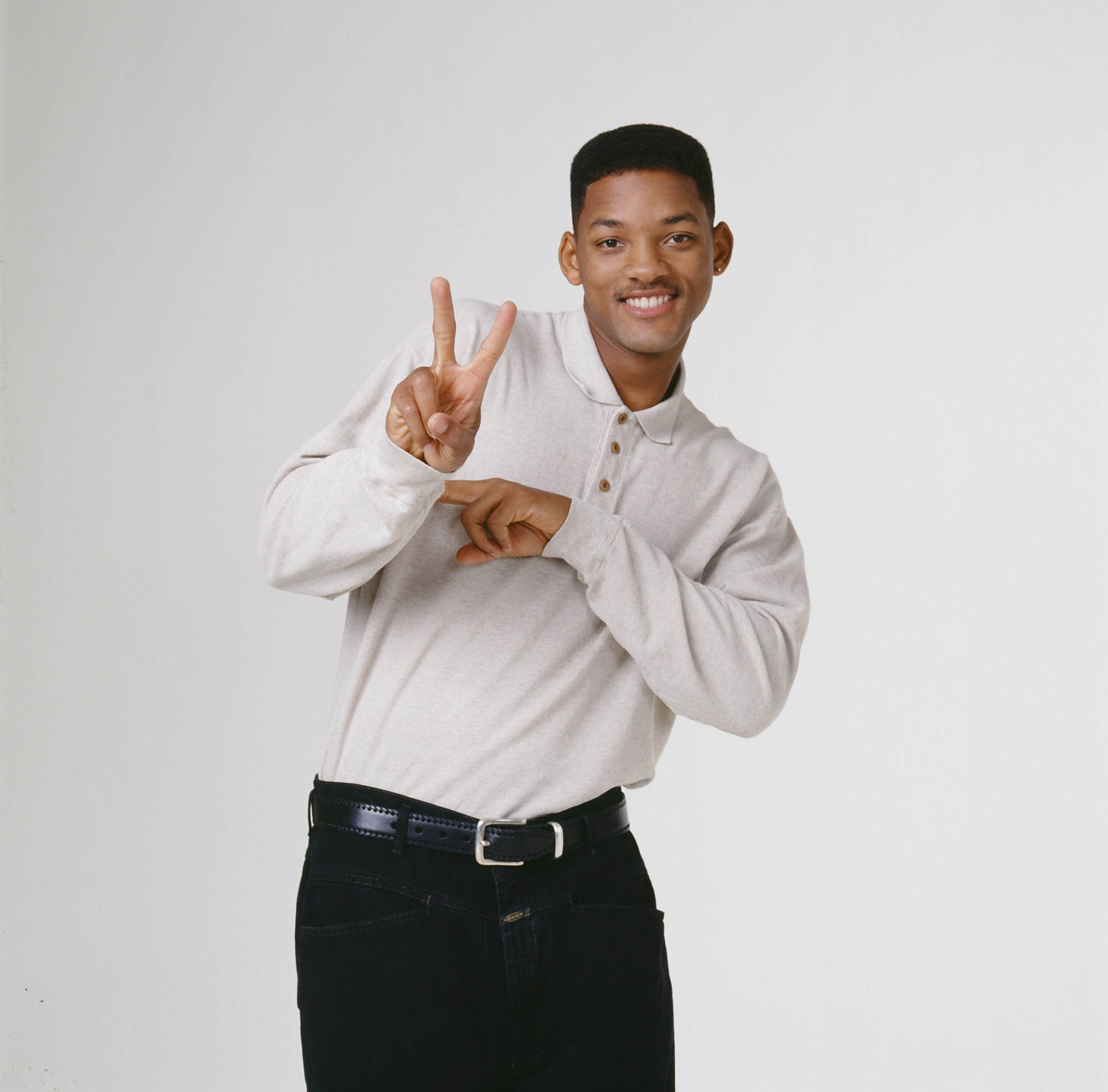 “He’s had a tickle from the cosmetic surgeon’s scalpel!!!” another surmised.

“I’d ride Will smith like sea biscuit… but he’s needin to stop with the cosmetic s–t…. Looking a bit stretched faced,” a third netizen wrote.

While it’s unclear whether Smith did indeed have work done, his new look could be due to his recent weight loss.

“And to think Sundays used to be for muffins,” he joked on TikTok.