SILENT Witness season 24 is coming to an end and fans are eager to know if there will be a next season.

Here’s everything you need to know… 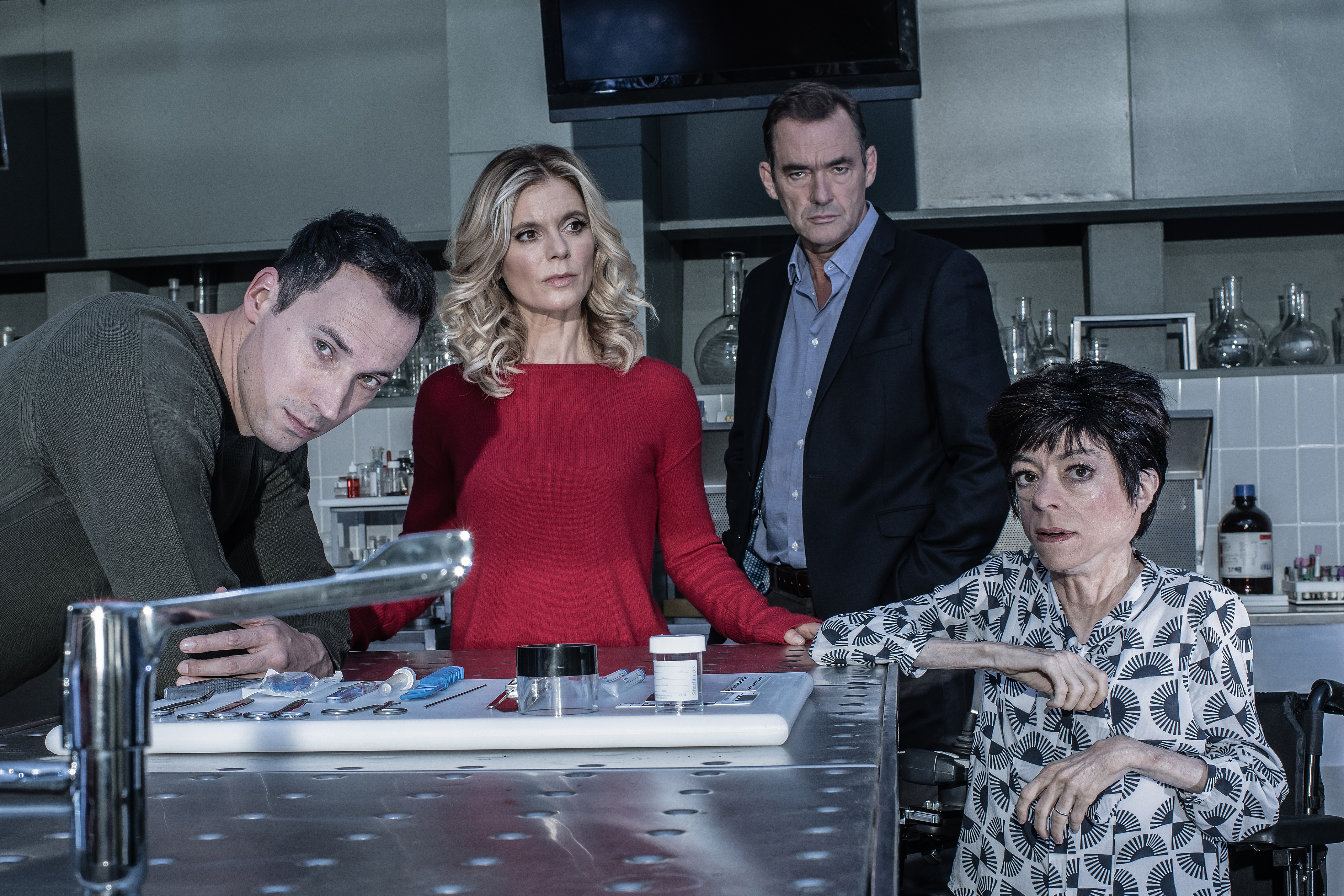 Will there be a season 25 of Silent Witness?

The good news everyone wanted to hear is, yes -Silent Witness will be returning for season 25 in 2022.

After the finale of season 23, It was announced that Silent Witness will be renewed, not just for one season, but for two.

If that wasn't enough, it will return next year for a special anniversary series to mark 25 years on our screens.

Piers Wenger, Controller of BBC Drama, was quoted by RadioTimes, saying: “Silent Witness entertains audiences from all generations and continues to be one of the UK’s most successful returning crime drama series.

“I’m thrilled it will continue to grip the nation in 2021, and can’t wait for viewers to see what is in store for its 25th anniversary in 2022.” 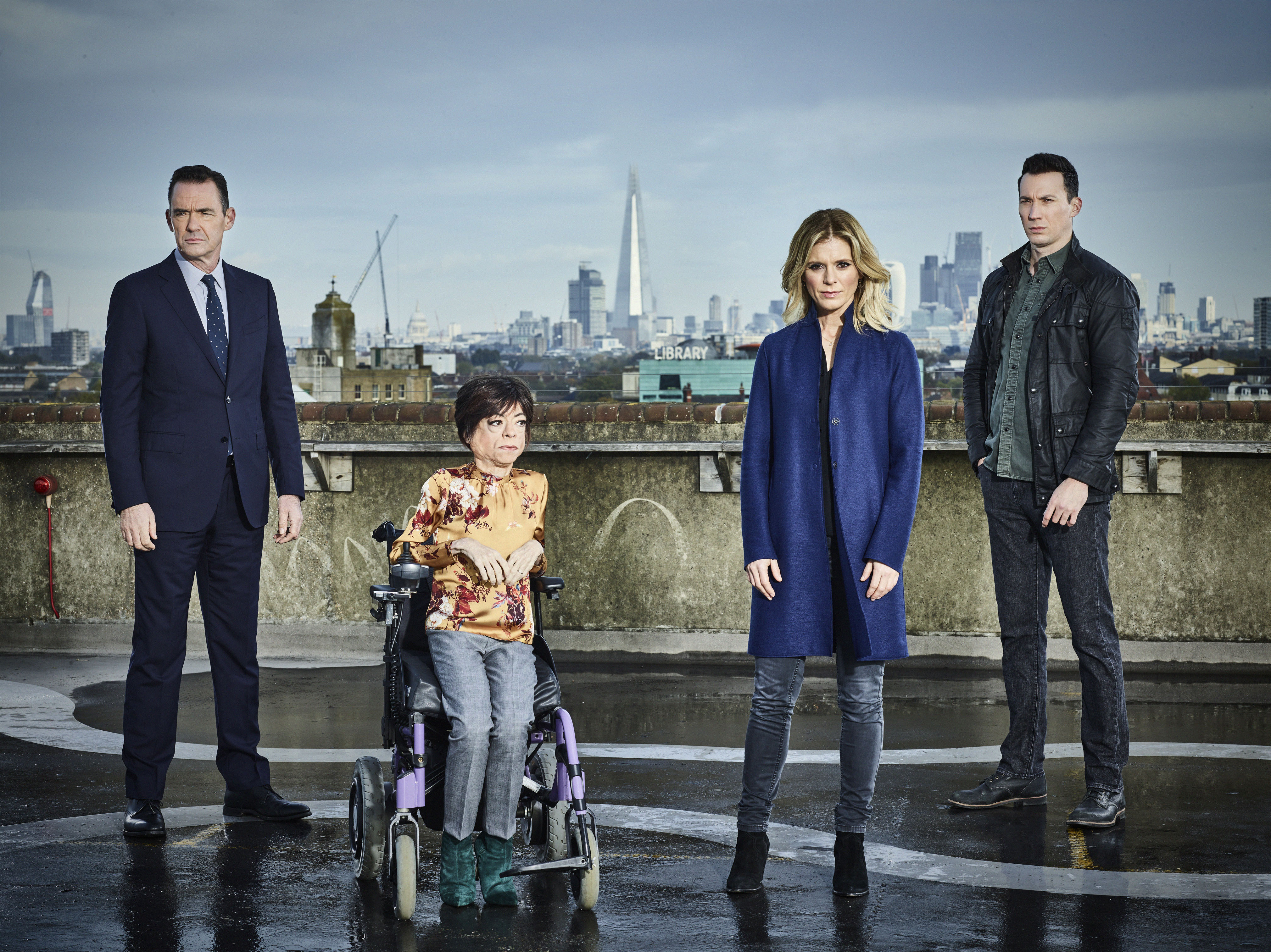 What happened in Silent Witness season 24?

The Lyell team had been left depleted in the series after the departure of Thomas (played by Richard Lintern) and Clarissa (played by Liz Carr).

But this didn't mean the income of fresh cases had slowed down.

Meanwhile, Nikki (played by Emma Fox) has taken on Thomas’s job to lecture, whilst Jack (played by David Caves) encounters a flood of family drama he needs to deal with as his brother was released from prison.

After 10 episodes, Series 24 of Silent Witness concludes on BBC One on October 5.