MANY of us have dreamed of having our own company, but few would settle on feminine hygiene products as the way to make it happen. 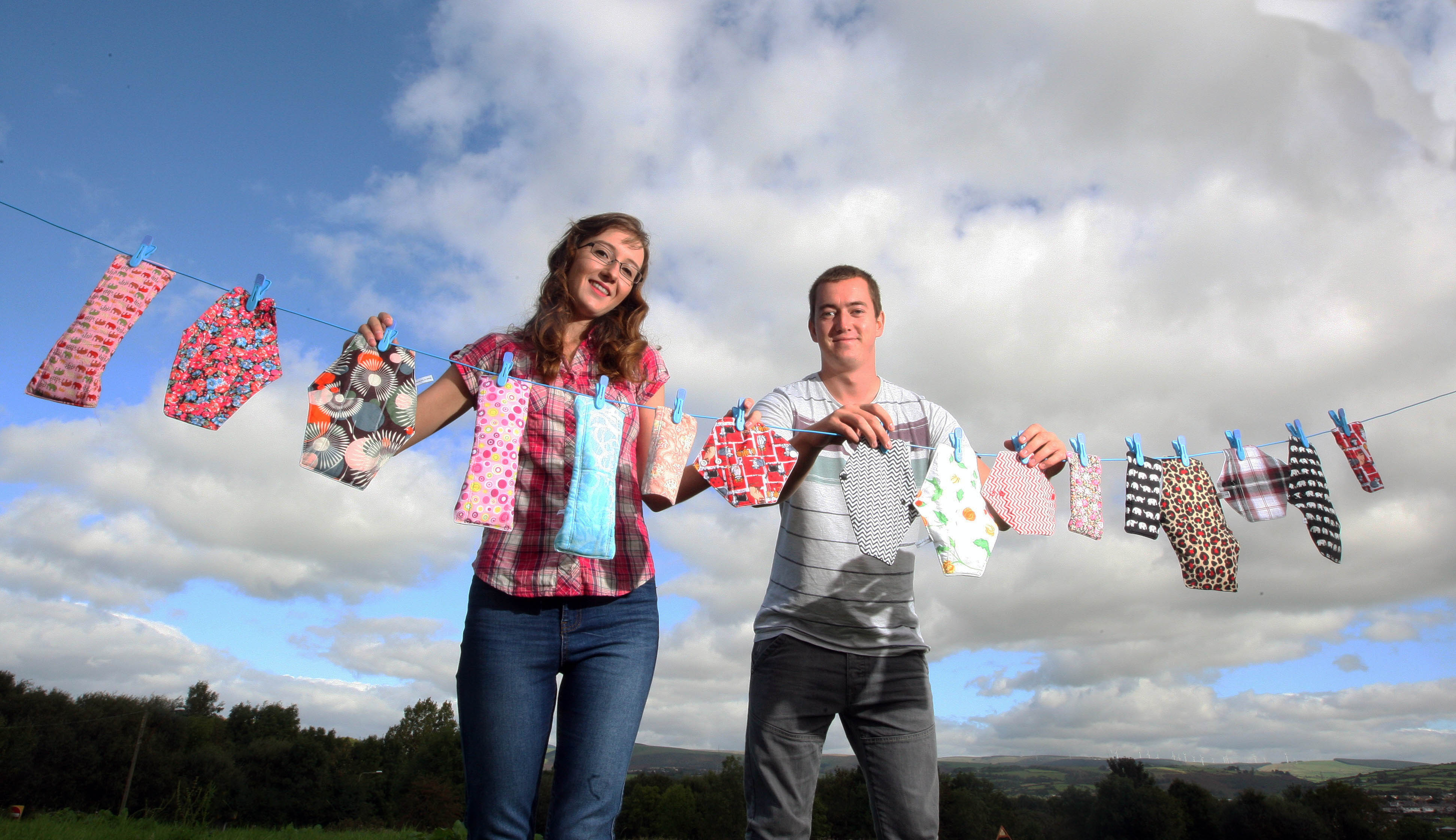 She thought it was a great idea, but was completely unprepared for the backlash that followed.

"I uploaded an ad to a Facebook selling page hoping to connect with some new customers and to answer some questions," she said.

"I was shocked at the level of disgust and horror that I received in response. 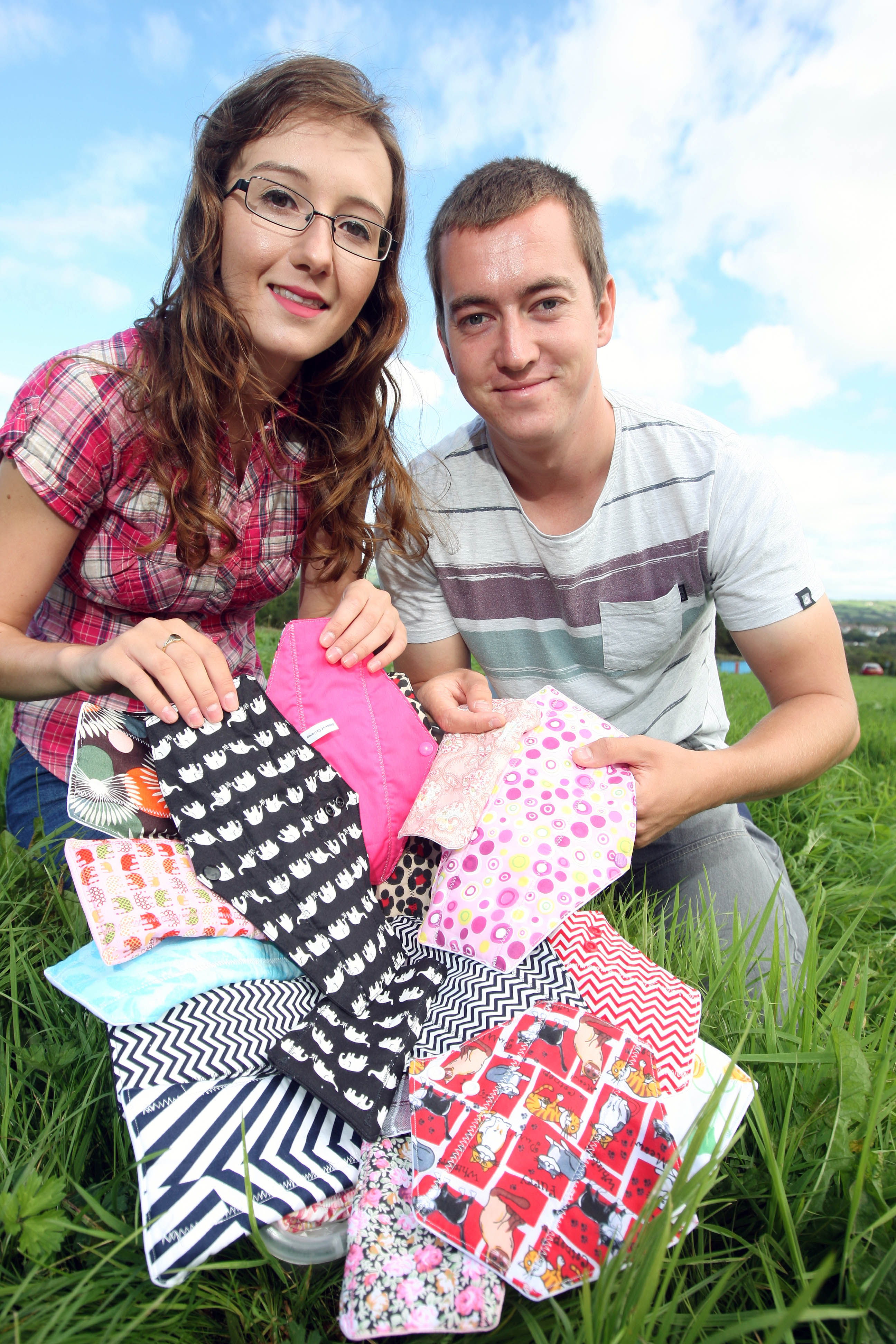 "I had so many vile comments saying I was disgusting and unclean.

"One particularly nasty comment called me and my partner filthy inbreds."

That would put off lesser people, but Sarah and her boyfriend Mike Pitman, 23, carried on regardless.

Their business is called House of Callaway and Sarah even designs the products herself.

She's come up with lots of fun patterns for the pads, which come in a range of patterns – including zebra print and floral designs – too. 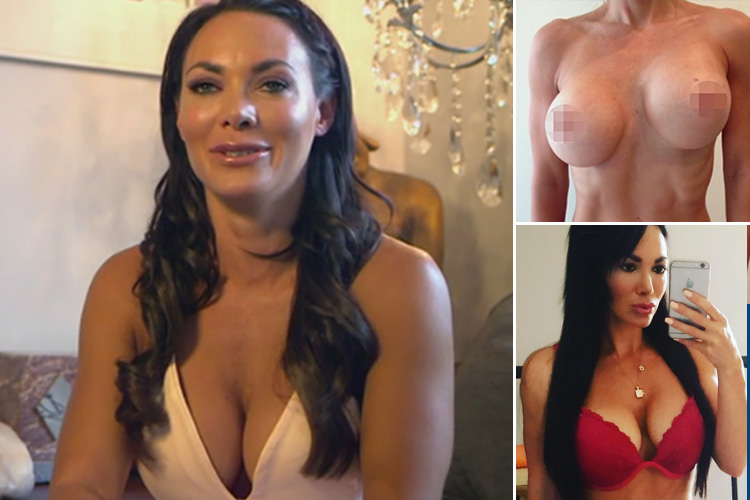 'I want a decent pair' 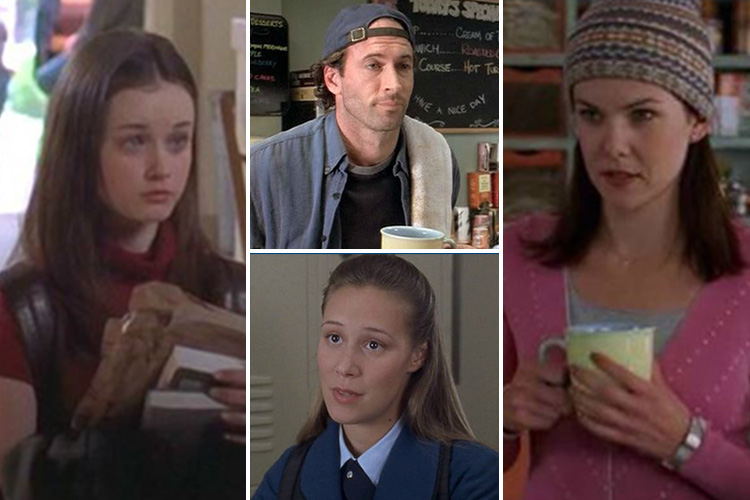 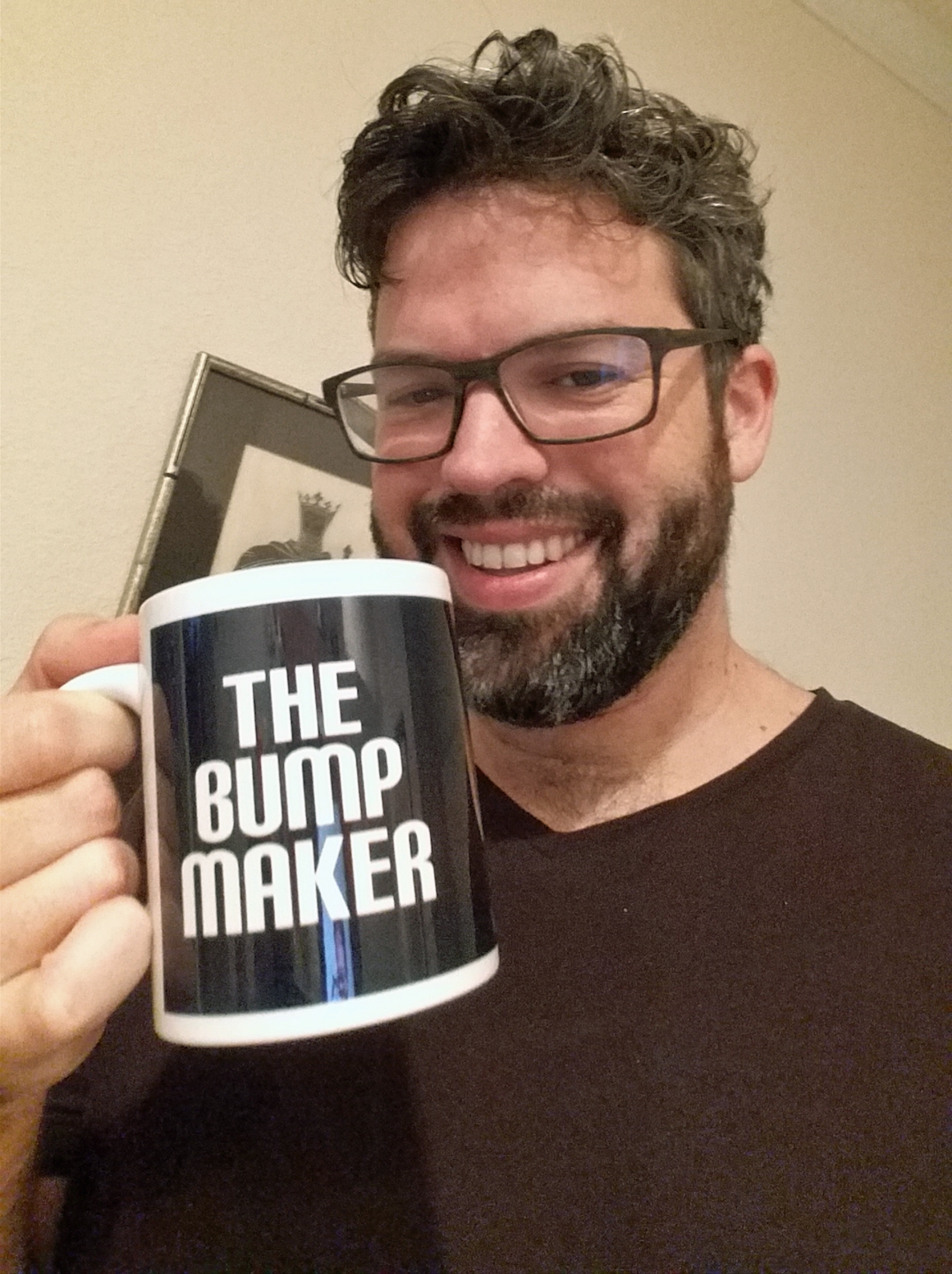 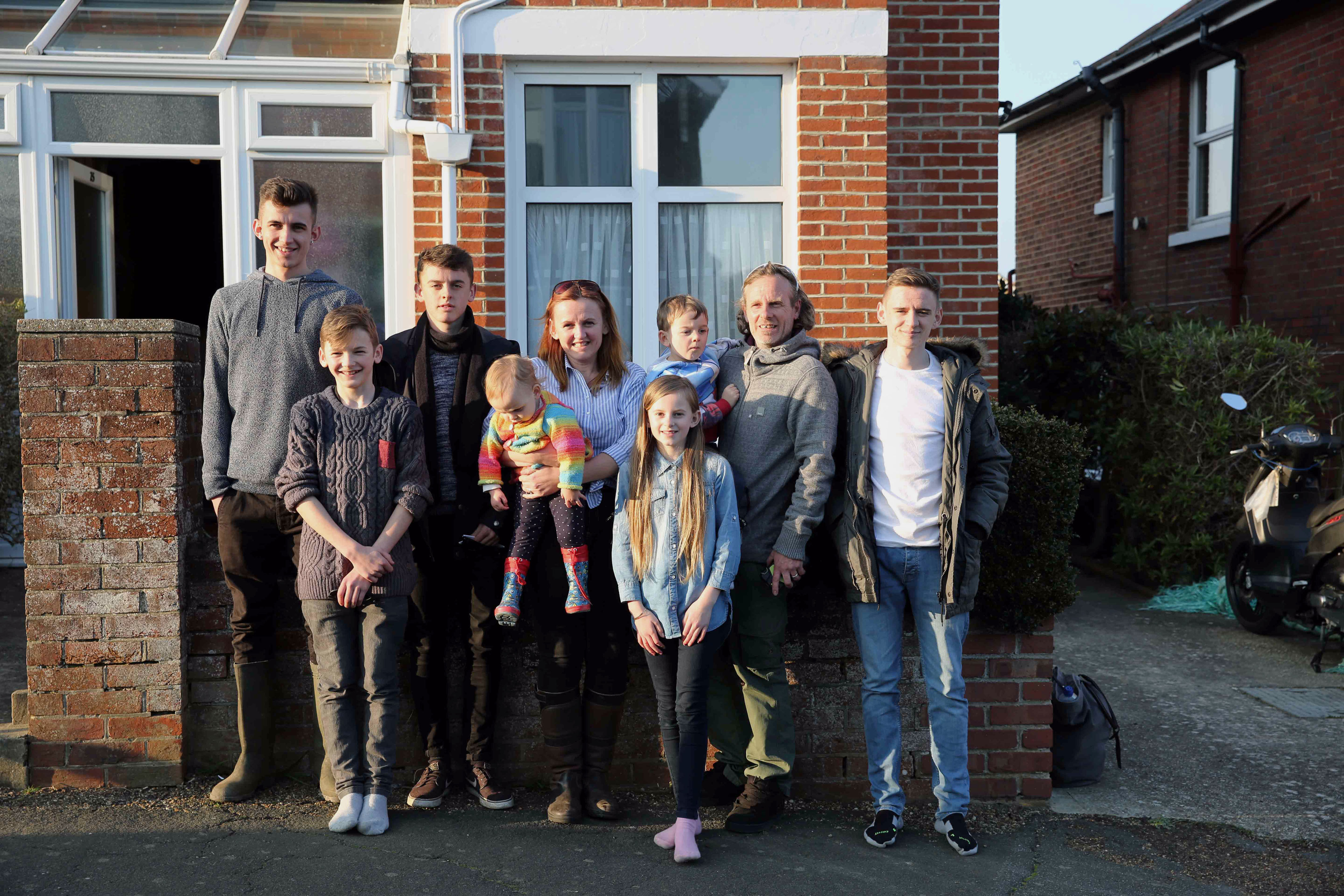 Mum of seven still sleeps with her kids and won't leave them with anyone, even her HUSBAND, until they're two

The pads are made from terry towelling and clip in place with poppers.

"I switched from disposable pads to a menstrual cup and cloth pads over a year ago after suffering terribly with rashes from conventional sanitary pads," Sarah explained.

"Straight away I noticed that my skin immediately became less irritated.

"No matter what, cloth pads will always be more comfortable for me now so I would never switch back to disposables." 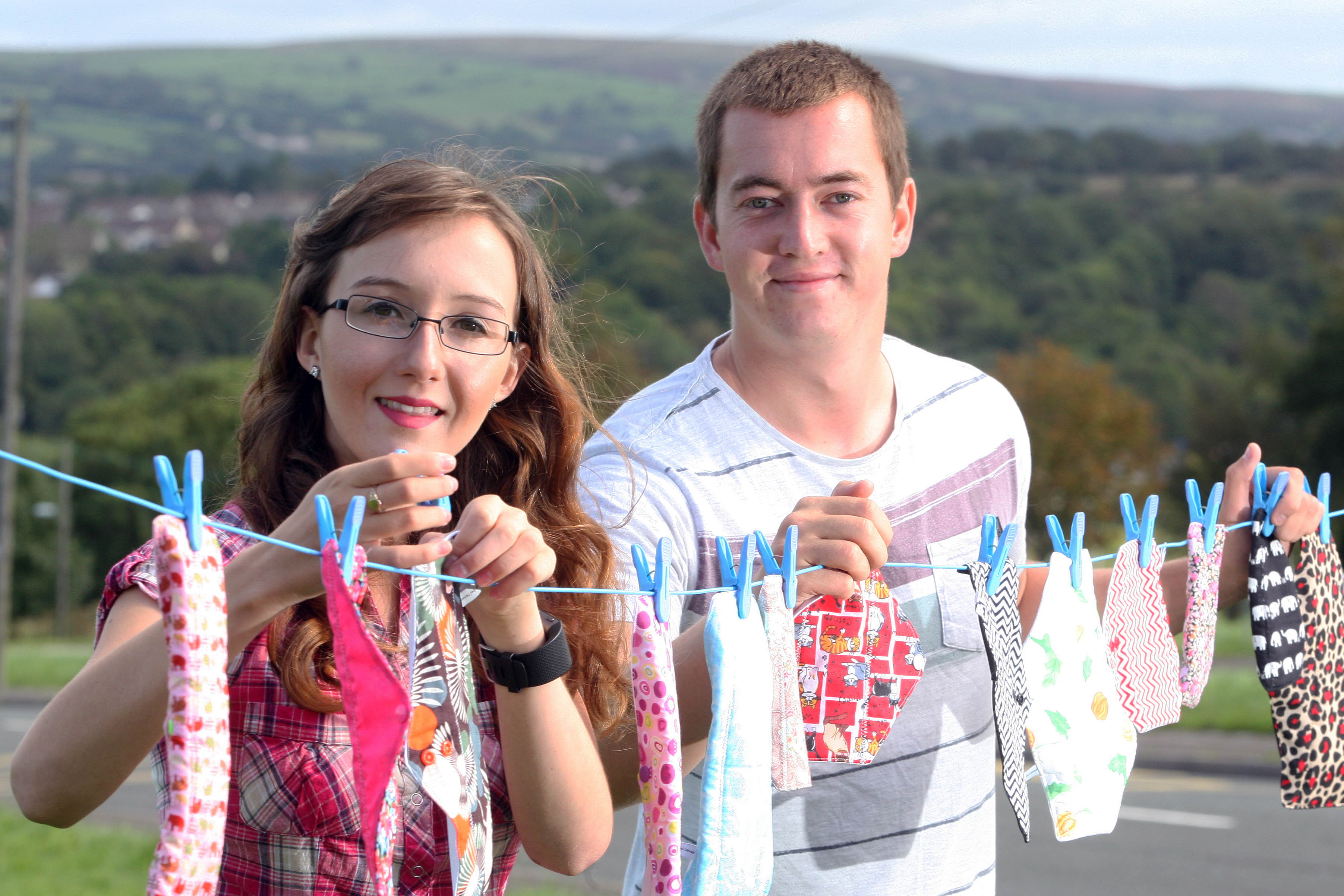 They are also better for the environment, which is another reason Sarah's so passionate about them.

"The average woman uses 9,600 tampons in her lifetime, I now wash and reuse a relatively small number of cloth pads alongside using a menstrual cup, both of which can last for years," she said.

"If more women switched we could make a real dent in the feminine waste that ends up in landfills.

"People say that my way is old fashioned but to me it is a sensible, comfortable option that has the potential to impact the future of our planet."

Sarah and Mike received support from Big Ideas Wales to start their business.