What stood out on Rush Limbaugh’s death certificate

Yaphet Kotto, a James Bond villain but real-life “hero,” has died. He was 81.

Social-media salutes and tributes are being made to the late “Live and Let Die” star whose death was first announced by his wife Tessie Sinahon Monday night.

“I’m saddened and still in shocked of the passing of my husband Yaphet of 24 years. He died last night around 10:30 pm Philippine time,” Sinahon shared on Facebook, captioning a picture of the Emmy nominated actor smiling.

“… You played a villain on some of your movies but for me you’re a real hero and to a lot of people also. A good man, a good father, a good husband and a decent human being, very rare to find. One of the best actor in Hollywood a Legend. Rest in Peace Honey, I’m gonna miss you everyday, my best friend, my rock.”

So far, no further details about his cause of death have been released.

Fans of the beloved Hollywood heavyweight, including director Ava DuVernay, are rushing to Twitter with their condolences and fondest memories.

A native of Harlem, Kotto was born on Nov. 15, 1939, as a descendant of Cameroonian royalty on his father’s side. But his early life was anything but luxurious. He was raised by his maternal grandparents in the Bronx after his parents split up and his mother joined the Army.

Kotto’s first feature film role in “Nothing But a Man,” in 1964 at 23, would be the catalyst of an illustrious career complete with credits in Hollywood blockbusters like Ridley Scott’s “Alien,” Paul Schrader’s “Blue Collar” with Richard Pryor and “The Running Man,” opposite Arnold Schwarzenegger.

Making history as the first black antagonist in the Bond franchise, Kotto served as a double threat to the late Sir Roger Moore as 007 in 1973’s “Live and Let Die.” In the cinematic classic, Kotto assumed the villainous swagger of corrupt Caribbean dictator Dr. Kananga as well as his drug pushing alter ego Mr. Big.

But it was his compelling work as Lieutenant Al “G” Giardello on NBC’s “Homicide: Life on the Street,” that catapulted the 6-foot-3 acting powerhouse into household name status.

The popularity of the fast-paced police drama notwithstanding, Kotto admittedly grew to despise the series, which ran from 1993 to 1999. Upon the show’s cancellation, owing to consistently low ratings, Kotto accused the writers of stunting his growth as a performer.

“I take pride in being part of the show ‘Homicide.’ But not that character. I was just a voicebox for the writers,” Kotto lamented during an interview with Feed Magazine in 1999, noting that all of his best acting scenes never made it to air.

“They’re all on the cutting room floor,” he griped. 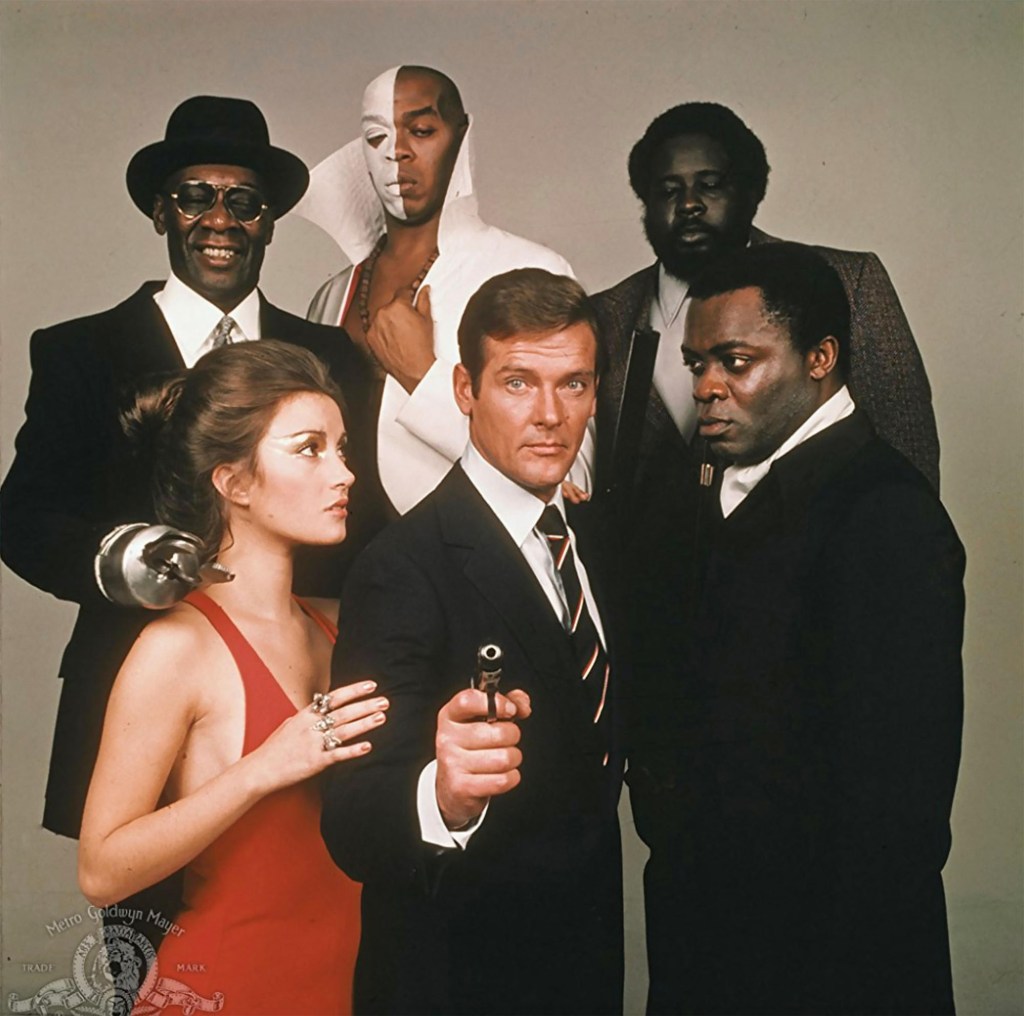 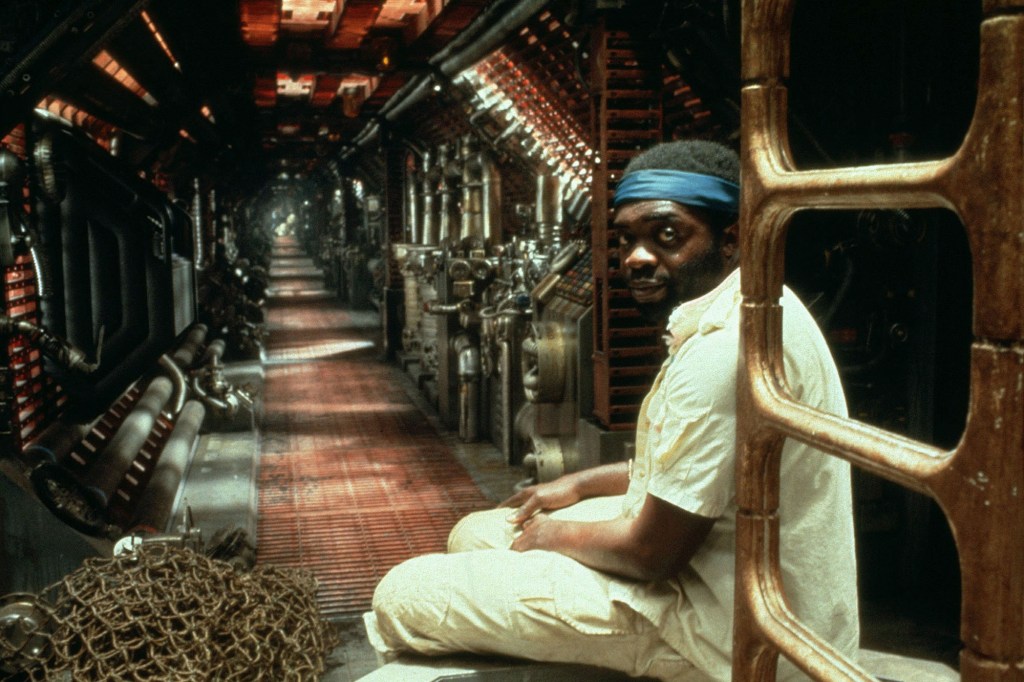 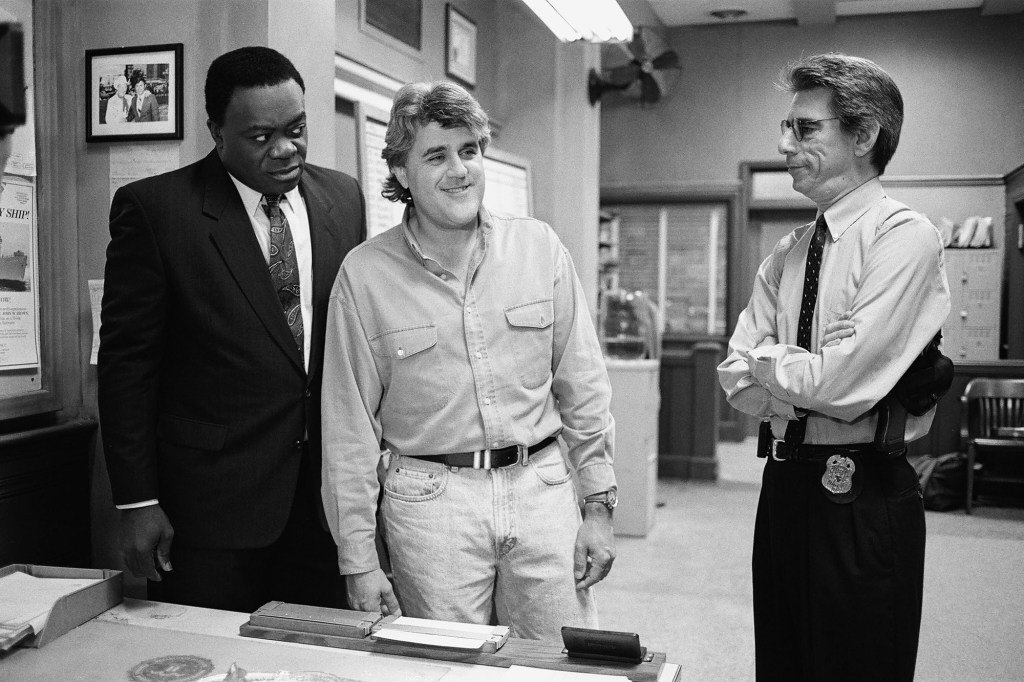 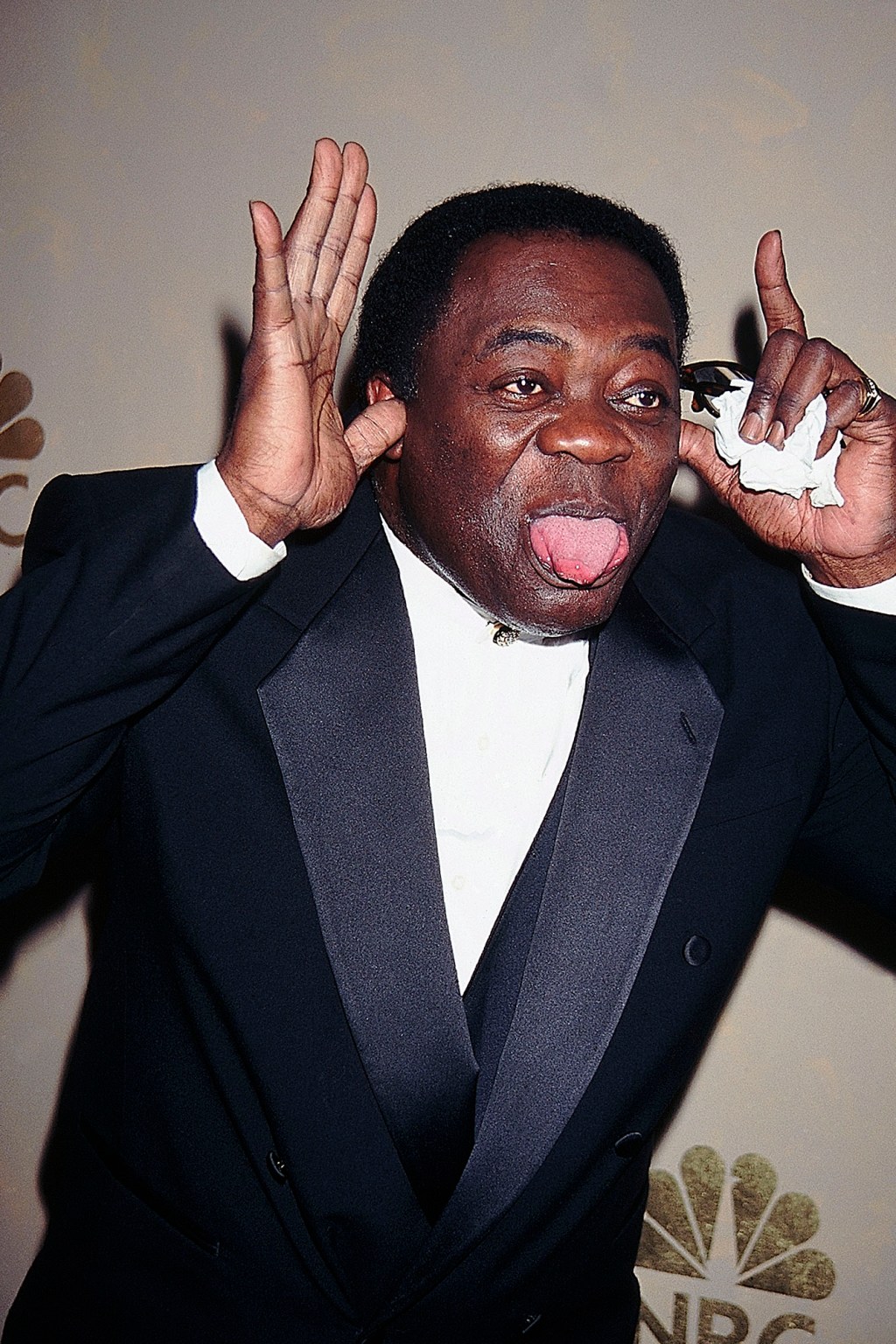 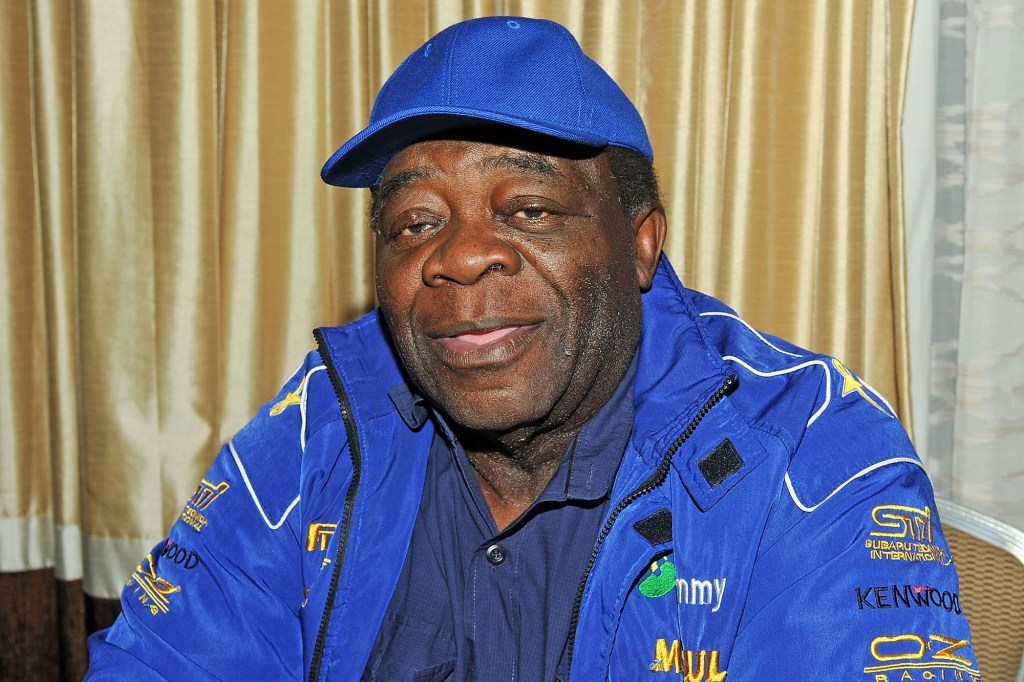