GAME WEEK 18 promises to be another intriguing one in the Dream Team calendar.

Seven teams are set to pull double duty which creates the possibilities of some imbalances that smart gaffers could harness in their favour.

We've identified three players with every chance of producing plentiful points in the coming days. 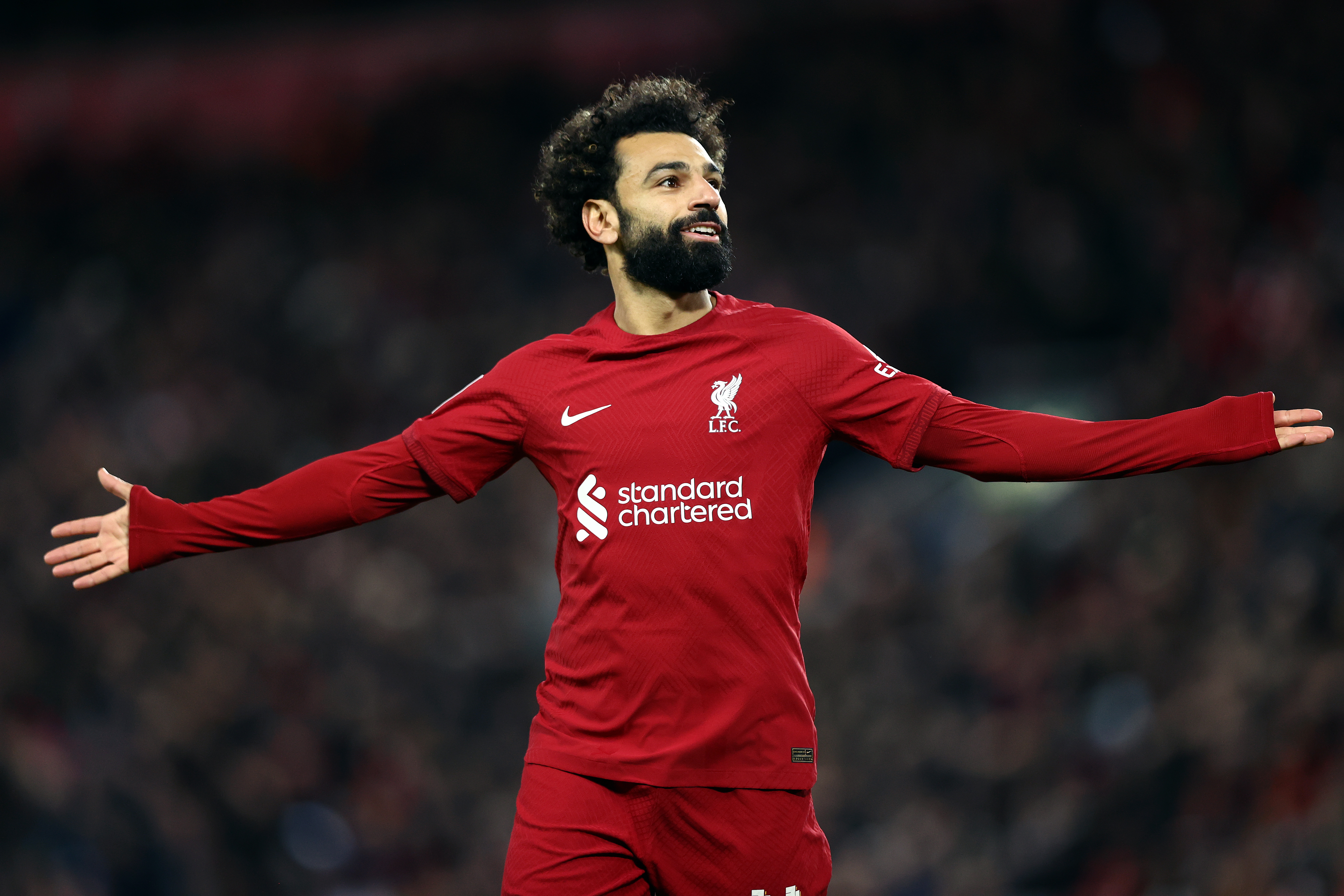 Okay, so this suggestion is about as mainstream as it gets but with so many viable forward options right now it's worth serious consideration.

Liverpool's No11 hasn't been the subject of as many headlines as usual this season, partly because the Reds' form as a whole has been inconsistent, but you'd be a fool to underestimate him.

His goal against Wolves in Game Week 17 was his 16th of the campaign in all competitions and runaway leader Erling Haaland (£8.8m) is the only player in his position with more points – the Egyptian has 149 to his name.

This coming Game Week, Salah faces Brighton, who are just one point behind Jurgen Klopp's side, and while the Seagulls are no mugs they've kept just two clean sheets in their last 15 games, one of which was against Charlton in the Carabao Cup.

Roberto De Zerbi's side give up their fair share of chances and so if Salah has his shooting boots on then he could be in for an enjoyable afternoon on Saturday – these two sides played out a 3-3 at Anfield.

The 30-year-old should also feature against Julen Lopetegui's side in the FA Cup replay on Tuesday – given their league position, the competition looks to be Liverpool's best chance of a trophy this season and so Klopp is expected to name a strong XI.

Dog walker, 28, mauled to death by vicious dog in park ‘while walking 7 pets’ 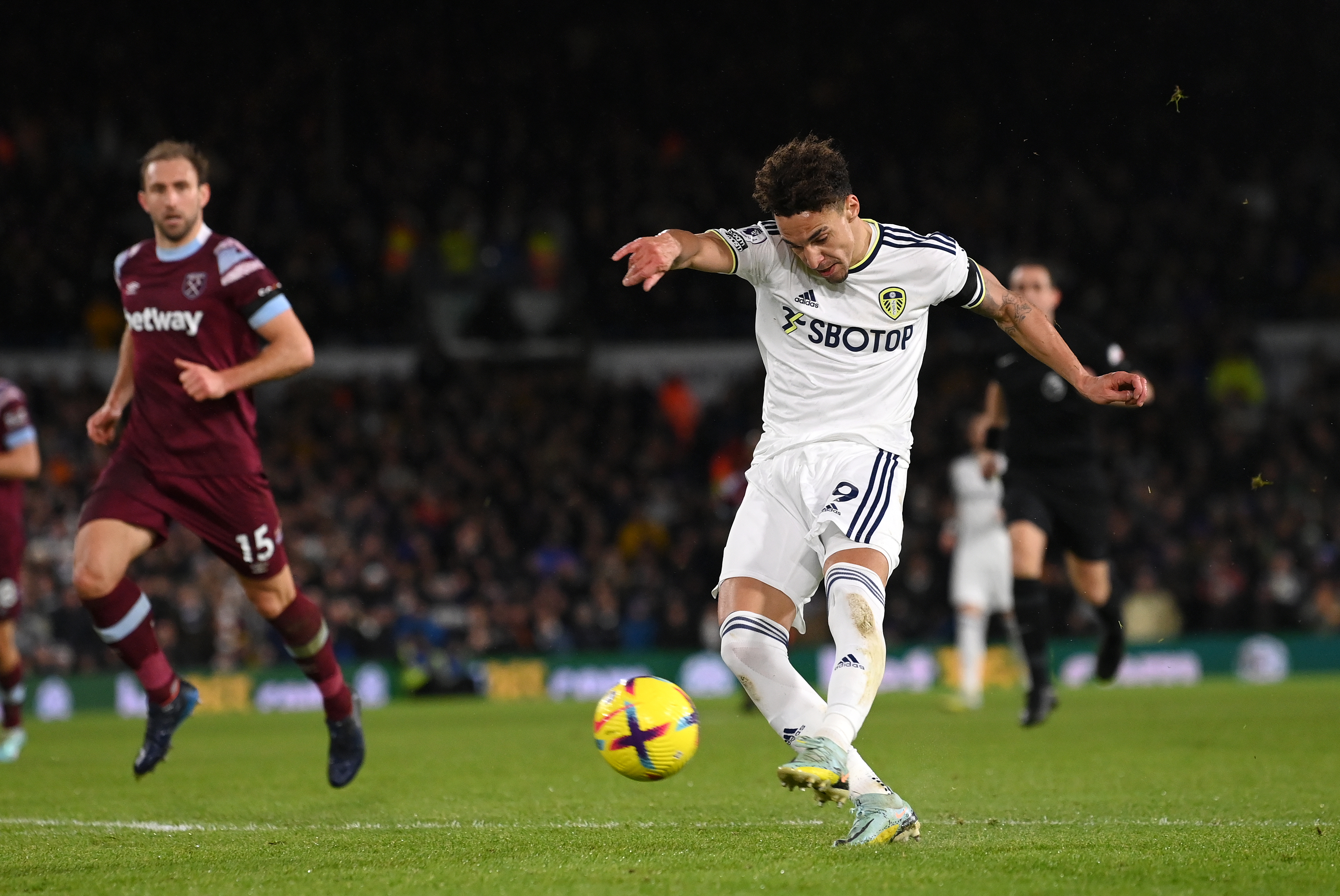 A niche recommendation here as the Spaniard currently features in just 1.8% of teams.

Having previously been a Dream Team asset to ignore, the Leeds forward has forced himself into contention with 11 goals in 16 outings this season.

The Whites travel to Villa Park this evening before hosting Cardiff for an FA Cup replay on Wednesday night.

It's entirely possible Jesse Marsch will rotate his squad in midweek but Rodrigo had to come off the bench to help force a draw in Wales so he may be deployed to guard against an embarrassing upset.

The ex-Valencia man averages more points-per-game than Gabriel Martinelli (£3.6m) and Darwin Nunez (£5.5m) this term and he will feel confident of extending his good form in the coming weeks given Leeds' relatively favourable fixtures.

A goal and a Star Man award in a few hours' time would propel him up to seventh in the Dream Team rankings among forwards. 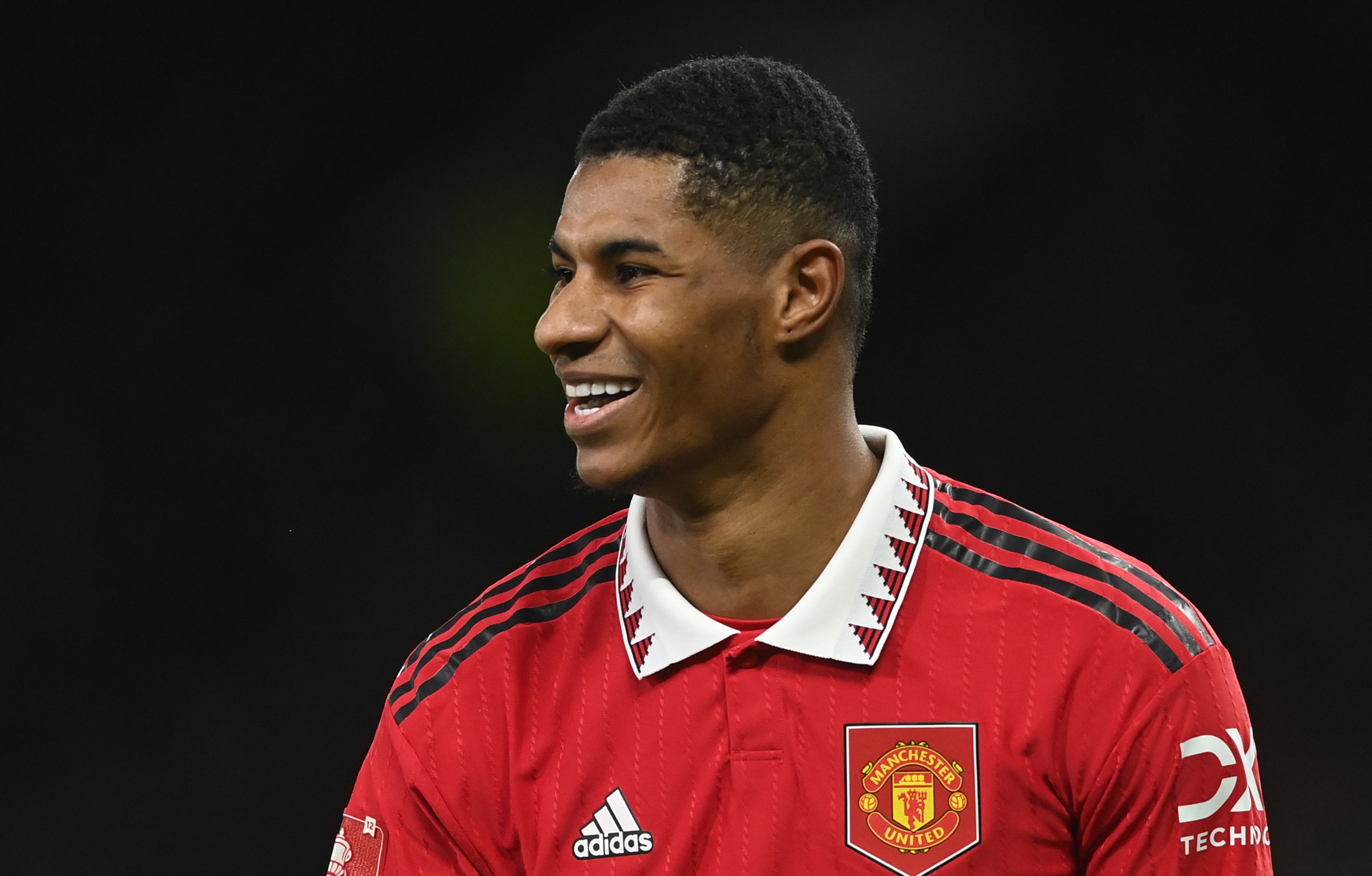 Granted, a meeting with Man City Saturday lunchtime represents a testing match-up but Erik ten Hag's side are in better shape to face their local rivals now than when they lost 6-3 at the Etihad at the start of October.

Plus, Pep Guardiola has promised to do something weird tactically which should encourage the Red Devils' No10.

Rashford averages a goal involvement every 169.4 minutes against City which is a decent record given how strong the Citizens have been in recent years.

The England international has added a whopping 61 points to his total since returning from the World Cup, scoring in six consecutive matches.

Then in midweek, Rashford will be unleashed upon Crystal Palace, who have lost three of their four games since the restart.