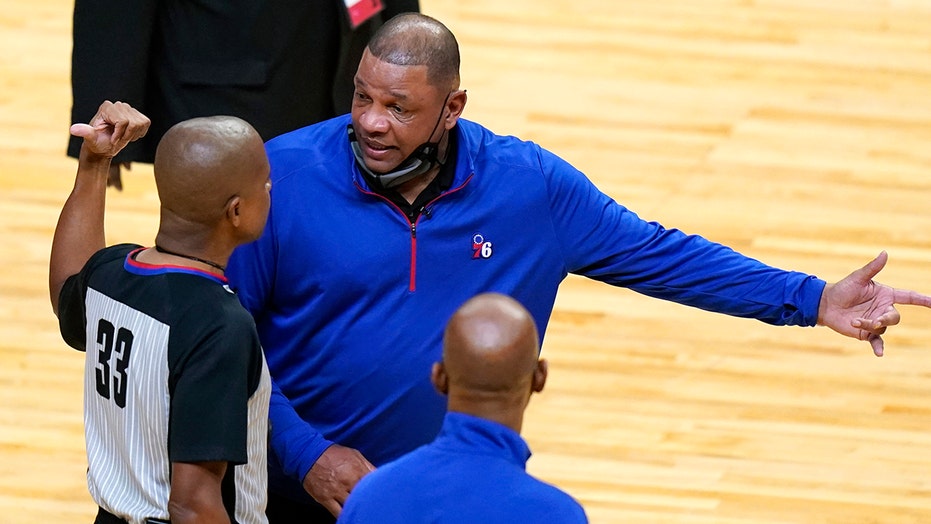 The Philadelphia 76ers were among the teams hosting playoff games over the weekend that saw an increase in fan capacity in their arenas.

The 76ers welcomed more than 11,000 at the Wells Fargo Center for their Game 1 matchup against the Washington Wizards. Philadelphia won the game 125-118.

“You know, we got down early in the second quarter and in the beginning of the third and they never wavered. That gives a team energy. I don’t think people understand how important that is.”

Tobias Harris led the 76ers with 37 points. He scored 28 points in the first half.

“We see him early on dominating the game and you want to keep giving him the ball because he’s feeling it,” Sixer Ben Simmons said of Harris.

Teammate Joel Embiid scored 30 points in the win as well.

Game 2 is set for Wednesday at 7 p.m. ET.  The game is set to be played at the Wells Fargo Center once again.