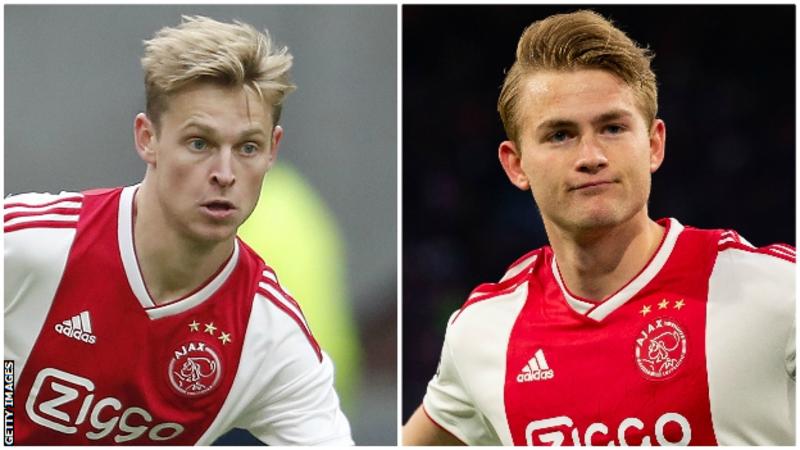 Everyone loves an underdog story and Ajax were undoubtedly that in last season’s Champions League.

The Dutch giants went from the second qualifying round to within seconds of reaching the final before they were knocked out with a last-gasp Tottenham goal in the second leg of their semi-final.

Unsurprisingly, their key players in that impressive run caught the eye and in the summer Ajax lost the spine of its successful team.

Losing such talented players would be a big blow to any team, regardless of the amount of money brought in, but Ajax appear to be coping notably well.

They are top of the Dutch Eredivisie and have a 100% record in the Champions League so far. In fact, they are unbeaten across all competitions.

So who are the players Ajax coach Erik ten Hag has turned to in order to ensure continued success?

A familiar face and players with potential

Rather than spending big on like-for-like replacements for De Ligt and De Jong, Ajax have instead invested in a mix of youth and experience that have the ability to play in a number of positions. 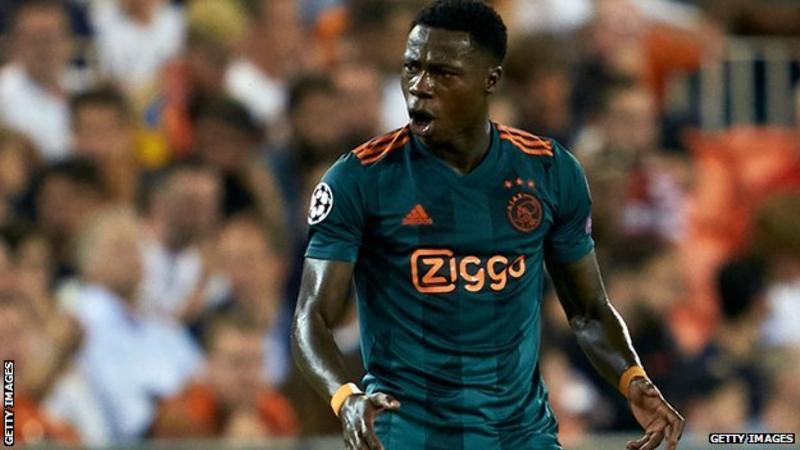 A small portion of the funds Ajax received from the sales of De Ligt and De Jong went on the recruitment of Quincy Promes from Sevilla.

The winger was the club’s first major signing of the summer as they began rebuilding their squad following the big-money departures, with the Netherlands forward signing for £14m.

The 27-year-old had made 33 appearances in his one season in La Liga, scoring twice. Prior to that he had been part of the Ajax youth team but was released before playing for the senior side and went on to play for FC Twente, Go Ahead Eagles and Spartak Moscow.

Promes has settled in well back at Ajax, scoring seven goals in 11 games including a hat-trick when Ajax beat Fortuna Sittard 5-0 in the league. 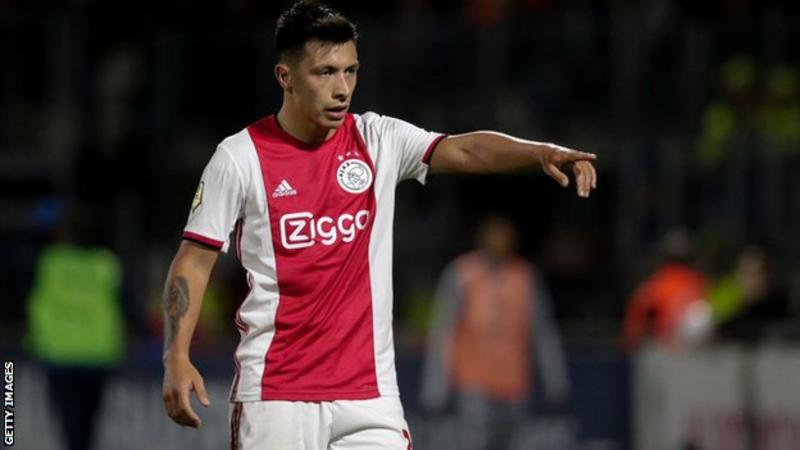 Lisandro Martinez was viewed as the natural replacement for De Ligt when the 21-year-old Argentina defender was signed in the summer.

Bought from Argentine side Defensa for just £6m, Martinez was seen as one of the best defenders in his home country because of his exceptional reading of the game and positional intelligence.

He is also an accurate passer, though, and that has resulted in him excelling in a defensive midfield role at Ajax.

In their last Champions League game – an impressive 3-0 win at Valencia – Martinez had more touches of the ball than any other player and completed the passes (59), with an accuracy of 89.8%. 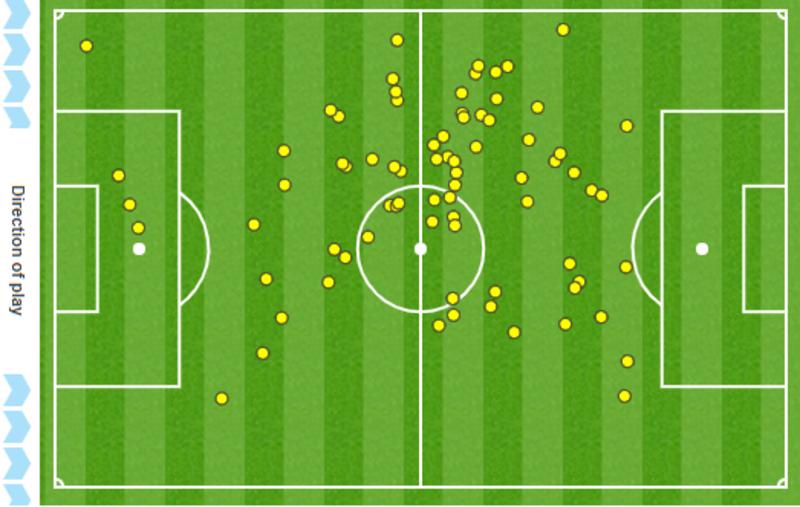 Alvarez, like Martinez, was seen as another player who could step into the defensive void left by De Ligt but he has instead excelled in midfield and has been particularly impressive in the Dutch side’s Champions League campaign so far.

In the group games against Lille and Valencia, Alvarez played alongside Martinez, sitting just in front of the defence, and the results have been a resoundingly positive, with Ajax scoring eight goals in those three games and conceding none.

Nicknamed the ‘Romanian Xavi’ by local media, 22-year-old Marin was signed from Standard Liege for £10.7m in the summer and immediately seen as the long-term successor to De Jong.

But unlike some of the other new arrivals, Marin did not immediately hit the ground running, struggling to settle and being in and out of the team.

What about the next batch of wonderkids? 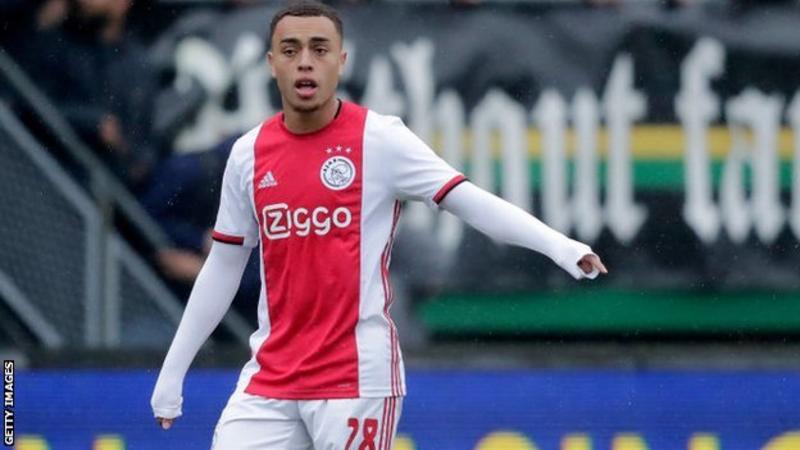 Dutch-American full-back Sergino Dest took full advantage of Ajax’s departures by making the most of his opportunity to impress in pre-season and push himself into first-team reckoning.

After starting Ajax’s first two games on the bench, the 19-year-old has started 10 of their last 12 games and is now a key part of the side.

An attacking full-back who is encouraged to get forward as much as possible, he has slotted into the right back role vacated by Daley Sinkgraven, who joined Bayer Levekusen in the summer. 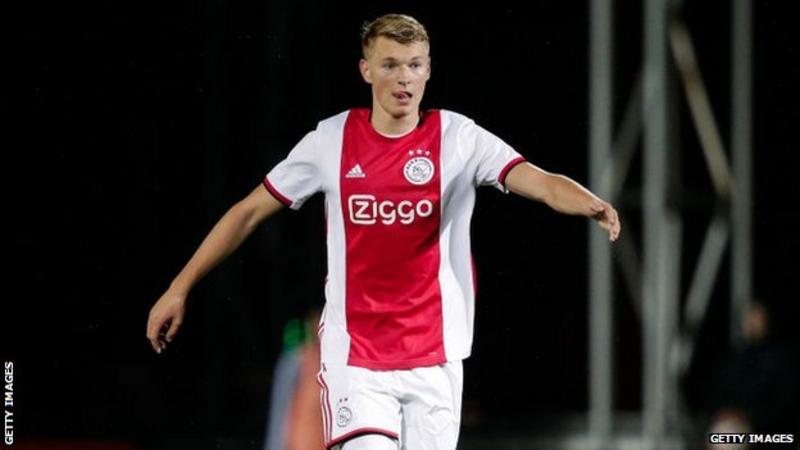 When De Ligt departed, 19-year-old centre-back Perr Schurrs was immediately viewed as the player to step up from the youth team in his place.

He captained Ajax’s youth team at 17, is an excellent reader of the game and is dangerous over free-kicks.

The first-team centre-back spot isn’t his yet but he has been eased into the fold with three starts and two substitute appearances and is expected to play an even bigger part as the season progresses.

What can Chelsea expect from Ajax? 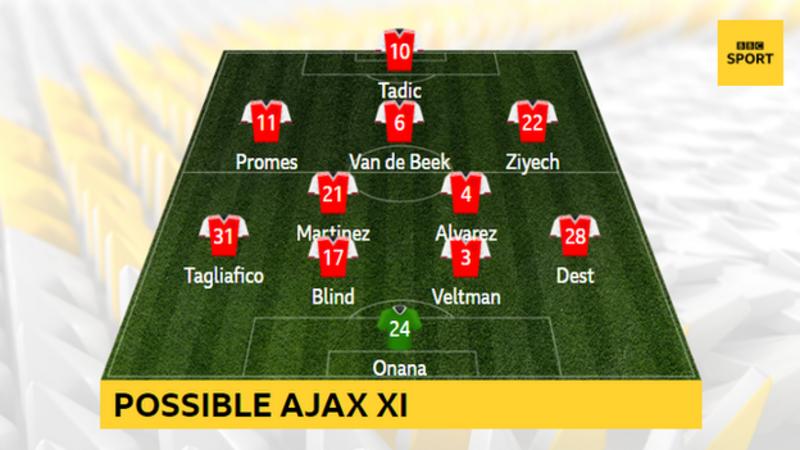 The Champions League ties between Ajax and Chelsea appear to games between two clubs putting a lot of faith in youth.

Ten Hag has tried a number of different combinations at centre-back so far this season but has more recently settled with former Manchester United defender Daley Blind and Joel Veltman. It has worked, with Ajax conceding only two goals in their last seven games.

That solid defensive pairing has allowed full-backs Dest and Nicolas Tagliafico to roam forward and they have provided the ammunition for Ajax’s myriad attacking players to score.

Ajax are not reliant on one player to score, with goals spread widely throughout the team.

Former Southampton forward Dusan Tadic leads the way with eight goals but Promes and 36-year-old Klaas Jan Huntelaar have chipped in with seven each, while midfielders Hakin Ziyech and Donny van de Beek – who is on the Ballon d’Or shortlist – have four and three respectively.