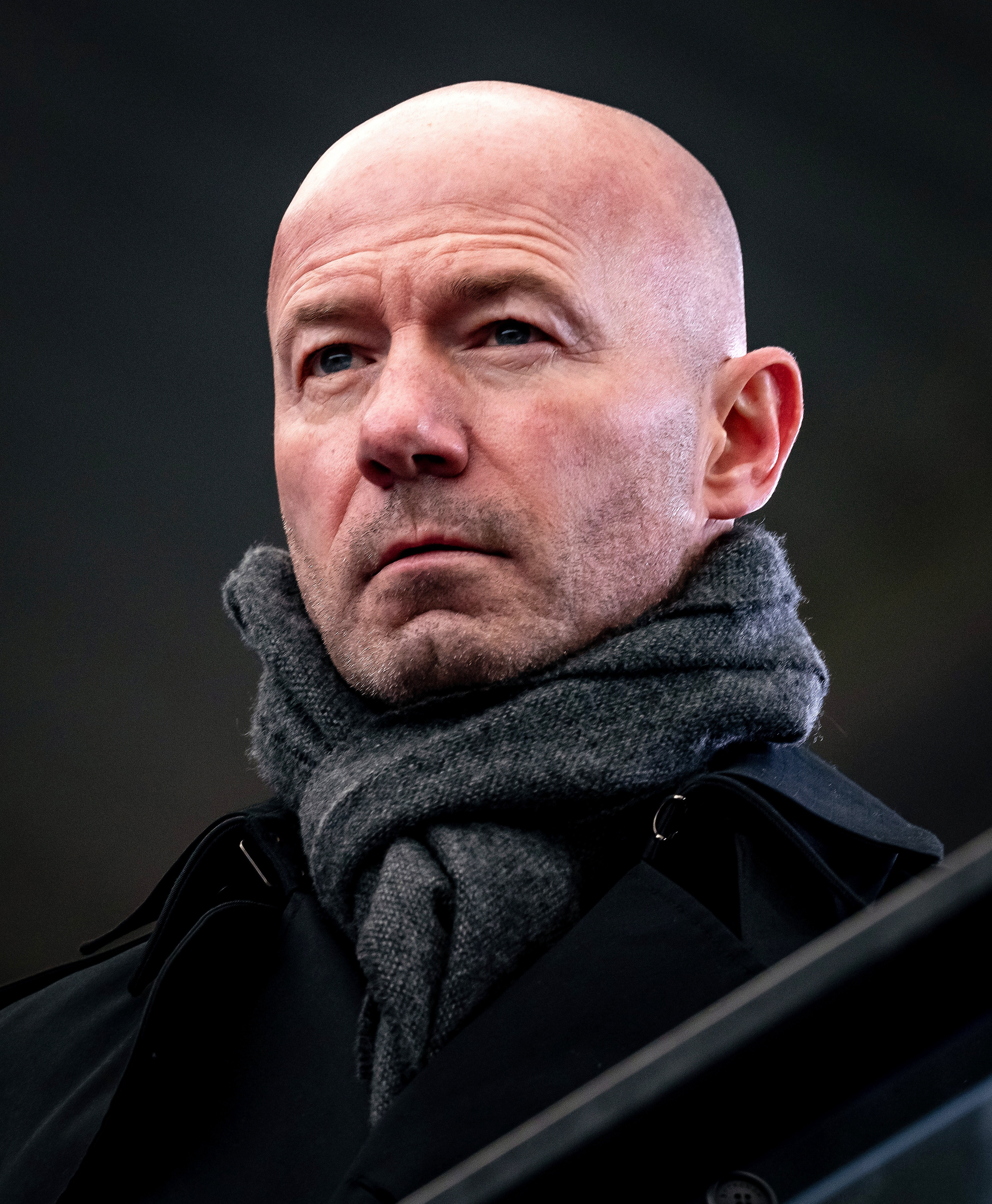 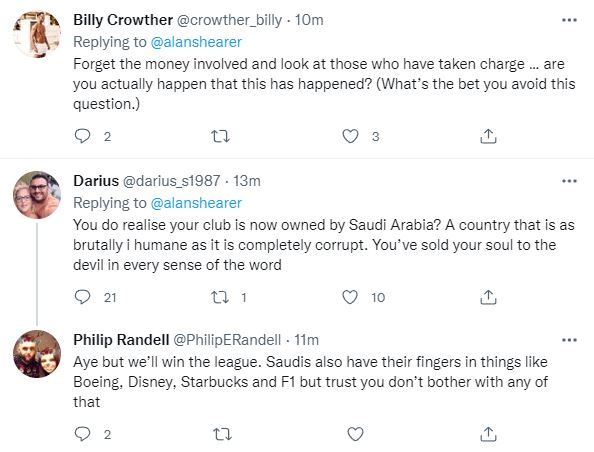 The Premier League approved a takeover that could transform Newcastle into one of European football's mega-spenders after receiving "legally binding assurances" that the Saudi state would not control the club.

And BBC pundit Shearer posted: "Yesssssssss. We can dare to hope again."

But the response from fans of the second-bottom Magpies was mixed.

Some welcomed the buyout as it should mean a huge cash injection.

But others bemoaned Newcastle becoming associated with a country much criticised for its human rights record.

He wrote: "Such good news for everyone associated with @NUFC. New ownership is exactly what the club needed. Renewed optimism, it could be a game changer for the club."

And Toon midfielder Isaac Hayden, 26, tweeted: "Exciting times for the club and the city of Newcastle. Enjoy your cans #NUFC fans."

Hayden and the Georgie duo were responding to Newcastle's official confirmation of the deal on Thursday evening.

The buyout has left manager Steve Bruce strongly tipped for the axe. 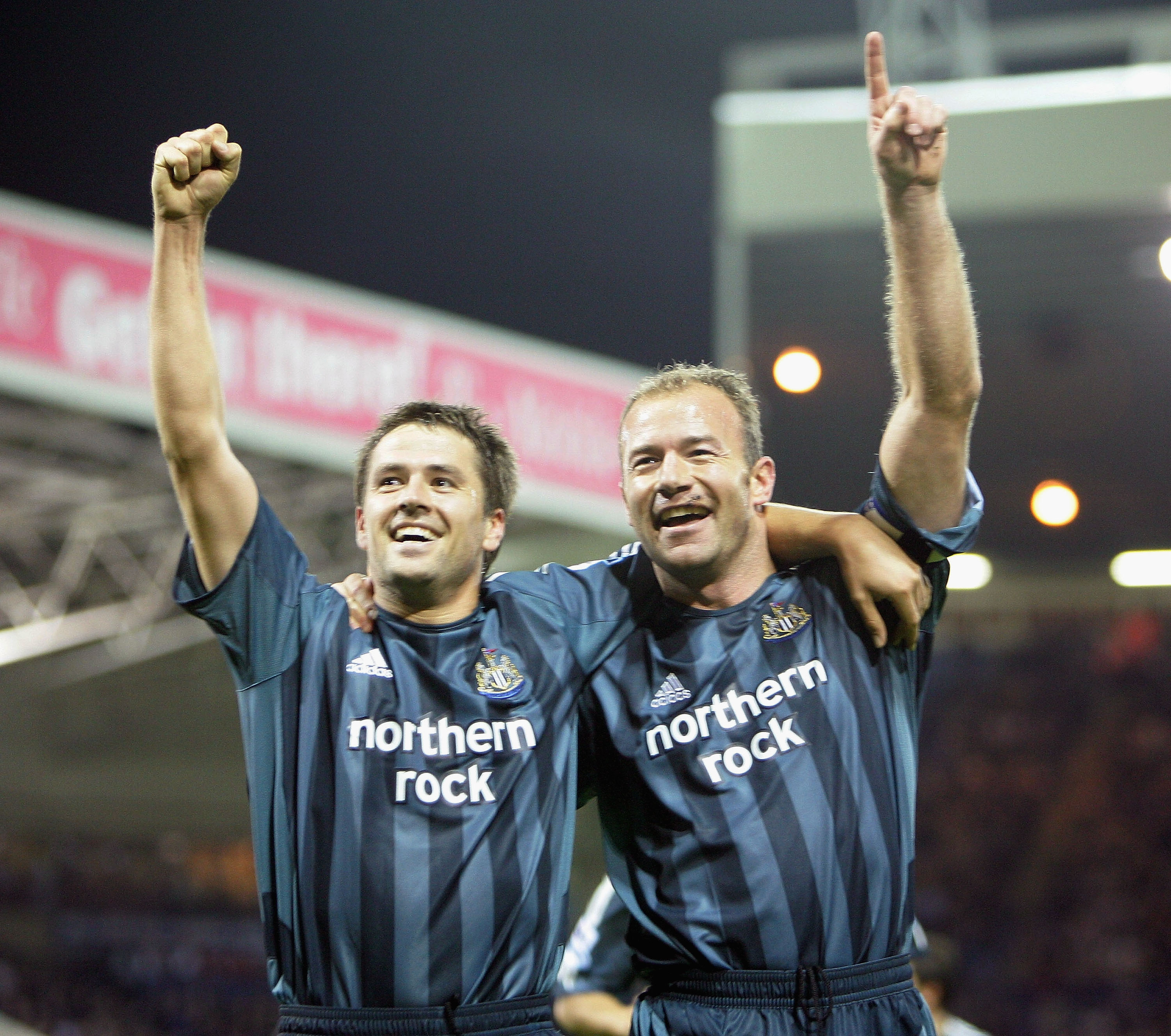 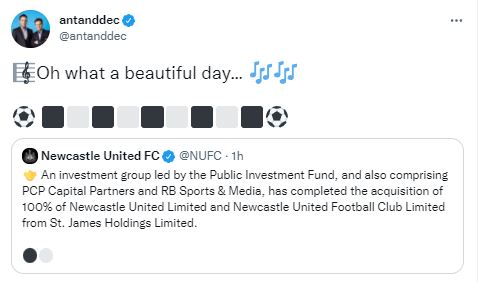 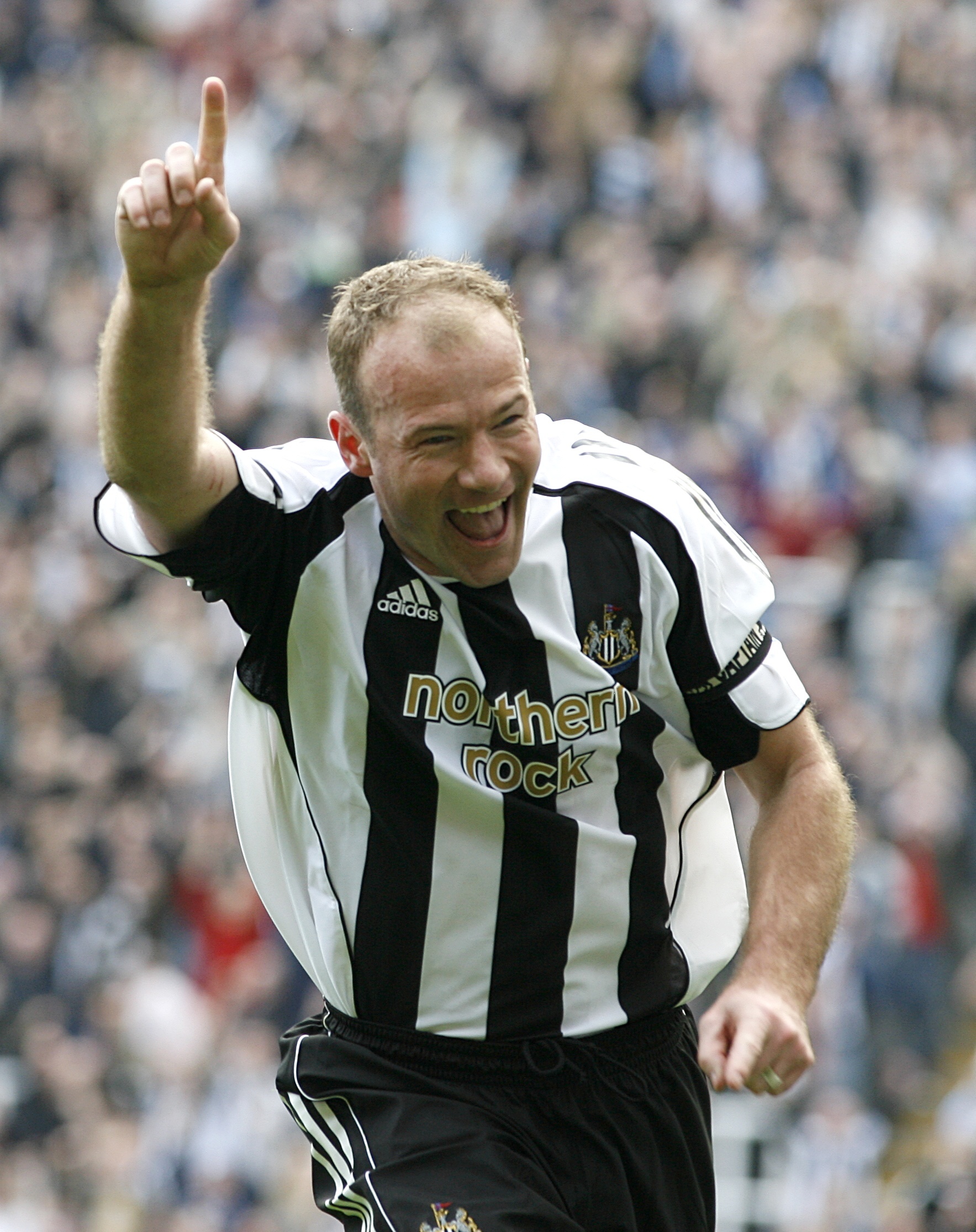 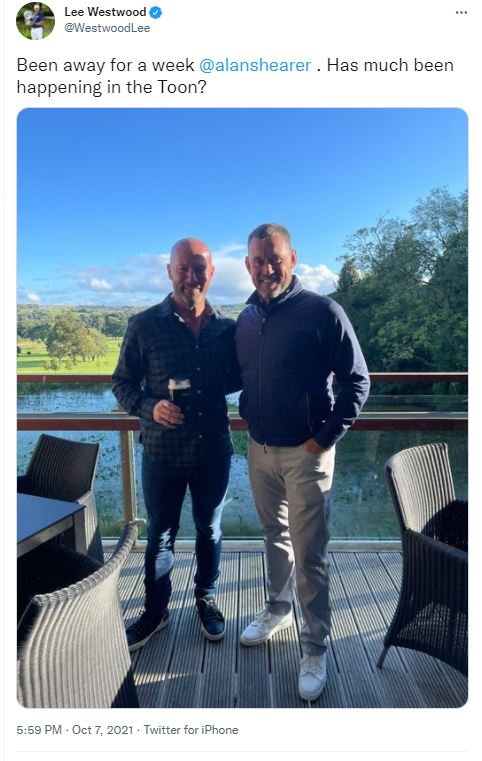 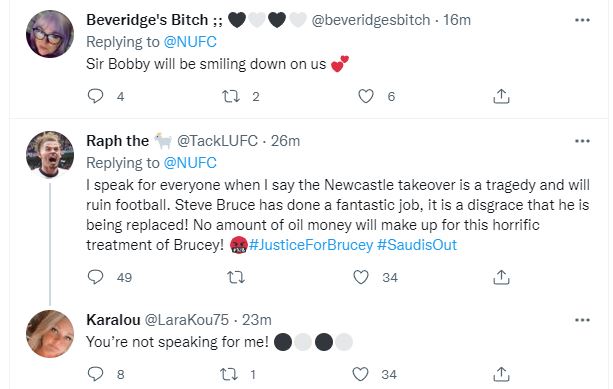 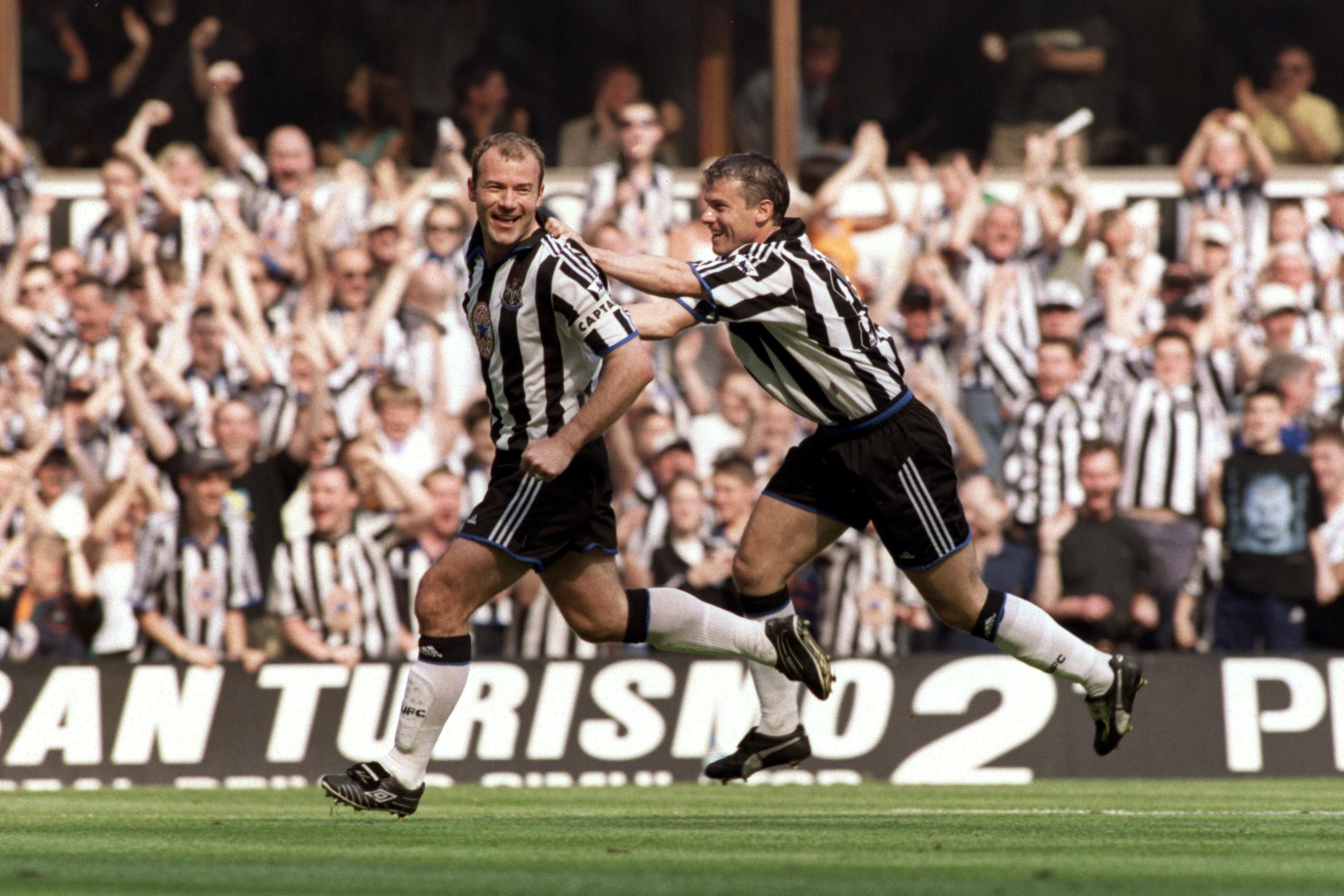