The talisman second-row forward Jones was injured against New Zealand

Wales captain Alun Wyn Jones will require a second shoulder operation after being injured during the Autumn Nations Series.

Ospreys lock Jones, who has won 149 caps for his country, was hurt in Wales’ 54-16 defeat against New Zealand last month.

Ospreys head coach Toby Booth said: “He has had one operation and he needs a second, so we won’t really know (a detailed timescale for his recovery) until the second one is done, which is in a couple of weeks.”

Wales boss Wayne Pivac has already said that he does not expect Jones to be available for Wales’ Guinness Six Nations campaign, which begins against Ireland in Dublin on February 5.

Booth, though, has echoed Pivac’s optimism that 36-year-old Jones will return to action before the end of this season. 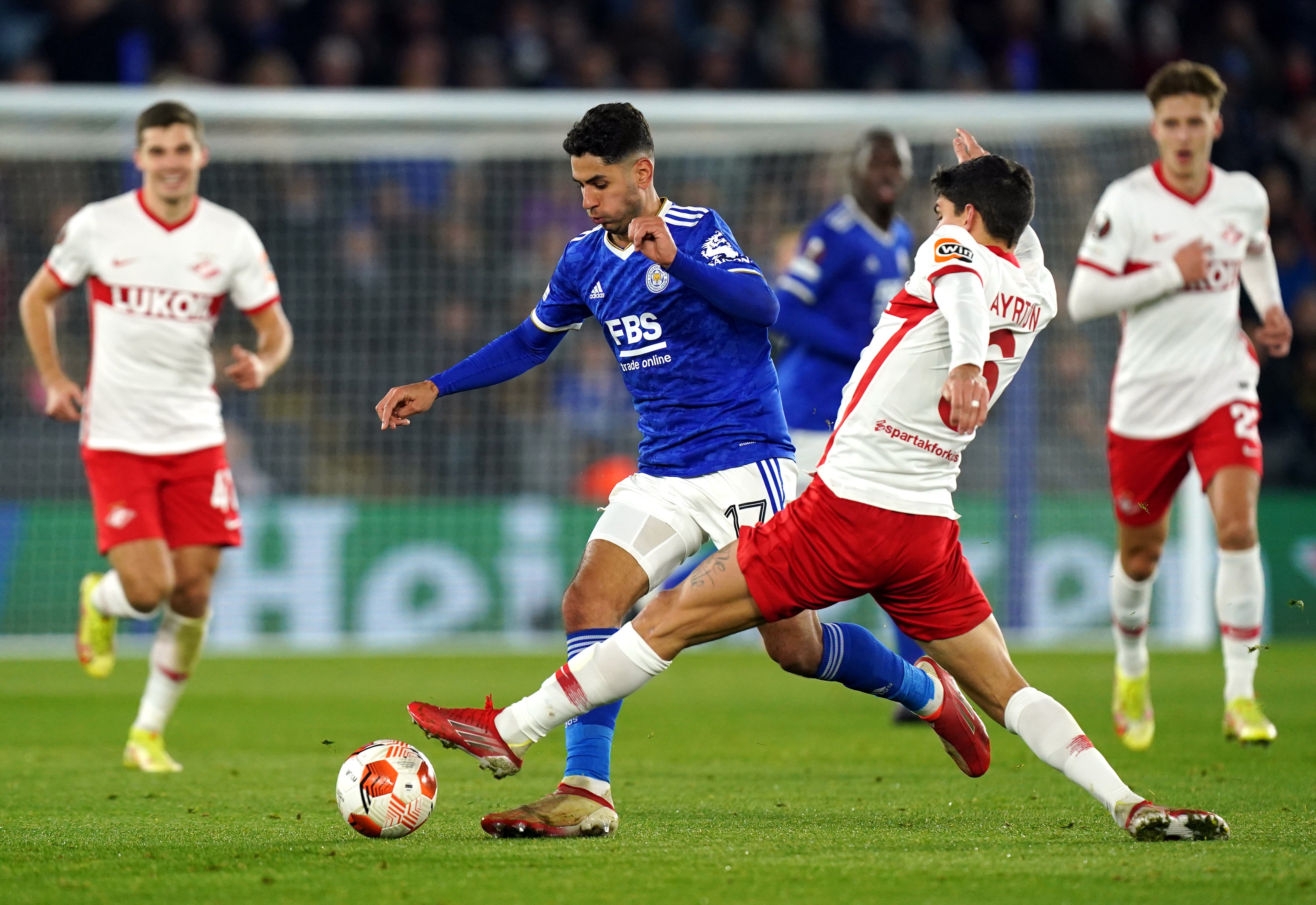 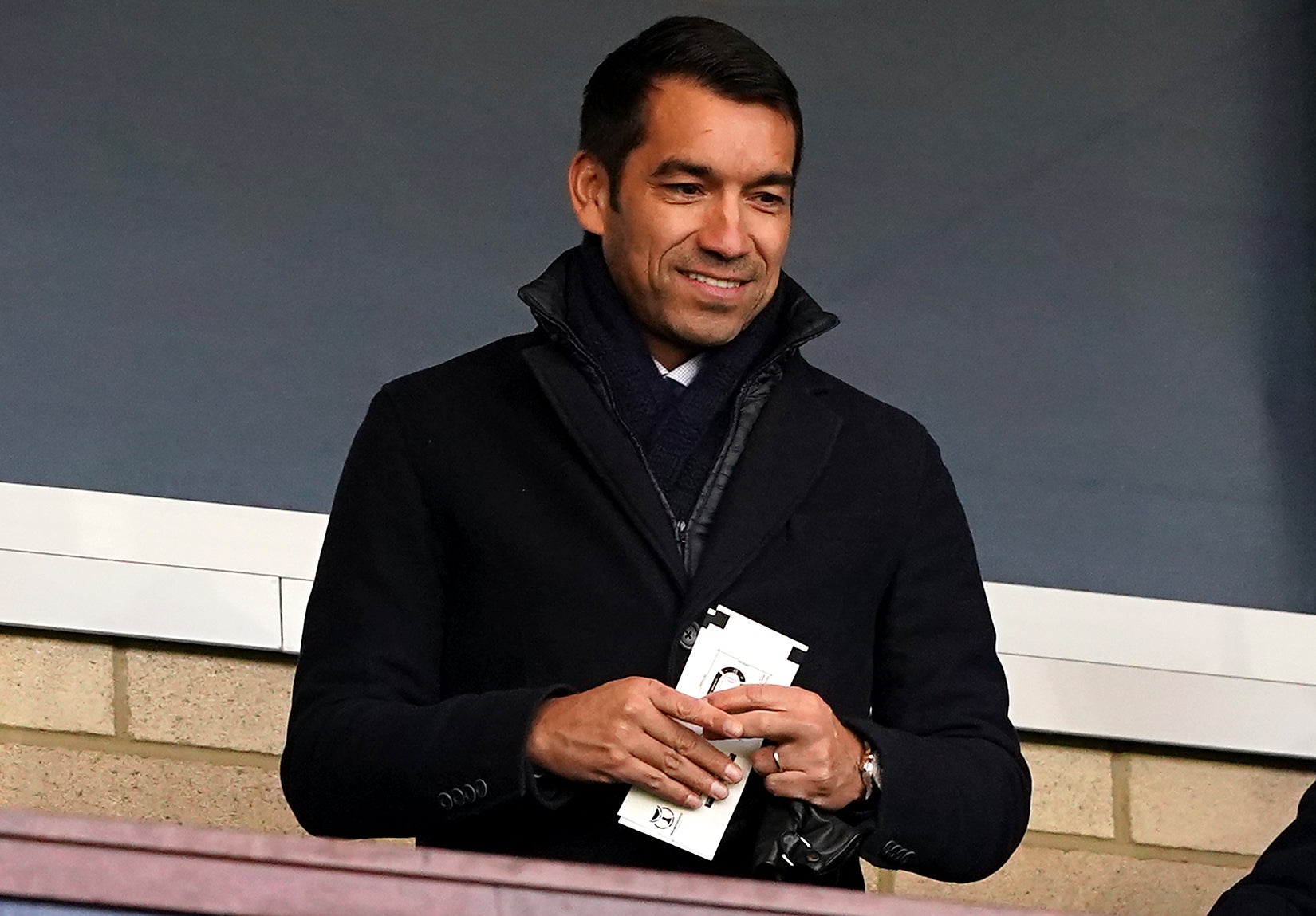 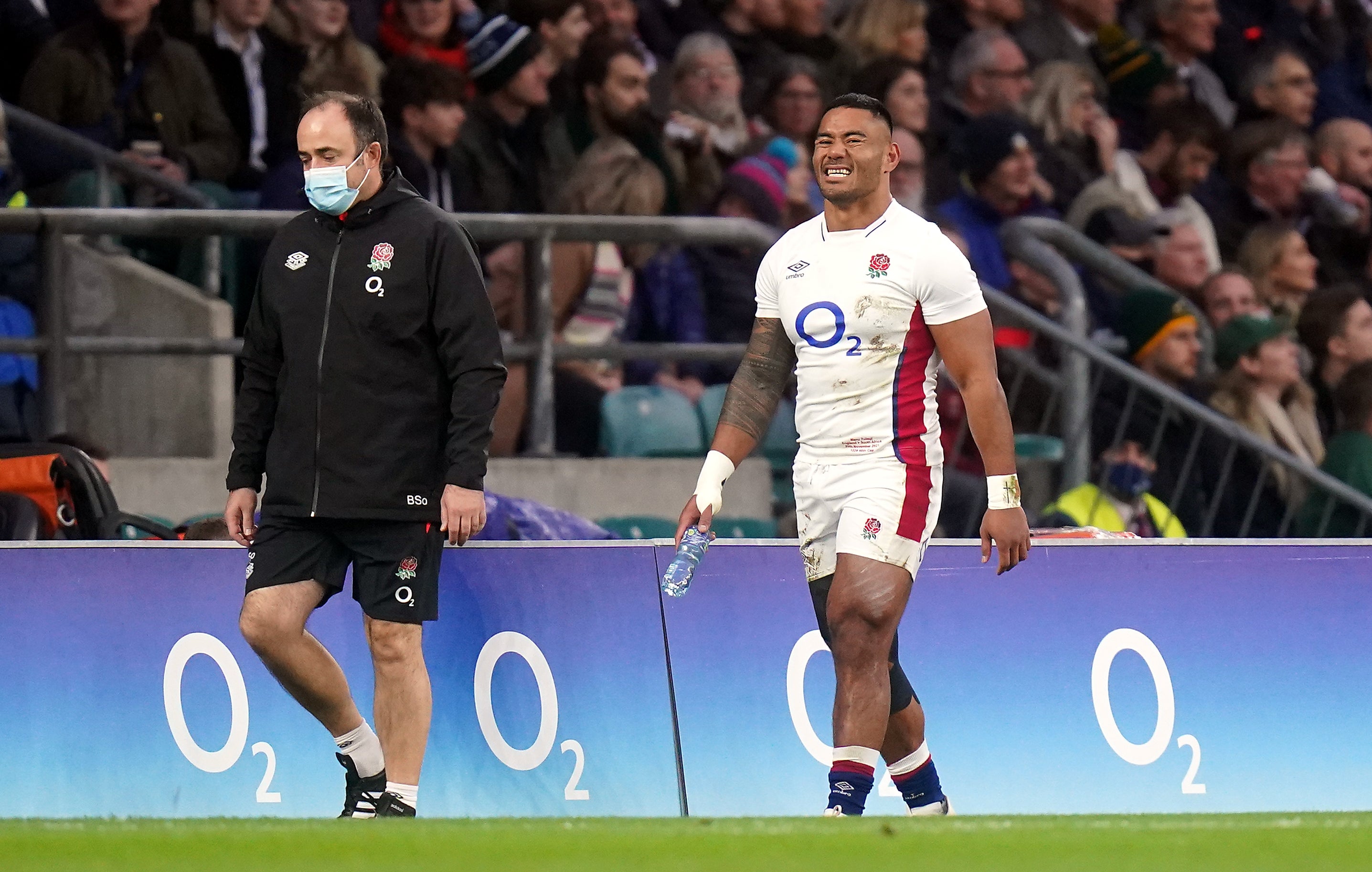 “We will see where that (second operation) is and what that gives us,” he added. “With all the best scans in the world, until you get in there, you don’t really know.

“But he is very confident, and that’s Al for you, and we will put everything around him to make his recovery as quick as possible.

“He is (confident he will play again this season). The worst thing you can say to Al is that he won’t do something. He has got that attitude and mindset, and that’s what sets him apart from a lot of other people.

“We will get him back as fast as his mind and his body allows. We are pretty confident about that.”

Centre Jonathan Davies took over as Wales skipper against South Africa in Wales’ second autumn game, before flanker Ellis Jenkins was handed the reins for appointments with Fiji and Australia.

Both players missed the entire autumn schedule, with flanker Tipuric nursing a shoulder problem and wing or centre North out through knee trouble.

Tipuric is hoping for a playing return around Christmas time, and Booth said: “He has been training with us in non-contact stuff, so we believe he is on track.”

North, meanwhile, is looking at the new year and, asked if he is a Six Nations doubt, Booth added: “I can’t answer that.

“Until we get through the other side and close to play, I can’t offer an opinion. 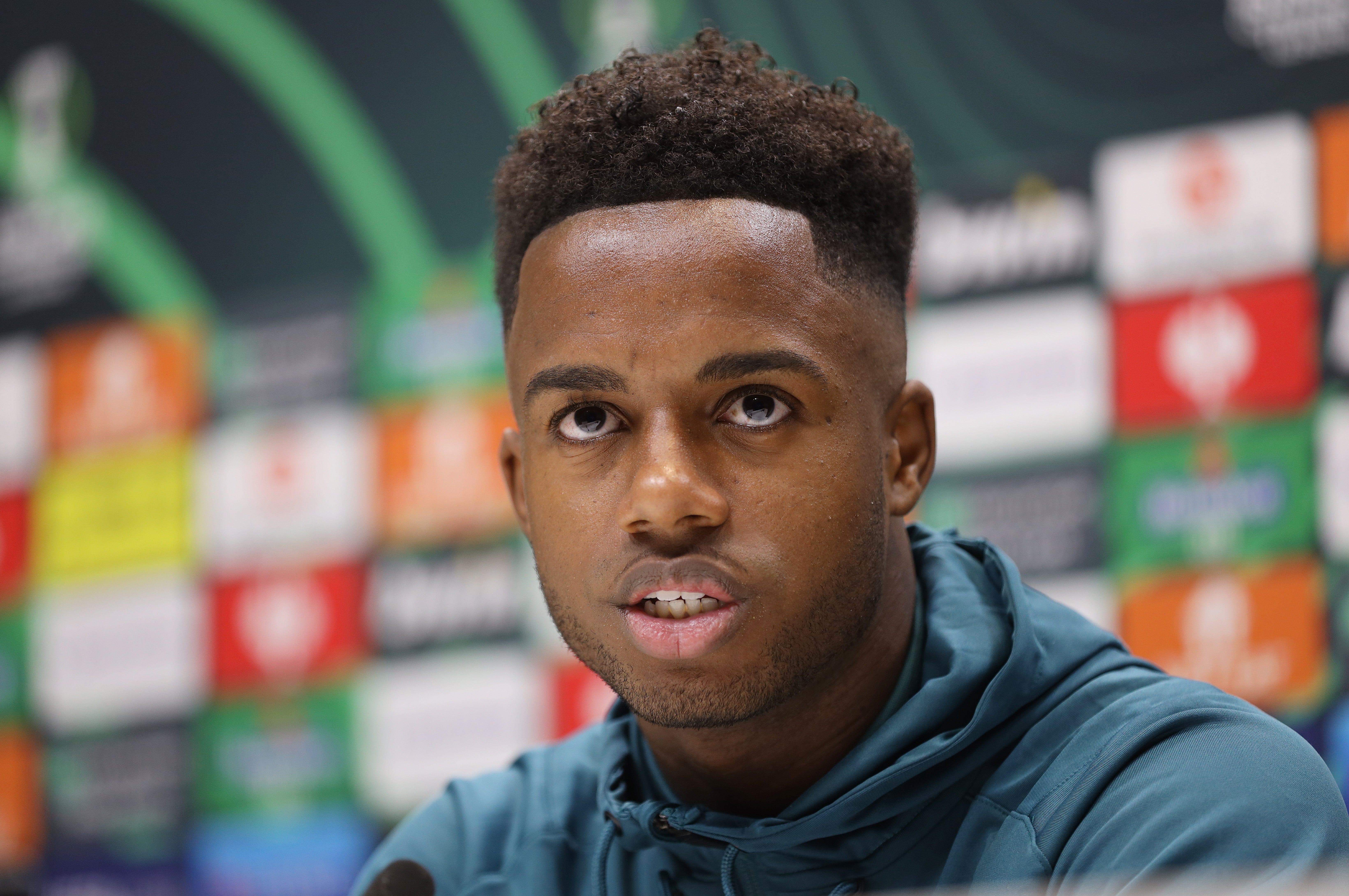 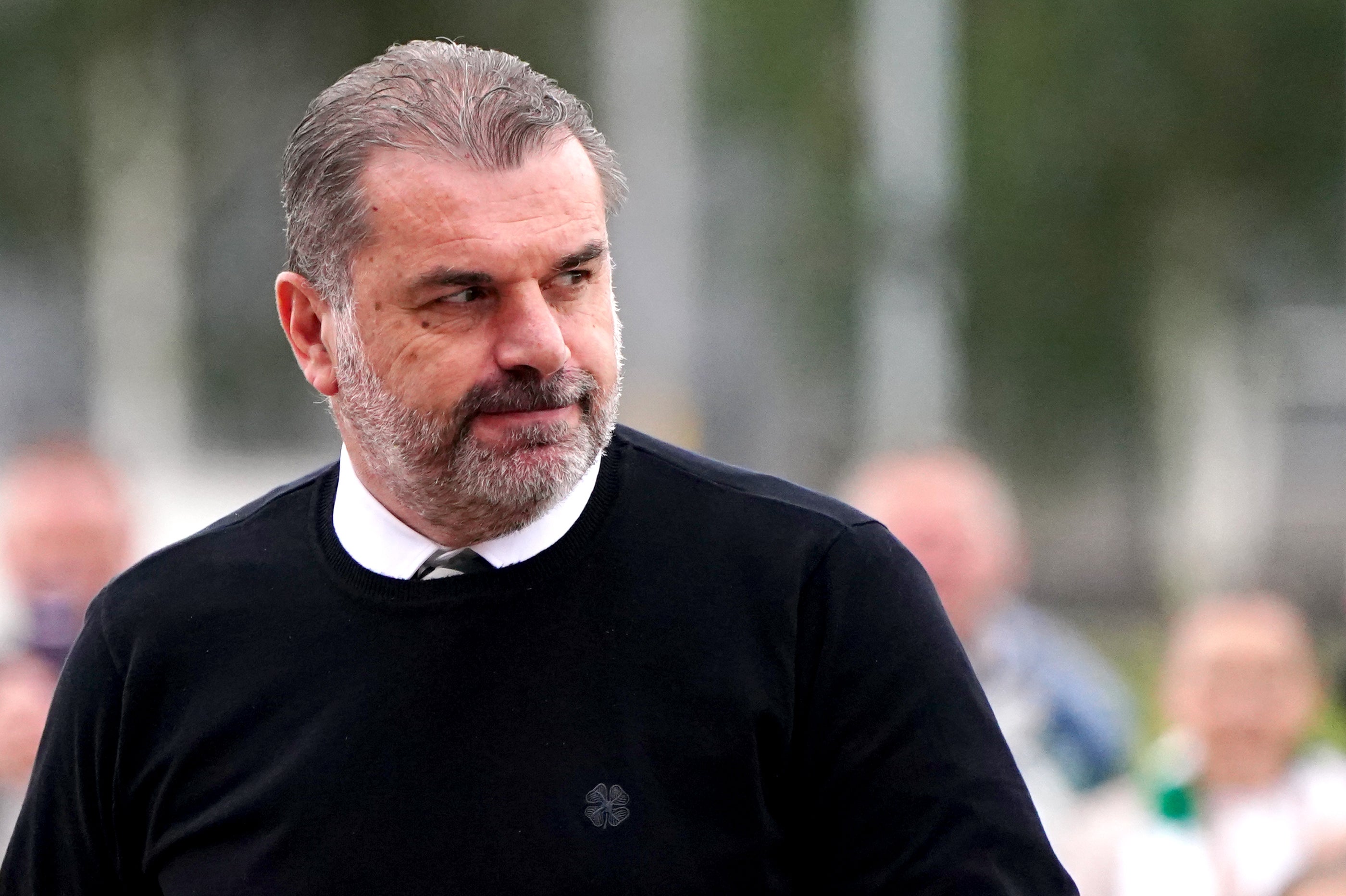 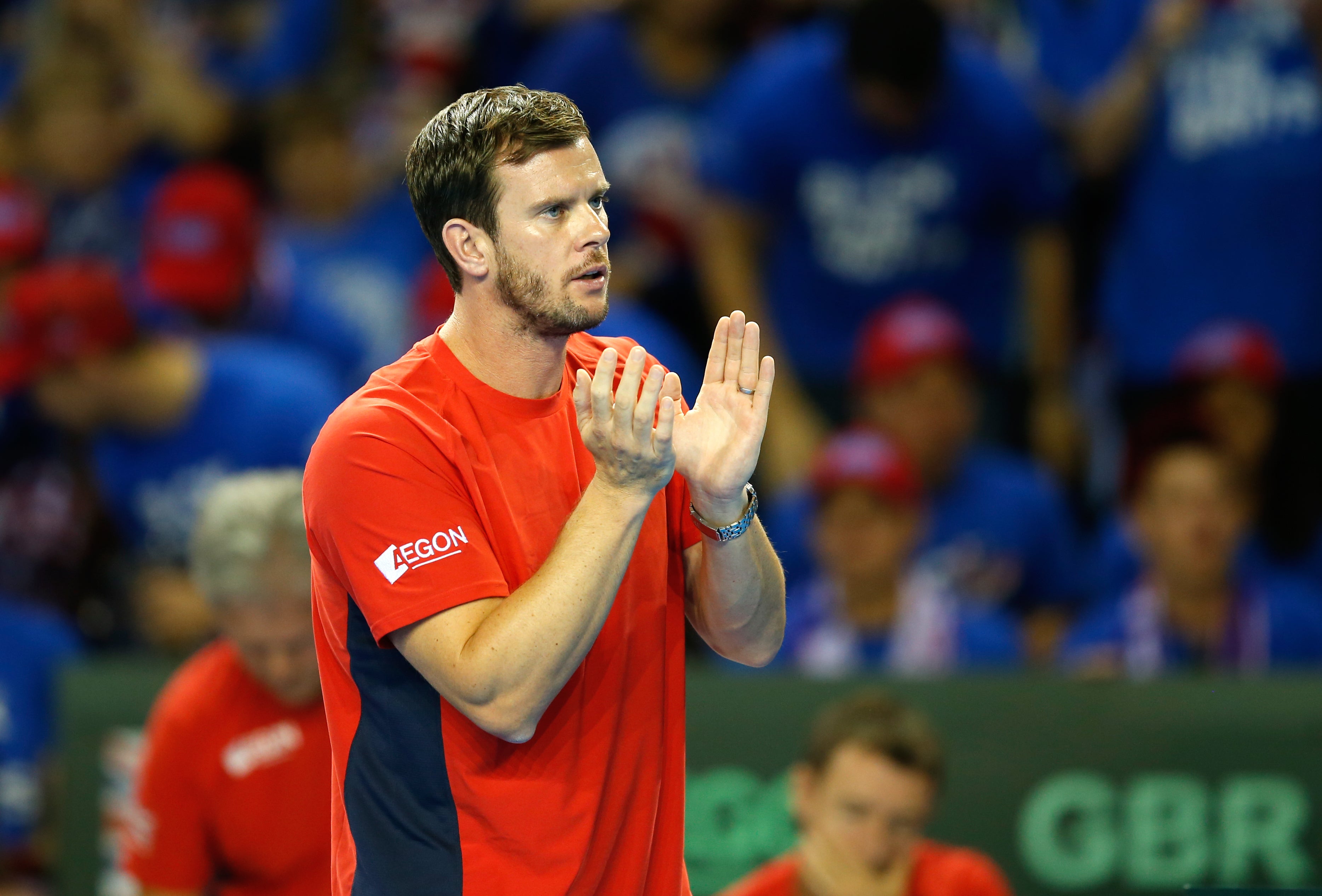 “Often with long-term injuries you get, the first thing is the surgery’s success, then you get quite a steep improvement.

“It is the final third or final quarter of their rehabilitation where it ebbs and flows, depending on how they react. So I can’t really answer that, but the signs are encouraging, for sure.”