BRYONY FROST'S meteoric rise has seen her become horse racing's golden girl – after a childhood growing up as a 'feral' kid.

Her epic rise culminated in last year's astonishing win at the King George VI Chase at Kempton Park on Frodon. 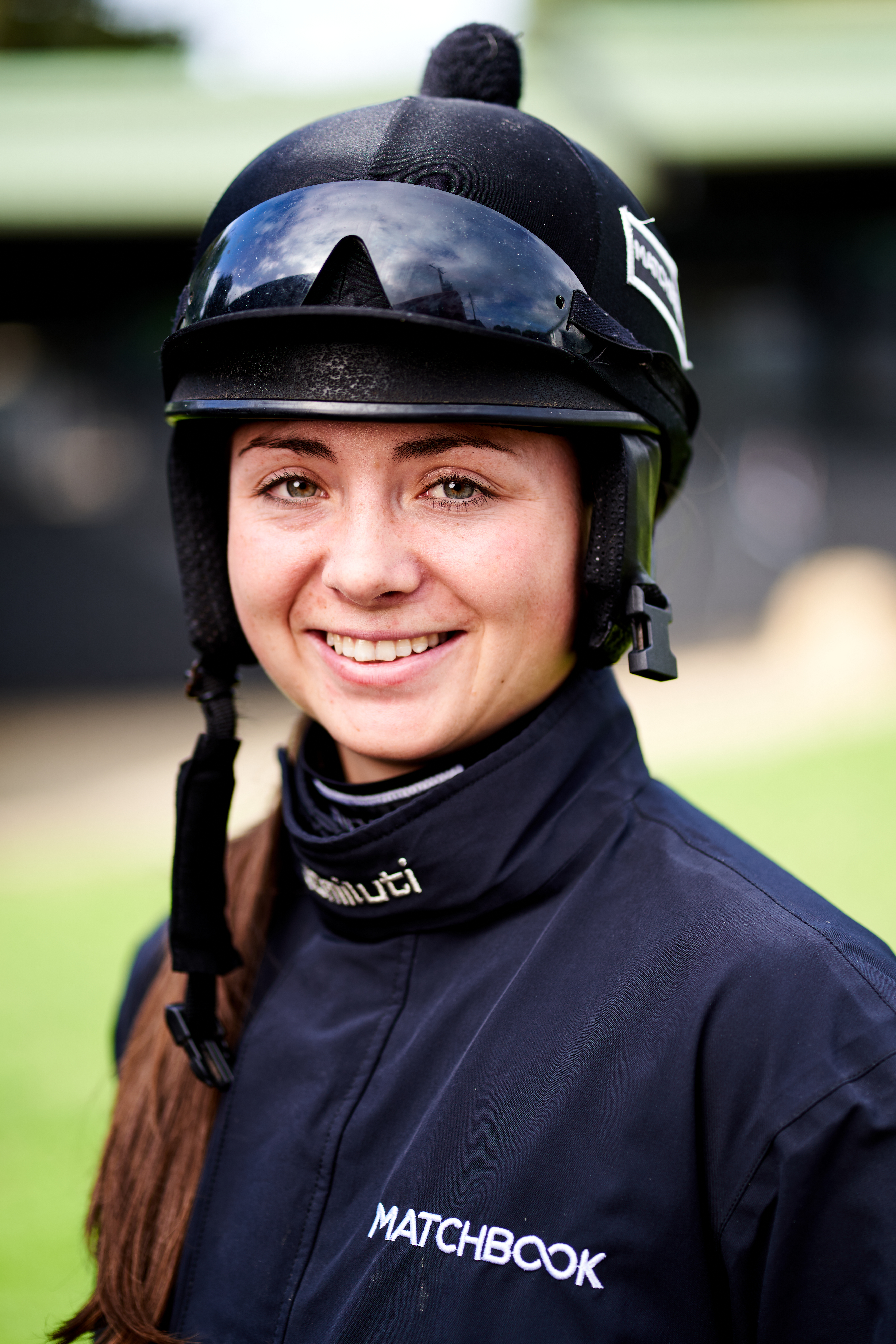 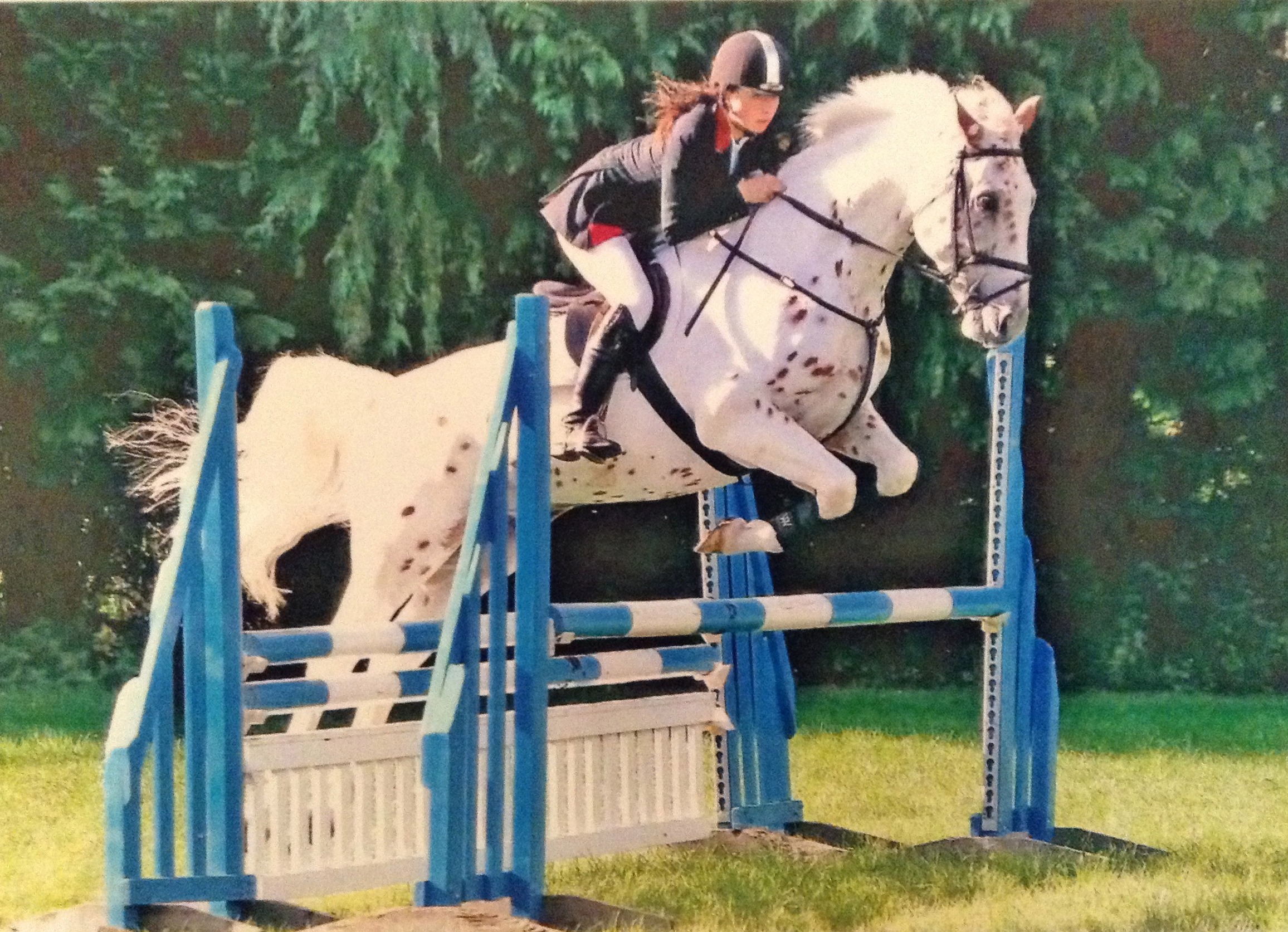 She became the first female jockey to achieve the feat, and all at the tender age of just 25.

It was also Frost's 175th career win, which meant she became the most successful female National Hunt jockey of all time.

But the Devon-born star hasn't had it easy in the male-dominated sport, including a bullying row over a dead horse.

It seems like school came second to Frost growing up – with horses taking pride of place in her heart.

Well, it was in her blood.

Bryony is the daughter of retired jockey Jimmy Frost, who won the 1989 Grand National on Little Polveir.

And not only did she carry around a pony in her hand as a youngster, she used to pretend to be one – attaching stolen horse shoes to her trainers.

“I was completely feral,” she told The Times.

However, her father would tell her that if she wanted to try her hand at the jump jockey game, she would need to know how to fall properly.

So Frost and her brother Hadden (now a showjumper in the US) would 'launch ourselves like absolute hooligans' off hay bales in preparation for their future endeavours. 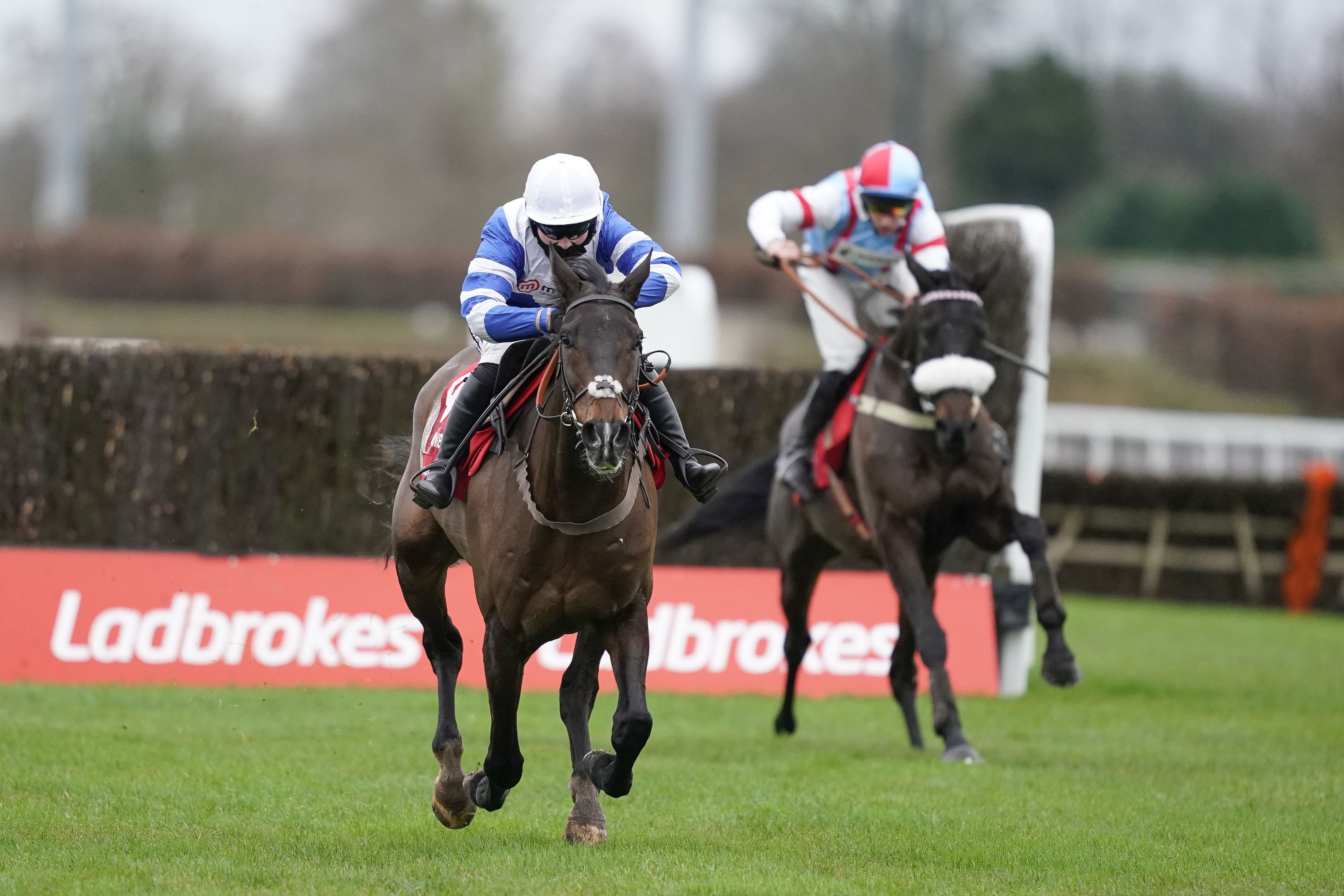 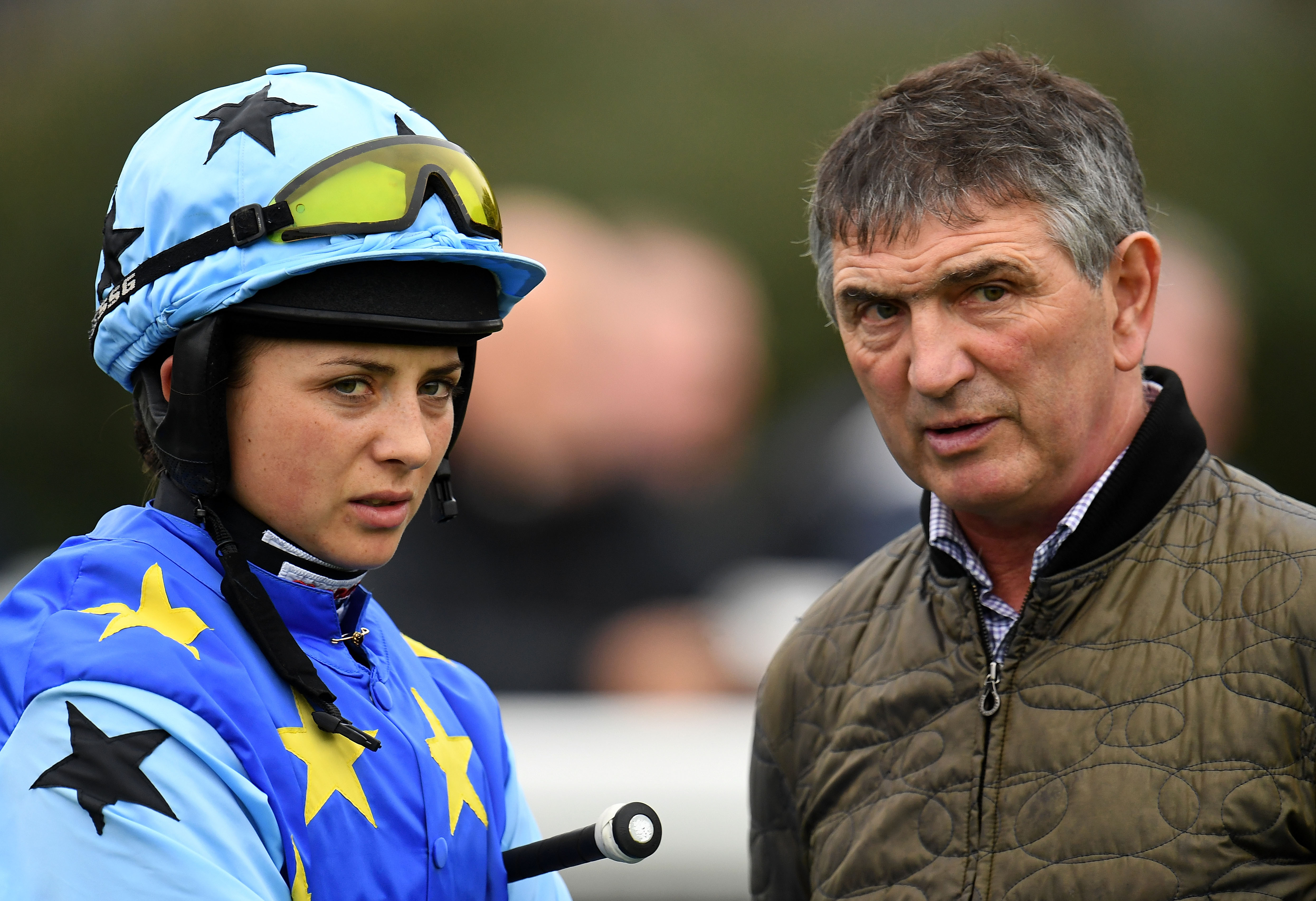 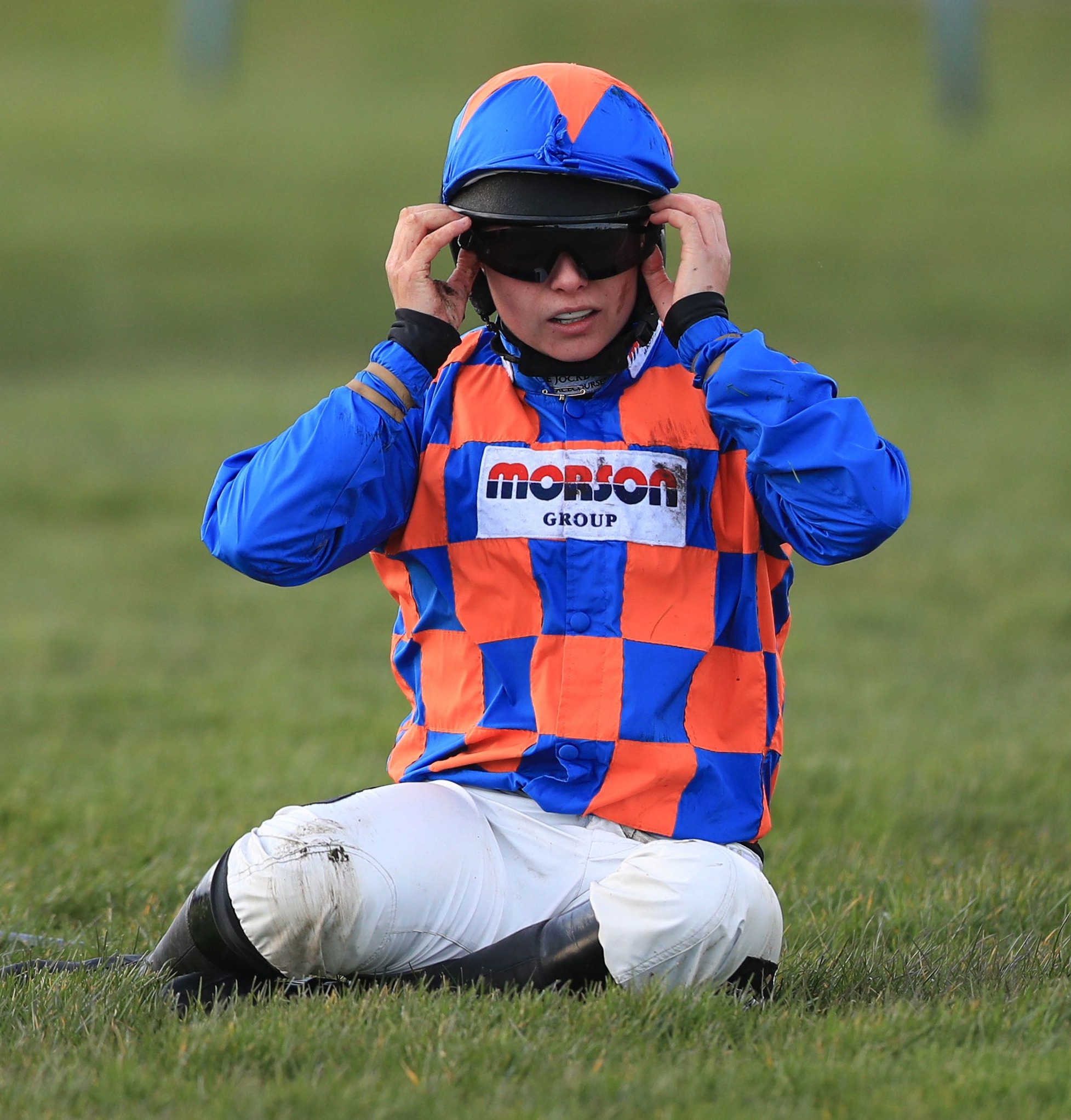 She added: "But we seemed quite robust. Mum would have a bell outside the kitchen and ring it at half past eight and we’d all come back. I was so lucky to have the freedom I had."

Again with Frodon, she made history at the Cheltenham Festival in 2019 – riding to glory in the Grade One Ryanair Chase.

Frost became the first woman to win a Grade One – the top tier of horse races – contest over obstacles at the Festival – showing her appreciation to her horse.

“I’m his partner and what he says goes. I put in a suggestion every now and then.

"He has the last say. It’s not a boss and an employee, we are in this together. If he decides one thing and I decide another then that’s when it falls apart." 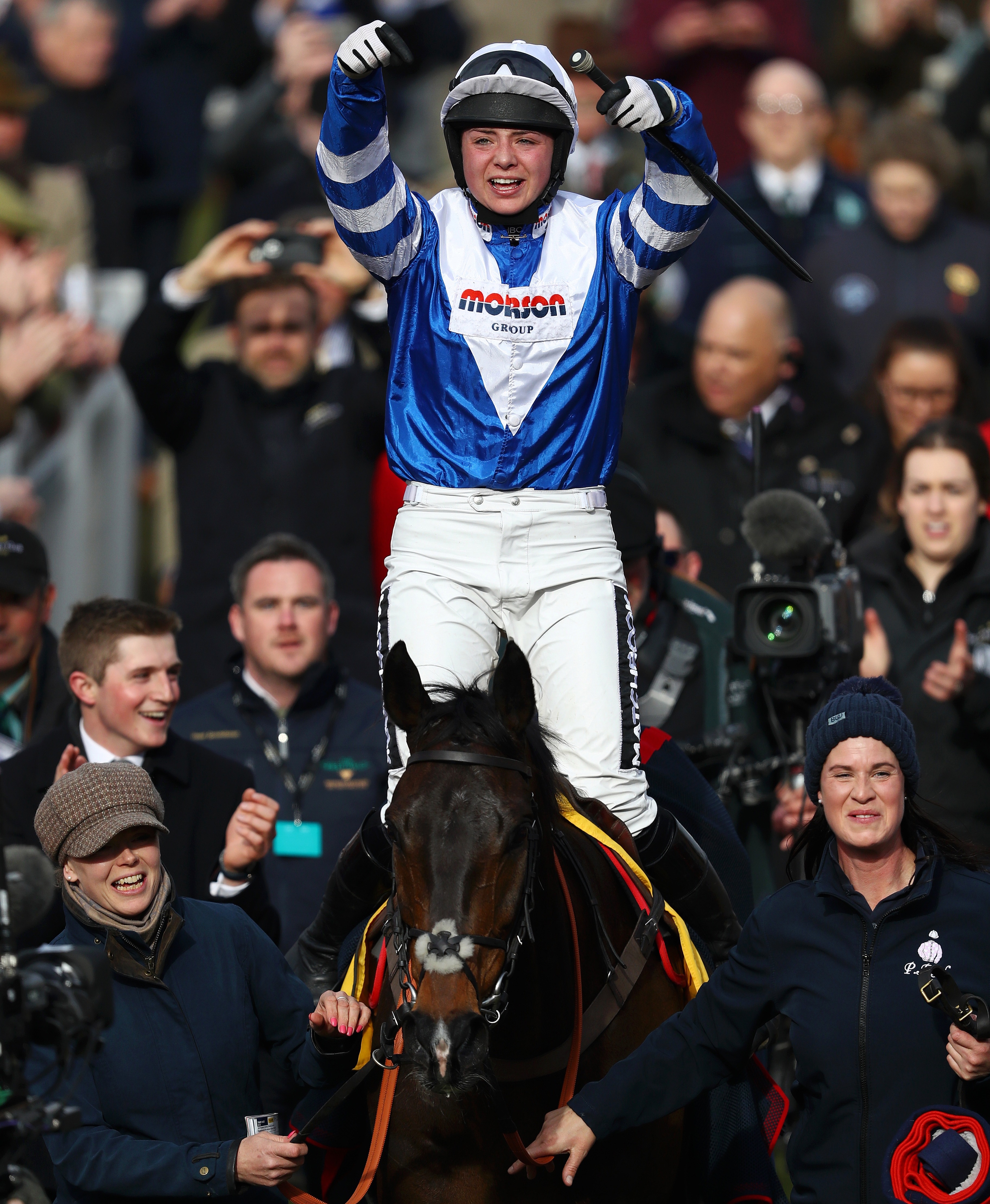 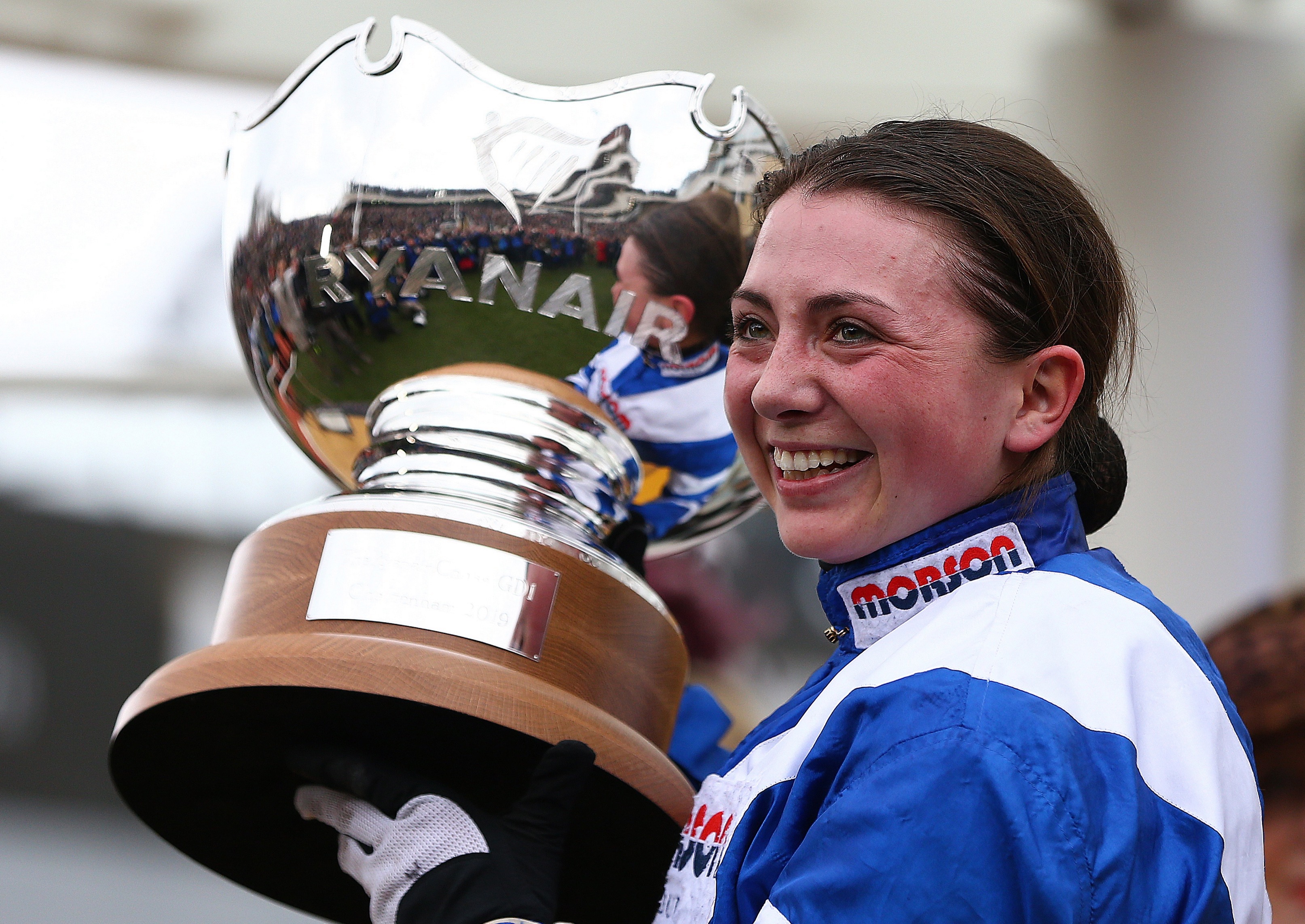 Before Frodon, there was her 'best mate' Black Corton – a horse who helped Frost climb the career ladder.

The pair raced together 25 times, recording eight wins and being runner-up on more than one occasion.

Their most famous win came in the 2017 Kauto Star Novices’ Chase at Kempton.

"I owe a lot to that horse – I love him," Frost once revealed.

Which is why when it was announced Black Corton was retiring recently, the horse was going to live with Frost.

Trainer Paul Nicholls said on Twitter: “After discussions with the owners we have decided to retire Black Corton. He will have a lovely home with Bryony.” 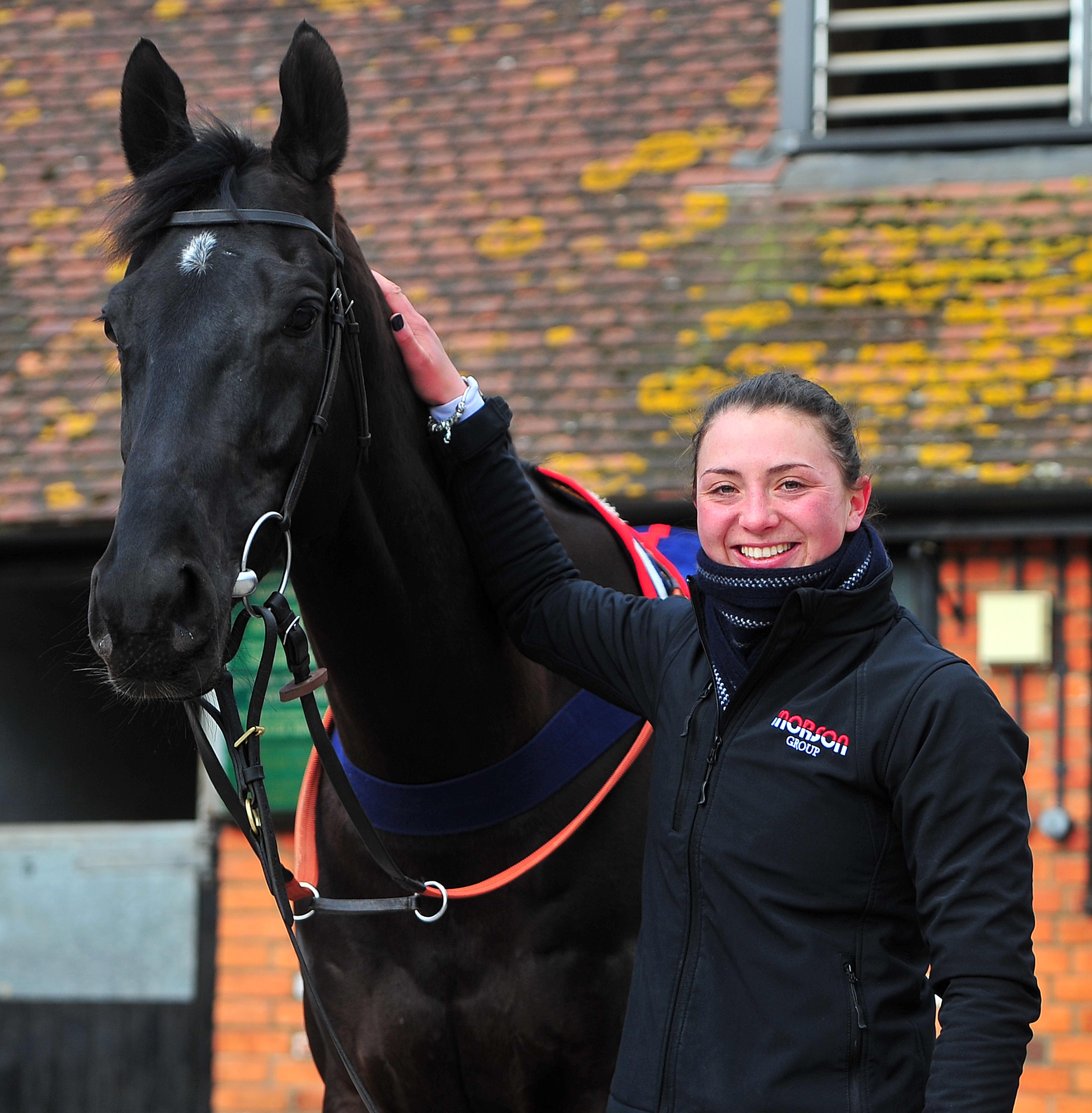 However, it has not all been plain sailing, and a bust-up with another jockeyhas led to a bullying row in the sport.

She has revealed that going about her daily business is a 'struggle' in the weighing room, with the treatment she has received from some of her fellow jockeys unacceptable in the 21st century.

And an altercation last September with Robbie Dunne is currently under investigation by the BHA.

He believed Frost was partly to blame after his horse Cillian’s Well fell and was fatally injured, but it is not yet totally clear how heated the row became between the pair. 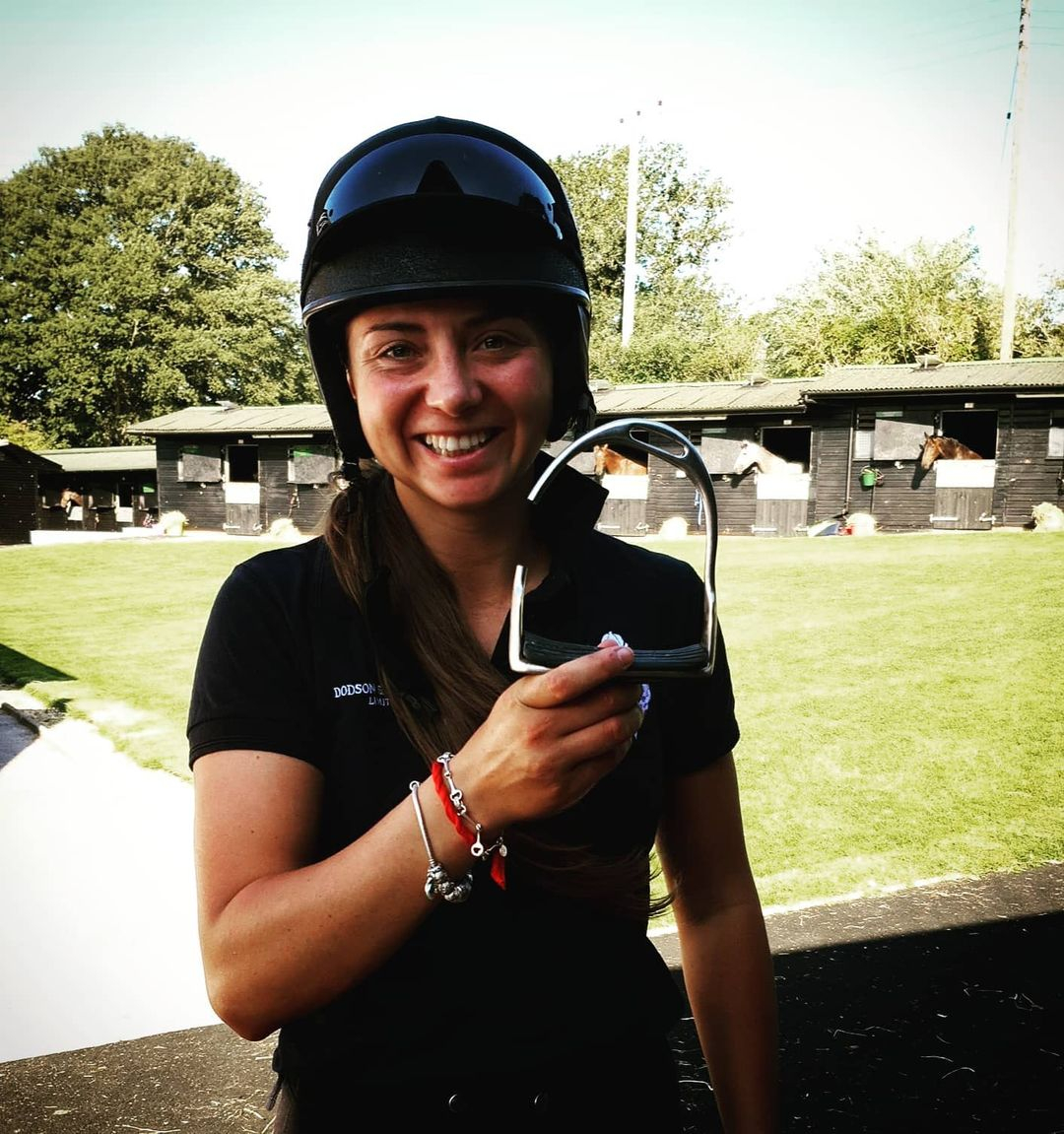 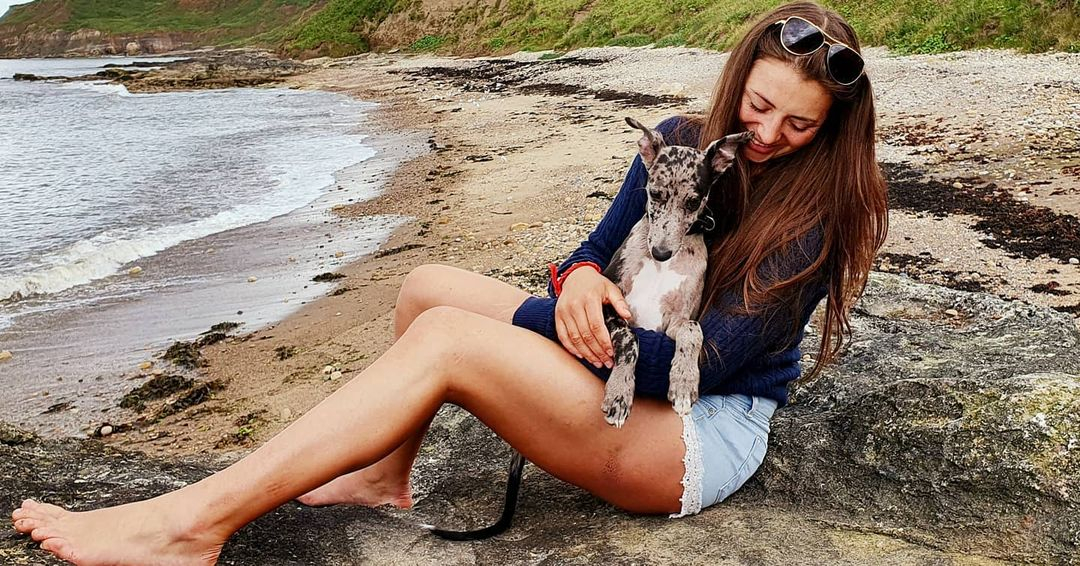 Frost, for her part, has remained silent on the issue.

She said: "At the minute it's really hard for me to talk about.

"I'm not allowed to say much because it's in the hands of the BHA. They have taken control of it and for the moment I can't say any more."

But that is just a small blip on Bryony's stratospheric rise – which could reach new levels at Cheltenham.