ANDY MURRAY has pleaded with Lionel Messi to quit Barcelona for Hibernian – or maybe move to a Premier League club as his second choice. 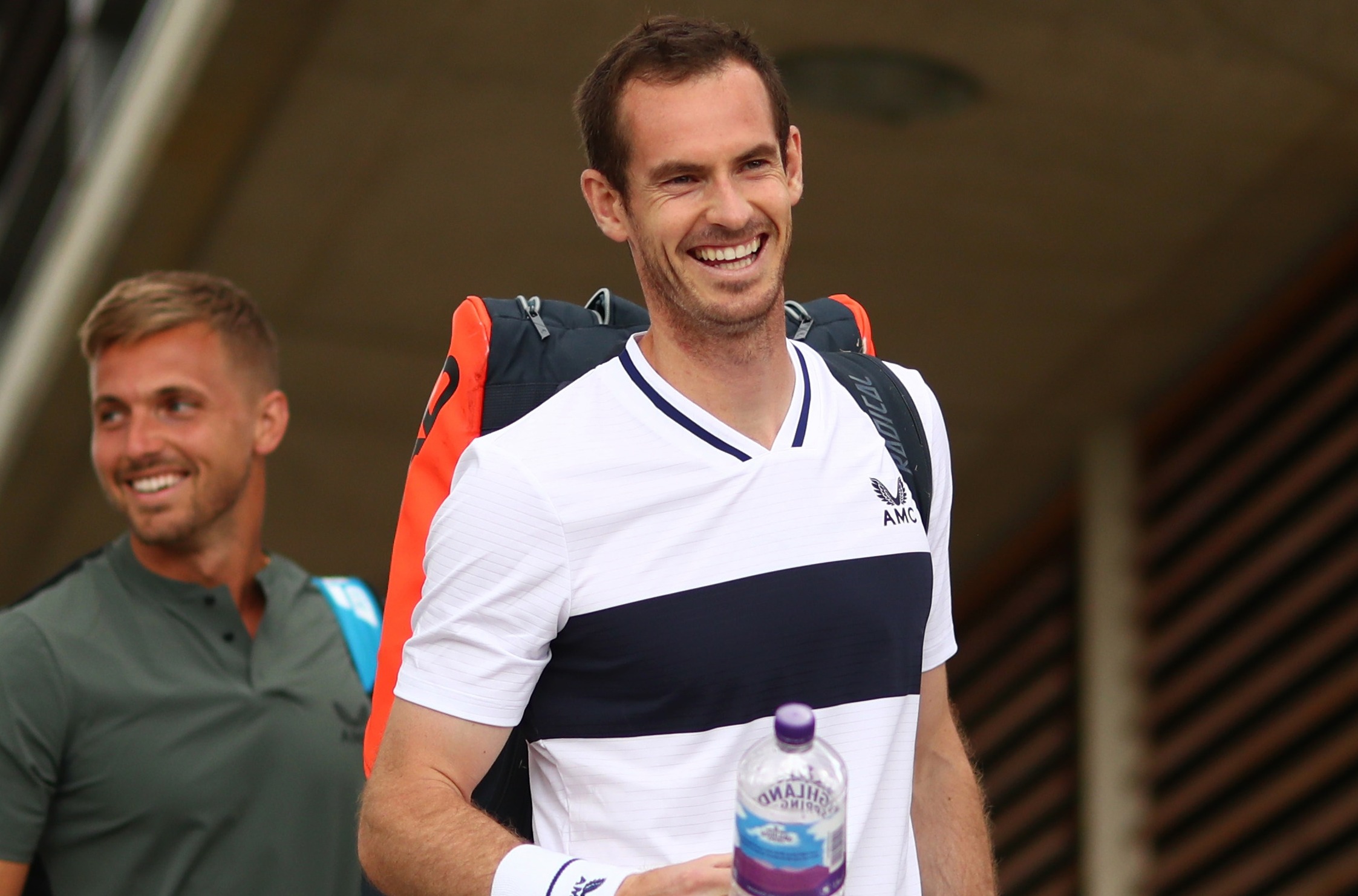 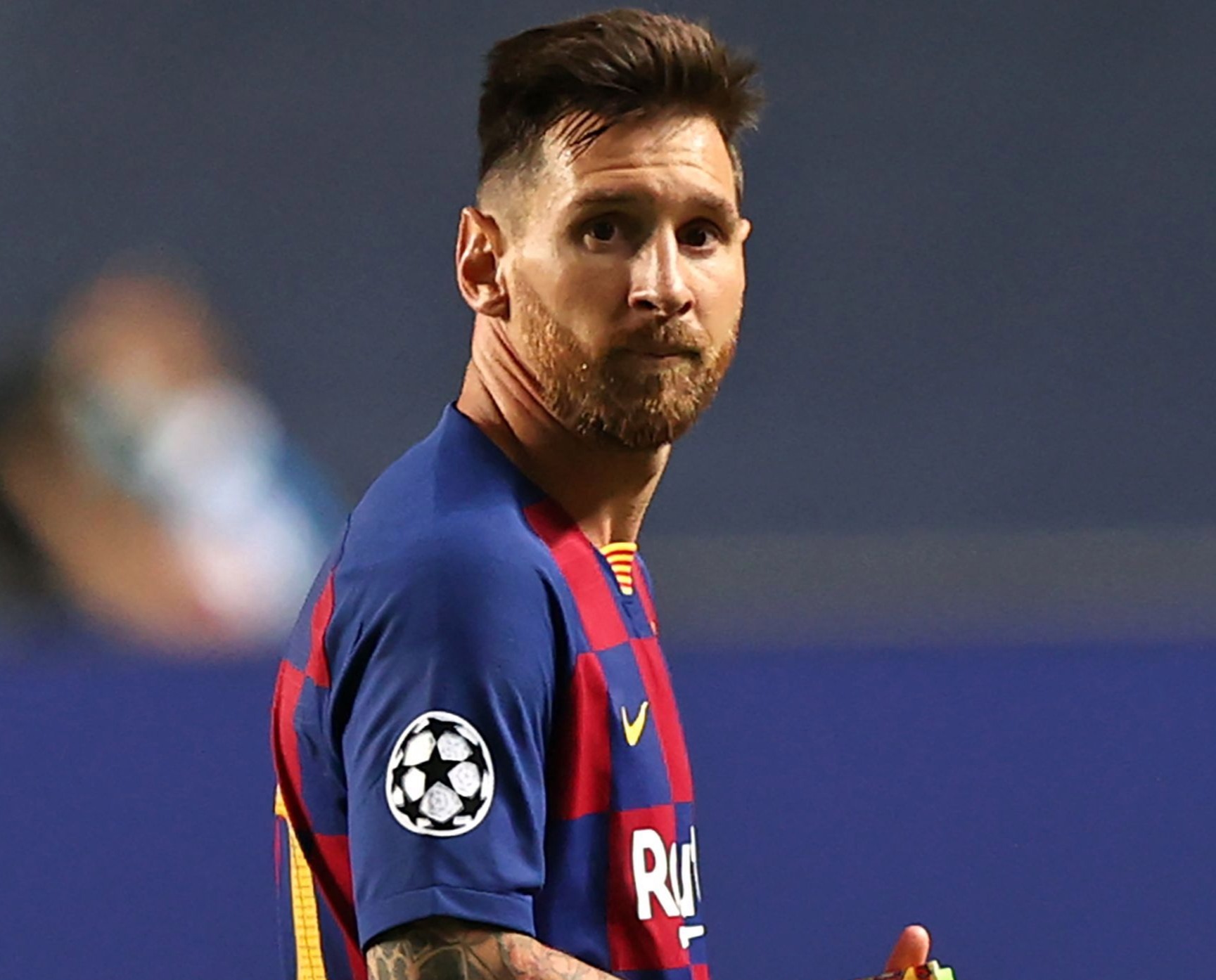 Muzza, whose maternal grandfather Roy Erskine was a professional footballer, is a mad fan of both Hibernian and Arsenal.

And when asked overnight in the US on a Zoom chat about Messi’s transfer request, he laughed: “(Is) he going to join Hibs?”

To their credit, Scottish Premiership side Hibernian joined in the banter, replying on Twitter: “We were trying to keep that quiet until a deal was over the line, Andy.”

Messi, 33, stunned the world of football on Tuesday night when he revealed he had asked Barca bosses to leave this summer.

It is claimed he sent a fax to the club saying he wishes to exercise a clause in his contract that allows him to leave for free with immediate effect.

Murray, 33, said: “I’d like to see him playing in the Premier League.

“I don’t really care who he plays for. I follow Arsenal.  But I’m not thinking he’s going to be joining them.

“It would be great for the Premier League. Maybe we’ll get the opportunity to go and watch him live a few more times.

“I watched him a bit when he was much younger. When I lived in Barcelona I got to see him play a couple of times live.

“I’ve heard a lot of people saying, ‘Oh, could he do it on a cold Wednesday in Stoke’.

“And I’ve always said: ‘Of course he could, because he’s the best player ever. He'd be absolutely fine.’

“I’d like to see him show a few people that he can do that.”

Murray is preparing now for next week’s US Open after losing 6-2 6-2 to Milos Raonic in New York in the Western & Southern Open Last 16 – a result he described as unacceptable.