ANTHONY JOSHUA is considering taking a knee before his next fight in the battle against racism.

The 31-year-old WBA, IBF and WBO heavyweight king has to defend his crowns against Oleksandr Usyk at Tottenham’s stadium on September 25. 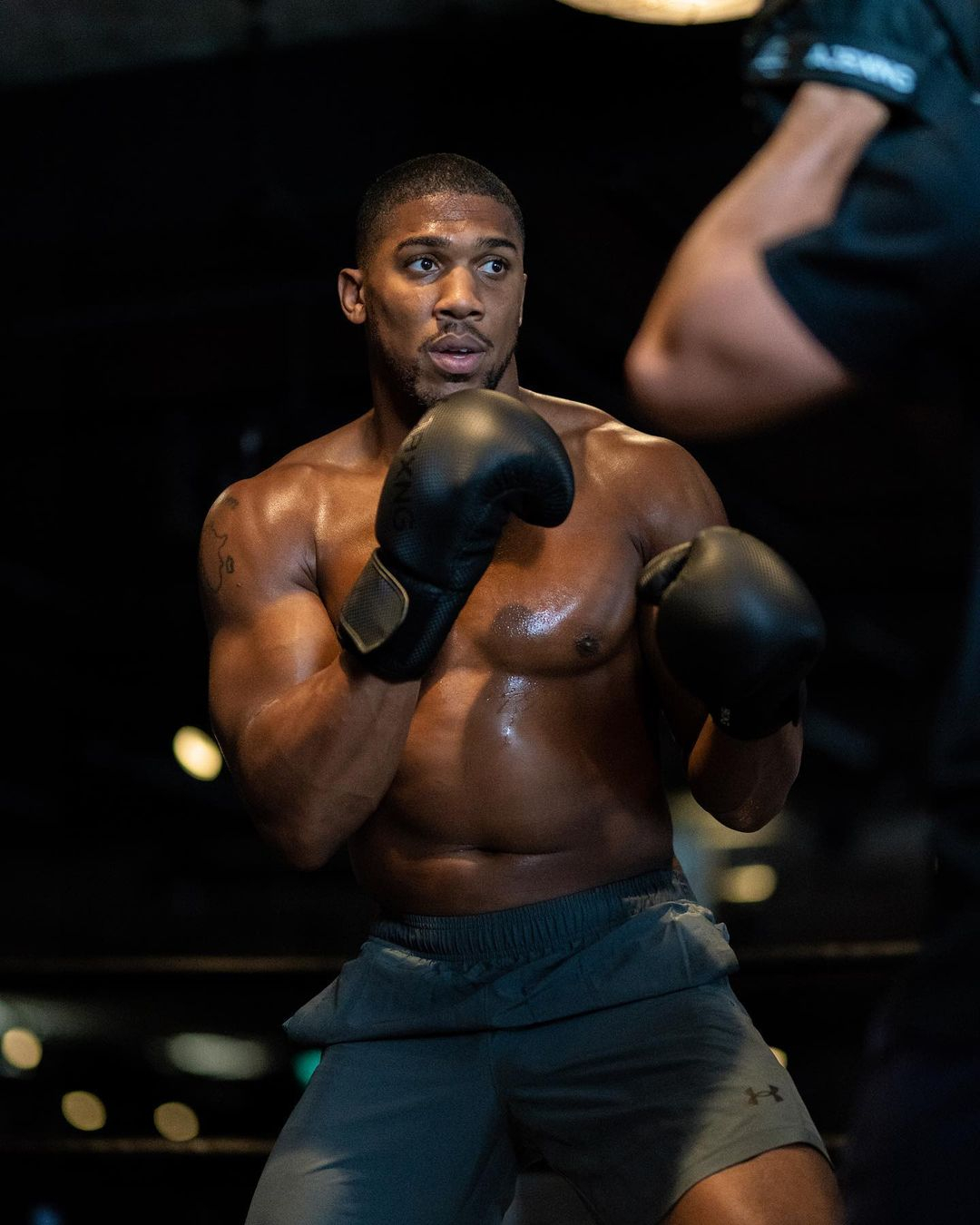 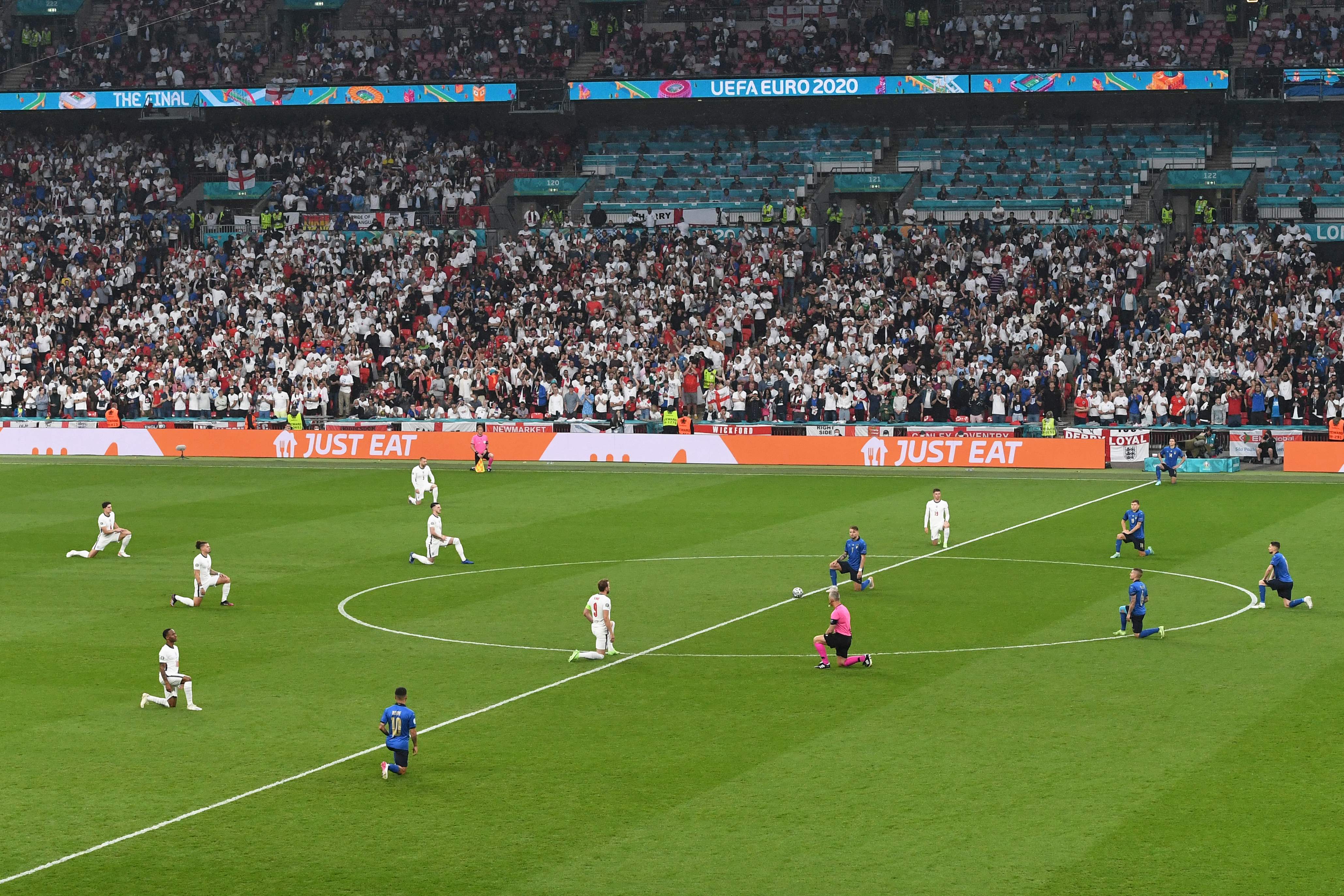 And the British-Nigerian ace – who read an impassioned poem at a Black Lives Matter march through his Watford home in June 2020 – could use his status and platform to support the cause.

Before his December win over Kubrat Pulev, AJ explained he would not take the knee as he wanted to focus on making a more tangible change to British culture and showcasing the afro-Caribbean community.

But the last six months have led to the London 2012 Olympic icon reconsidering his approach.

Father-of-one Joshua told Gary Neville’s The Overlap: “For me it's not a political stance.

"I've had to learn about what's happened and what's been going on more so last year and this year, than I ever have, to understand that this is just for a change for the better.

“For the betterment of my kids, probably your kids, probably the person down the road's kids, so harmony is created, because division is going to cause war."

Joshua enjoyed England’s Euro 2020 campaign and was proud of the players who continued taking a knee despite small sections of the crowd booing the move.

Gareth Southgate and his team made it ruthlessly clear why the entire England team carried on calling for societal change and AJ was impressed with the unified stance.

The 24-1 ace said: "I feel like the players and the teams have done a great job of explaining what the reasons are for taking a knee and as a fan, whether you're there for that or not, you're there to watch the team win.

"The importance of supporting your team-mates and your players – emotionally you're with them through thick and thin. That's loyalty.

“The reason that has been explained of them taking a knee is to bring awareness to an issue that's been going on.

"Before phones were recording certain incidents, these things were happening.

'I'M NOT FRIENDS WITH NO ONE'

"But as I said, it's nice that the explanation was made clear as to why a knee is being taken.”

"I don't look at anyone in my industry like that. They are just people that I want to fight.

"I haven't got time for any of them. I'm not friends with no one. They are all enemies at the end of the day."