FORMER champion Shannon Briggs believes Britain's heavyweight kings could be in for a rude awakening this year.

Anthony Joshua looks set to defend his WBO title against Oleksandr Usyk while Tyson Fury has been told to fight Deontay Wilder for a third time.

The Brit rivals were set to do battle on August 14 until the Court of Arbitration scuppered plans.

AJ and Fury will eventually step inside the ring for their highly-anticipated showdown but only if they are victorious over their respective opponents.

But Briggs has poured doubt on the undisputed showdown by claiming they both face a war in the ring.

Speaking about Joshua's undefeated opponent Usyk, Briggs told Sky Sports: "Tough, tough, tough fight. A guy like that? Who can work like that?

"He is a king-sized Vasiliy Lomachenko! As the rounds go on, he gets stronger.

"The best chance for AJ is to catch him early. AJ is strong early, Usyk is strong late.

"This is a dangerous fight, a tough fight. This Usyk is different, man.

"This is AJ's toughest fight – equally as tough as AJ vs Fury.

"If the ring is big, he will be hard to catch. He gets stronger as the rounds go on so, what happens is, he starts pushing you downhill.

"He has work rate and he's southpaw. He can sneak shots in. He has so much energy, he throws so many punches which aren't all hurting you, but it's the punches that you don't see.

"His condition goes up and up, and he runs you into the ground."

Meanwhile, Fury is to take on the big-hitting Bronze Bomber for a third time in July – 17 months after his stunning TKO victory.

The Gypsy King is not short of confidence having promised to 'smash' the American inside one round.

But Briggs has warned the undefeated star not to get complacent because Wilder's power could easily floor him again. 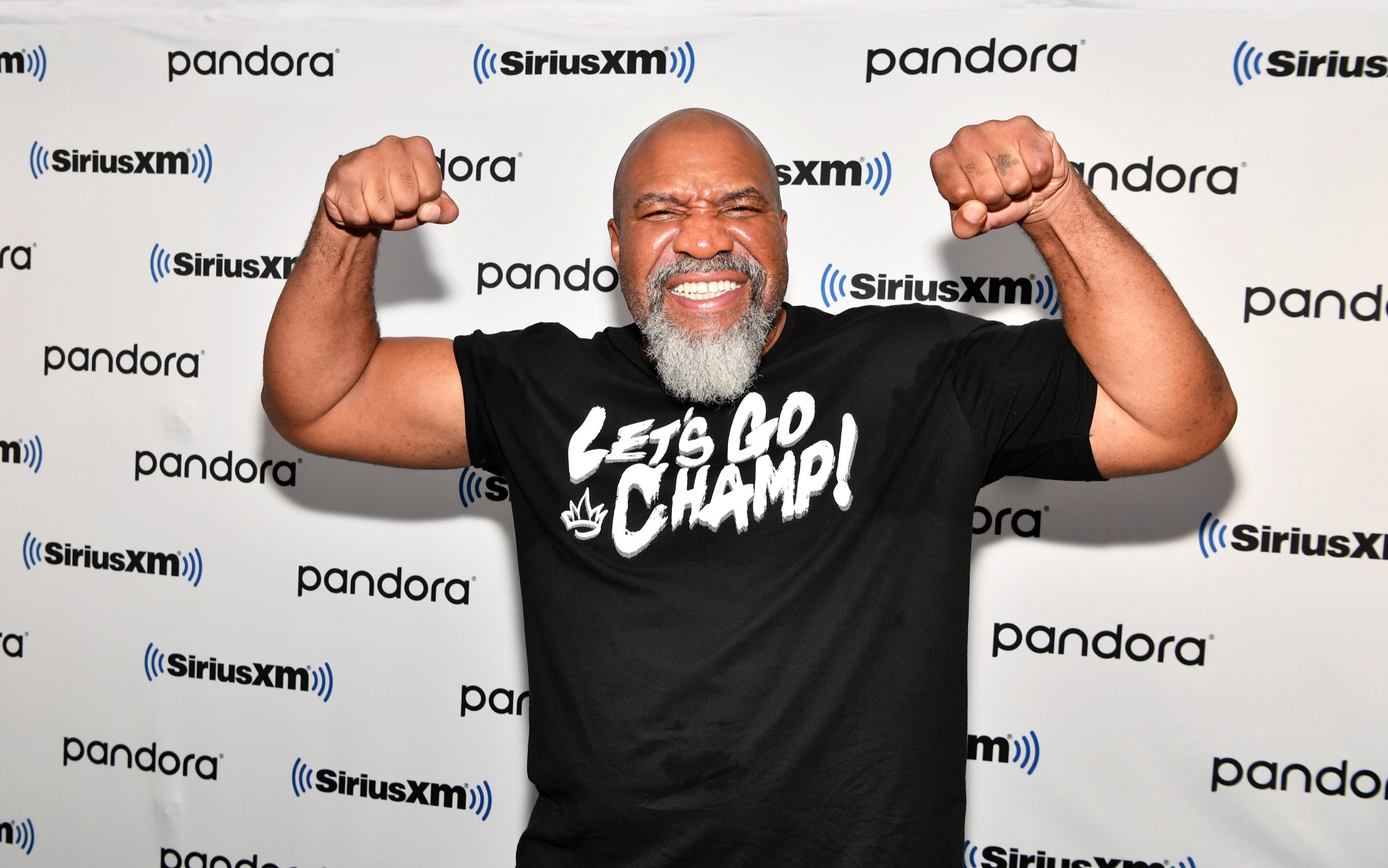 He added: "Don't sleep on Wilder. Throughout the history of the boxing world, he is a freak of nature.

"He could crack anybody and knock them out with his power.

"He will be an underrated guy for a long time because he didn't have a lot of guys to fight.

"We don't know what he will come with in this fight. He might shock the world!"

"Fury might have got the wrong idea. If this guy knocks out Fury, then what?

"It is possible. Will there be a fourth fight?

"Fury can't sleep on Wilder. We've got to look at this for what it is – a 200lbs man? With those skinny legs he shouldn't hit that hard!

"But he hits sickly hard. It isn't normal to hit that hard. But he can't fight backing up."