EDDIE HEARN was impressed by what he saw as Tyson Fury knocked out Deontay Wilder in one of the greatest nights in heavyweight boxing.

Both men hit the canvas early at Las Vegas’ T-Mobile Arena before Fury sensationally retained his WBC title with a stunning knock-out blow in the 11th round. 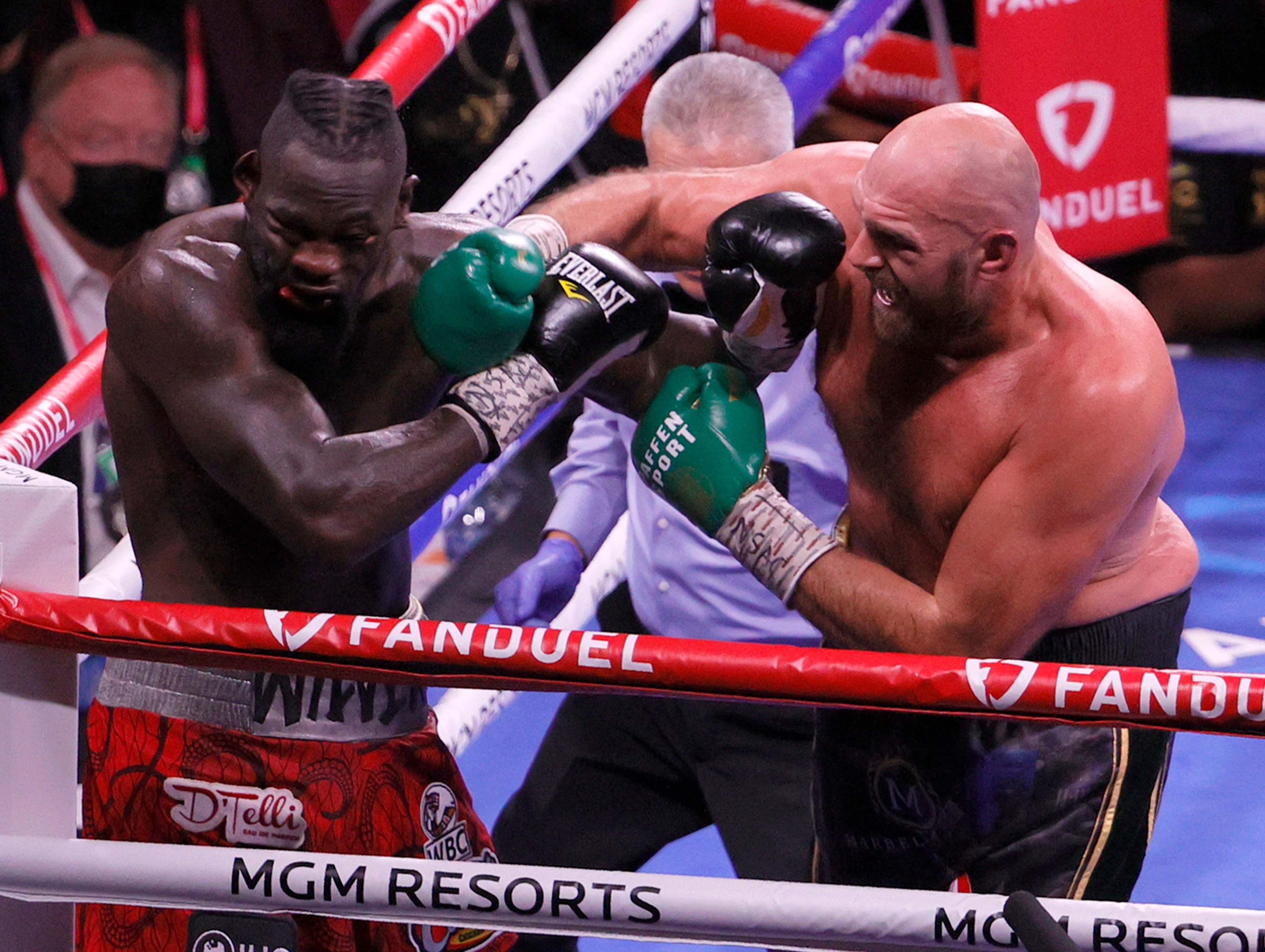 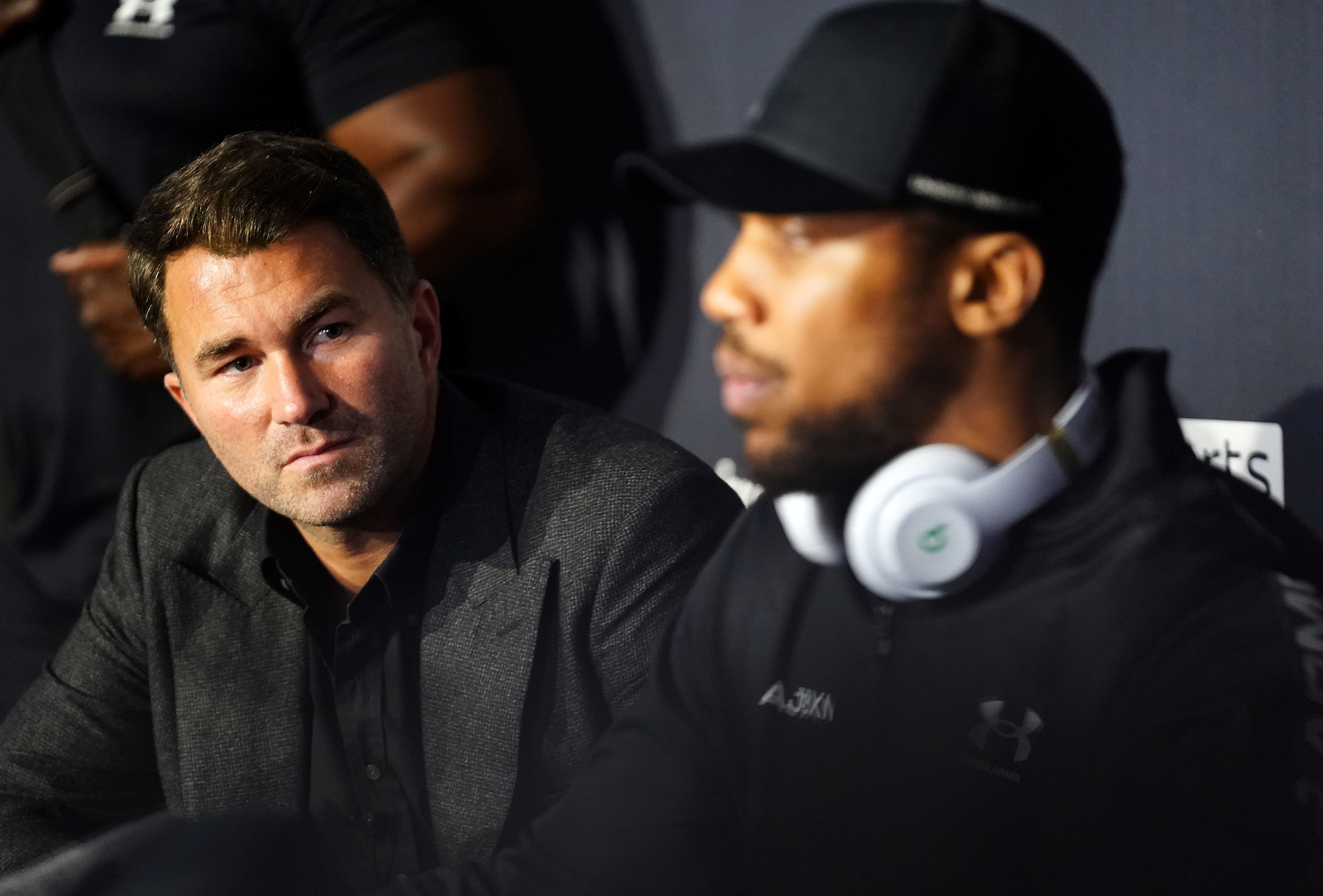 And Anthony Joshua’s promoter Hearn could not help but issue a simple salute to the pair after their blockbuster trilogy bout.

He tweeted: “Great fight! Big balls from both!”

Joshua had been in line for a £500 million super-fight with Fury before he scuppered his chances by losing to Ukraine’s Oleksandr Usyk last month.

AJ saw his WBA, IBF, WBO and IBO belts fall to the cunning Usyk at Tottenham Hotspur Stadium and immediately vowed to regain them.

Hearn revealed on Saturday he had officially triggered the rematch clause with a fight expected in March next year.

Usyk wants to fight in front of home fans but Hearn revealed he had offers from the Middle East, with a UK venue also an option.

Speaking in the build-up to his latest Wilder victory, Fury admitted he was gutted to see his domestic rival lose.

Saudi Arabian officials had been preparing to stump up mega-money to host the all-British decider.

But The Gypsy King said it was not only about the cash as he complained about seeing other men take the chance of beating Joshua before him.

And he did have some rare kind words for the defeated champ, praising him for handling his loss with class and ‘not making excuses’.