ANTONIO Conte revealed he would 'always keep' Harry Kane in the box when previously speaking on the Tottenham striker.

Conte could be announced at Tottenham boss TODAY after Nuno Espirito Santo was sacked this morning. 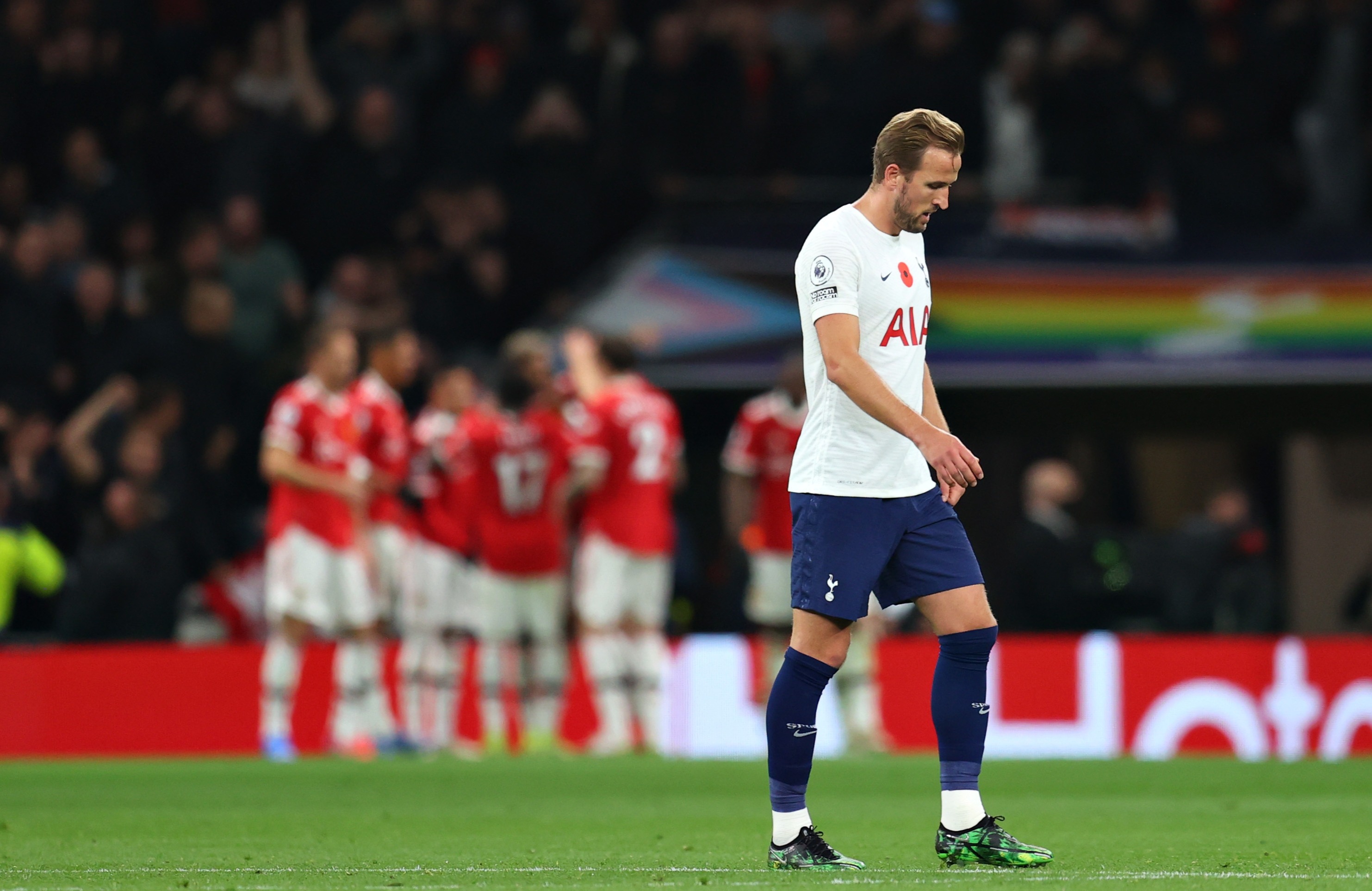 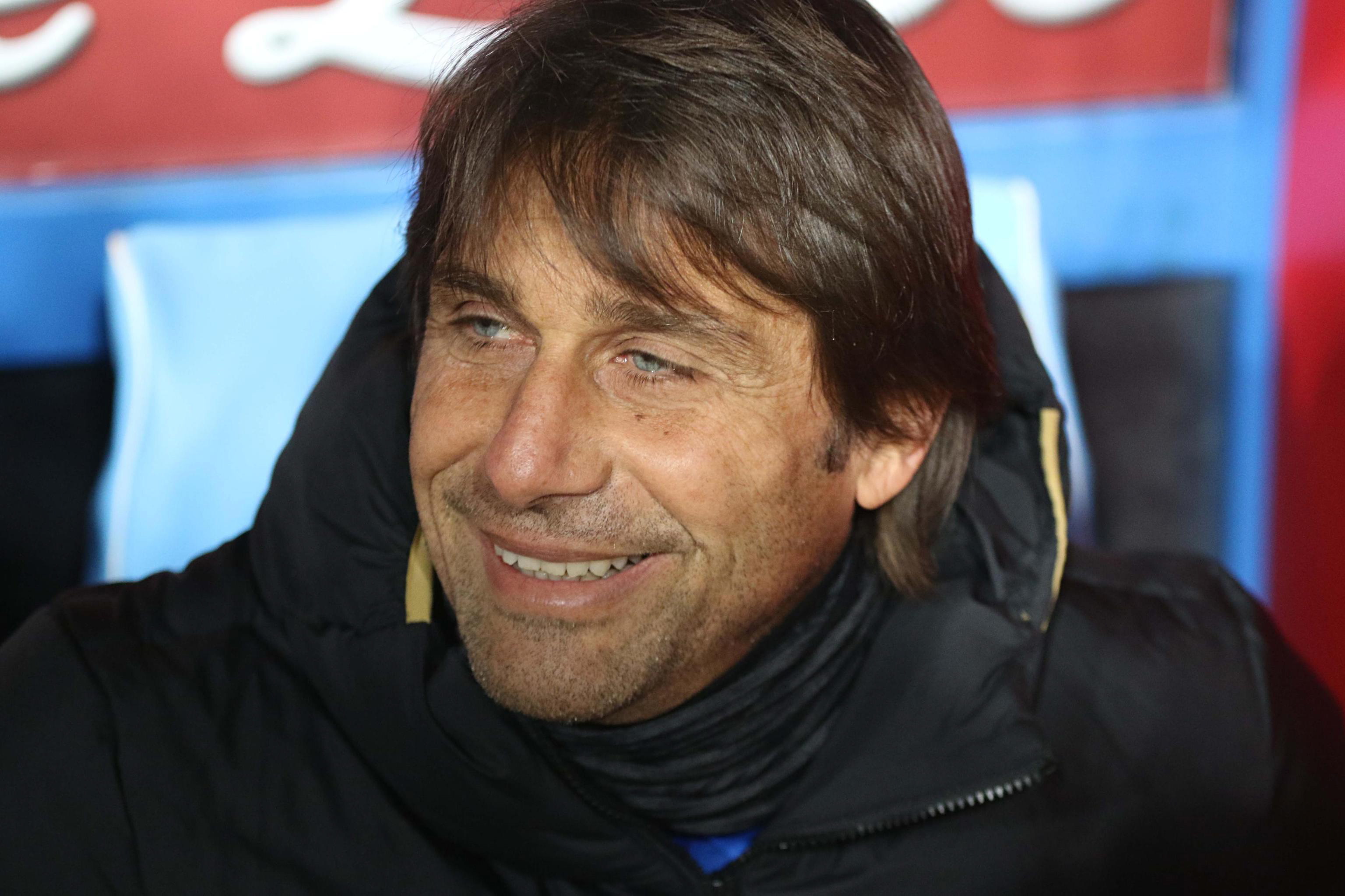 And after just one goal in TEN Premier League games, Conte's first assignment would be to try and get the best out of his star man.

But the 52-year-old seemingly already has a plan to do just that.

During his work as a pundit during Euro 2020, via the Mirror, Conte said: "Many praise Harry Kane for his ability to go get the ball and play with the team, such as with the equaliser against Denmark.

"Of course, he’s good at that too, but it’s in the box where he’s clinical and as a coach, I would always keep him in there because he’s devastating."

And Conte even labelled Kane as one of the world's best strikers when he was in charge of bitter rivals Chelsea in 2017.

He won the FA Cup and Premier League with the Blues, but revealed if he had to buy any striker in the world then Kane would be on his wish list.

The Italian told Sky Sports: "For me, Kane, now, is one of the best strikers in the world.

"If I had to buy one striker I would go to Kane.

"He is a complete striker. He is strong physically, with the ball, without the ball, he fights and he's strong in the air and acrobatic on the right and the left.

"He's a complete player. He's one of the top strikers in the world. If you go to buy Kane now it would be at least £100m."

Kane's only Premier League goal this season came in the 3-2 win over Newcastle in October.

But he is a three-time golden boot winner and has scored 167 goals in 254 Prem appearances.

And Conte's arrival could spark a new leash of life for Kane.

That's after the Spurs talisman was BOOED by Tottenham fans in the dismal 3-0 home defeat to Manchester United at the weekend.

His next chance for a Premier League goal is on Sunday at Goodison Park against Everton – before he reports for international duty with the Three Lions.

And it could well be Conte in the dugout for Spurs when the two sides meet at the weekend.