ANTONIO CONTE is reportedly 'interested' in taking over at Tottenham amid claims he's been added to the shortlist of managers the club are looking at.

The 51-year-old Italian remarkably quit his role as Inter Milan boss on Wednesday despite having led them to a first Serie A title in 11 years. 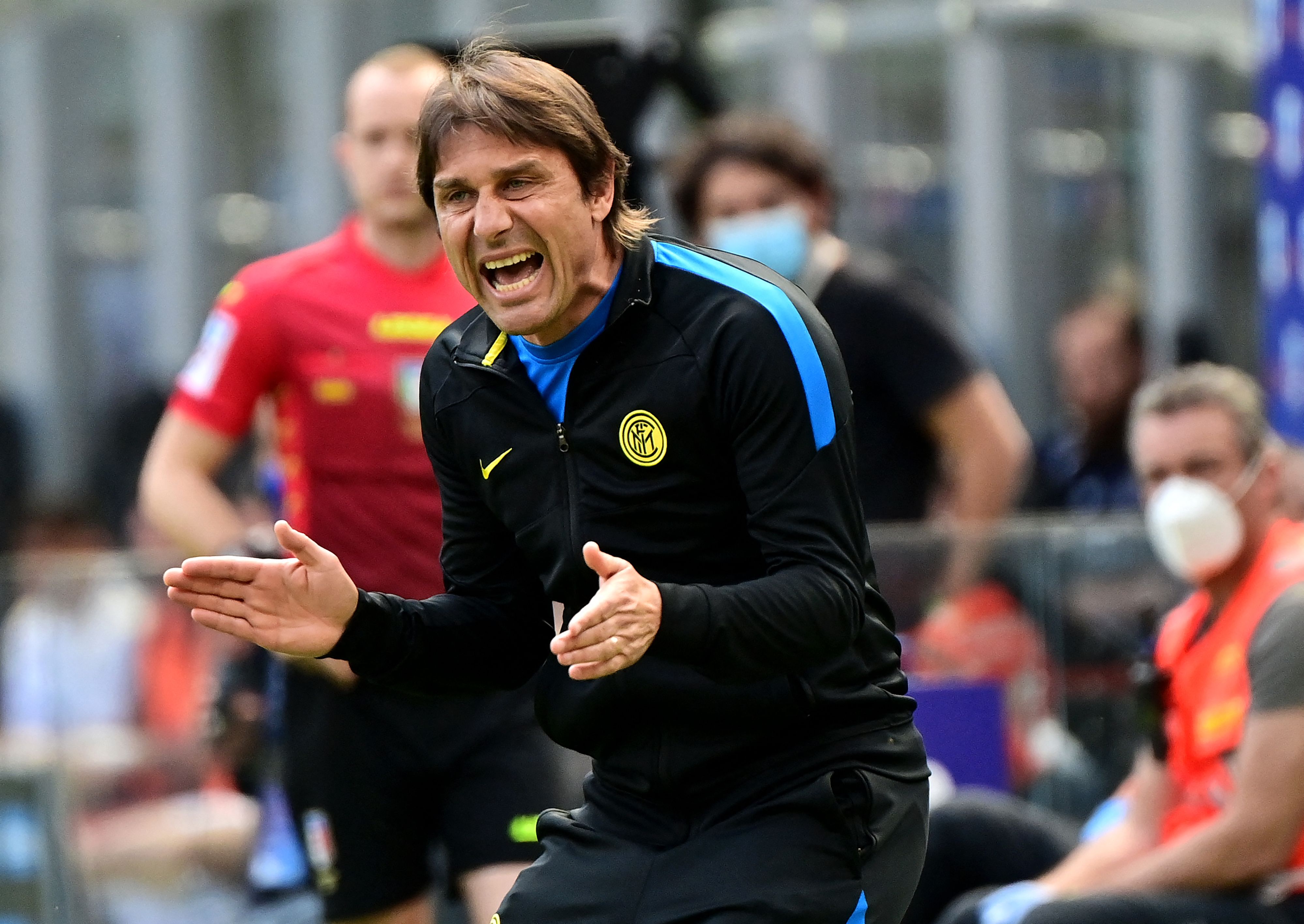 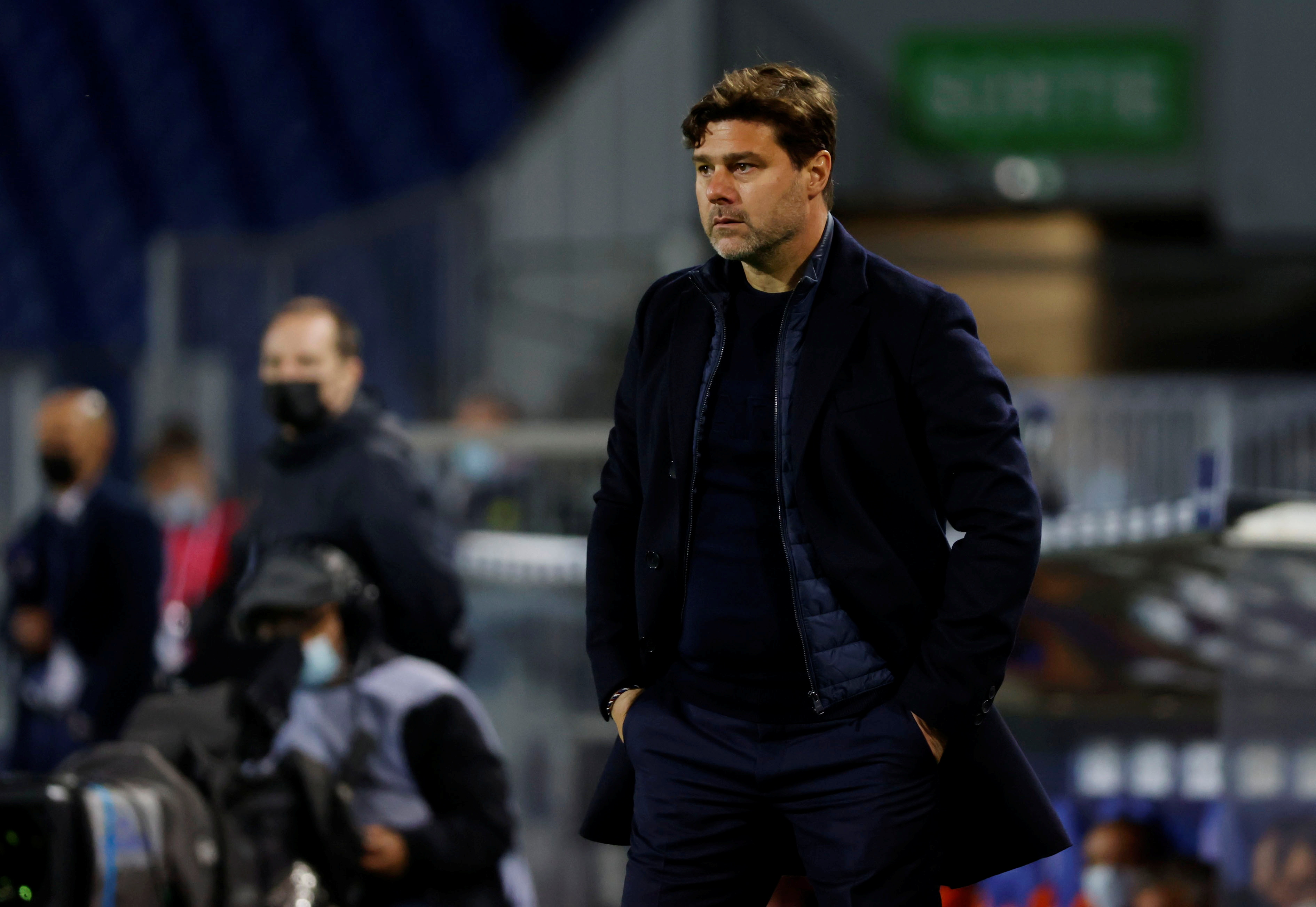 And the ex-Juventus coach has immediately popped up as one of the favourites for the Spurs job.

According to The Guardian, Conte is interested in joining the Lilywhites, but he is still not leading the way as favourite for the role.

In a startling turn of events, former Tottenham manager Mauricio Pochettino is in talks to return to North London to replace the man who succeeded him 18 months ago, Jose Mourinho.

Pochettino failed to win the Ligue 1 title as Lille beat them to the championship, while in the Champions League PSG were dumped out in the semi-finals by Manchester City.

Meanwhile, The Telegraph are also reporting that Conte has emerged as a candidate for Tottenham, but that the Italian has one eye on the Real Madrid job.

Zinedine Zidane quit the Spanish giants on Thursday and Conte is one of the names rumoured to be in the running to replace him.

And Zidane is a name also being linked to Spurs, although this seems more unlikely than Conte or Pochettino. 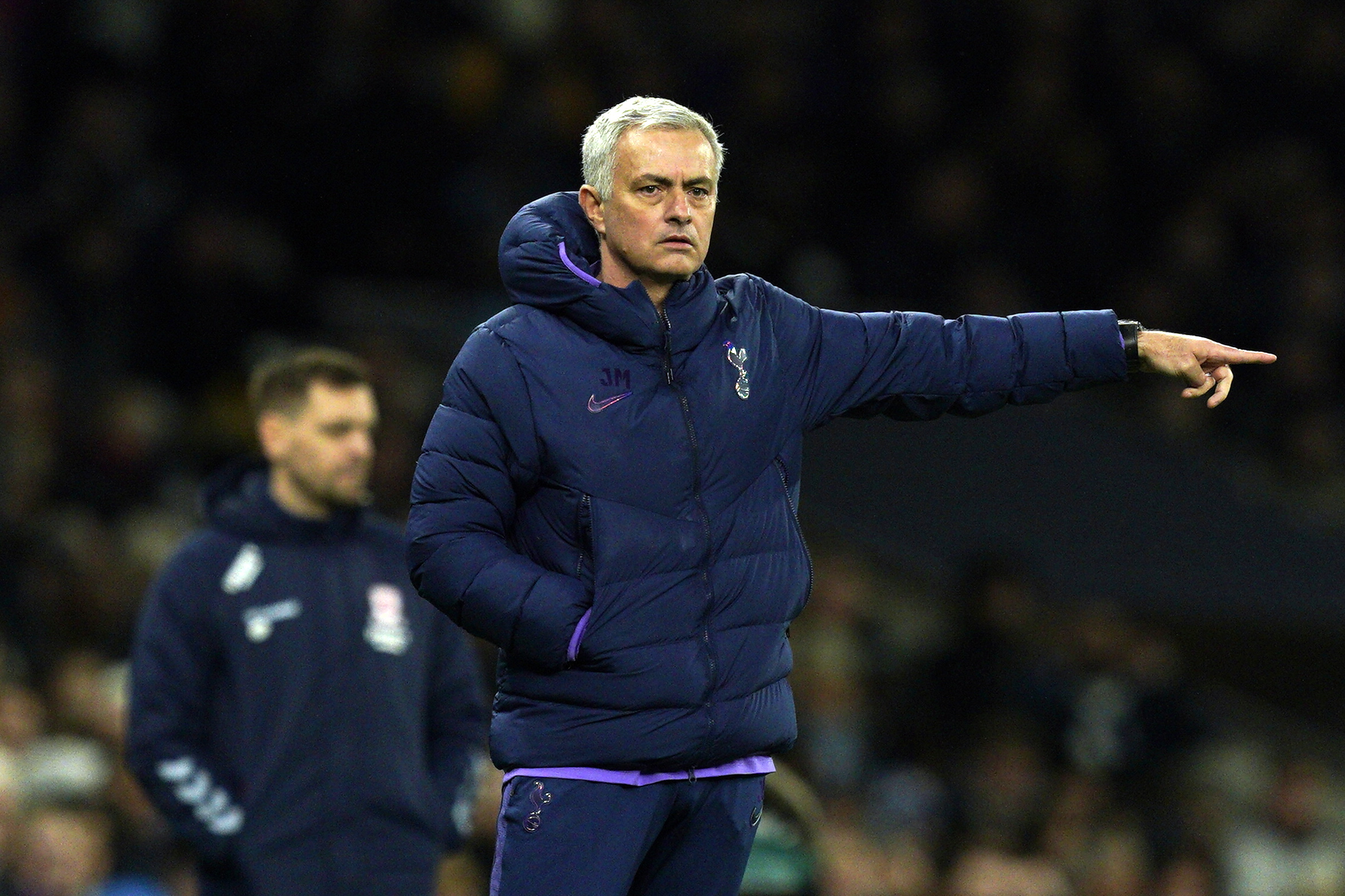 Whoever ends up as Spurs boss, their first objective will be to keep hold of talismanic striker Harry Kane.

Levy has placed a £150million price tag on the frontman’s head after he expressed his desire to leave the club this summer.

Pep Guardiola’s Manchester City are favourites to land him as they hunt a replacement for Sergio Aguero, who is leaving at the end of the season.

Manchester United are also in the frame.