MIKEL ARTETA’s challenge to prove him wrong went unheeded as his nervous Gunners did just enough to make it through to the last 16.

The Spaniard had been hoping that a rare chance in the starting line-up would be enough to spur his shadow squad to really turn it on against League One opposition. 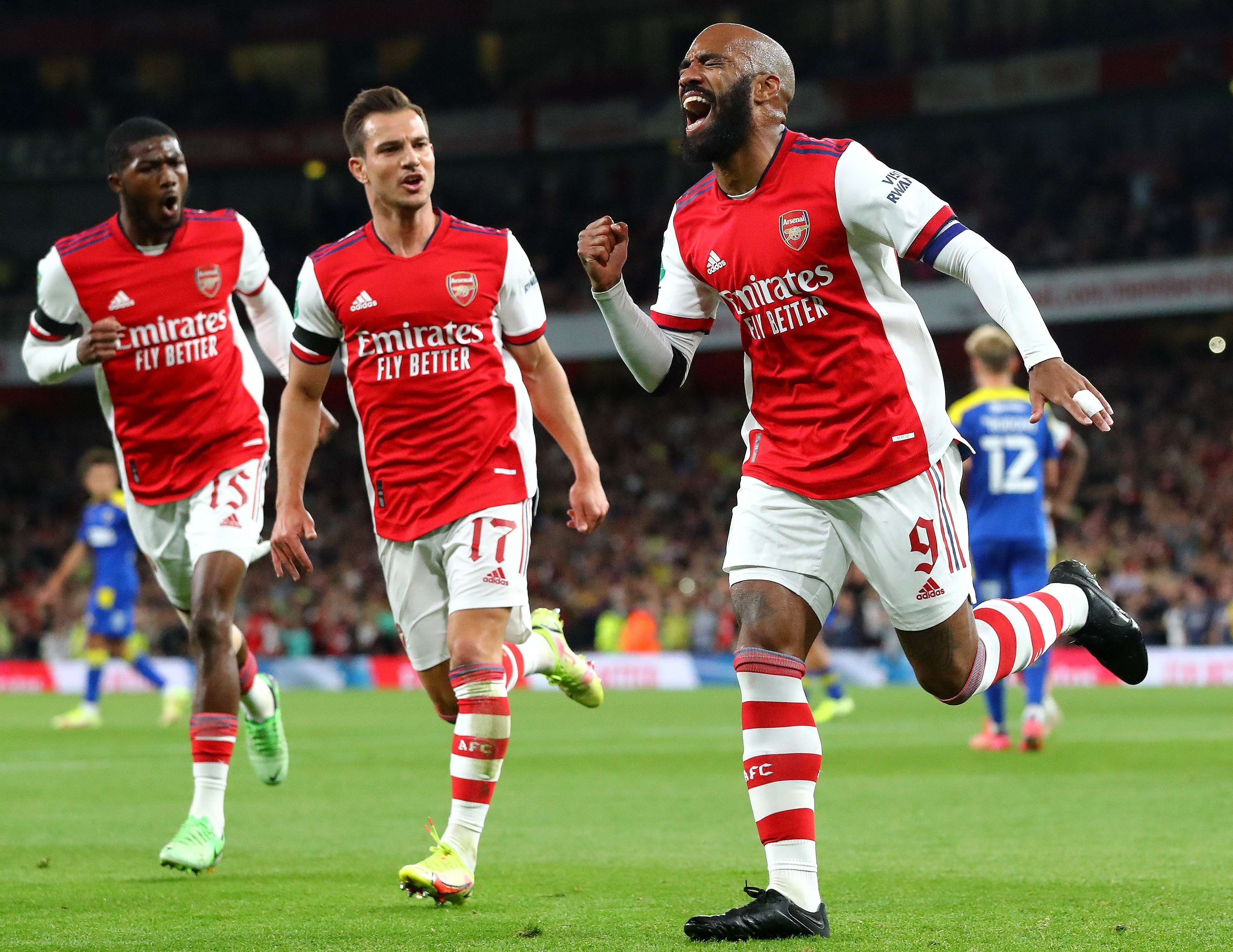 But too many of them were guilty of going through the motions as they struggled to break down a spirited but limited Wimbledon team.

And it was only in the final quarter of an hour that they really made their superiority count to secure their place in the fourth round.

Not that Arteta will lose too much sleep after a third straight victory and another clean sheet ahead of Sunday’s North London derby against Spurs.

It was less than three years ago that Wimbledon knocked West Ham out of the FA Cup with the help of a certain Aaron Ramsdale in goal.

But any ideas of a repeat giant killing were swiftly knocked for six when Gabriel Martinelli was cleaned out in the area by Nesta Guinness-Walker.

Alex Lacazette, making his first start of the season, made no mistake with his tenth minute spot kick as he sent keeper Nik Tzanev the wrong way.

The stand-in skipper might have added a second midway through the first-half but was unable to apply a firm enough header to finish off Cedric’s inviting cross.

Thomas Partey, a surprise inclusion as he looked to build his fitness for Sunday, was pulling all the strings in the middle of the park.

Martinelli was also impressing out wide, stretching the visitors’ overworked defence and drawing a yellow card challenge from Luke McCormick.

Yet  for all of Arsenal’s possession, the closest they came to adding to their tally before the break came when Tzanev fumbled a looping up and under against his crossbar.

And all the while their lead remained at a single goal, there was always the possibility of the visitors staging an unlikely comeback.

Partey and Eddie Nketiah both drew sharp saves from Tzanev as the Gunners stepped on the gas in an effort to put this tie to bed.

But it wasn’t until the 77th minute that Emile Smith Rowe supplied some much needed breathing space when he stabbed home through a crowd of defenders. 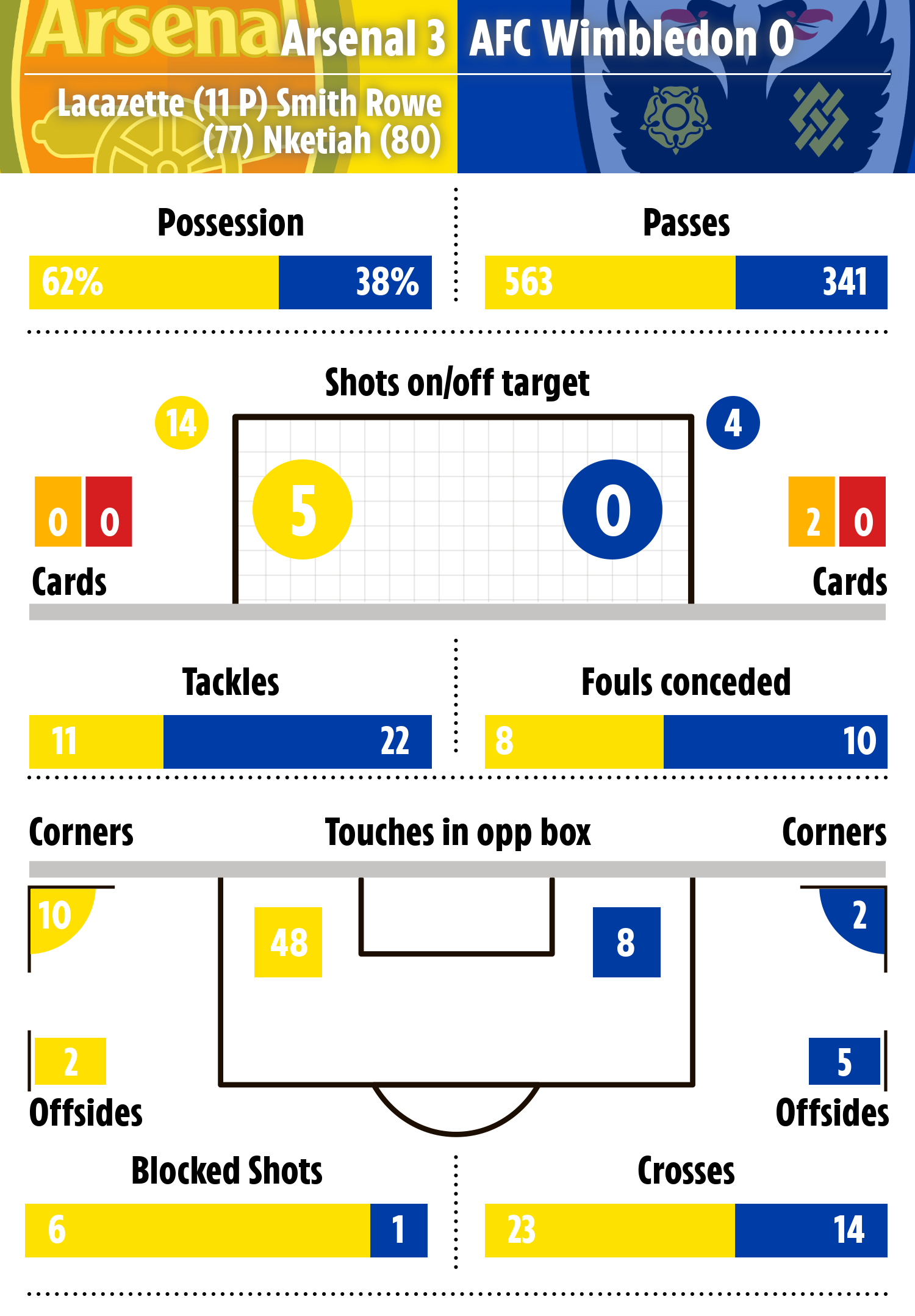 Nketiah, whose future remains up in their airafter refusing to extend a contract which expires at the end of the season, applied the finishing touch with a lovely late backheel from Cedric’s pull back.

Yet Partey aside, it is hard to imagine that any of last night’s team have done enough to warrant a place in the starting line-up against Spurs.

Arteta’s strongest team is starting to take shape. And most of this lot aren’t a part of it.