ARSENAL have reportedly agreed a transfer deal with Torino over Lucas Torreira that will see the midfielder head to Italy, initially on loan, as part of a £22million deal.

Torino will initially pay £11m for Torreira, with the other half being paid at the end of the season and making the deal permanent. 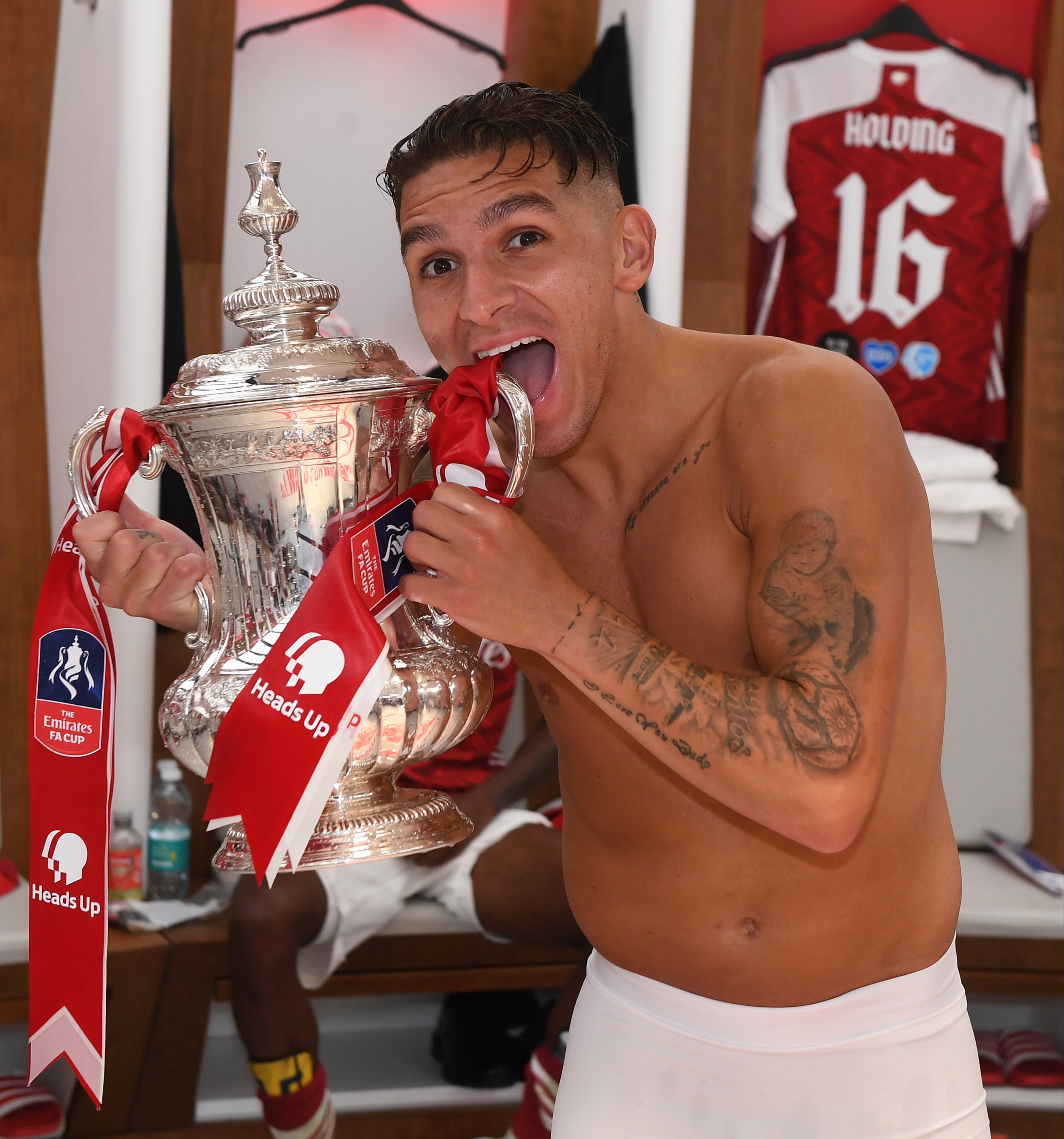 This will see Arsenal recoup the majority of the £25.7m that they paid for the Uruguayan from Sampdoria in 2018.

There are just a few minor details that need to be ironed out before the 24-year-old can complete the move to the Serie A side.

The move, reported by Calciomercato, will see Torreira re-united with former boss Marco Giampaolo who managed him at Sampdoria.

He had initially impressed in North London, playing an important role in Unai Emery's side as they reached the Europa League final in 2019.

But since Mikel Arteta's appointment at the club, he has struggled for playing opportunities.

In his last season at the club, he made just 17 league starts at the Emirates.

Arteta made it clear that Torreira wasn't part of his future plans and was close to sealing a deal with Fiorentina just a few weeks ago.

The money from Torreira's departure will release the funds needed for Arteta to make some new signings for the current season.

At the top of the list is Atletico Madrid midfielder Tomas Partey, who Arteta has made a priority.

Partey has a £42million release clause in his contract, and Arteta sees him as the ideal man to protect his back four as he plans to add some steel to his squad.