The highly rated Argentine's contract expires in June 2023 and he's been heavily linked with a £60million move to the Premier League. 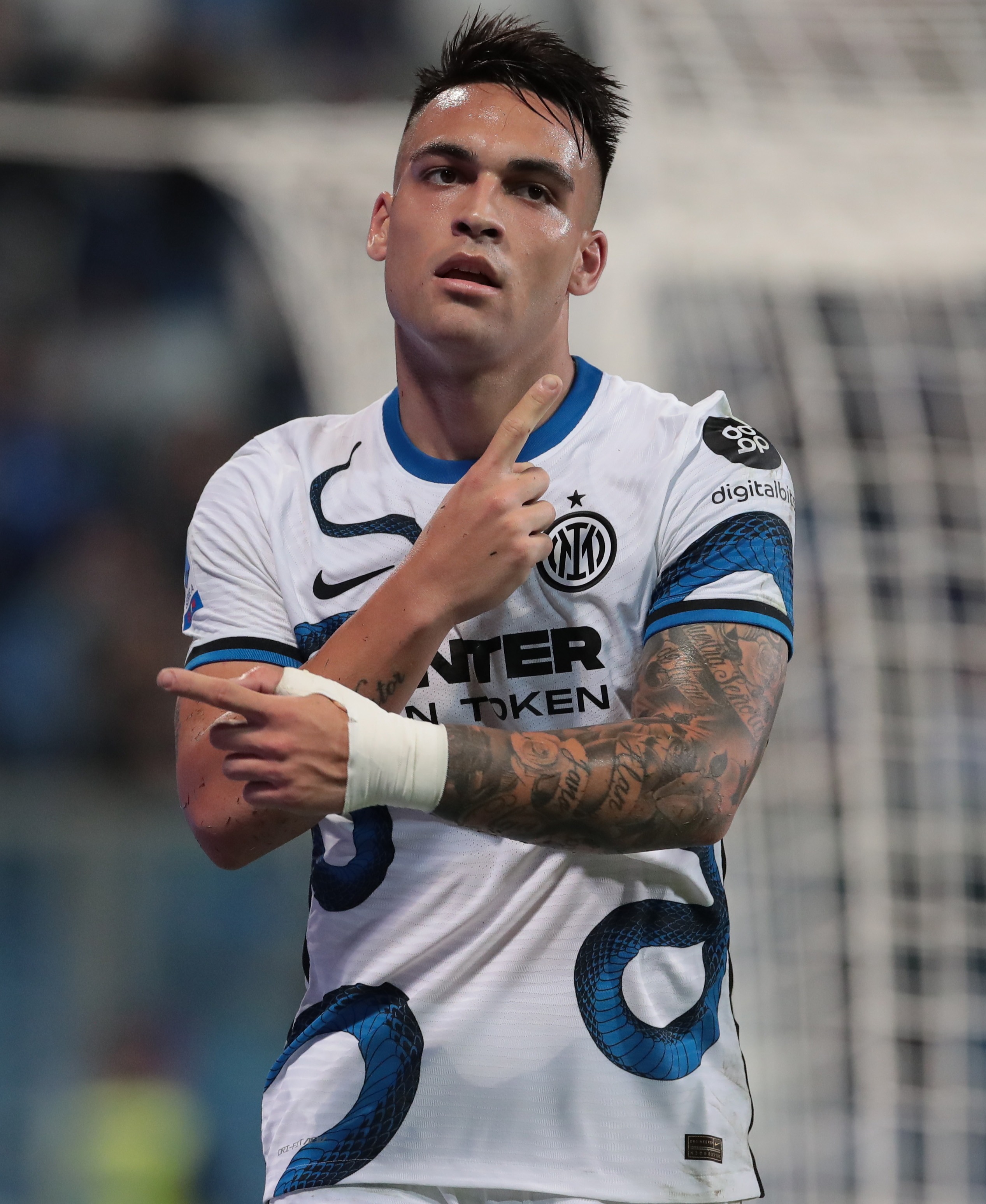 Spurs reportedly launched a summer bid worth £60m, but the forward rejected the switch.

And now Martinez is set to end the transfer speculation and commit his future to Inter by signing a new contract in the coming weeks.

Marotta told La Gazetta Dello Sport: "We are going to announce his extension within ten days, he is the future of Inter and we want to keep him at the club."

Previous reports suggested the 24-year-old will sign a five-year deal worth £25million.

Despite losing strike partner Romelu Lukaku, and title-winning coach Antonio Conte in the summer, Martinez has his heart set on staying at Inter and winning more trophies.

"He believes in the Nerazzurri project and is aiming to win another Scudetto."

He continued: "A meeting is scheduled for Wednesday.

"We will do everything possible to stay with the Nerazzurri. Martinez is very happy in Milan, he has an excellent relationship with his team-mates and with the new coach.

"He has considered many offers, but at no point has he taken any of them seriously. He believes – and we believe – that there is still life at Inter." 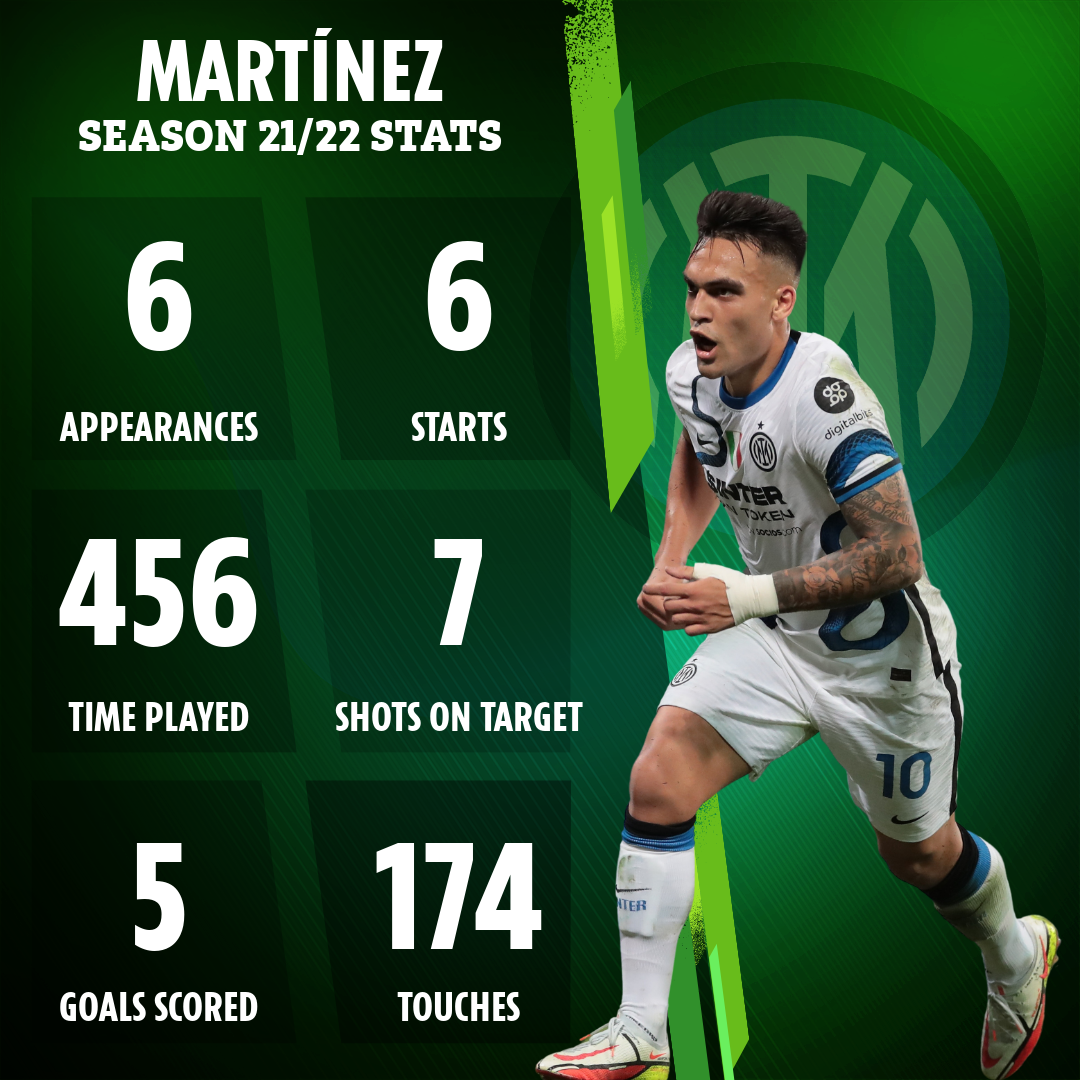 Inter face a tough fight to retain their Serie A title this season with both Napoli and San Siro co-habitants AC Milan going strong.

Napoli have won every single one of their seven games played, putting them two points clear of Milan and four clear of defending champions Inter.

Juventus – who dominated Serie A for nine years straight before Inter's title win last season – are down in 7th, 10 points off table toppers Napoli.